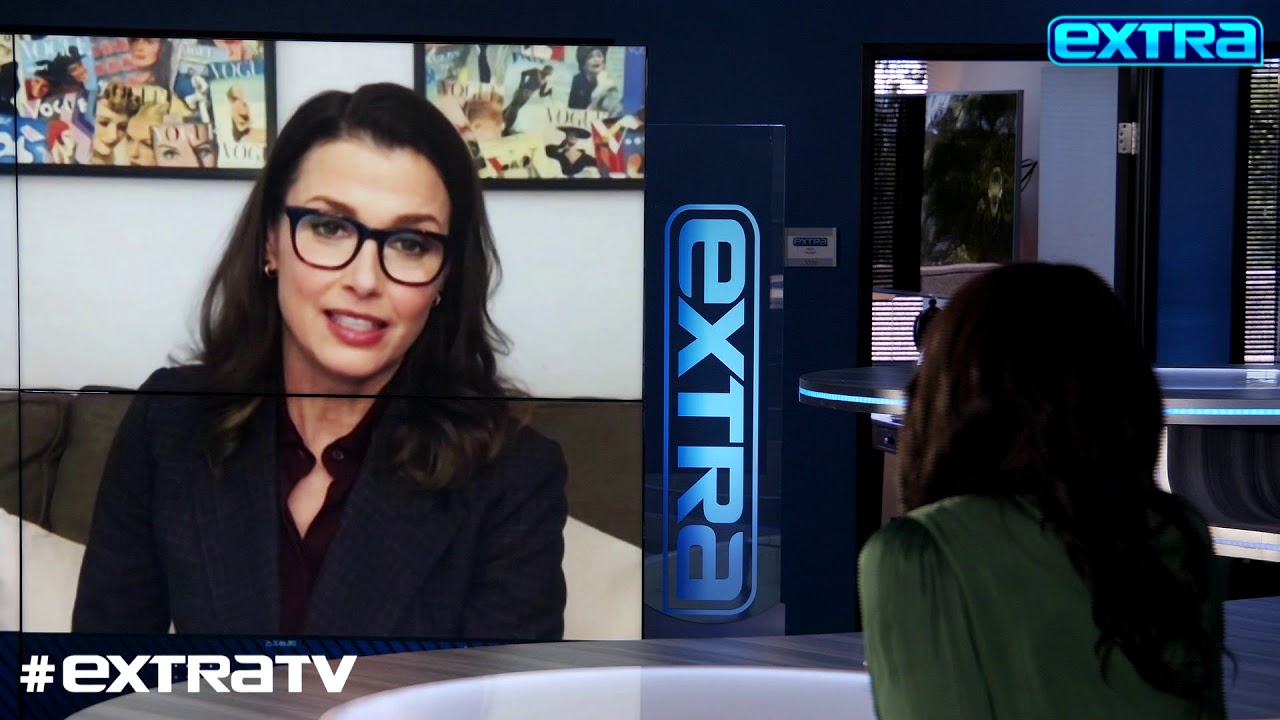 Actress Bridget Moynahan is opening up to “Extra’s” Rachel Lindsay about playing a lawyer on her hit show “Blue Bloods.” She also opened up about her son Jack, 13, with ex-boyfriend Tom Brady. When asked if Jack wants to follow in his father’s footsteps, Bridget replied, “He doesn’t actually play […]