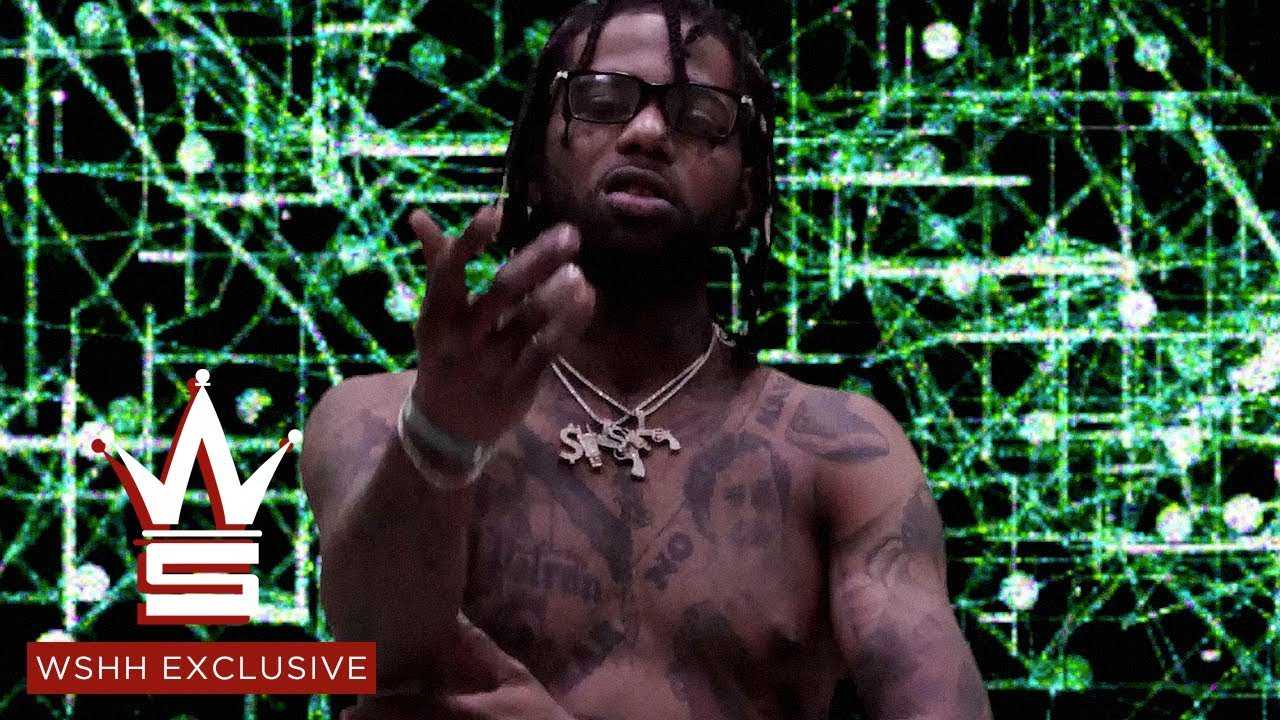 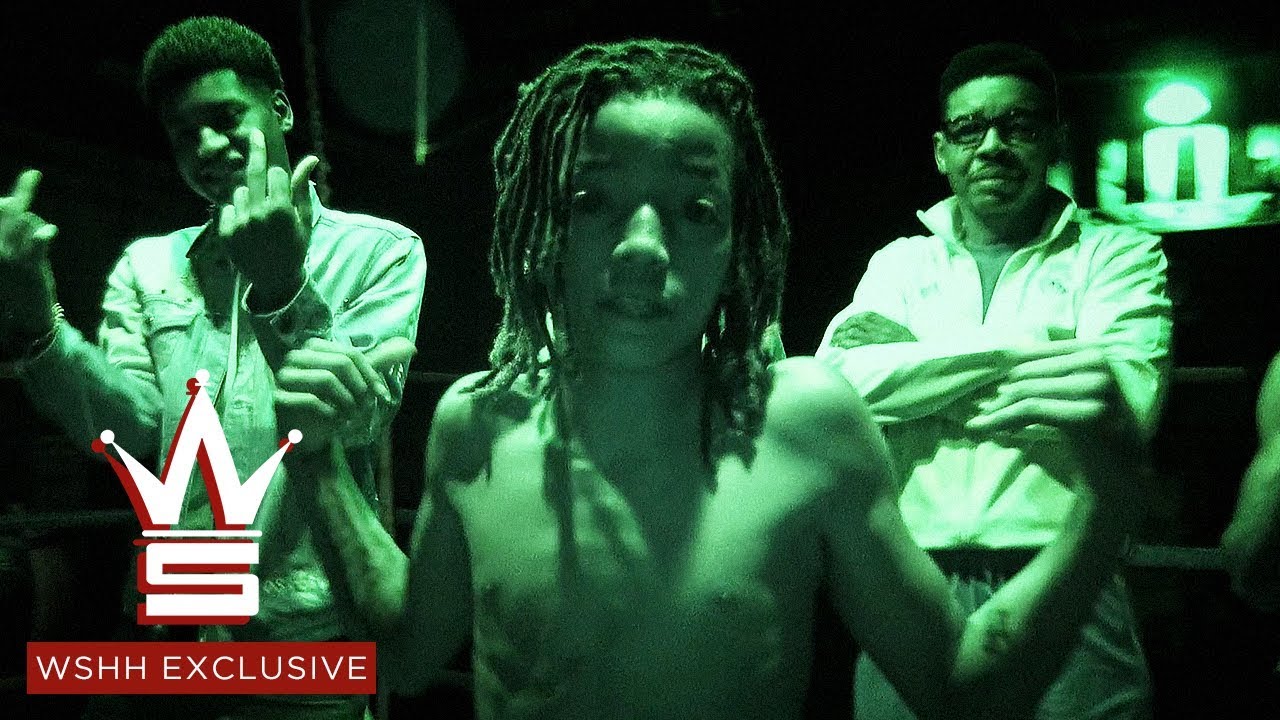 Lil Reek By Jack Barnes An endless font of energy and charisma, ATL’s Lil Reek is a fascinating presence and a promising emcee. Teaming up with French DJ/Producer Brodinski for an aggro-trap banger, Lil Reek shares “Rock Out,” his new single. Running roughshod over a pulsating and heavy house-influenced beat, the high school senior Lil […] 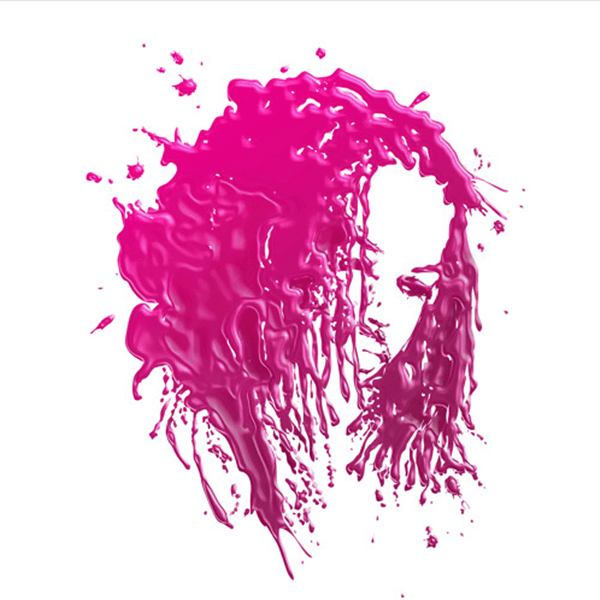 Adamn Killa By Jack Barnes New music from Adamn Killa produced by Brodinski called “Pay Your Rent“. Enjoy this audio stream below after the jump. 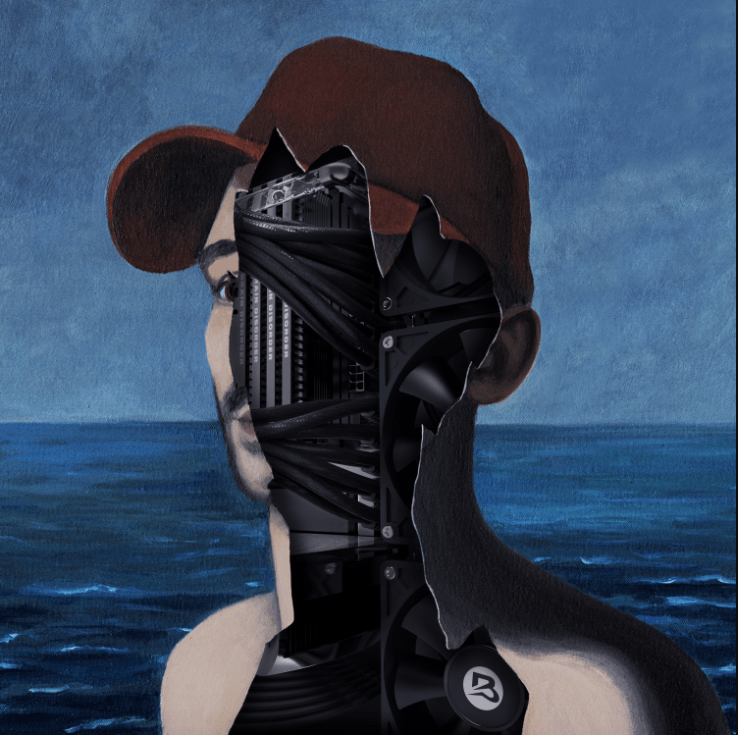 Brodinski By Jack Barnes DJ/ producer Brodinski is revered in both the electronic and hip hop spheres. He developed a reputation in France for his work in electronic music, and also has become one of Atlanta’s most sought after producers in the wake of massive collaborations with 21 Savage, Hoodrich Pablo Juan […]