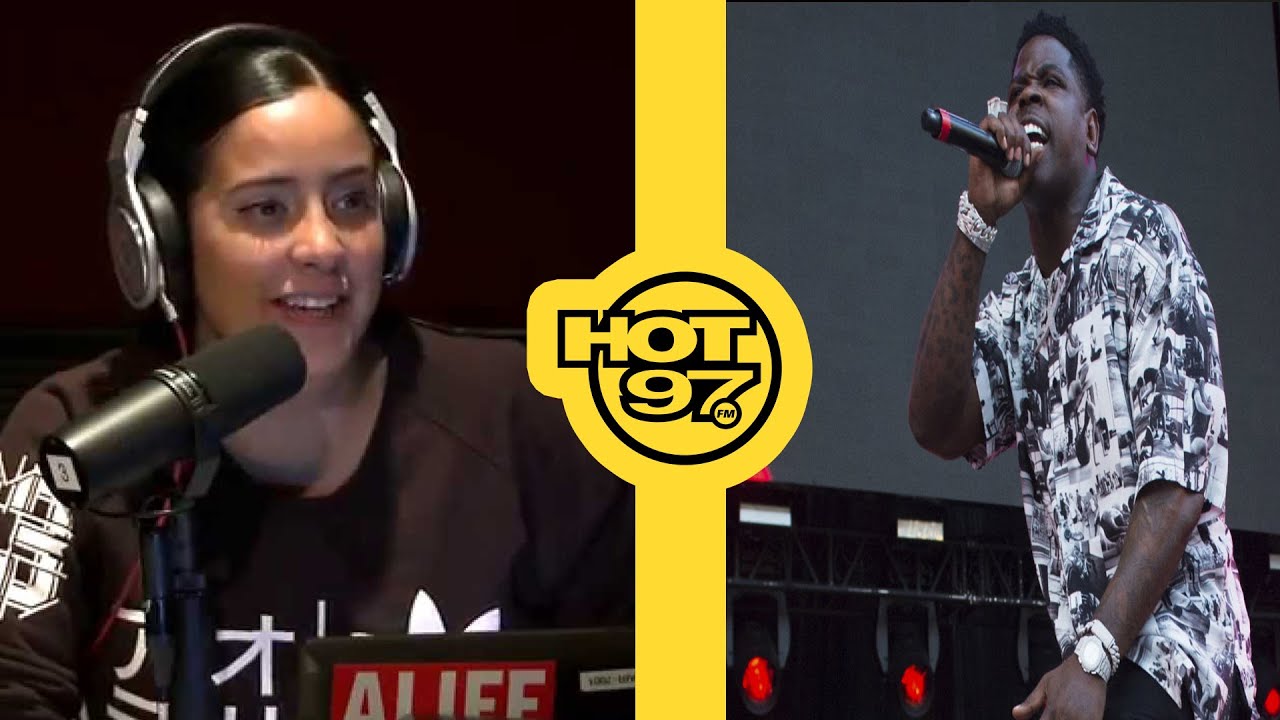 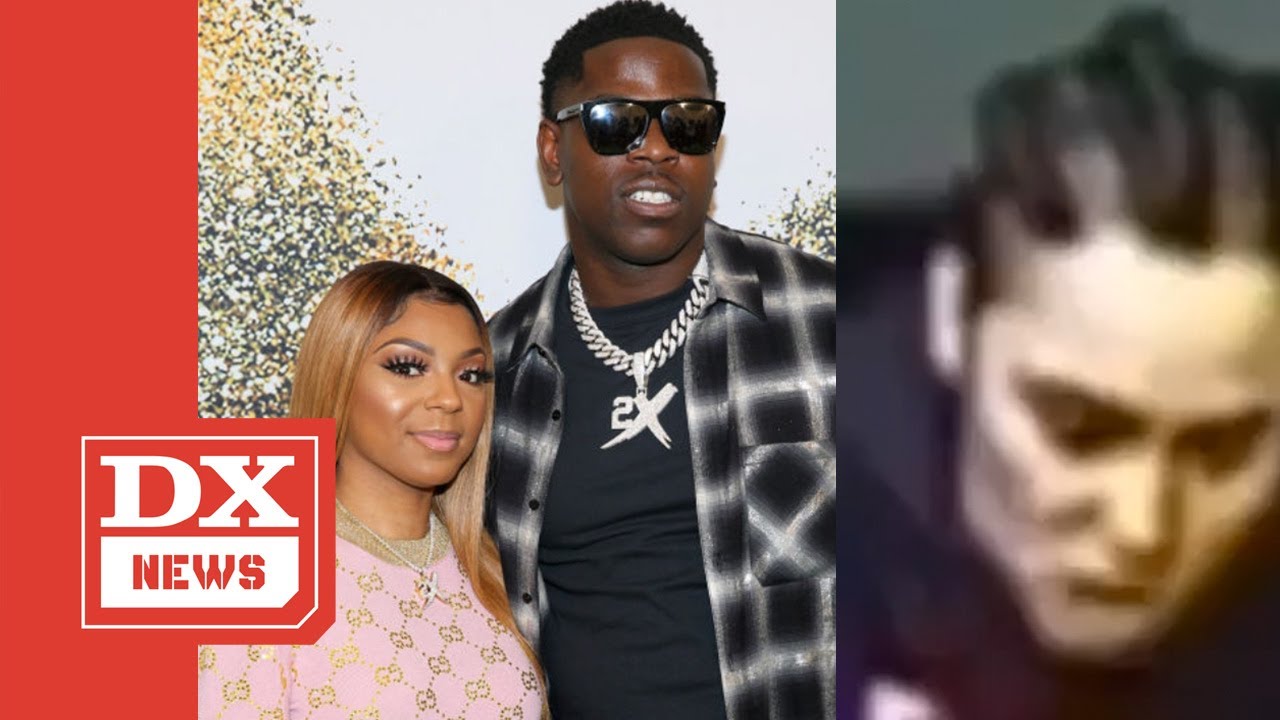 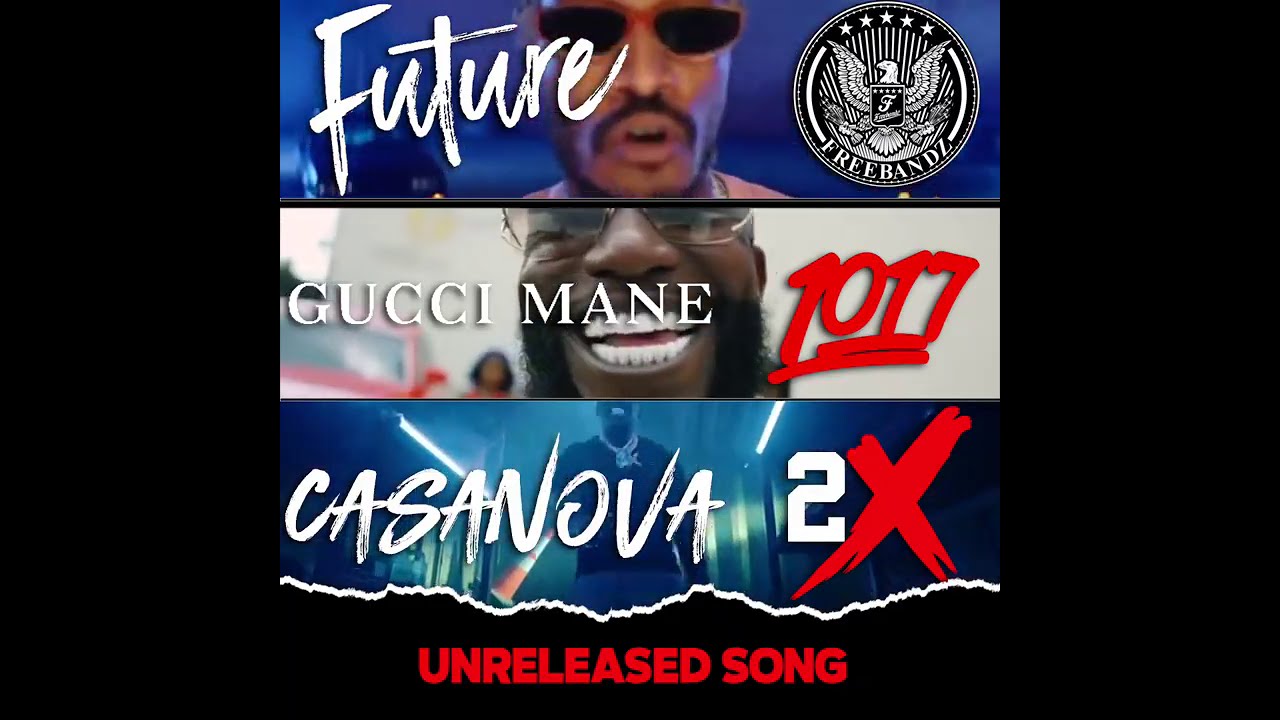 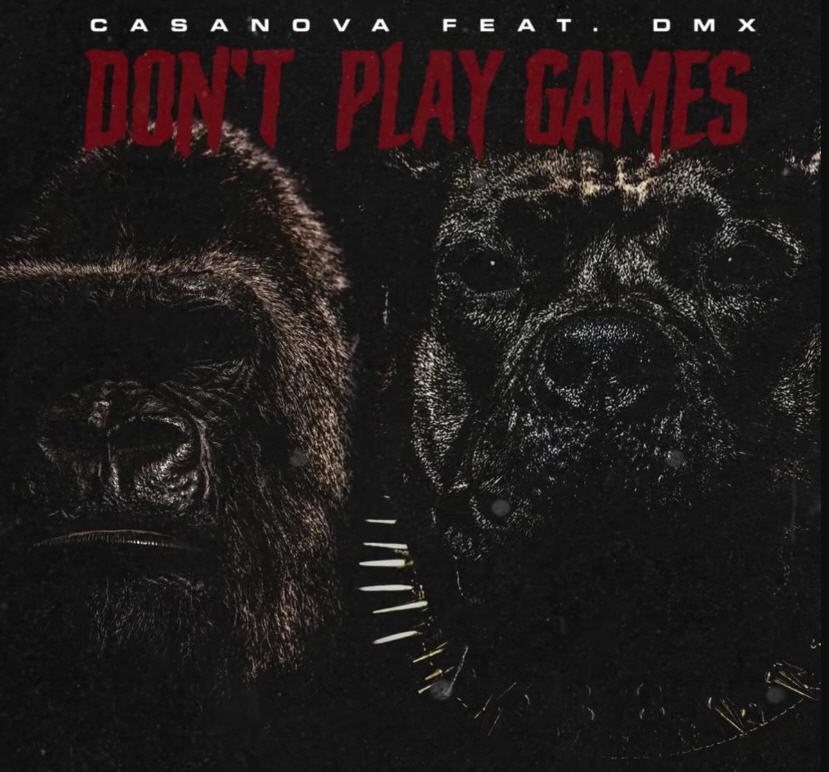 Brooklyn’s own Casanova recruits the dog DMX for his latest track called “Don’t Play Games”. Enjoy this audio stream below after the jump and please share this with friends.

A master of clipped cadences and memorable hooks, Jackboy has built a reputation as one of Florida’s best emcees. Taking advantage of his state’s pristine climate, Jackboy takes a boat out on Biscayne Bay in “Pack A Punch,” his latest video. Produced by SG Kid Hazel and Go Grizzly, “Pack A Punch” is a minimalist smack-talker, […] 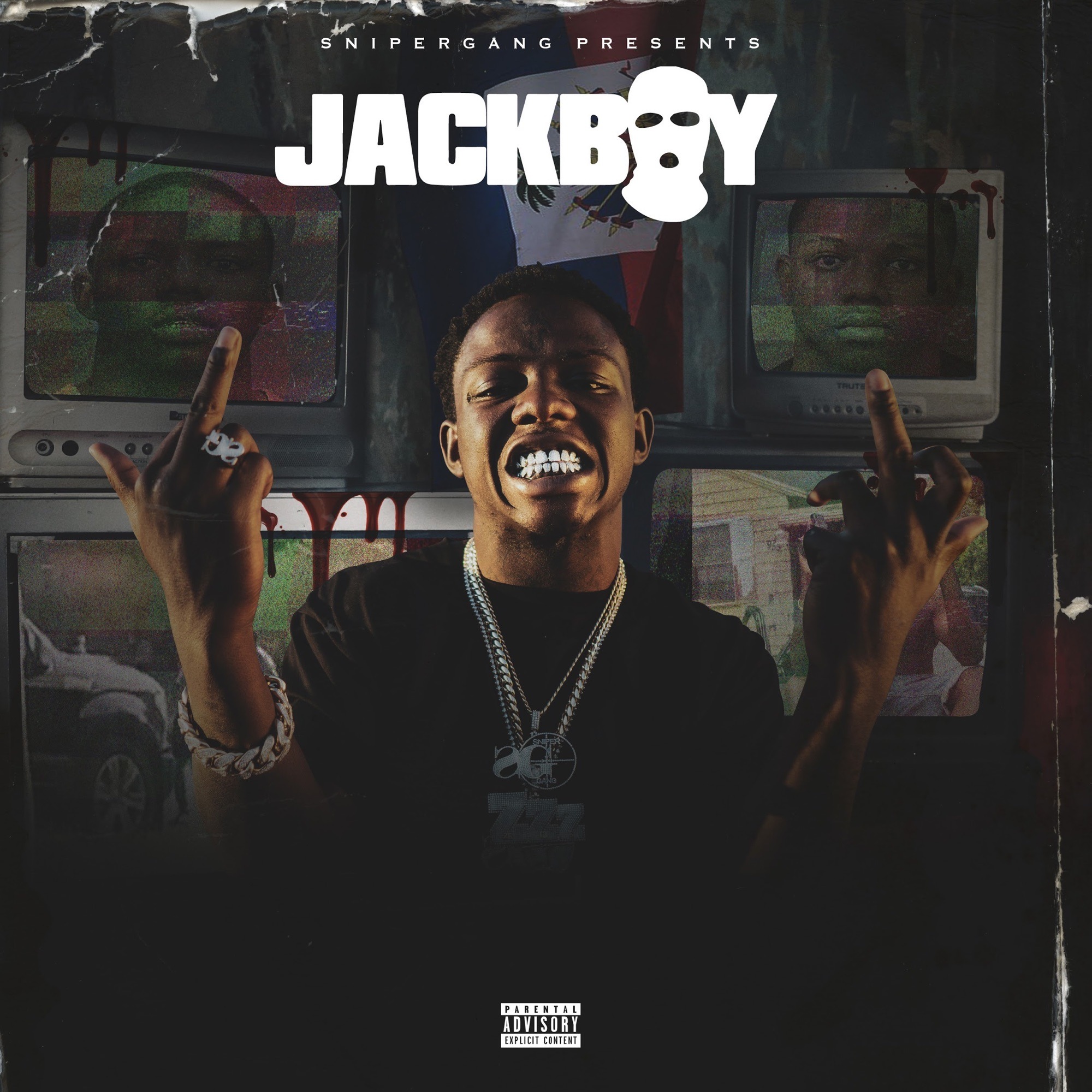 Crafting off-kilter trap tracks with his eye-popping personality, Jackboy is ready for the spotlight. He has been releasing a bunch of heat all year with singles such as “Cleaning Crew”, “Pressure”, and “Like a Million” featuring Kodak Black. The South Florida rapper has geared us up for his self-titled album ‘Jackboy’ out today. The 17-track project has features from Casanova, Blac Youngsta, YFN […] 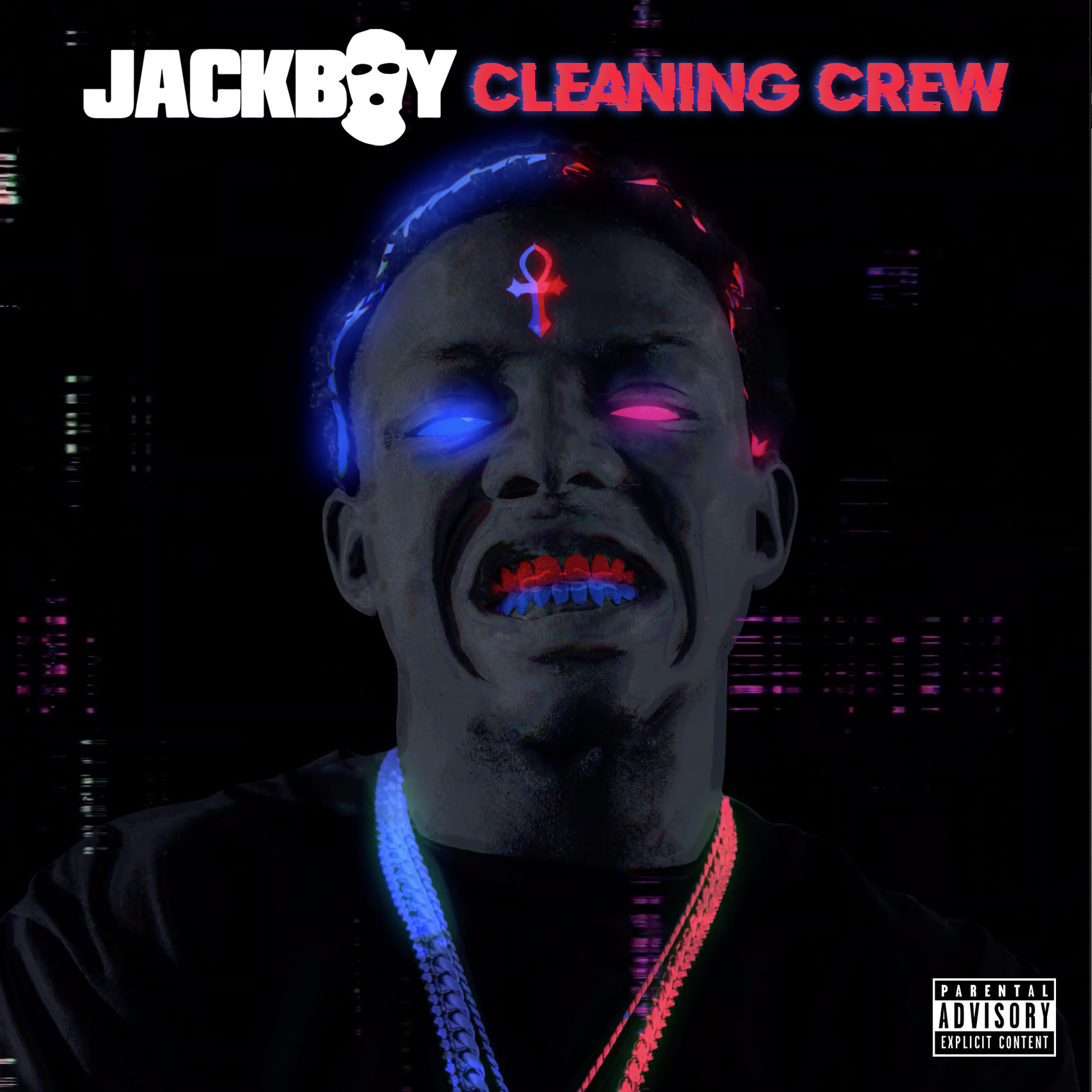 Jackboy’s “Cleaning Crew” Comes Equipped With Sticks Not Mops Armed with a quick wit and a quicker trigger finger, Jackboy is fiercely protective of his Sniper Gang brethren. Flashing the unique sense of rhythm that makes him one of the game’s most chaotic and polished young rappers, the Pompano Beach, FL native shares “Cleaning Crew,” […] 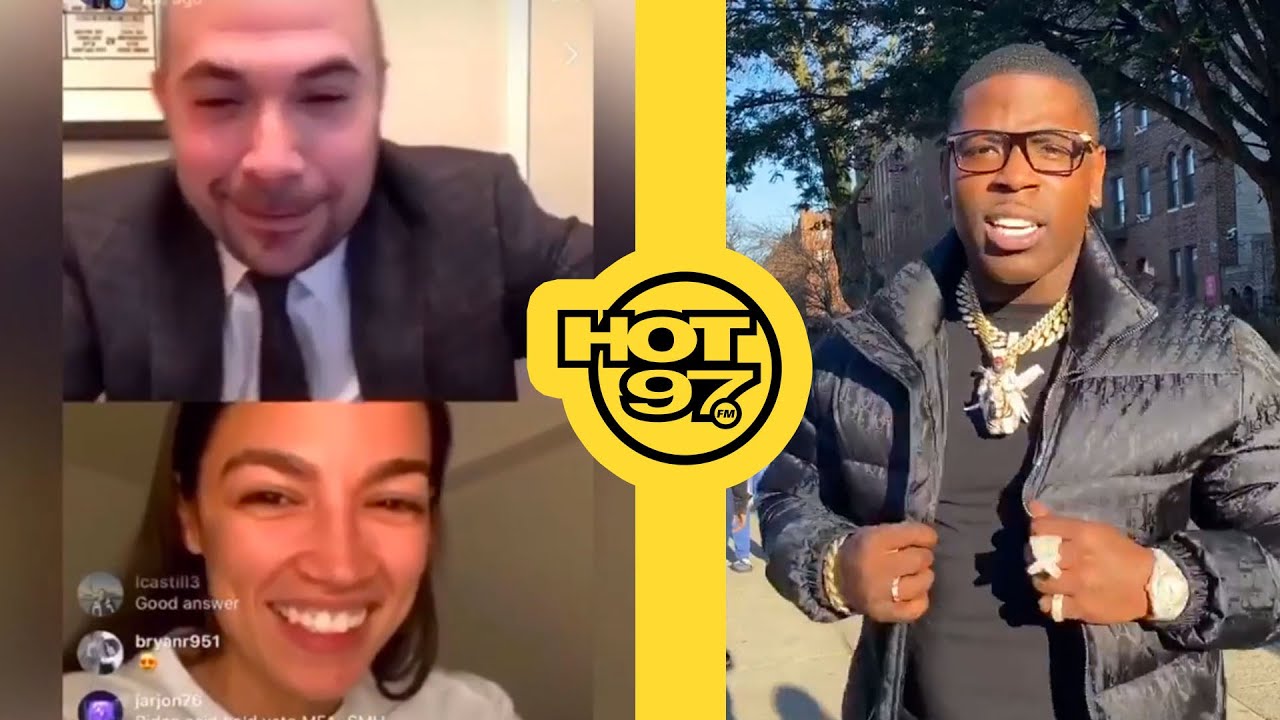 Ebro in the Morning discusses some of the biggest fails of the day during the Congratulations You Played Yourself! – Rosenberg Goes On IG Live At The Same Time As DJ D Nice – NYPD Shuts Down Casanova’s Video Shoot During COVID-19 Quarantine – People Who Aren’t Practicing Social Distancing […]

Mixing strong pop instincts with stark street sensibilities, Jackboy is one of Florida’s rising stars. Taking aim at rappers who talk a big game without the steel to back it up, Jackboy shares “Murda,” a new music video. Attacking the swinging Southern instrumental with a sing-song flow, Jackboy proves his willingness to do anything […] 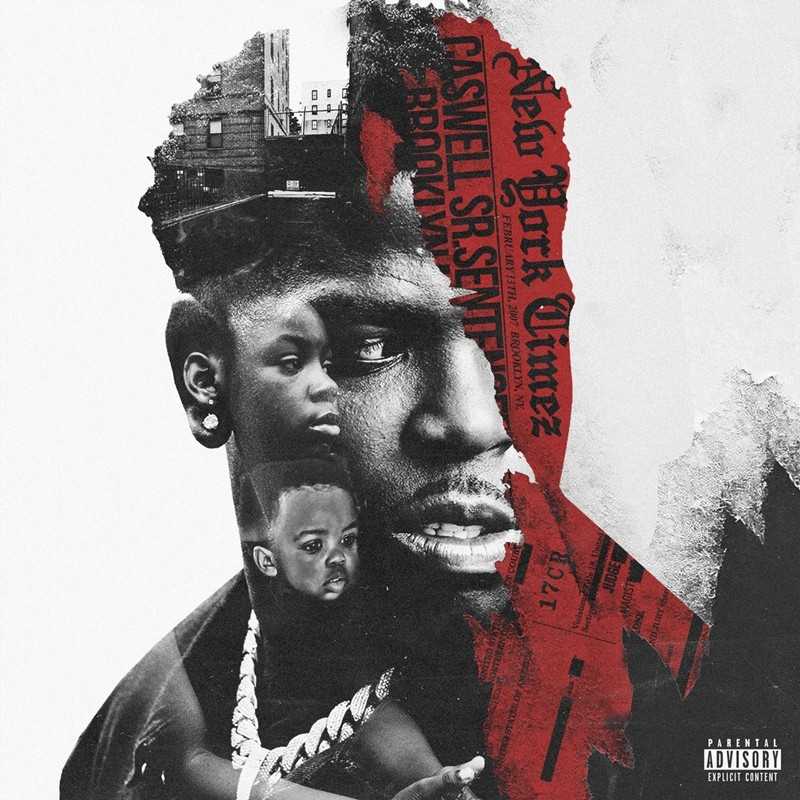 Incisively and aggressively painting a portrait of NYC street life, Casanova shows no signs of slowing down. Coming through with a subdued and introspective new video single, the Brooklyn rapper shares “Live.” Rhyming with raw emotion over a collage of mournful horns and chopped-up snares, Casanova digs deep inside the […]

Born and raised in East Flatbush, Casanova proudly bears the standard for Brooklyn hip-hop. Offering a heartfelt and aggressive salute to the 718, Cas shares “So Brooklyn,“ a cinematic new music video from his upcoming album Behind These Scars. Directed by Rock Davis, the video is a glorious travelogue that touches upon all aspects of Brooklyn […] 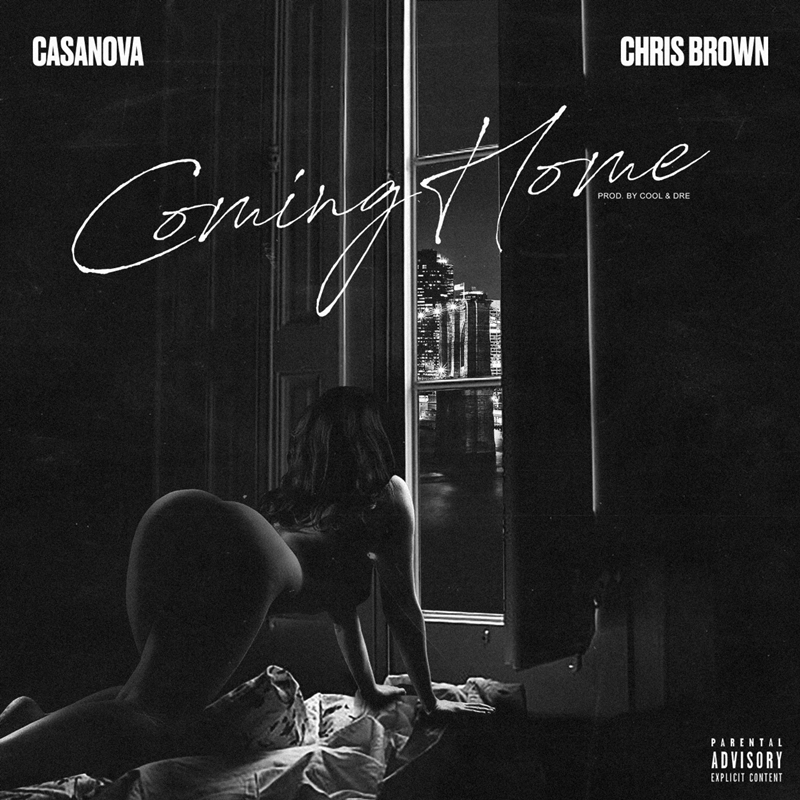 Funneling two lifetimes worth of street knowledge into his intense and precise rhymes, Casanova is one of the most promising stars in the Five Boroughs. Following the debut of the song as Ebro’s “Beats 1 Banger” today at 3pmET, Casanova shares “Coming Home,” his new single. Featuring a butter-smooth chorus from Chris Brown and a warm, guitar-driven […]

Fresh off a historic sell-out in Miami earlier this year, Hip-Hop’s biggest festival brand is making its Big Apple debut. Expanding from an annual event in Miami, Florida into a global series of hip-hop festivals, Rolling Loud announces the lineup for Rolling Loud New York, occurring on October 12th and 13th at Citi Field. GA and VIP tickets […]

By Jack Barnes Since his first album release (Selfish) last November, fans have been eagerly awaiting Problem’s Separation sequel, S2. Now, the wait is finally over. The Grammy Nominated West Coast rapper brings along an impressive list of features for his latest project, S2. After dropping off “Ain’t It So,” “Look Good,” […]