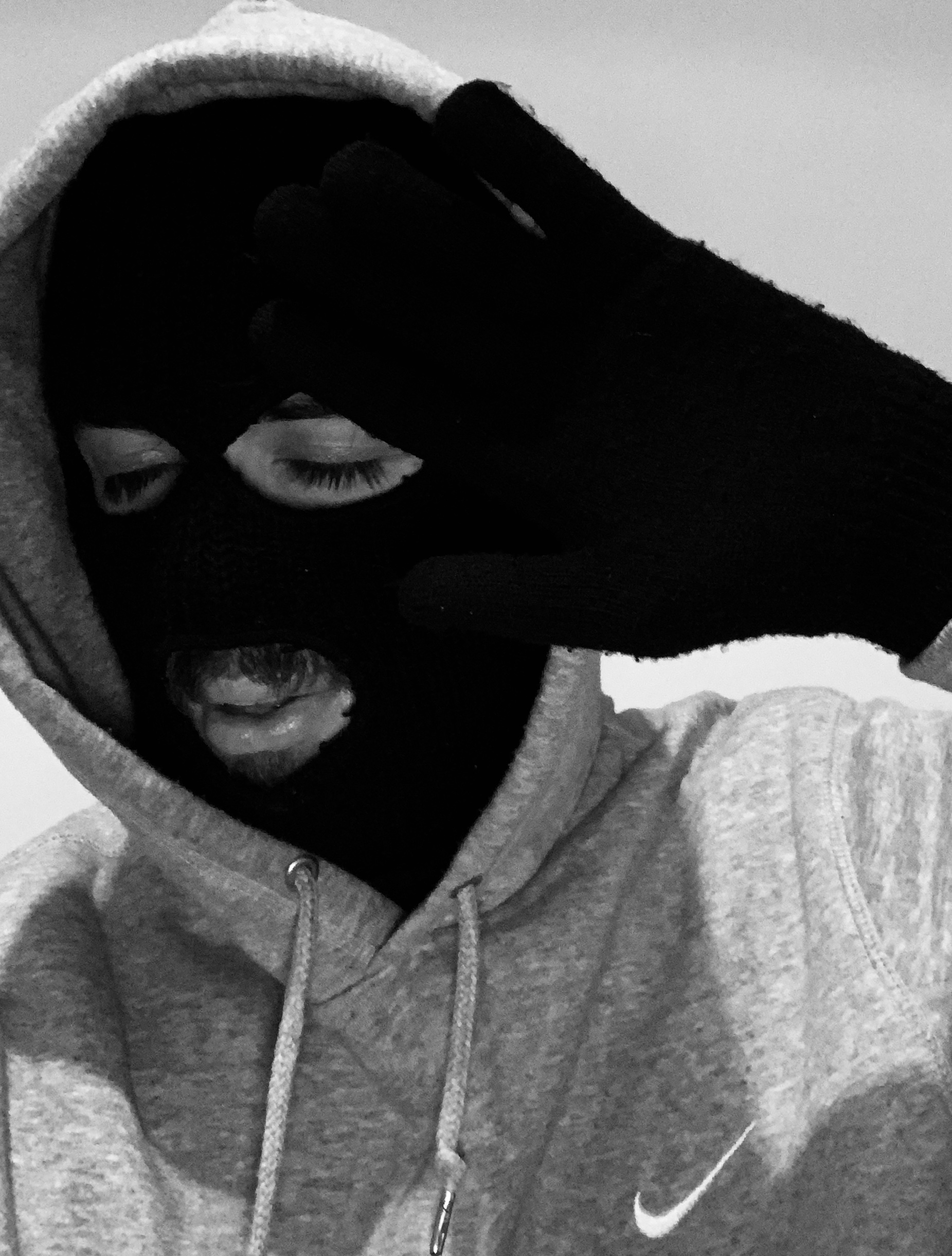 Bio: Ski Mask Jay is a rap artist from Liverpool, United Kingdom. His rap style is very much versatile and performs normally to upbeat instrumentals with a catchy chorus/hook. Jay only has one song out officially at the moment which is his debut single ‘Grind’ which has been gaining a […] 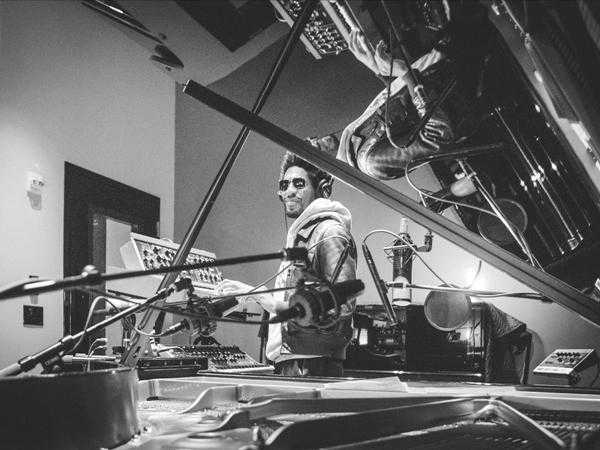