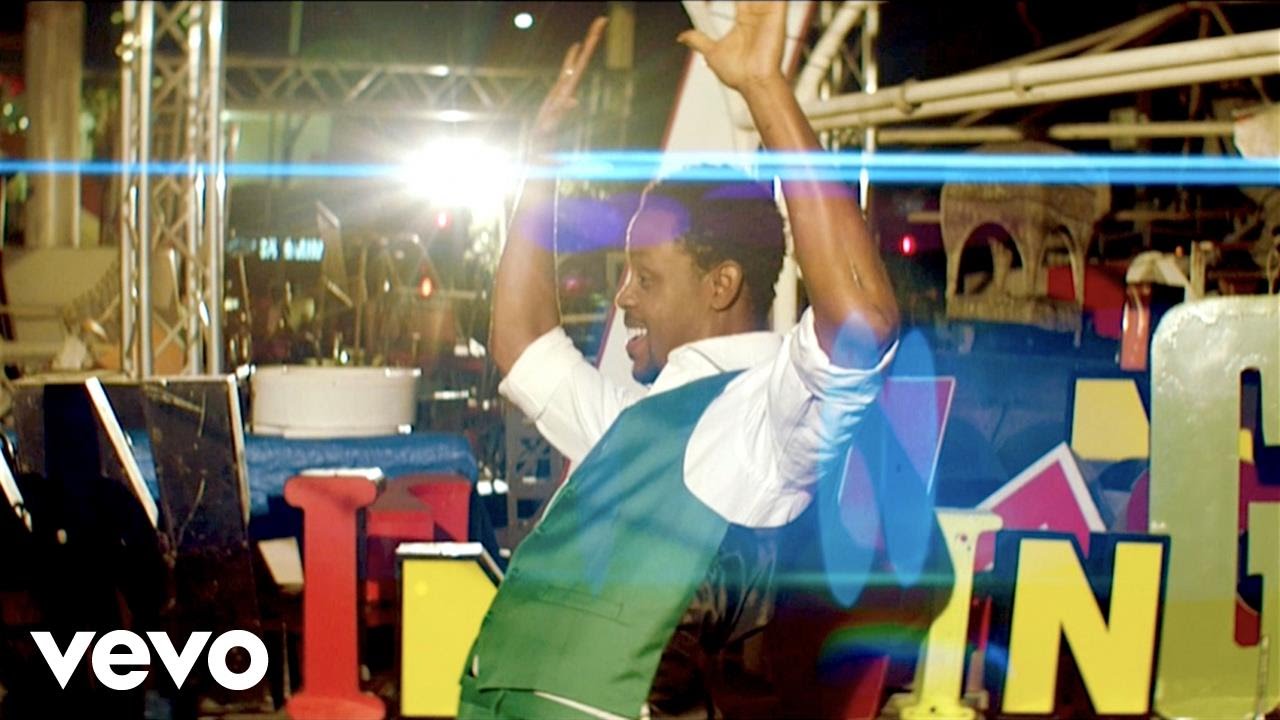 Charles Jenkins By Jack Barnes Chicago resident Charles Jenkins found international success with his music in 2012 when his debut single with Fellowship Chicago, “Awesome,” topped the Billboard’s Gospel Airplay chart and didn’t move for 22 weeks. Jenkins followed up his first #1 with in 2014 with “#WAR,” which also […]