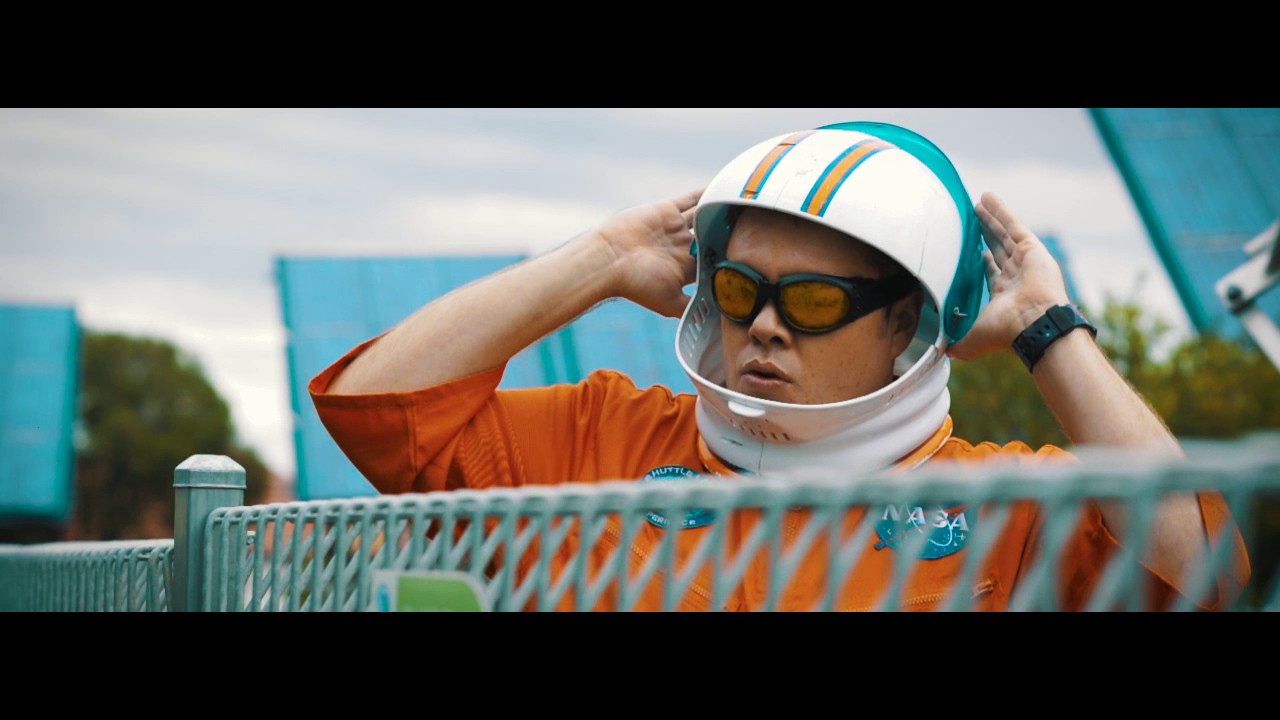 Context By Jack Barnes Context has just released a free EP titled ‘Rogue Astronaut’. The release is primarily self-produced under the guise of Joe Syzlak and showcases Context’s skills as both a Producer and an MC. With additional production from Jimmy Flipshyt and Boxtrumental – this release is of astronomical […] 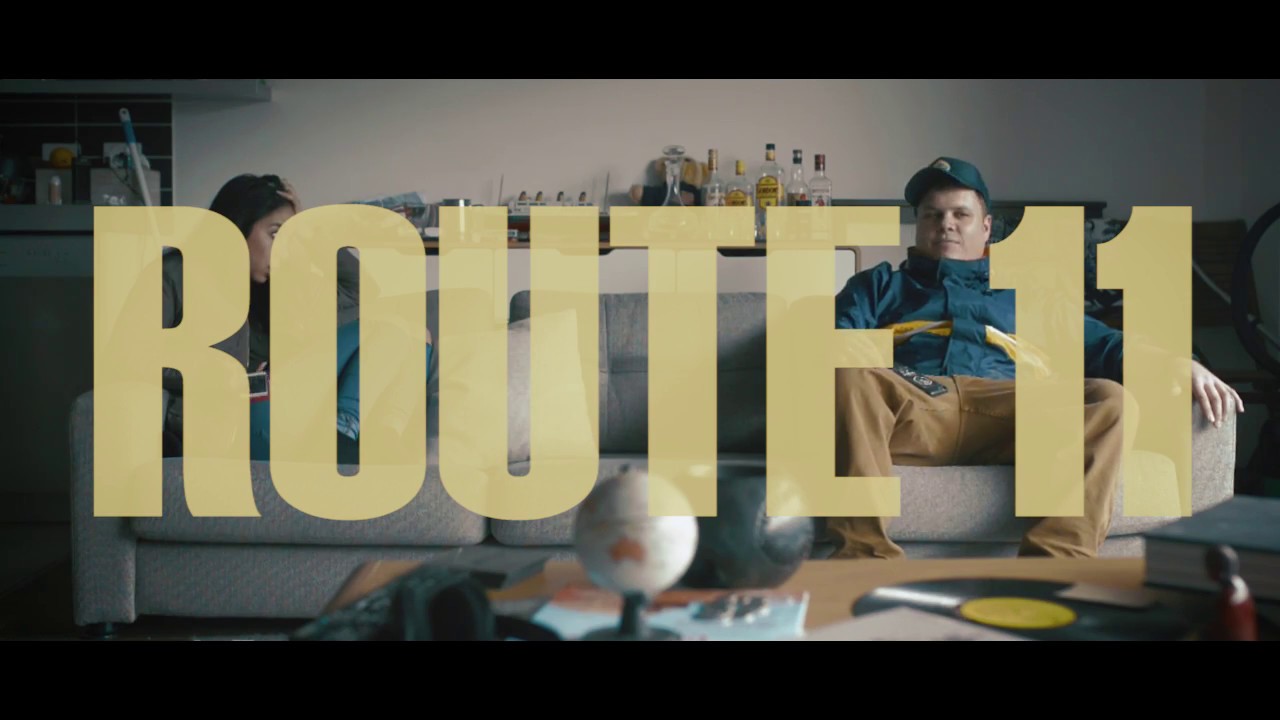 Context By Jack Barnes Raised in the Capital, Landed in Melbourne. Context has just released a new clip/single titled Route 11. From his house, to his spaceship and eventually, to out of space – this video is of epic proportions. With a heavy self-produced beat, smooth flow, Dayne Edward visuals […]