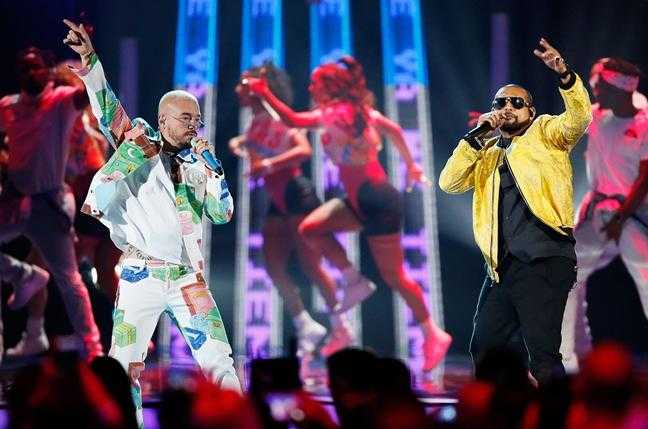 During rehearsals at the 2019 Latin Billboard Awards for their anticipated performance of their critically acclaimed new single “Contra La Pared” UMLE and Island Records presented Sean Paul and J Balvin plaques for the success of the smash song.  The record is now certified Platino (Latin Platinum) which means that the […] 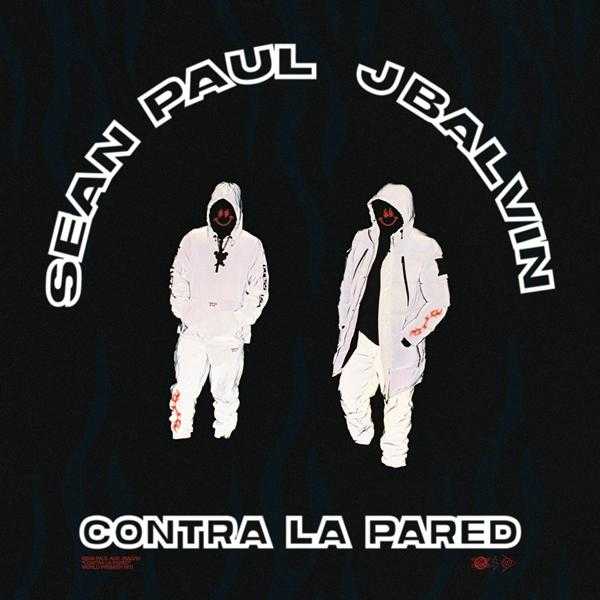