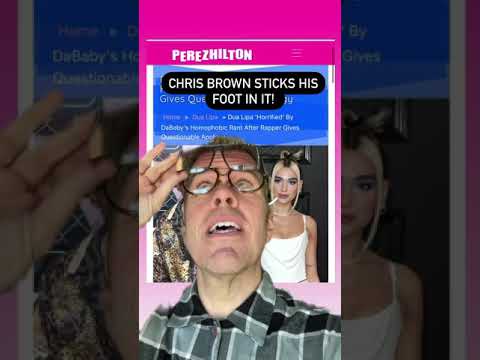 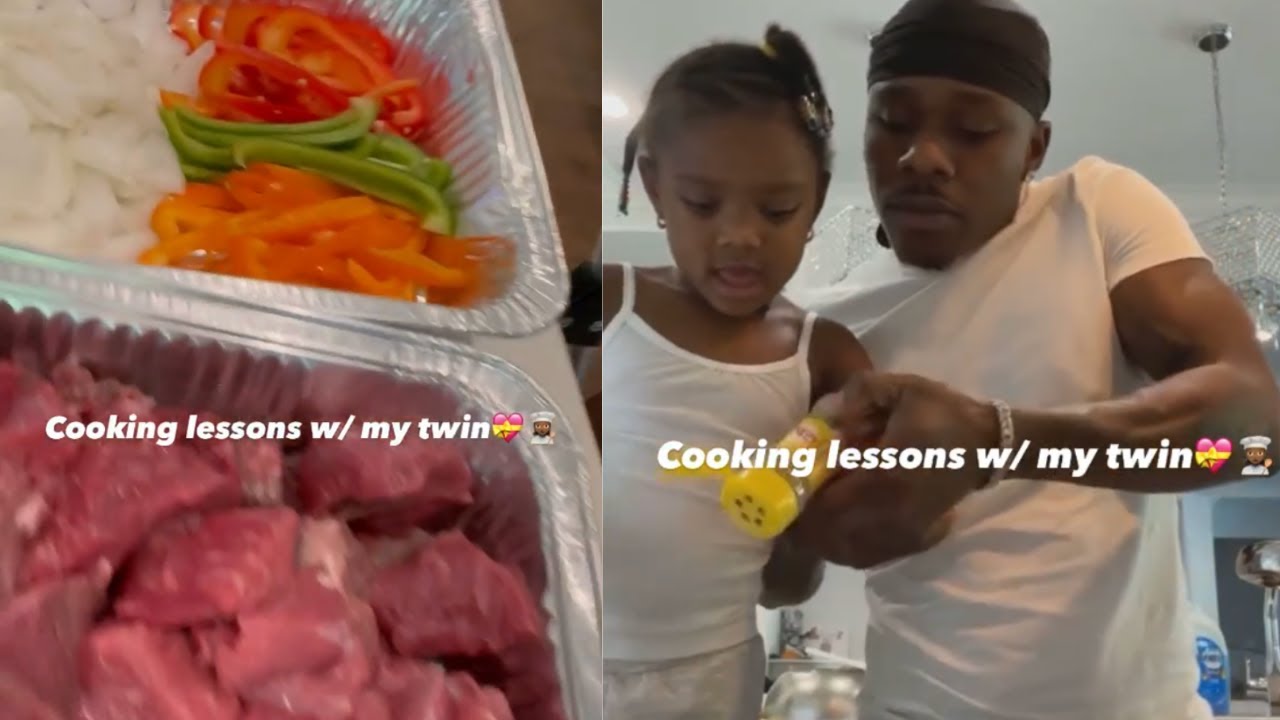 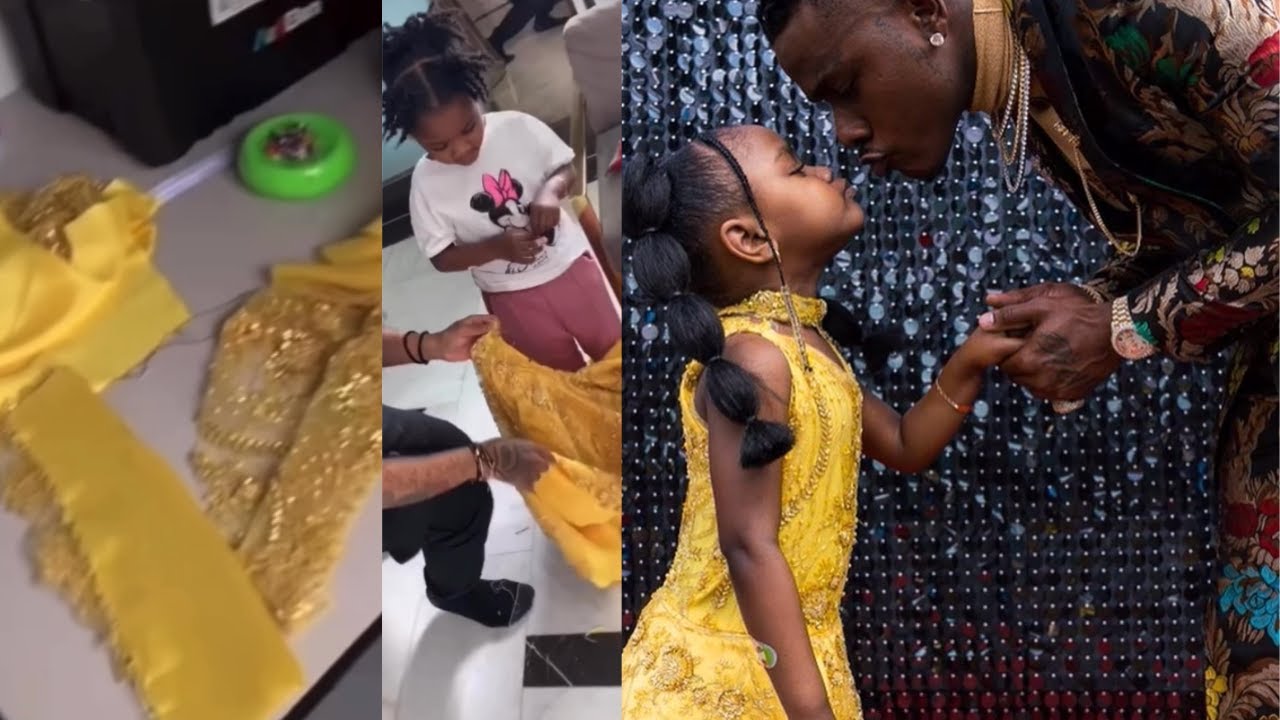 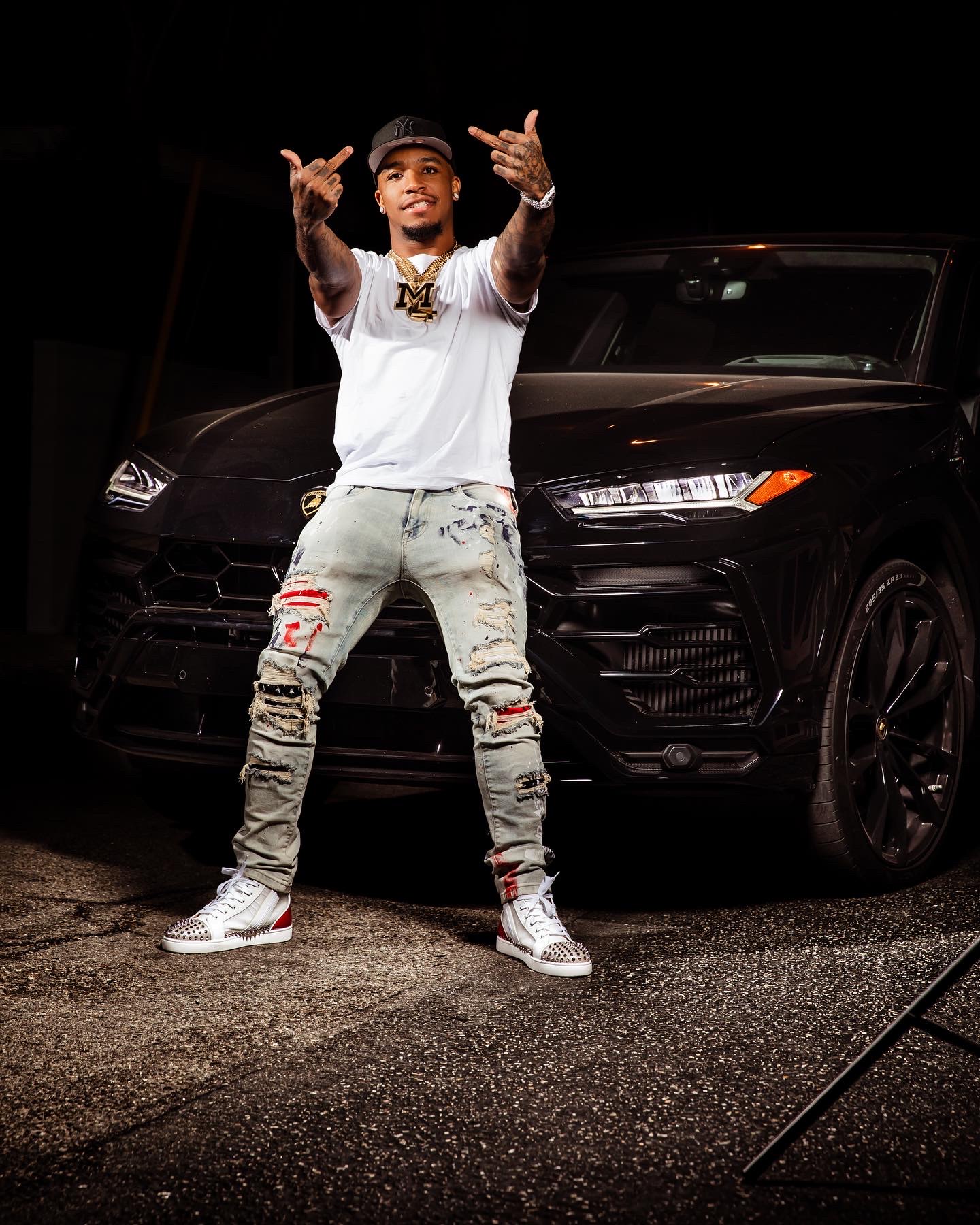 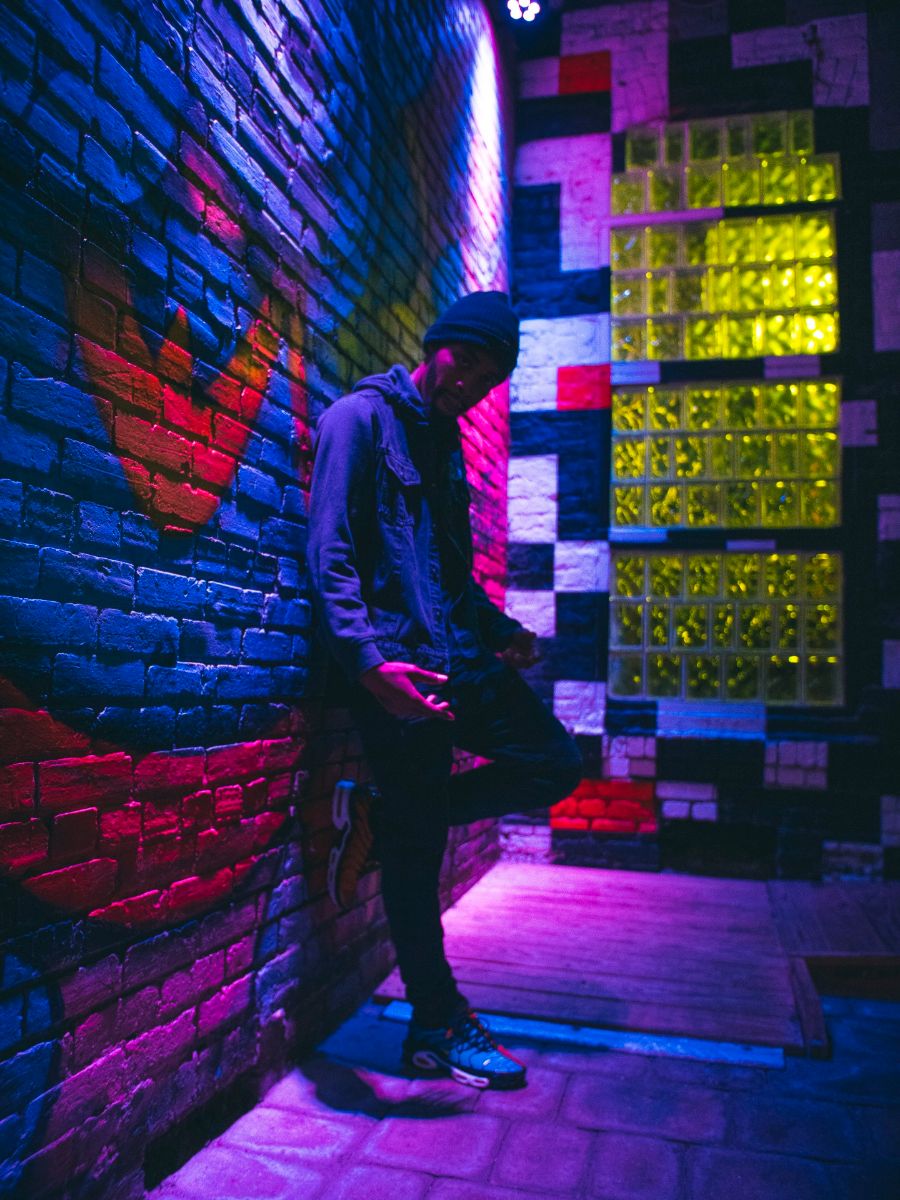 Getmybuzzup: Tell us a little about yourself? BankrollShell: I was born in Sasebo Japan, traveled with my parents for a few years. They are both Navy Veterans. At the age of 4 we settled in Jacksonville, Florida. I have a younger sister.   Getmybuzzup: How did you get the name […] 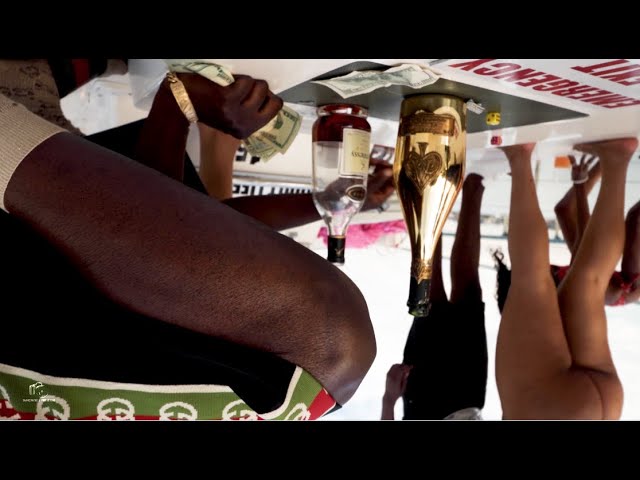 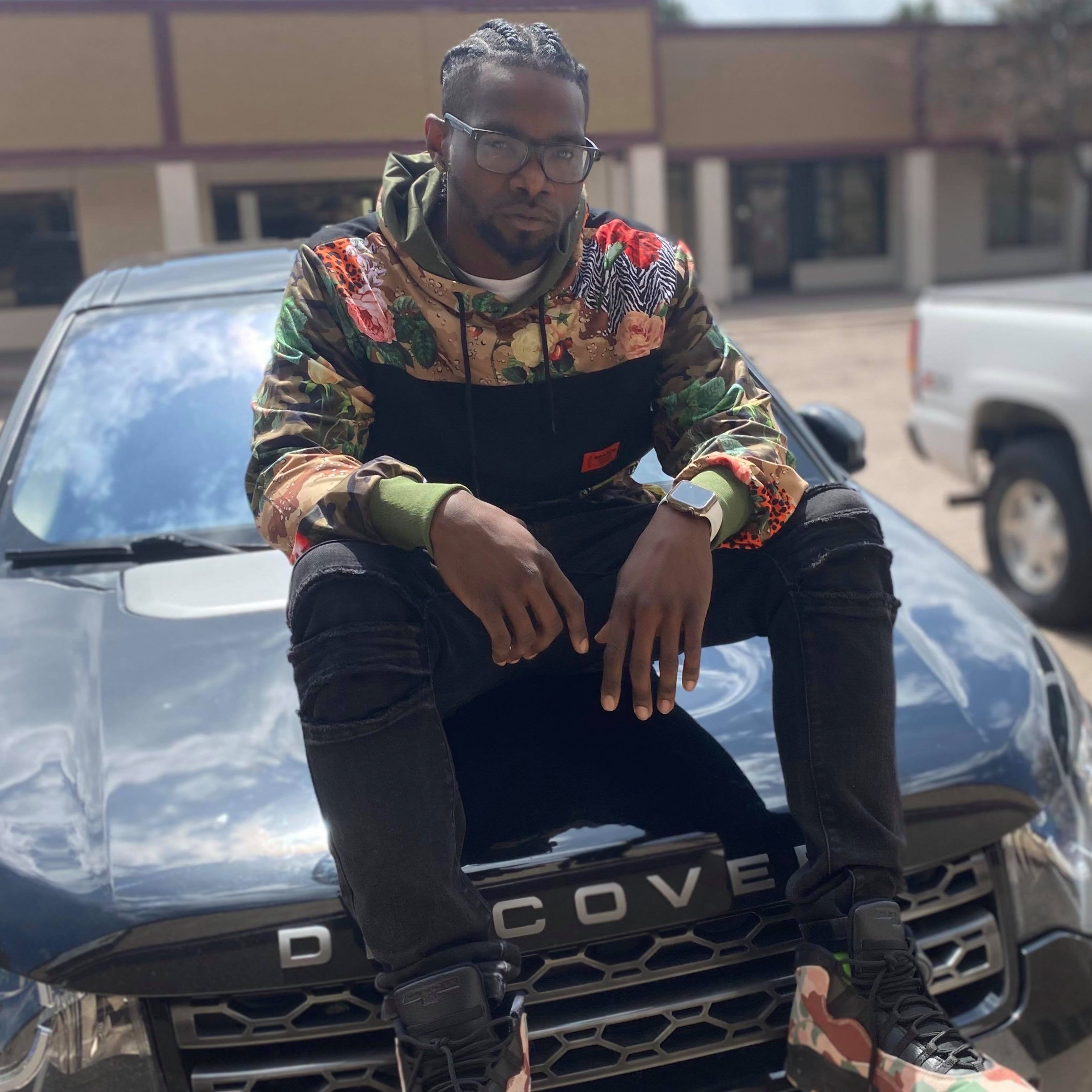 Getmybuzzup: Tell us a little about yourself? C.R.E.: I started doing music at 7. Feel in love with the melody of Rhythm and knew I was destined or music. Southern roots will Hawaii ties Life and music has set me on track to be herd by the world. Getmybuzzup: How […] 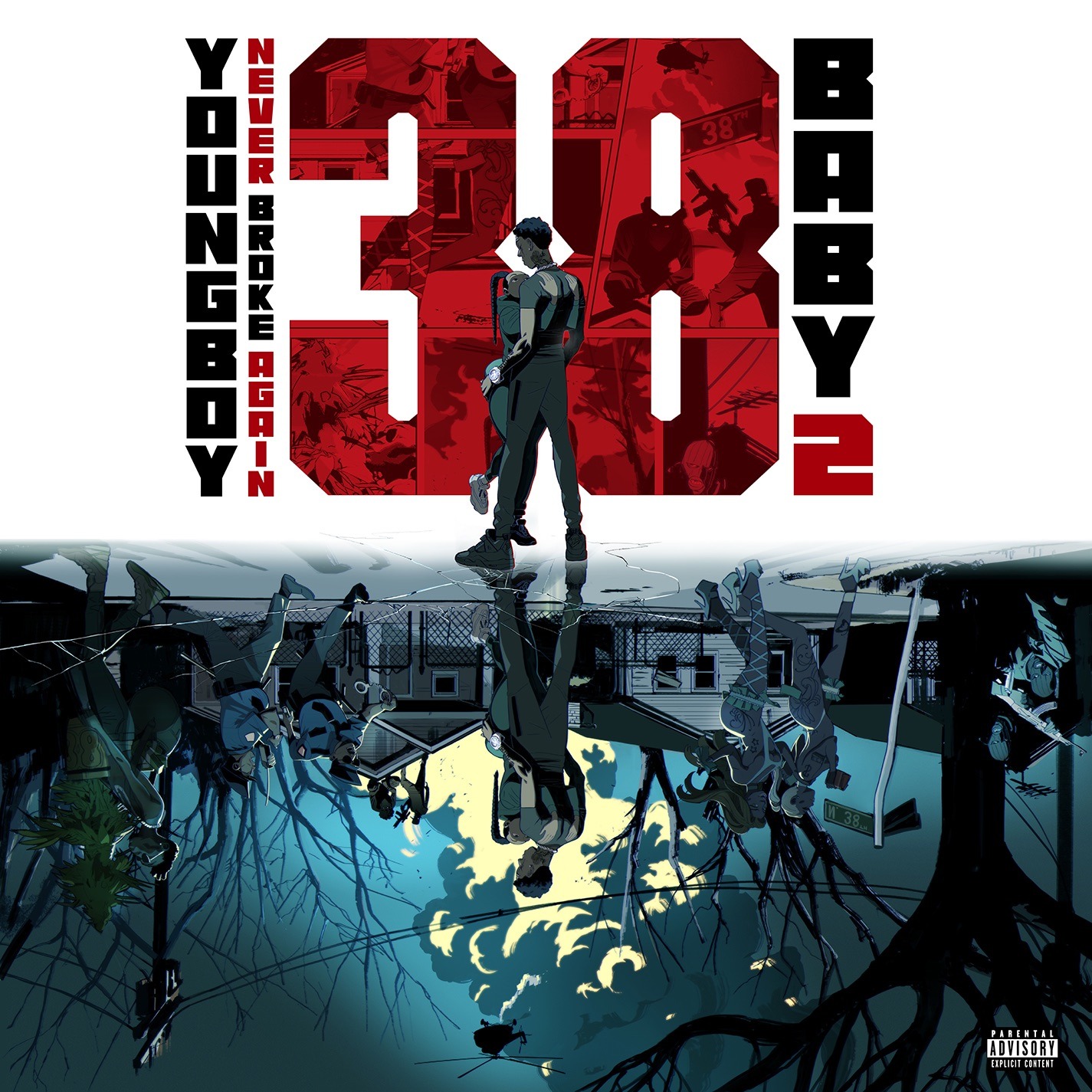 YoungBoy Never Broke Again is back with a new project titled “38 Baby 2”. This project contains seventeen tracks with features from Da Baby and Sherhonda Gaulden. Enjoy this audio stream below after the jump and please share this with friends. 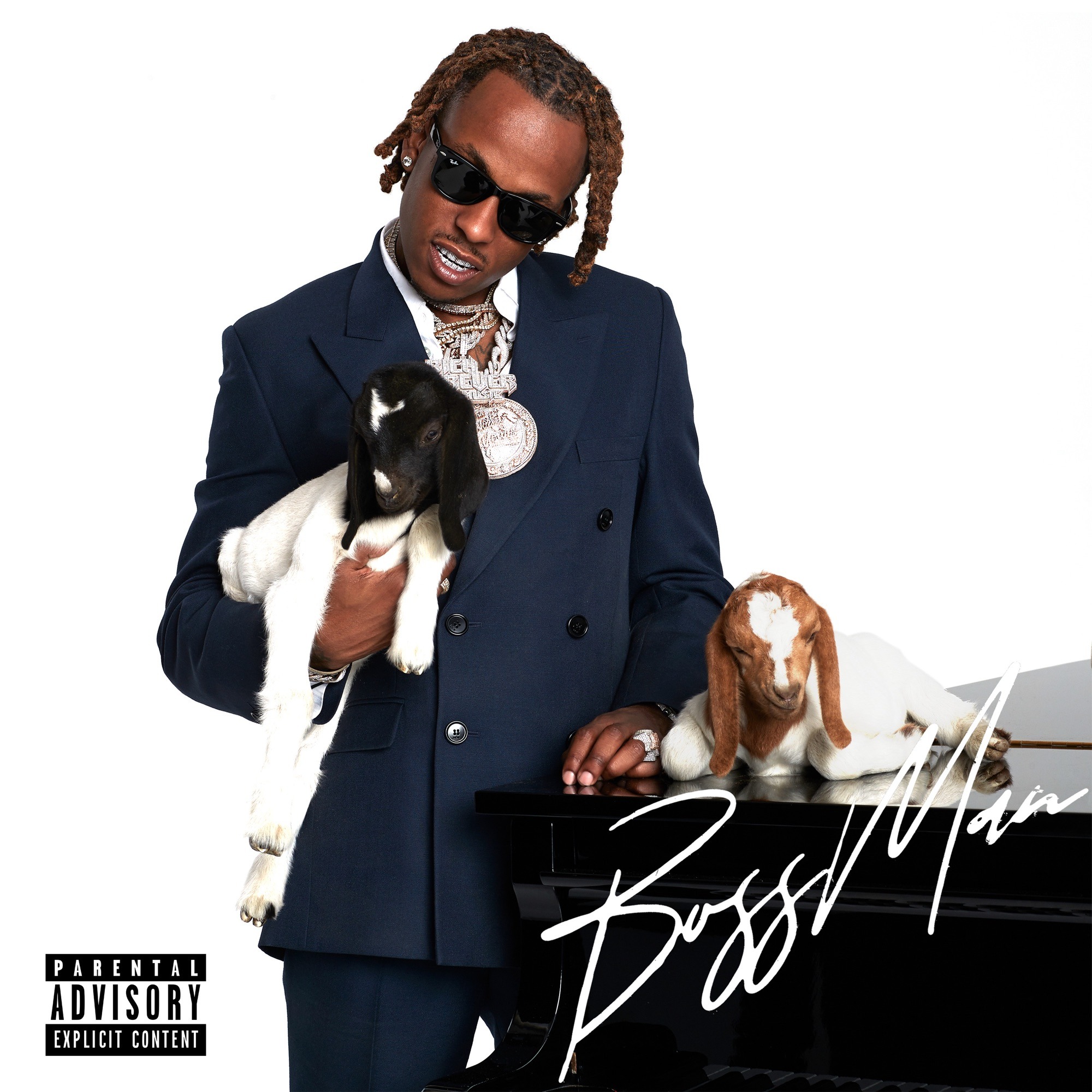 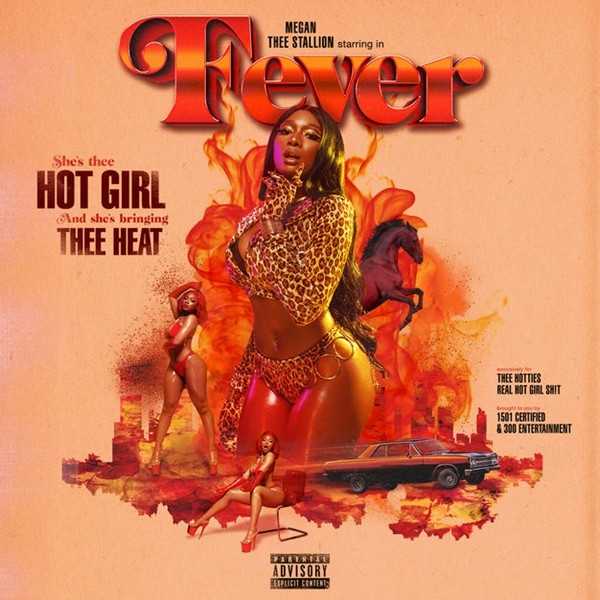 Megan Thee Stallion is back with her latest project called “Fever”. This project contains fourteen songs with features from Da Baby, and Juicy J. Enjoy this audio stream below after the jump and please share this with friends.