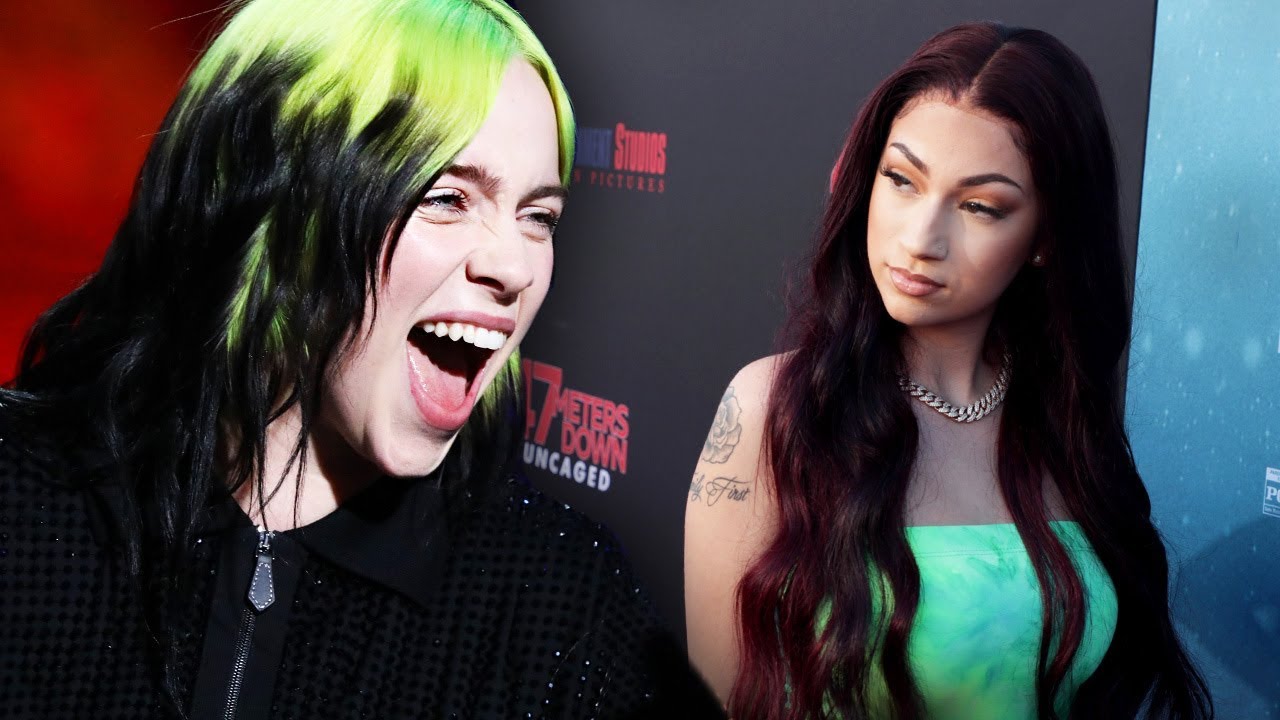 Bhad Bhabie throws shade at Billie Eilish. Adonis does a face reveal. Plus – Cardi B reacts to Tiger King. #BhadBhabie #BillieEilish #CardiB After years of concealing his son’s identity, Drake shared the first photos of his 2-year-old, Adonis Graham‘s face (seen here) on March 30. The “Life Is Good” […] 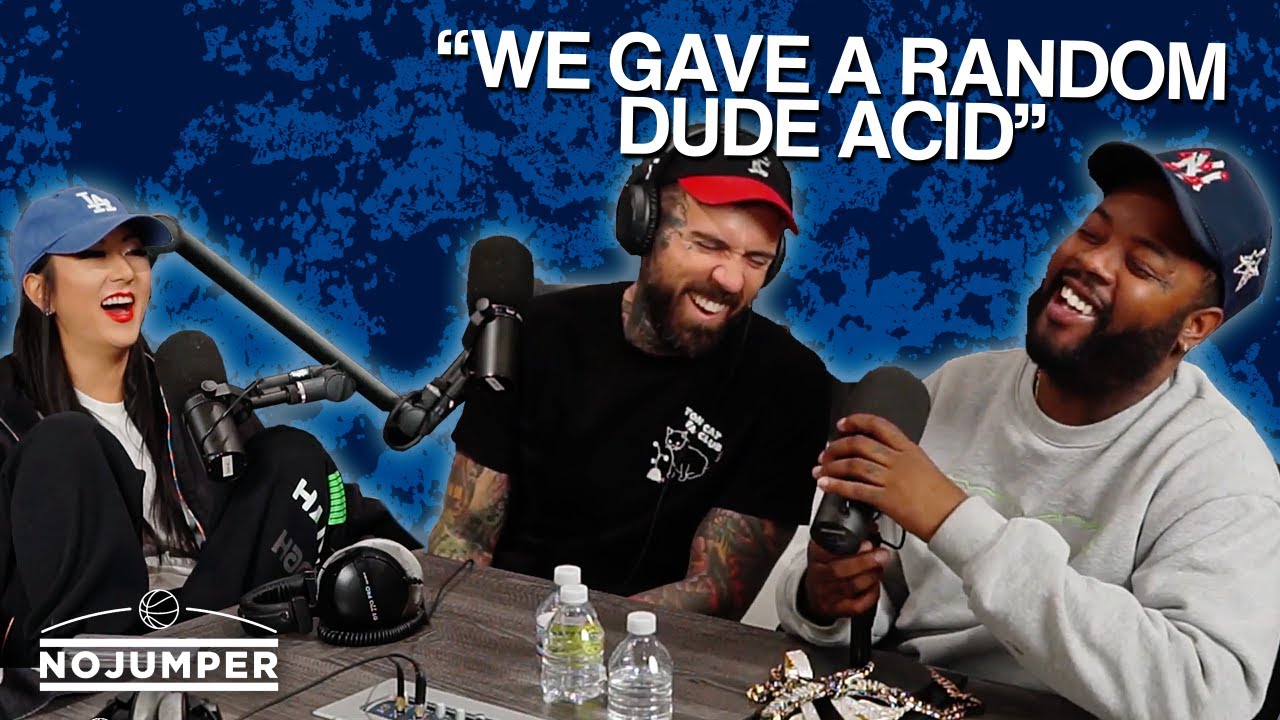 House Phone talk about recording new music with Shittyboyz and he also give us details on his friend’s weekend acid trip gone wrong. They also question Bhad Bhabie’s music momentum and if she has what it takes to make a musical comeback. —– FOLLOW OUR NEW SPOTIFY PLAYLIST! https://open.spotify.com/playlist/529mn7of2HBKdLfrAMUzcK?si=rWVBWCuWSXeh0TFYb2P-dQ CHECK OUT OUR […] 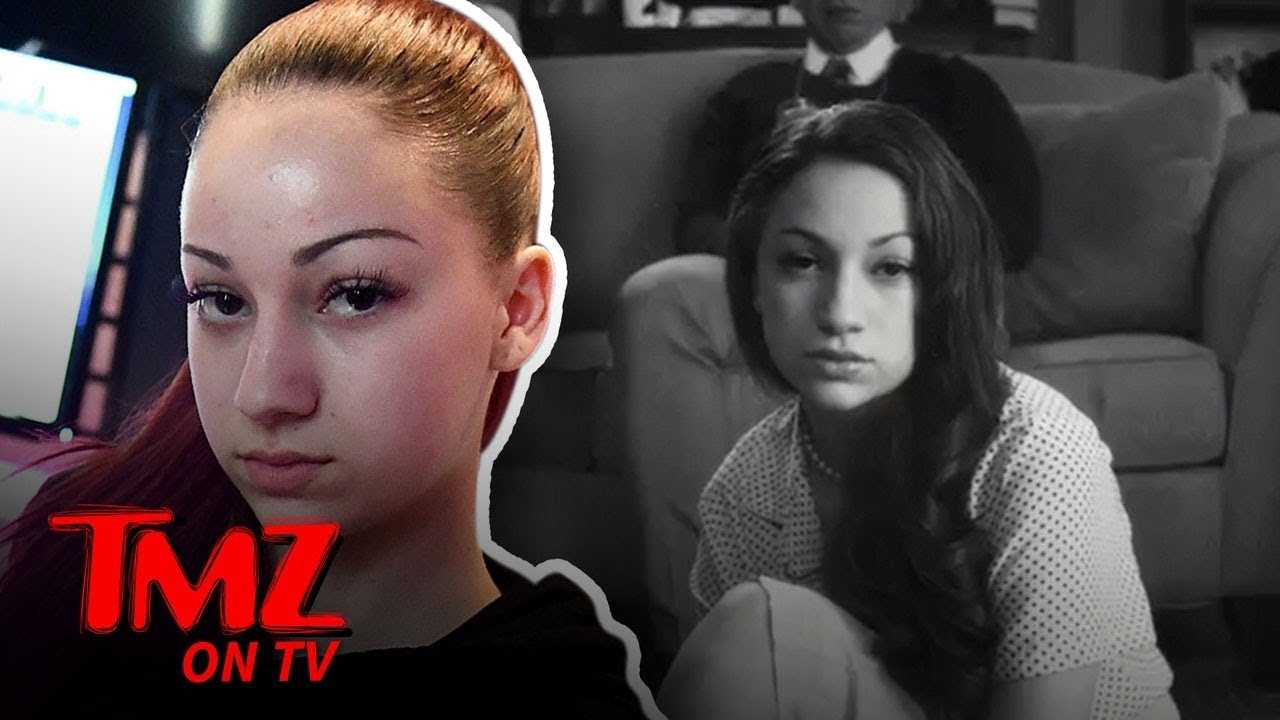 Danielle Bregoli called David Spade an “ugly ass” to his face and David fired right back at her … all part of her new music video for her hit song, “Gucci Flip Flops.” SUBSCRIBE: http://po.st/TMZSubscribe About TMZ: TMZ has consistently been credited for breaking the biggest stories dominating the entertainment […] 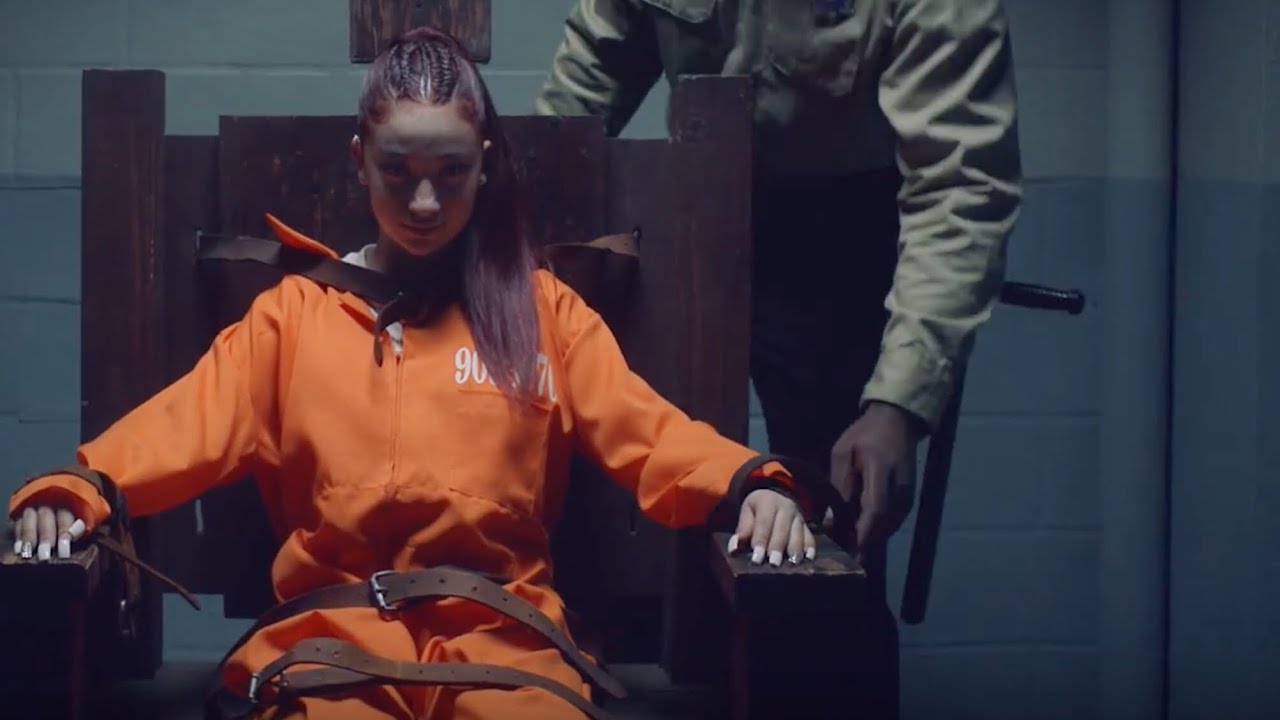 Bhad Bhabie By Jack Barnes Armed with a freshly-inked record deal with Atlantic Records, 14-year-old Bhad Bhabie’s massive personality and prolific work ethic is paying off. After releasing her debut single “These Heaux” in late August, the viral sensation became the youngest female rapper to debut on the Billboard Hot 100, coming in at #77. […] 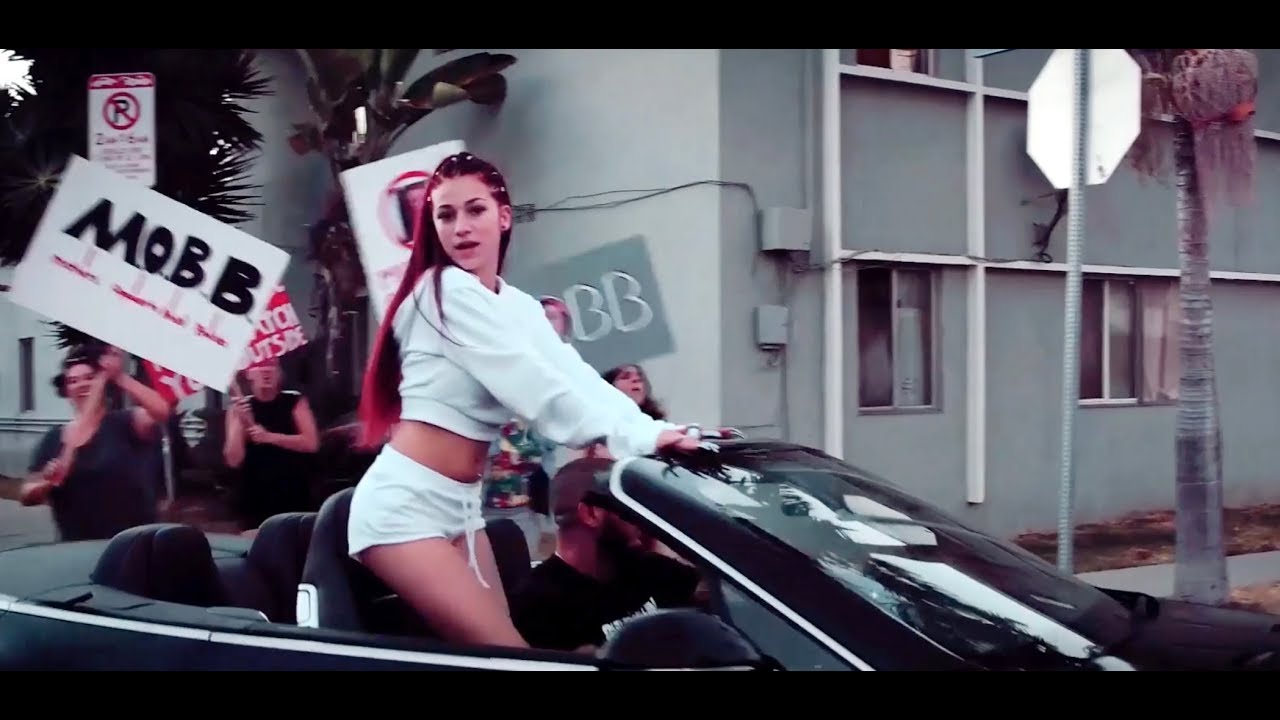 Bhad Bhabie By Jack Barnes With a ferocious attitude and a preternatural rhyming ability, Bhad Bhabie is one of the most talented Americans who can’t yet drive a car. Flexing on her countless haters, Bhad Bhabie struts on a rooftop in the new video for “These Heaux.” Rhyming in a color-saturated atmosphere, Bhad […]