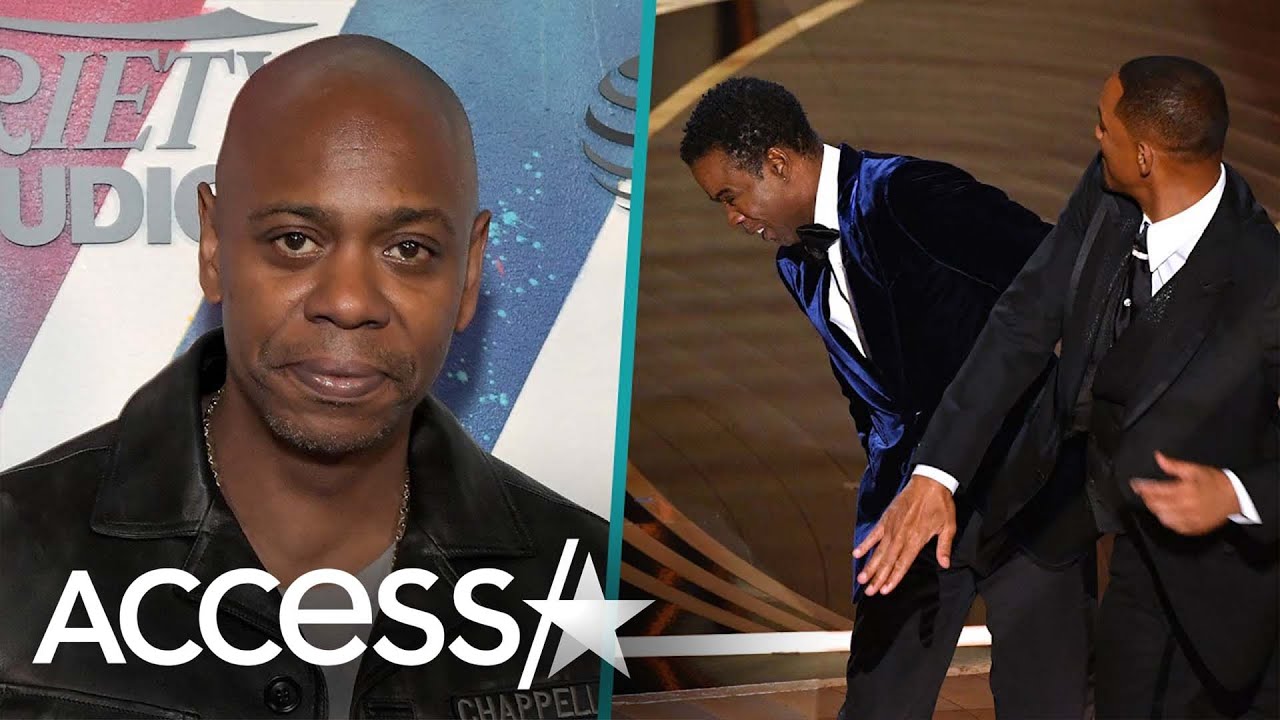 Chris Rock didn’t hold back the jokes when coming to his friend’s rescue. The comedian poked fun at his Oscars altercation with Will Smith after pal Dave Chappelle was tackled onstage at the Netflix is a Joke festival in Los Angeles Tuesday night. According to video obtained by NBC News, […]