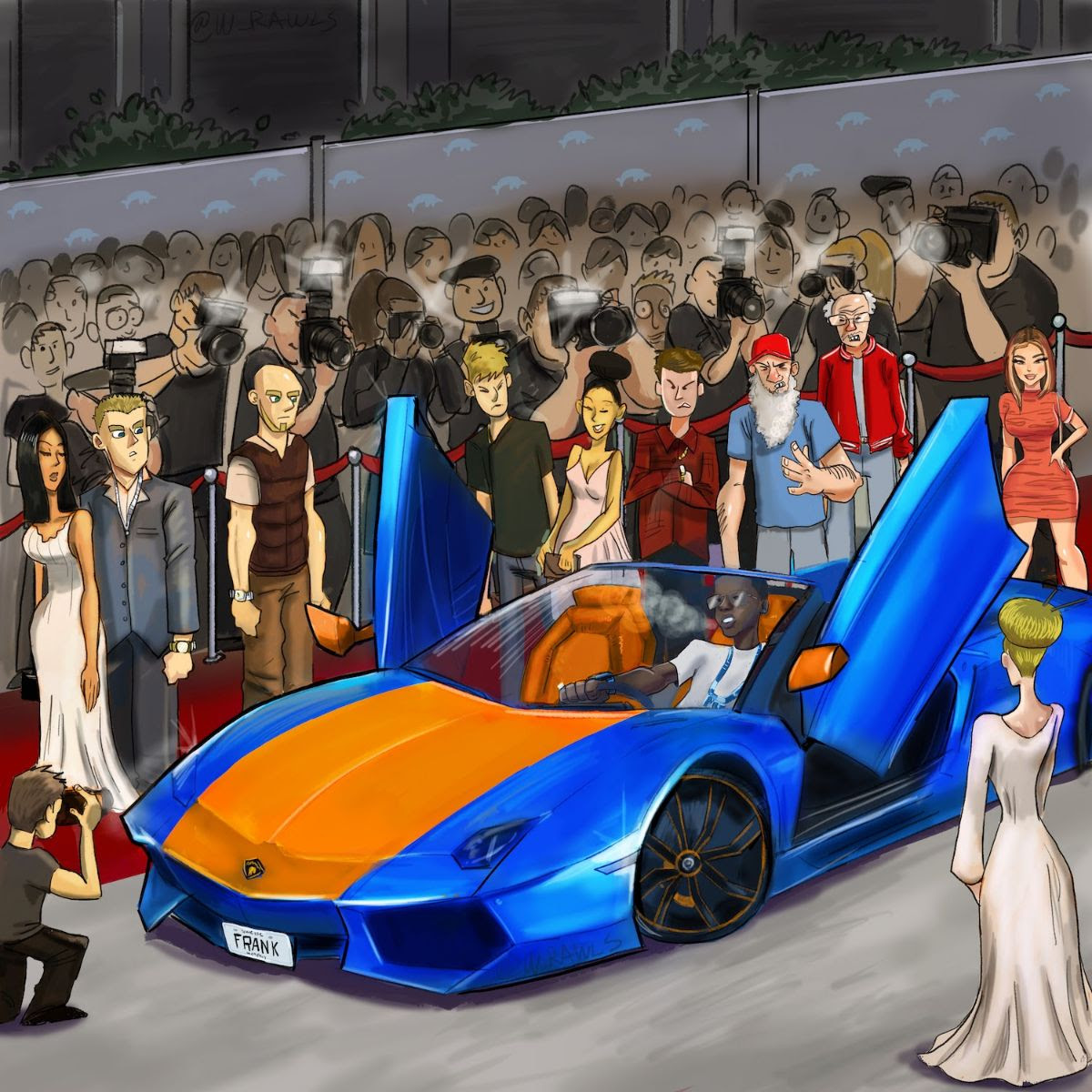 Memphis legend Young Dolph preps the release of his forthcoming album Rich Slave with the debut of his first single off the project entitled “Death Row”. The Paper Route Empire CEO proceeds to go in-depth on the track with topics such as uplifting his community that pertain to the album’s overlaying themes of being black in America. […]