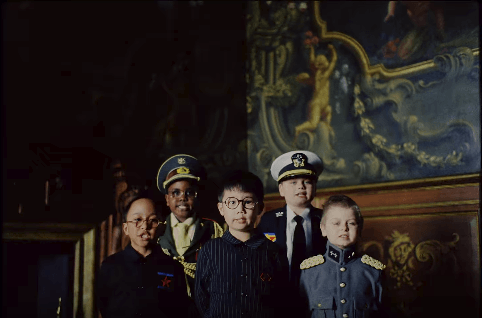 Young Fathers By Jack Barnes Young Fathers released their third album Cocoa Sugar, via Ninja Tune on March 9. The record—produced, written and recorded by the band throughout 2017—is Young Fathers’ biggest commercial and critical success to-date. Featuring the singles “In My View,” “Lord” and “Toy,”Cocoa Sugar builds on the widespread acclaim of […]