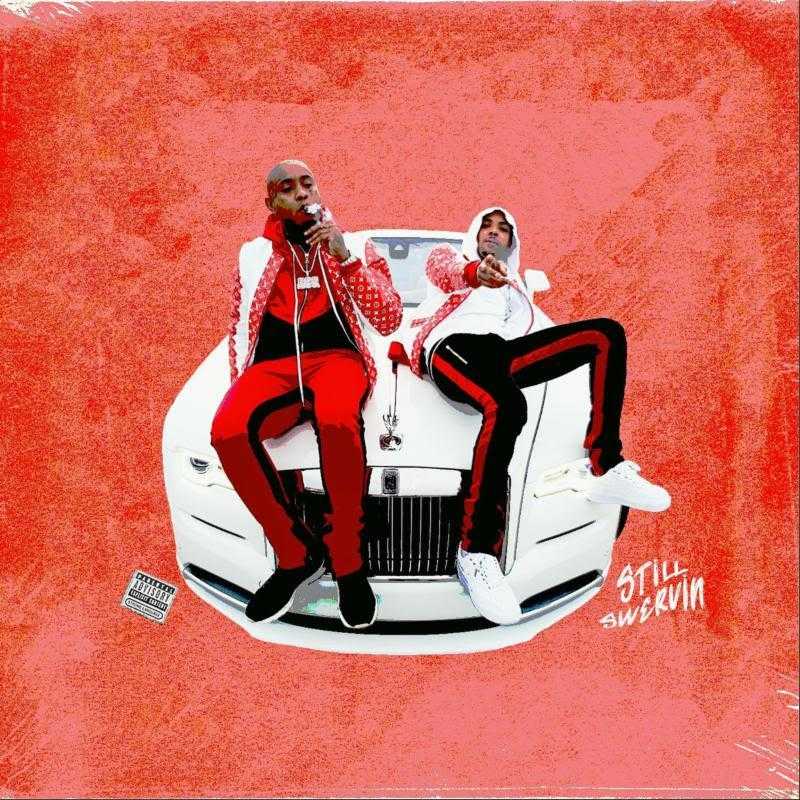 By Jack Barnes G Herbo announced his new project Still Swervin (Machine Entertainment Group/The Orchard) today by sharing the project’s cover and release date with fans on Instagram. Still Swervin, slated for release on Friday (2.1), is the extension of G Herbo’s recently released and critically acclaimed studio album, Swervo. Similar to Swervo, the majority of the project’s production is […]