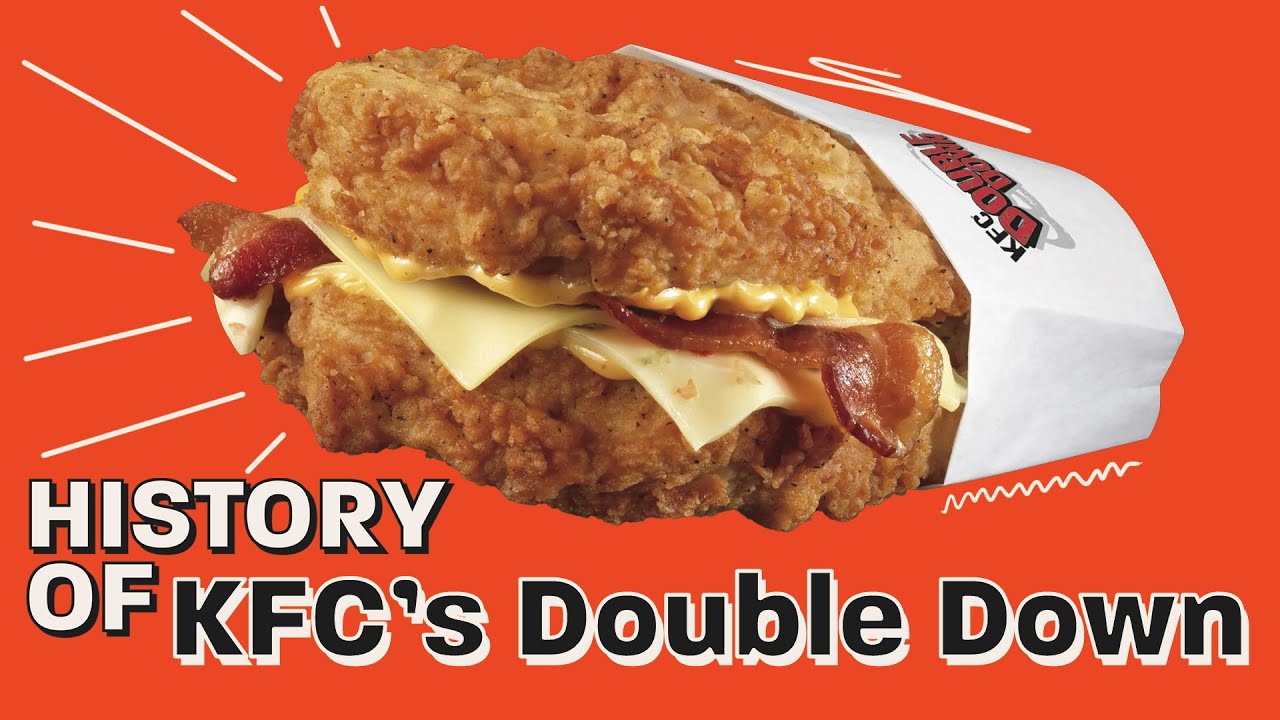 KFC’s Double Down appeared in our lives in 2010, and immediately took the world by storm. Food critics were (mostly) disgusted by it, the Internet was (obviously) obsessed with it, and it ended up being one of the most influential fast food dishes of this century. In this episode, we’re […]