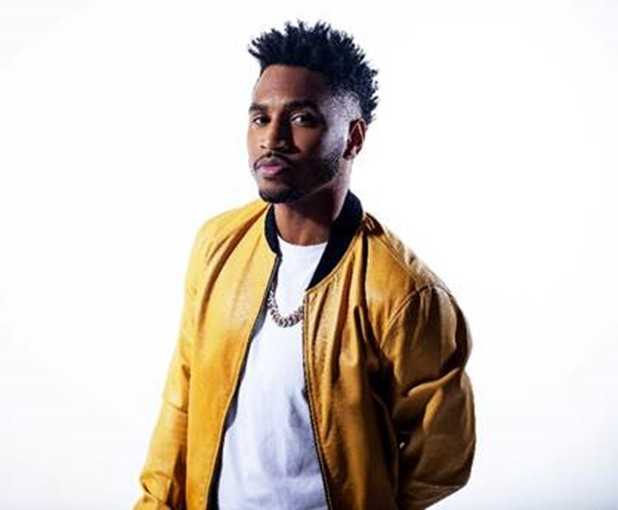 Multi-platinum recording artist Trey Songz is making his long-awaited return to Las Vegas by signing onto Drai’s Las Vegas’ extensive roster for a 2019 Nightclub residency. The hitmaker hasn’t performed in Las Vegas in over a year and will be kicking off his seven-date residency at Drai’s Swim Night Las Vegas on […] 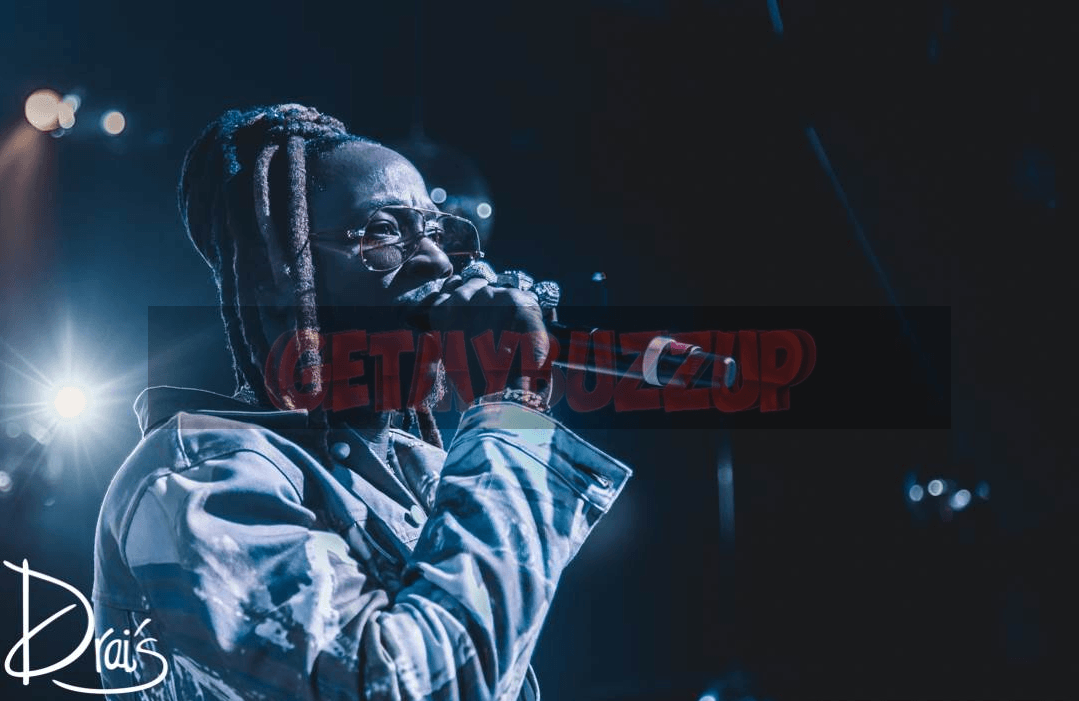 By Jack Barnes Multi-platinum, Grammy® award-winning MC, 2 Chainz celebrated the release of his fifth studio album RAP OR GO TO THE LEAGUE by hosting the official release party at Drai’s Nightclub in Las Vegas on Saturday night. The album was released Friday, March 1st via Def Jam Recordings and A&R’d by basketball star, LeBron James. Enjoy […]