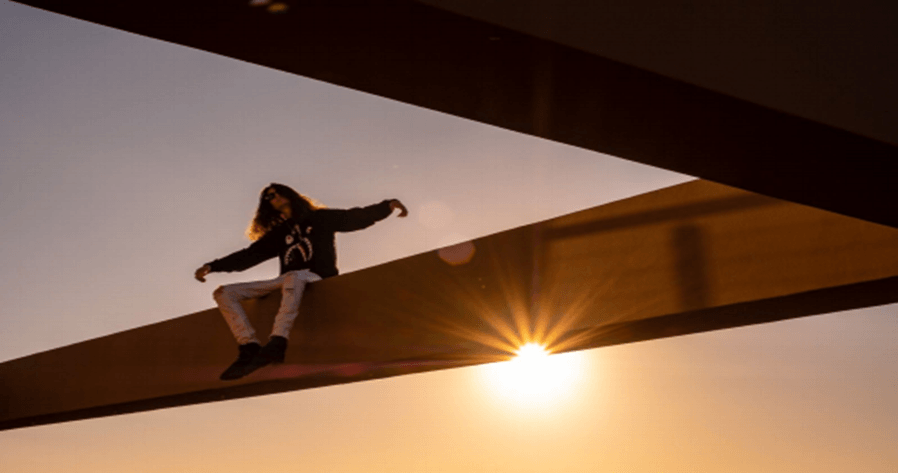 Austin, Texas-based rapper, Kibo, is proud to release his new music video for his recently released single, “Intimidated.” This visually stunning music video was directed by Caleb Seales (Dreezy, 2Chainz) and the track is produced by Keanu Beats (Migos). The “Intimidated video is Kibo’s first music video released from a […] 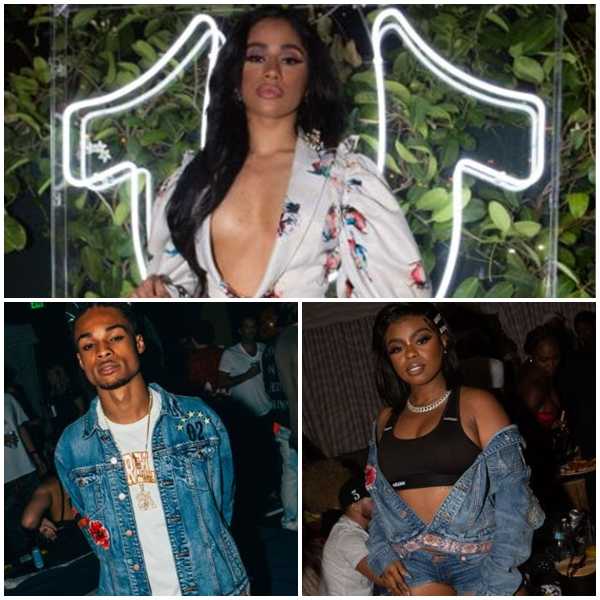 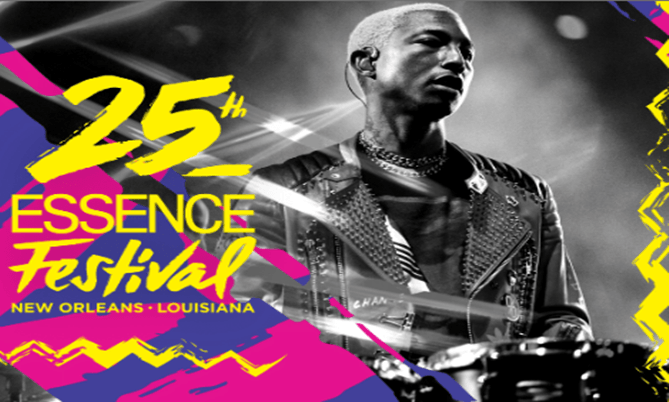 The 2019 ESSENCE Festival® presented by Coca-Cola, the world’s largest cultural, entertainment and empowerment experience and the largest celebration of global Black culture, will keep the party going into the evening—announcing its official ESSENCE After Dark lineup. Festival goers will be able to enjoy a culmination of late-night jam sessions, […] 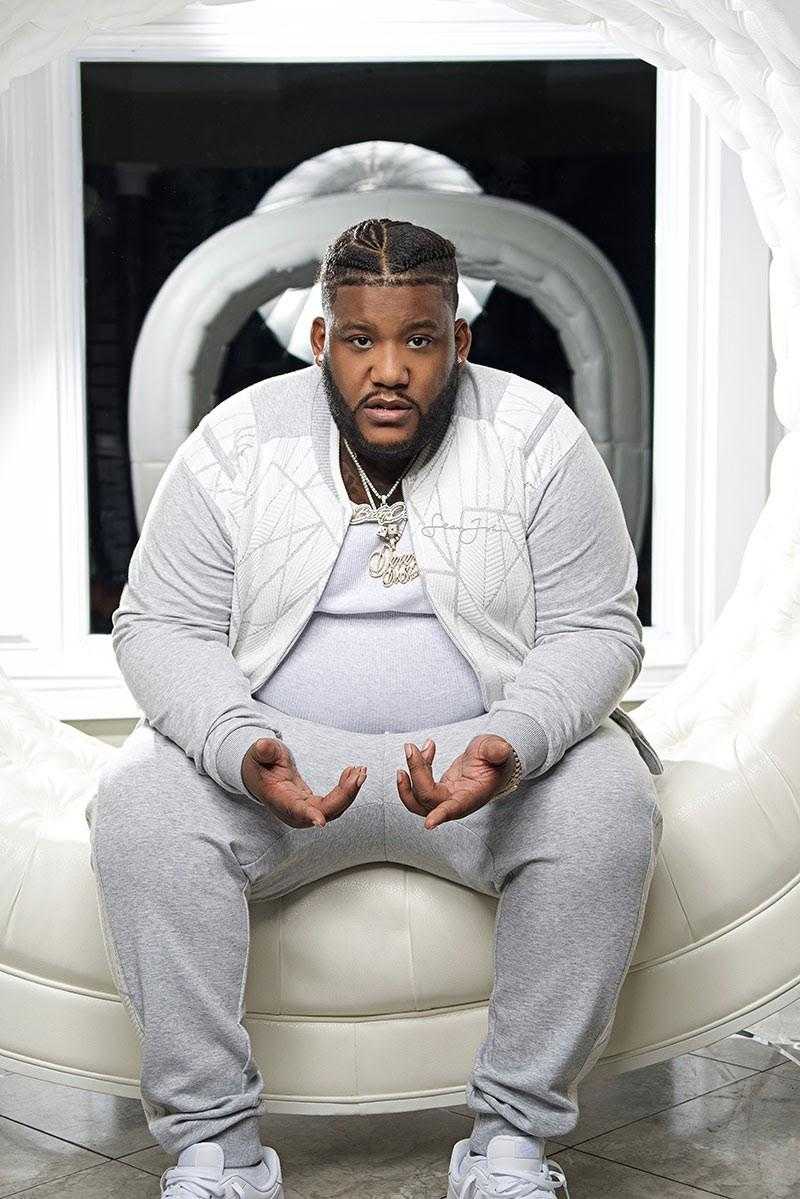 By Jack Barnes Sean John continues its celebration of the 20th anniversary with the announcement of their Spring 2019 “Dream Big” campaign. The campaign will feature chart-topping hip-hop stars Derez DeShon and BlocBoy JB. Derez DeShon, recently signed to Commission Music, and BlocBoy JB, known for his song “Look Alive” featuring Drake, join forces to star in […] 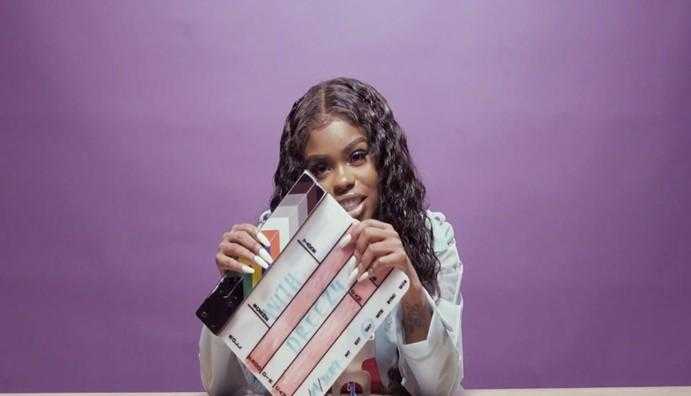 By Jack Barnes At the Super Bowl LIII, millions of fans watching at home experienced the rising popularity of ASMR – as demonstrated by Zoe Kravitz and Cardi B – in brand-new spots that debuted during the big game.  Today on Fuse.tv, rapper, singer, and songwriter Dreezy joins the community of […] 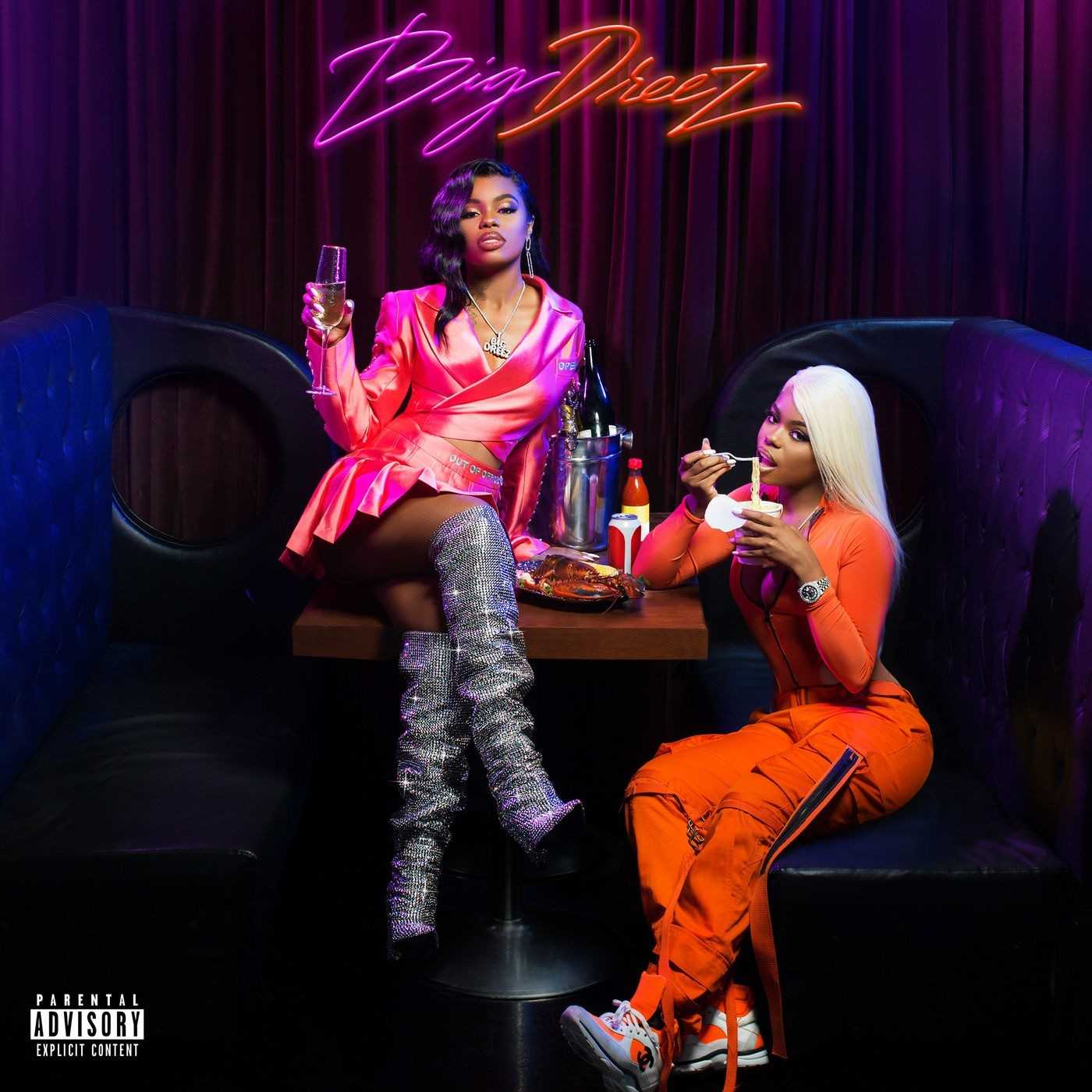 By Jack Barnes Check out this new project from Dreezy called “Big Dreez”. This project contains ten tracks with features from Kash Doll, Jacquees, Jeremih, Offset and more. Enjoy this audio stream below after the jump and please share this with friends. 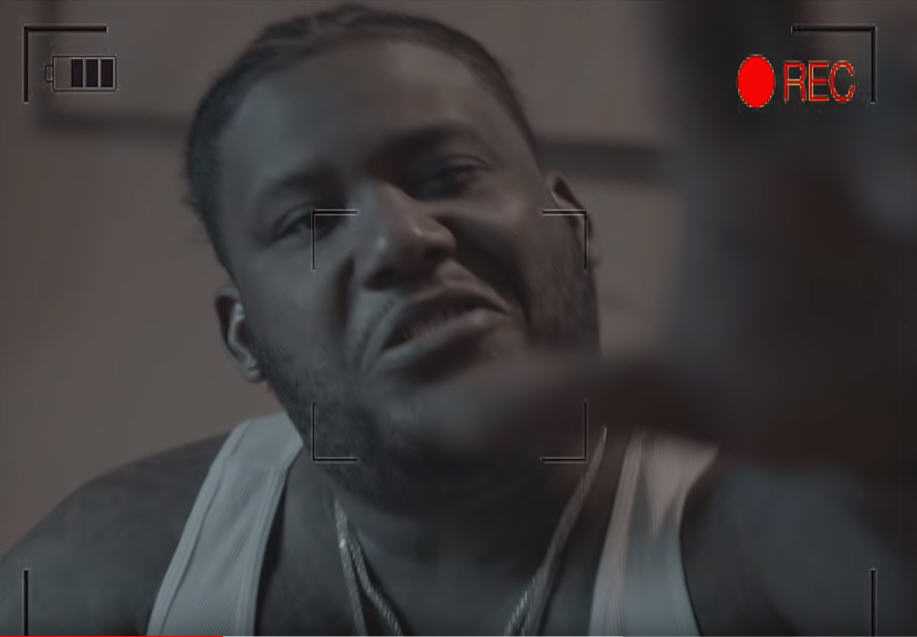 By Jack Barnes Rapper Derez De’Shon releases the official visual for the track titled “By The Scale”. This song is off his latest project ‘Pain 2‘ out now. Enjoy this video stream below after the jump and please share this with friends. 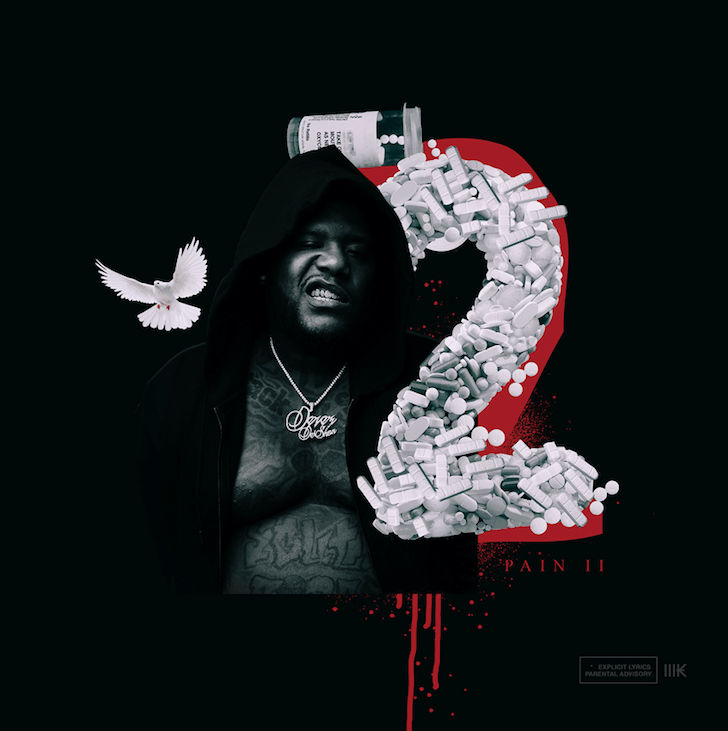 By Jack Barnes Today, critically-acclaimed Atlanta rapper Derez De’Shon officially released his highly-anticipated Pain 2 album via Commission Music/BMG – available on all DSPs now. The 17-track project initiates the follow-up of the revered artist’s successful mixtape Pain. Pain 2 cuts deep into his inspiring journey through poverty, homelessness and now the prices of fame. With production from London On […] 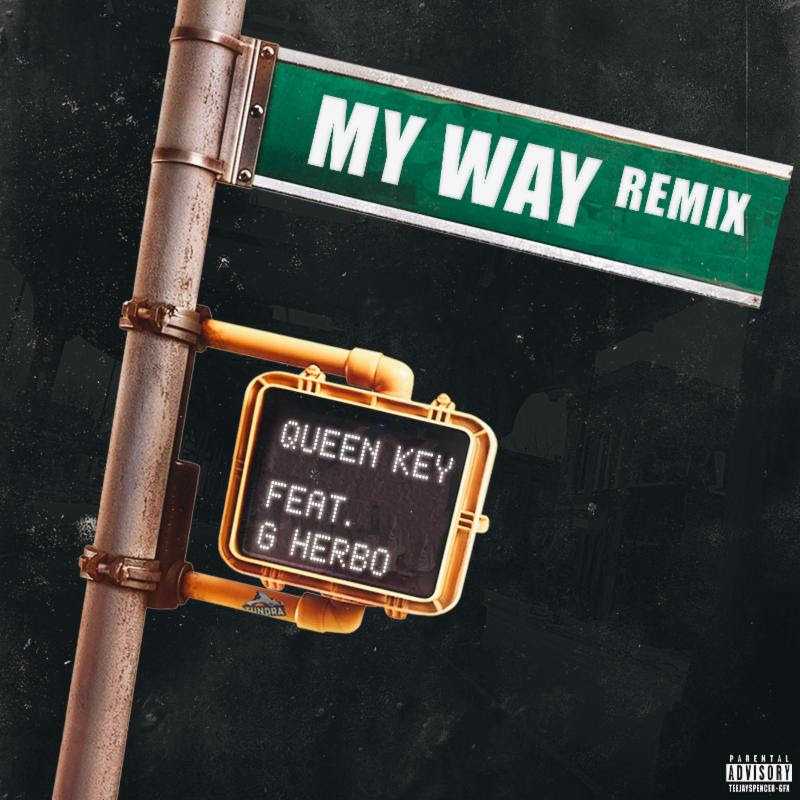 By Jack Barnes A chameleonic flow artist with an uncommon sense of pop melody, New Jersey artist Kazzie is one to watch on the East Coast. Rocking an appealing auto-tune over dramatic piano chords, Kazzie shares “Dangerous,” his statement of purpose. Recalling his come-up and his youth on the streets, Kazzie warns rival […]

Dreezy By Jack Barnes New music video from Dreezy called “Where Them $ @”. Enjoy this video stream below after the jump and please share this with friends.

Kazzie By Jack Barnes A relentless charming emcee with a mastery of infectious rhythmic hooks, Kazzie is the next New Jersey rapper to blow. Creeping above a sinister piano-led instrumental, Kazzie struts his stuff on “With It,” his latest video single. Directed by 20K, the video finds Kazzie plotting a heist recruiting some heavy […] 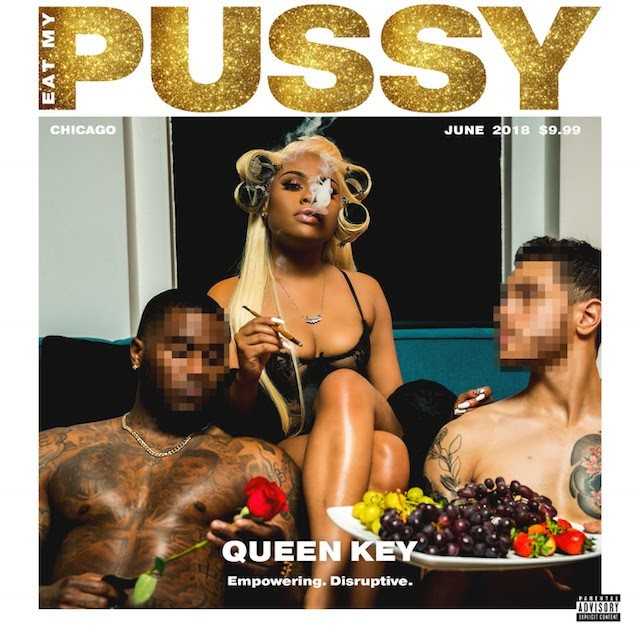 QUEEN KEY By Jack Barnes Chi-town’s own Queen Key drops her latest project titled “Eat My P#ssy”. The project contains sixteen tracks with features from Tink, Dreezy, Cuban Doll and King Louie. Enjoy this audio stream below after the jump and please share this with friends. 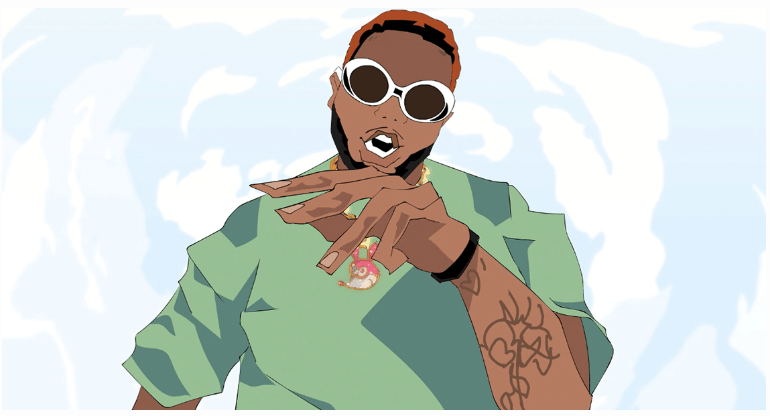 24HRS By Jack Barnes Contemporary R&B singer/songwriter 24hrs along with platinum-selling rapper Lil Pump become cartoons in the anime-inspired lyric video for their single, “Lie Detector“. 24hrs joined forces with renowned animator, Tristan Zammit, who has worked with the likes of Joey Bada$$, Torey Lanez and Dreezy for the colorful visual. Enjoy this video stream […] 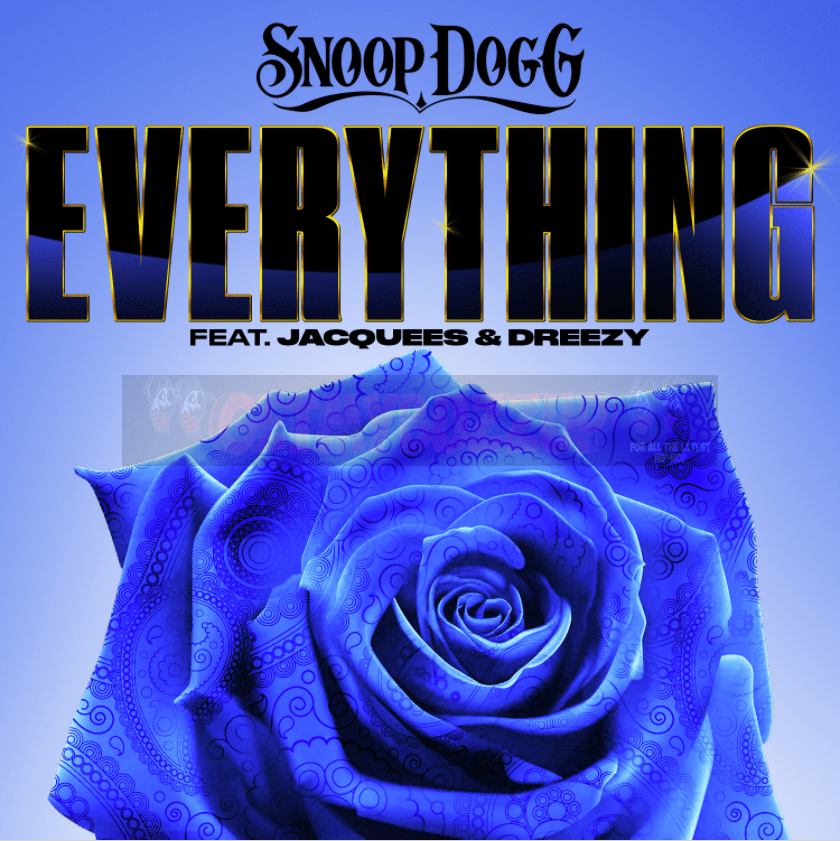 Snoop Dogg By Jack Barnes Just in time for Valentine’s day, Snoop Dogg returns with brand new single “Everything” featuring Jacquees and Dreezy. This is the first single from his upcoming EP, 220 that is set to drop 2/20. Enjoy this audio stream below after the jump.