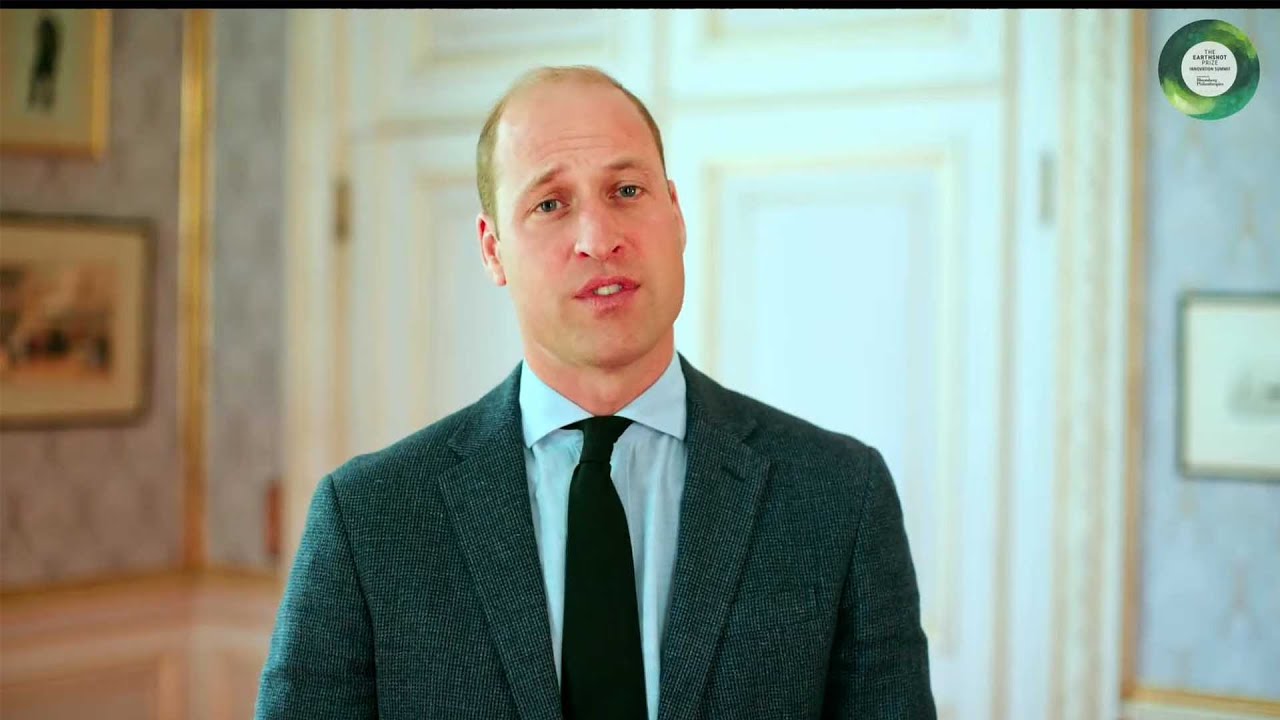 Prince William is fulfilling his royal duties even amid mourning his grandmother. The royal appeared at the Earthshot Prize Innovation Summit on Wednesday, and despite being able to attend in person due to the death of Queen Elizabeth, the Prince of Wales appeared via a video message. 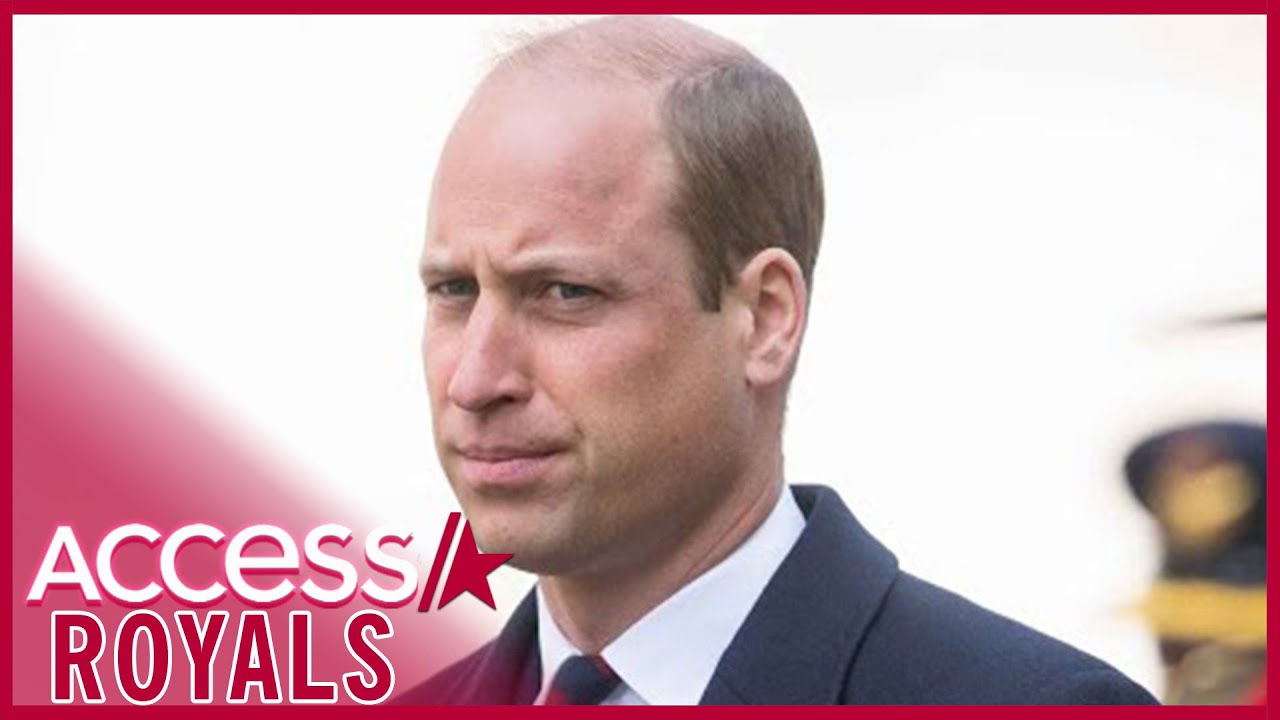 Prince William is speaking out. The royal praised a sentence handed out to 49-year-old Moazu Kromah of Uganda, who was sentenced to 63 months in prison in the United States for “conspiring to traffic in millions of dollars in Rhinoceros horns and Elephant ivory,” per a press release from the […] 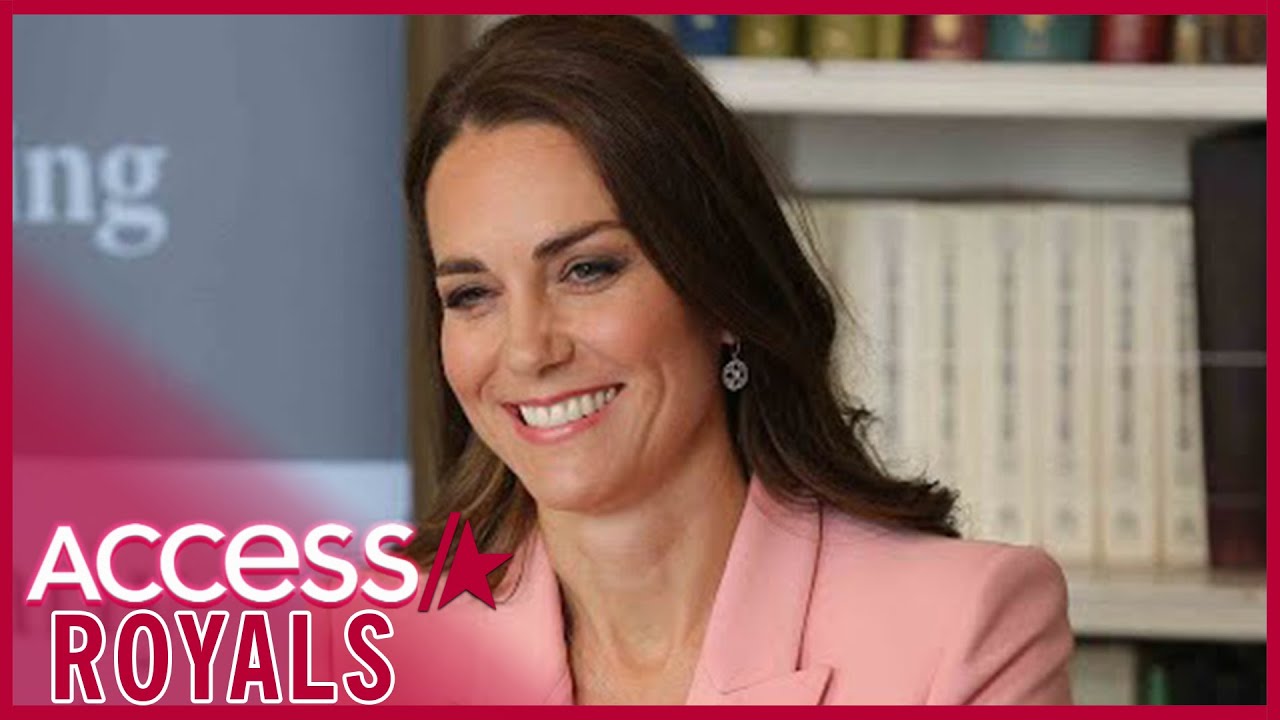 Kate Middleton is looking fierce while stepping up for a cause close to her heart. The Duchess of Cambridge was out on Thursday to attend a roundtable for early childhood research with U.K. politicians to mark the release of new research from the Royal Foundation Centre for Early Childhood, which […]