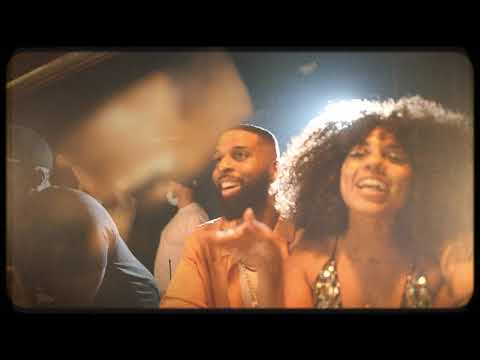 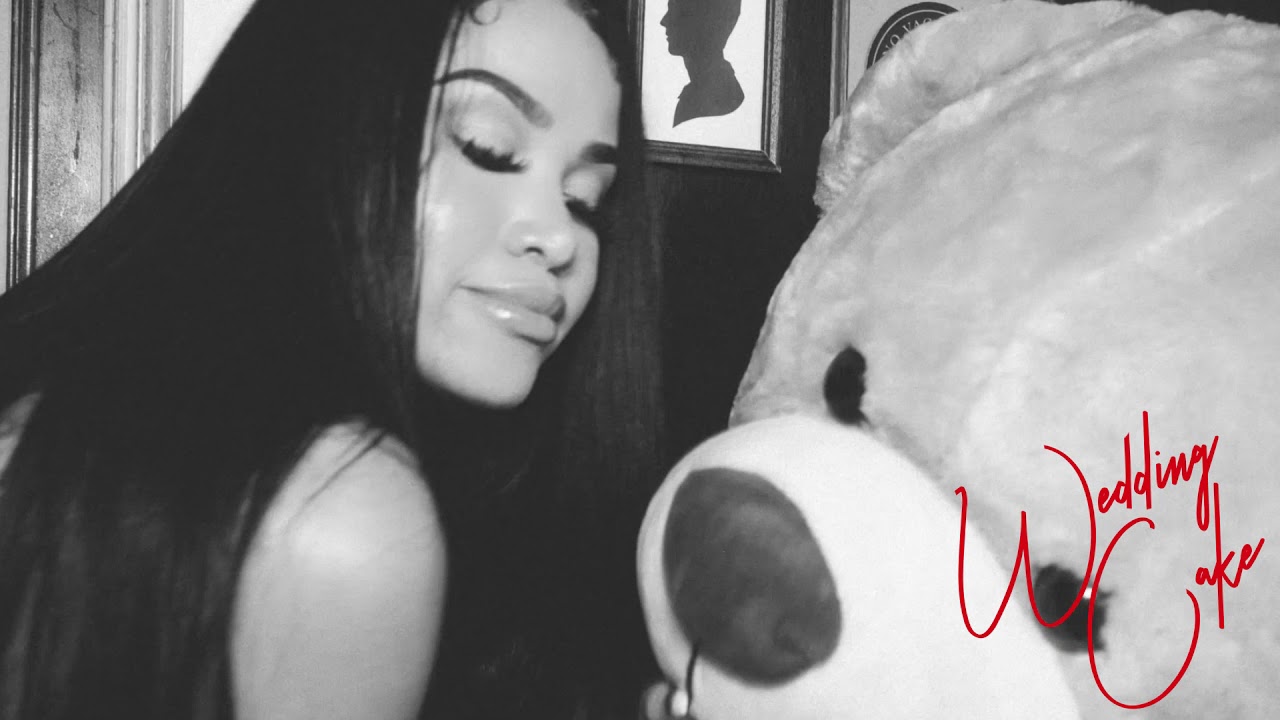 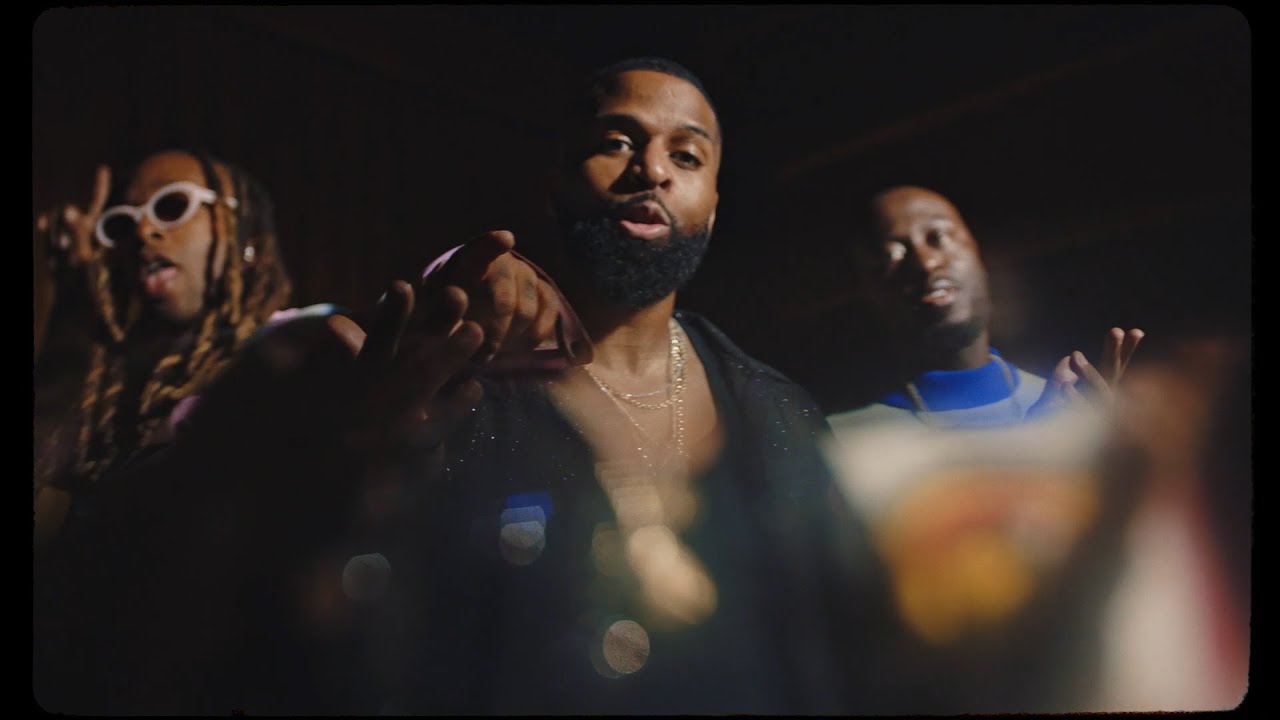 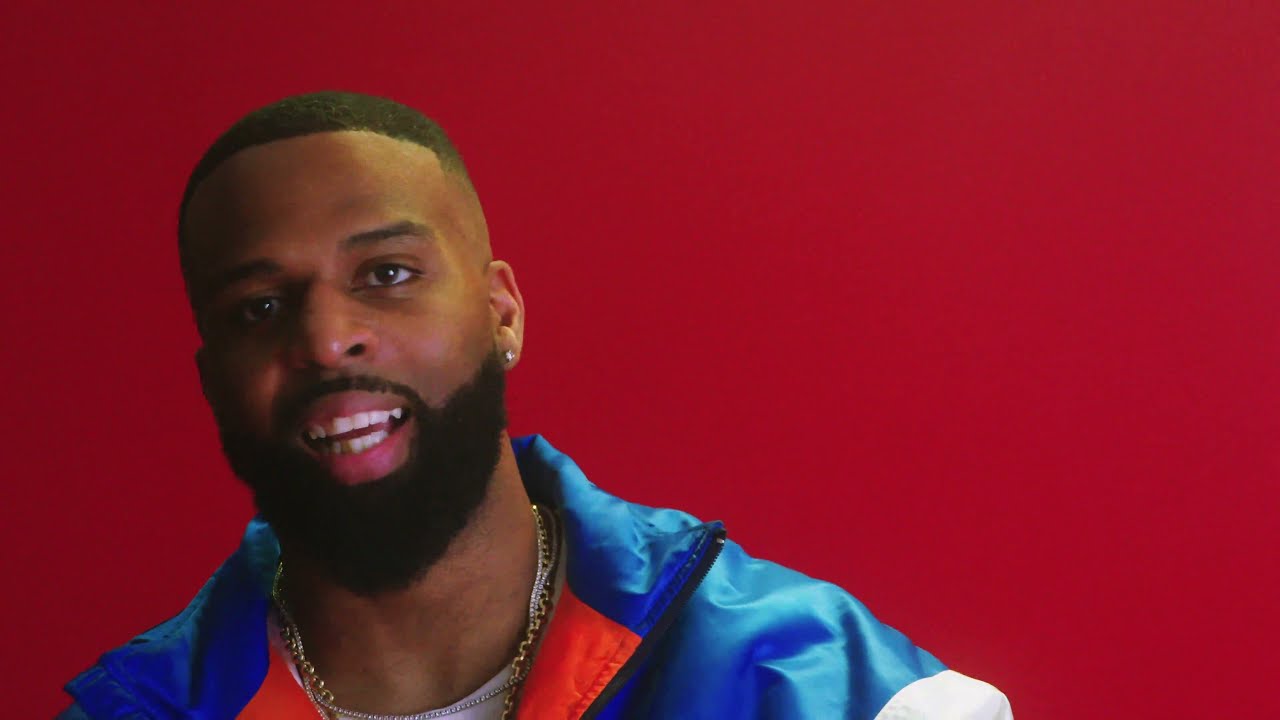 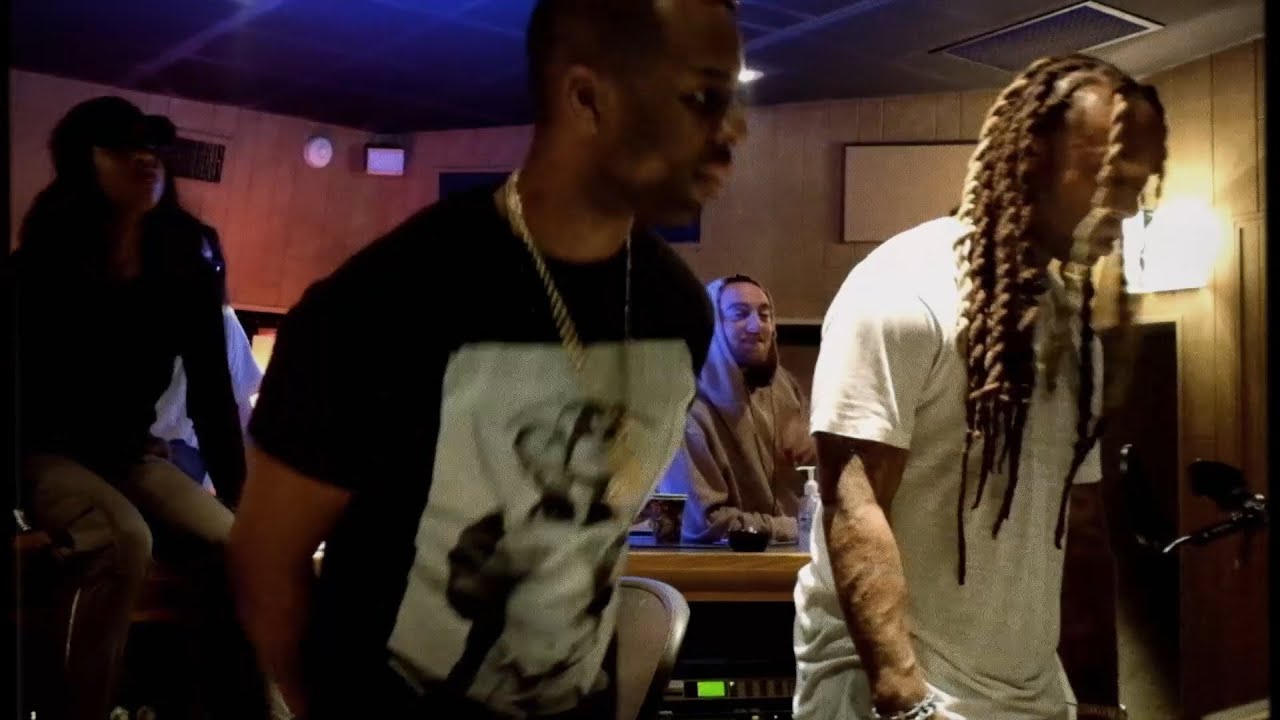 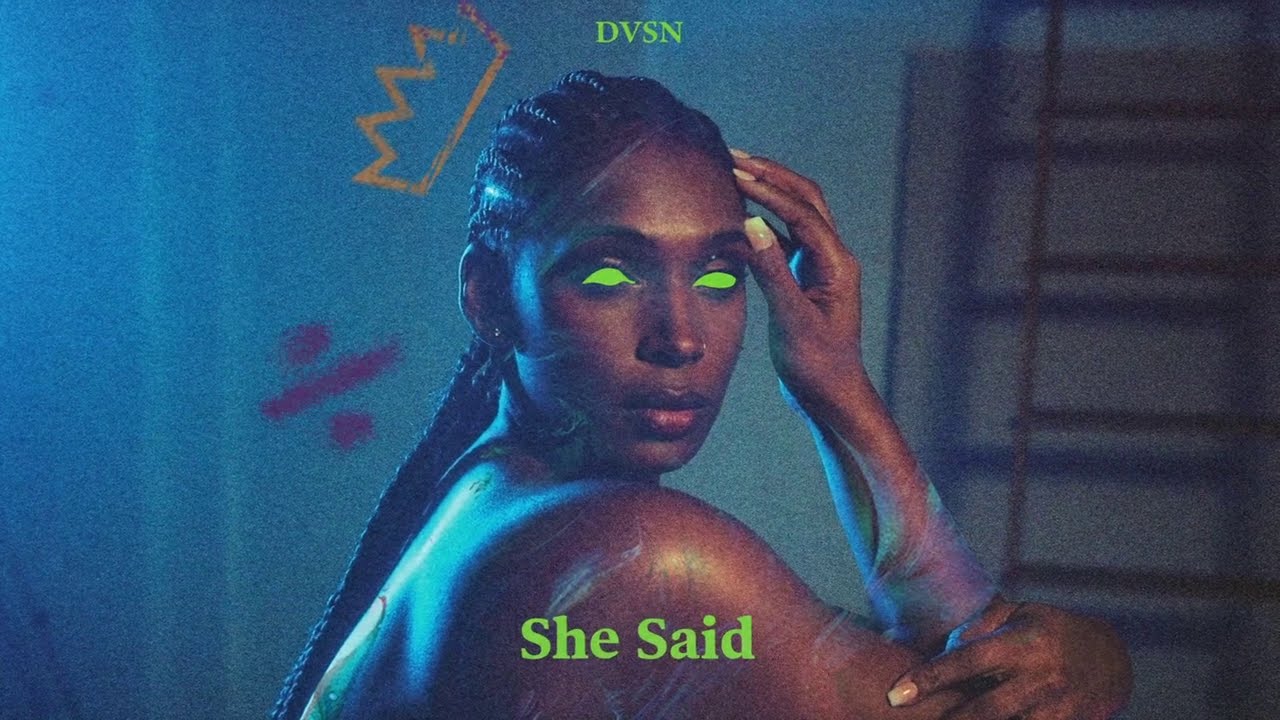 The official audio of “She Said” off of “Amusing Her Feelings” out now: https://OVOSOUND.lnk.to/AHF Follow dvsn https://facebook.com/dvsn https://instagram.com/dvsn Tweets by dvsn https://dvsndvsn.com #dvsn #OVOSound 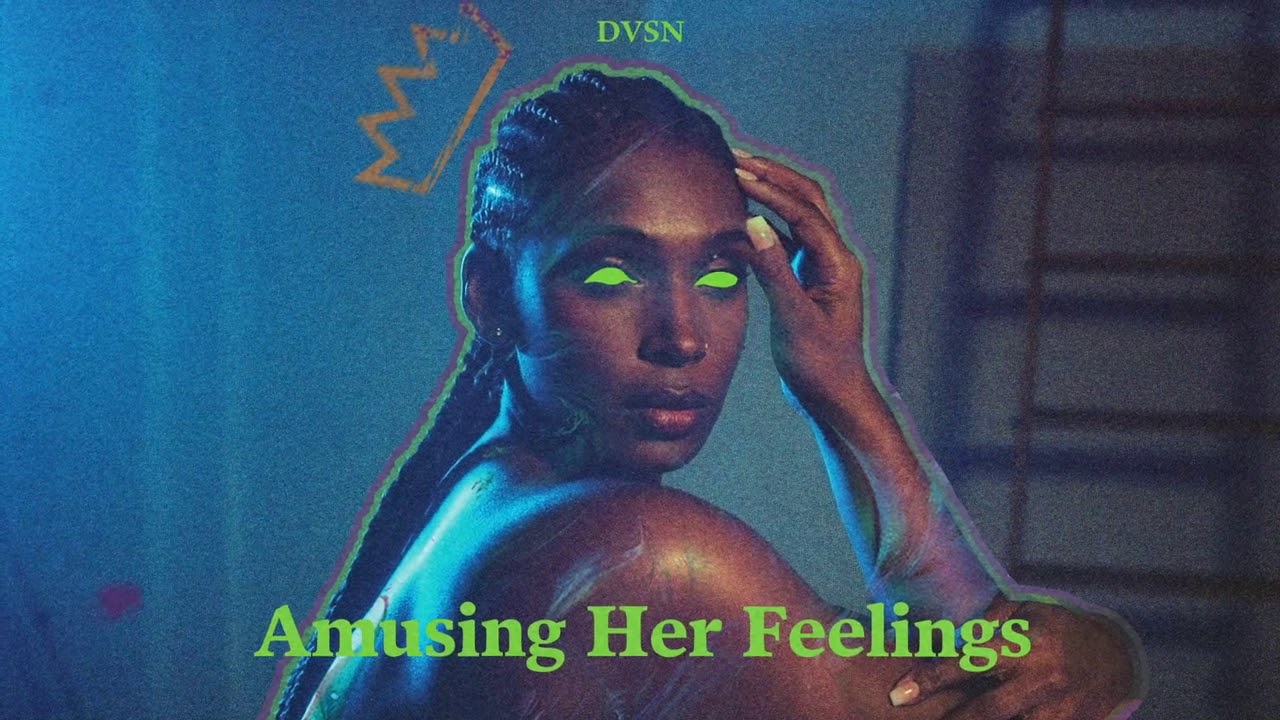 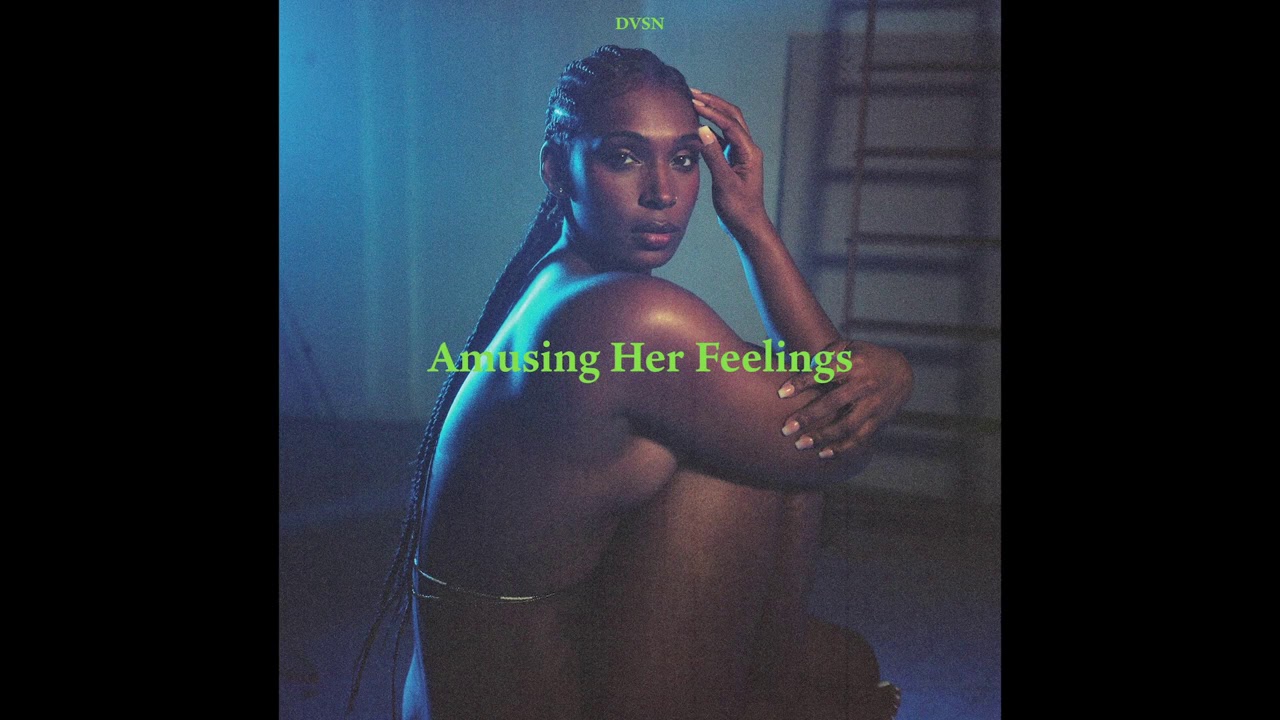 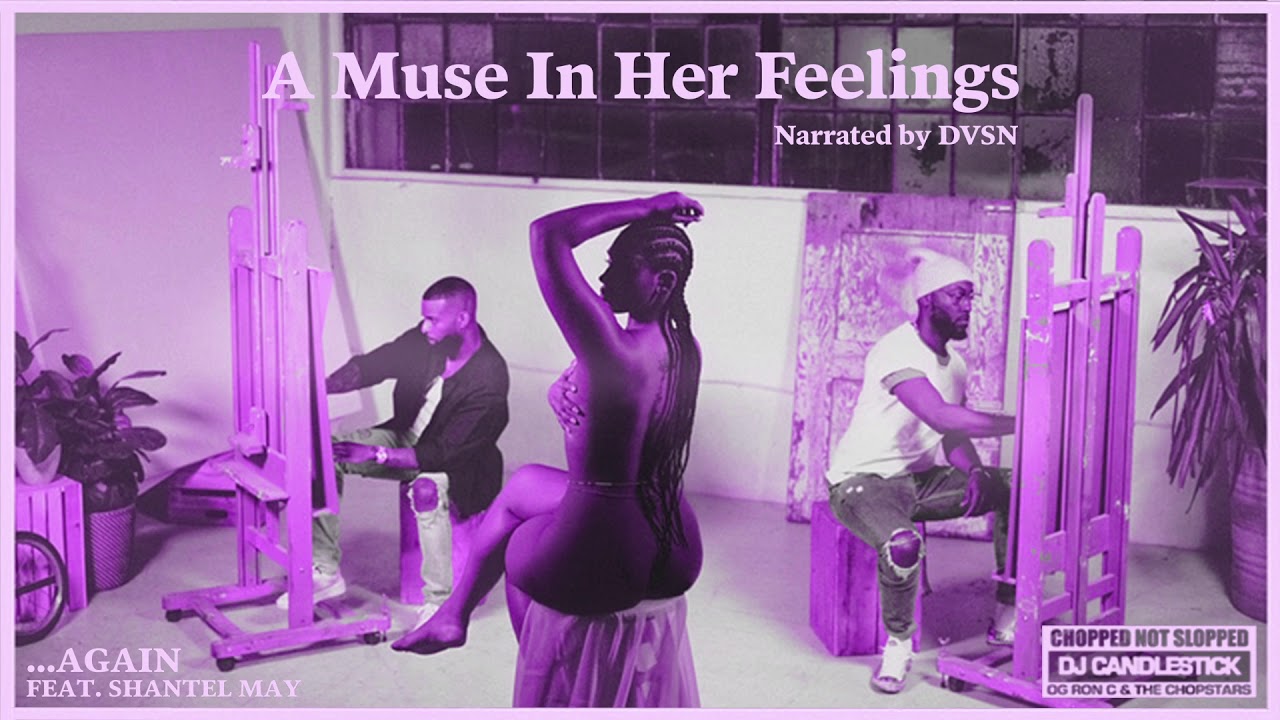 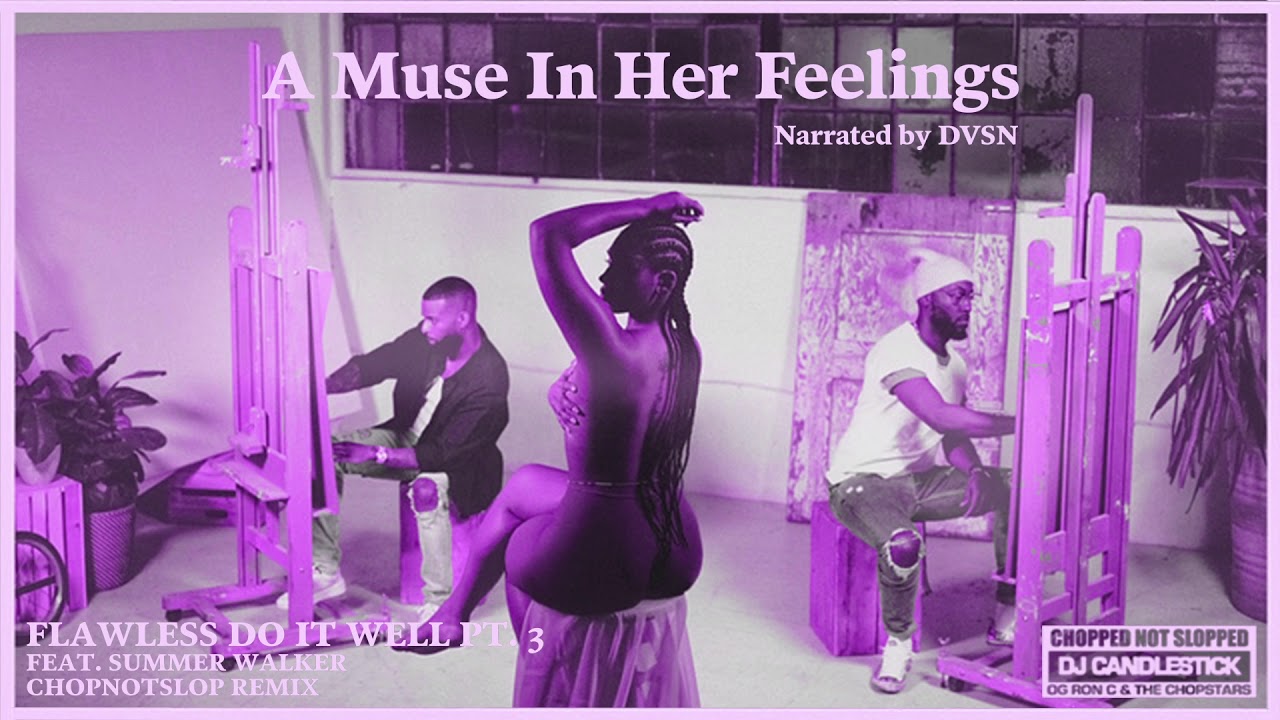 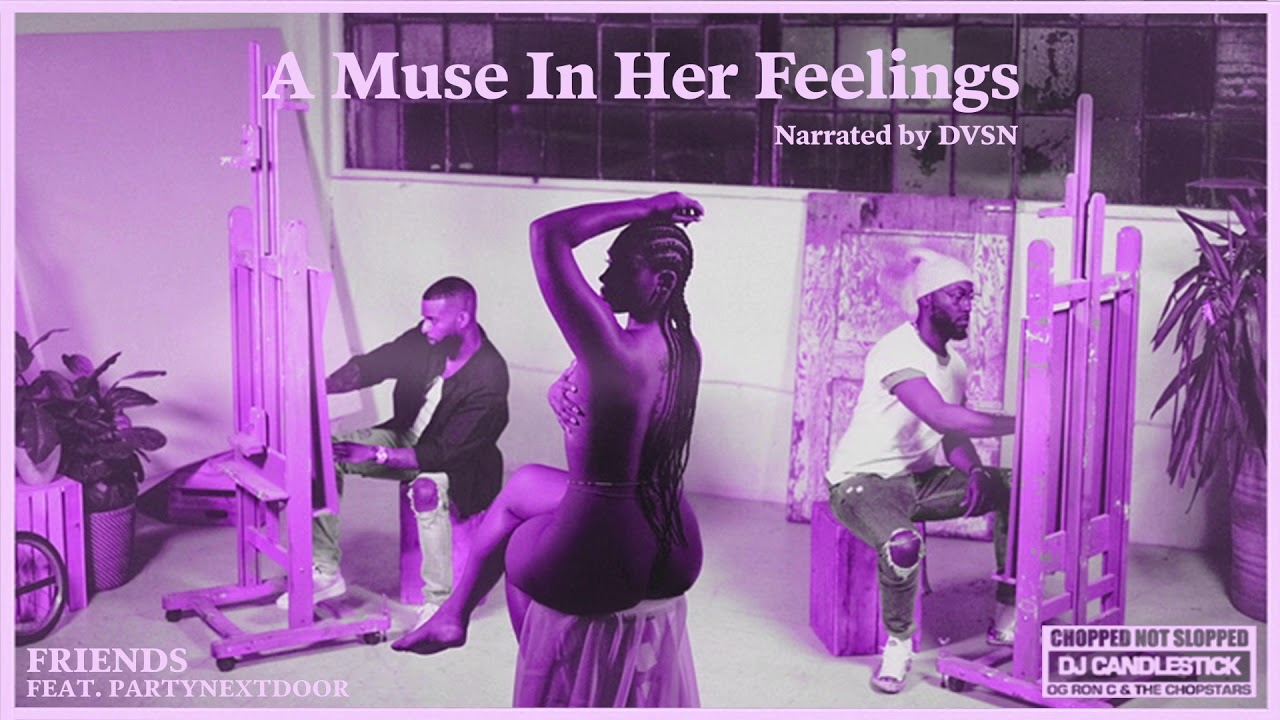 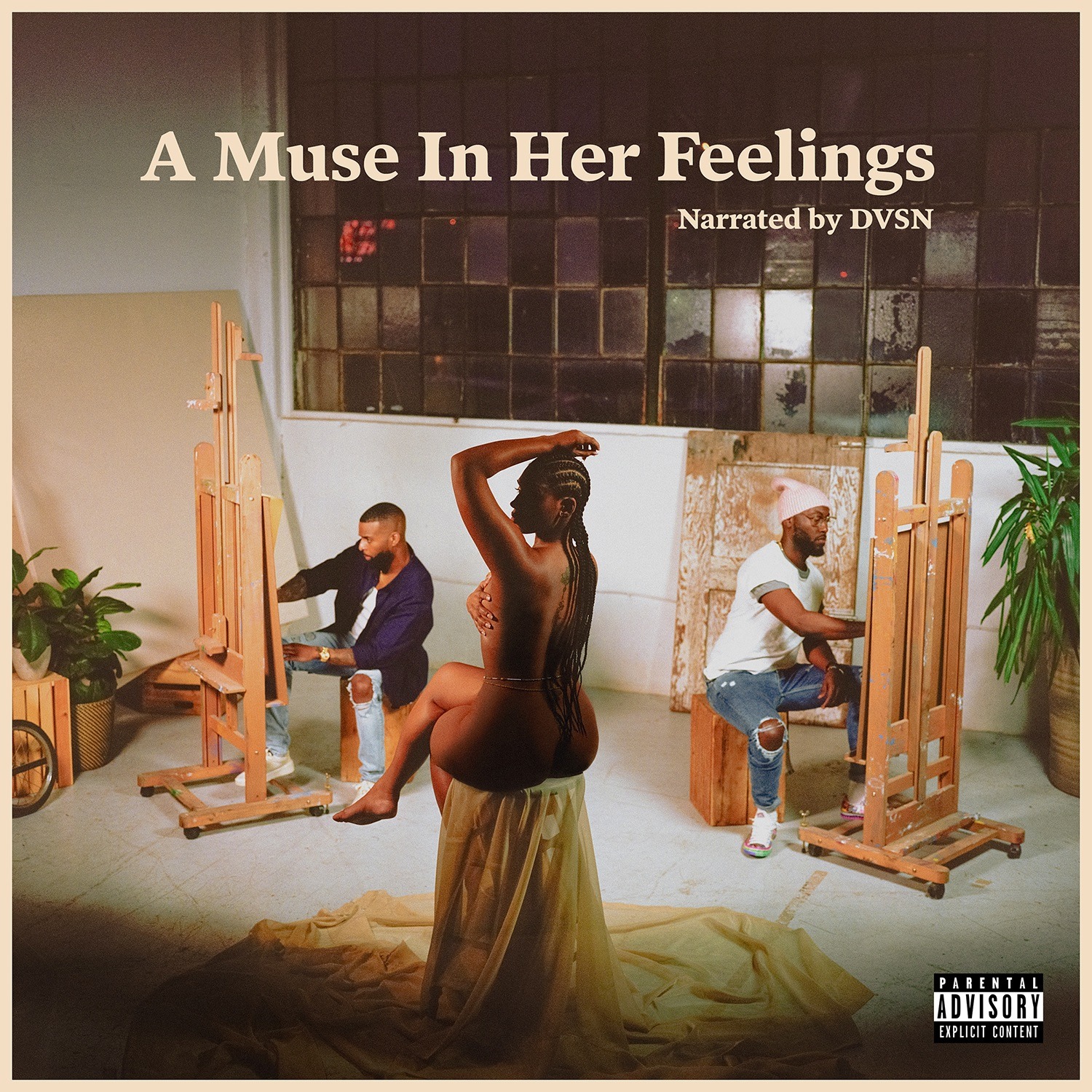 DVSN drops a new project Dvsn (singer Daniel Daley and producer Nineteen85) have turned the page to a new chapter in their career with the release of their fervently anticipated third studio album, A Muse In Her Feelings, via OVO Sound. The album is a beautifully crafted body of work boasting an all-star cast of […] 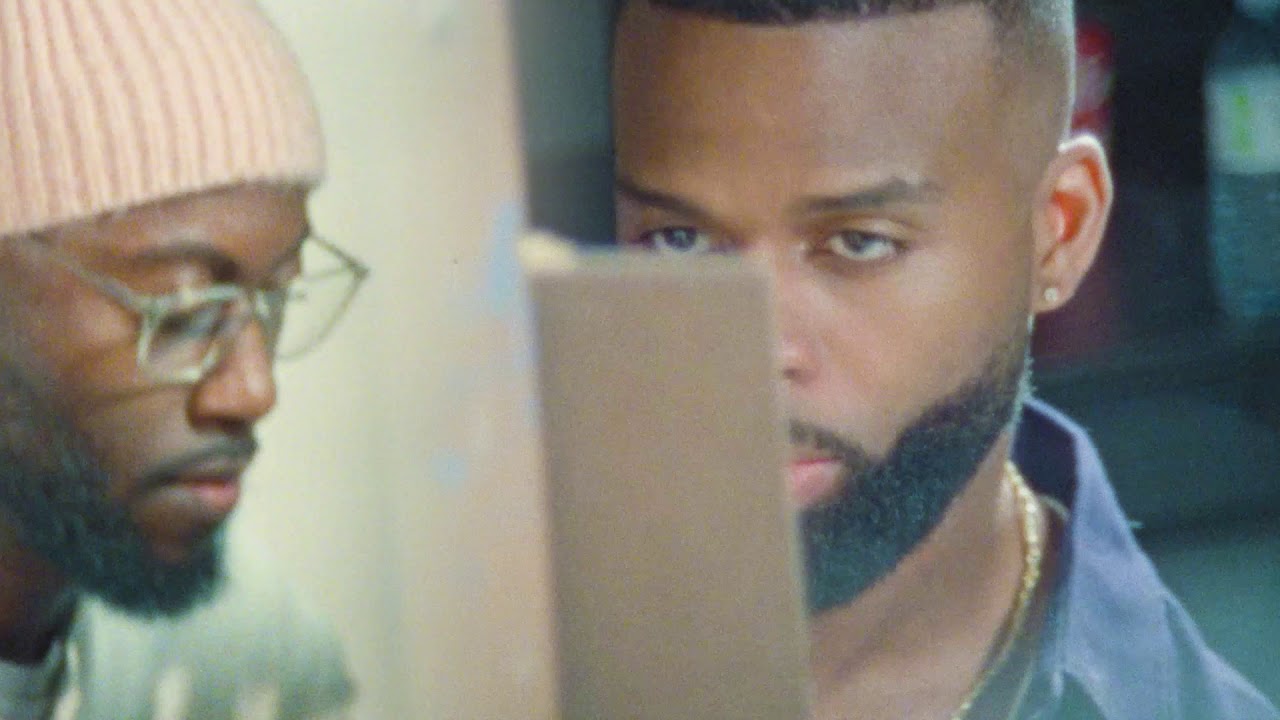 As Toronto’s own dvsn prepare for their highly anticipated album, A Muse In Her Feelings, arriving next Friday, April 17th on OVO Sound, the duo share a new trailer for the project. dvsn have been ramping up a tidal wave of momentum and chatter around the album with new music, including the recently released “Between Us” […] 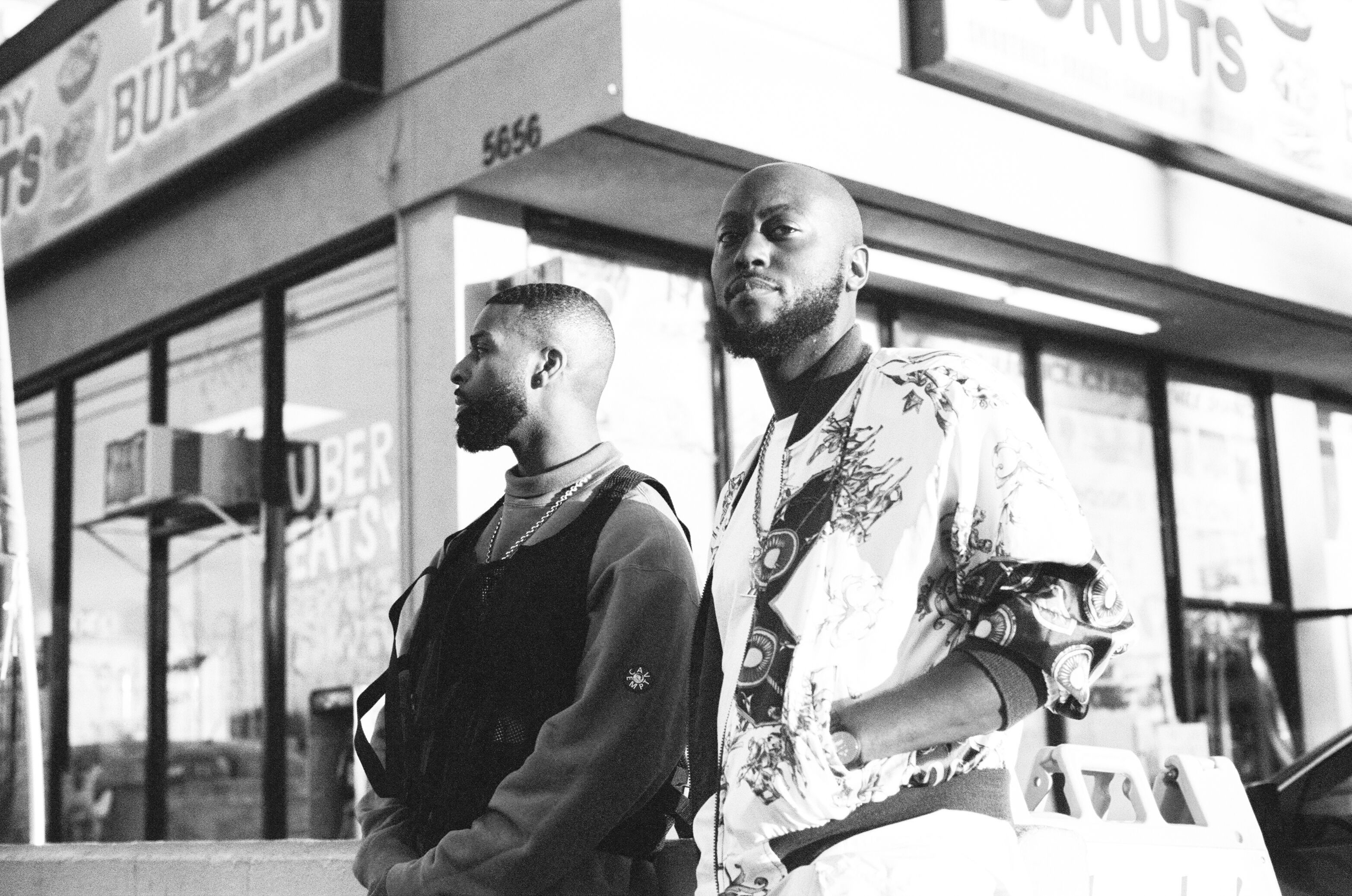 DVSN TO RELEASE A MUSE IN HER FEELINGS Announcing the start of a new creative chapter, dvsn will release their third full-length album, A Muse In Her Feelings, via OVO Sound on April 17th. The critically-acclaimed Toronto duo have unlocked the album pre-order HERE. To herald A Muse In Her Feelings, dvsn share a brand new single […]

New single by dvsn OVO Sound/Warner Records Inc. presents this new record from dvsn featuring Snoh Aalegra called “Between Us”. Enjoy this audio stream below after the jump and please share this with friends.