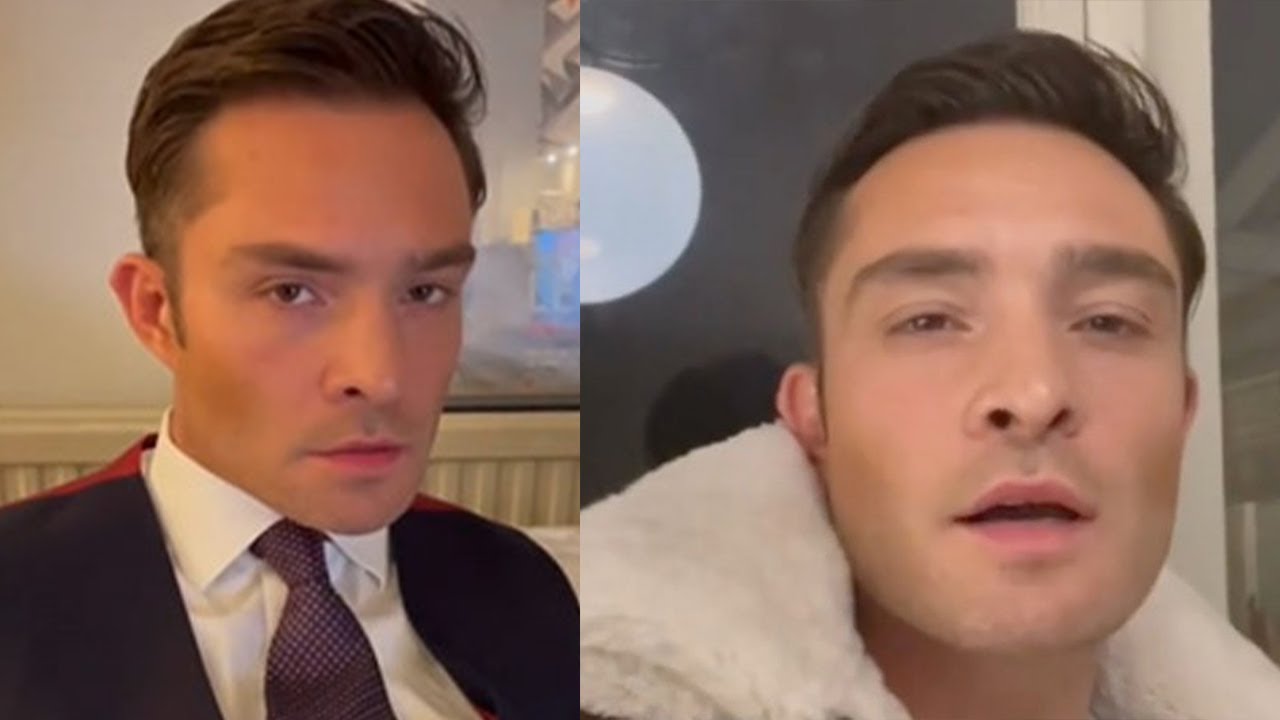 Hey Upper East Siders, it looks like Chuck Bass has made his grand TikTok debut and fans have lost their minds. They say every action has an equal and opposite reaction, so what will Blair do? That’s one secret I’ll never tell (until the end of this video) XOXO HOLLYSCOOP […] 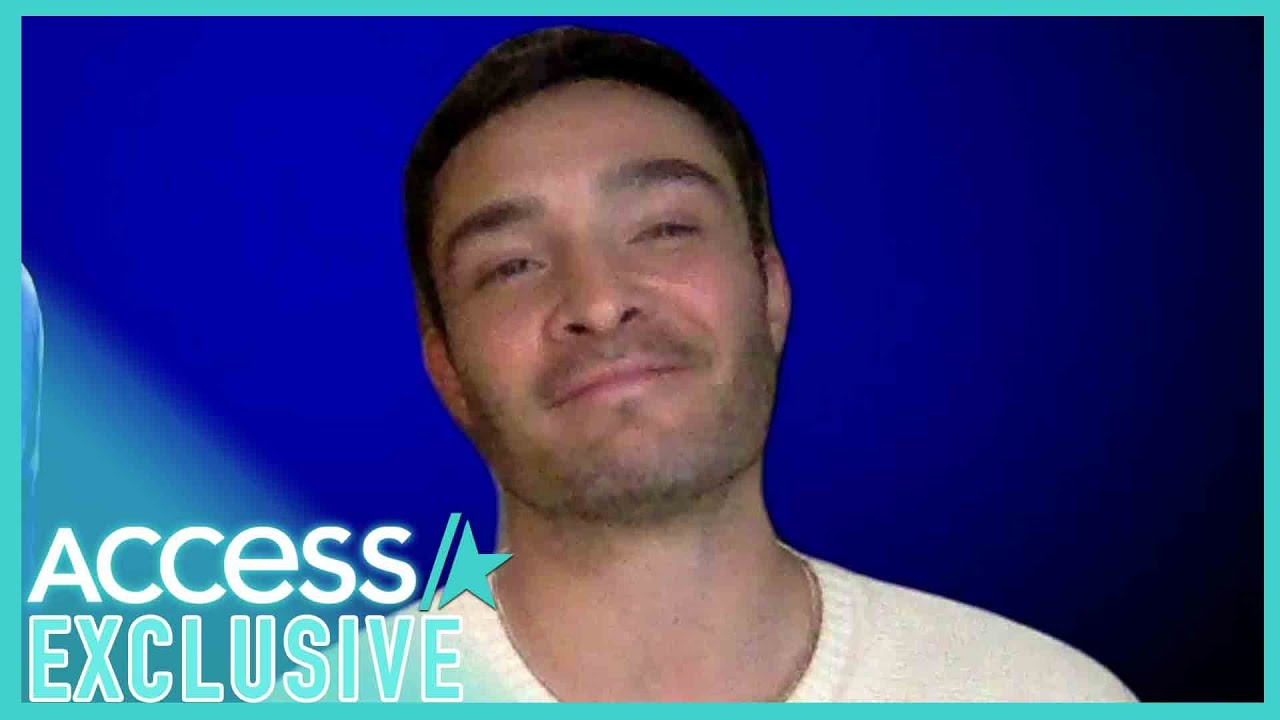 “Me, You, Madness” stars Louise Linton and Ed Westwick chatted with Access Hollywood about the film, which Louise also wrote and directed. Plus, Ed shares he’d be down to reprise his iconic role as Chuck Bass in the upcoming “Gossip Girl” reboot. “Me, You, Madness” is being released on digital […]