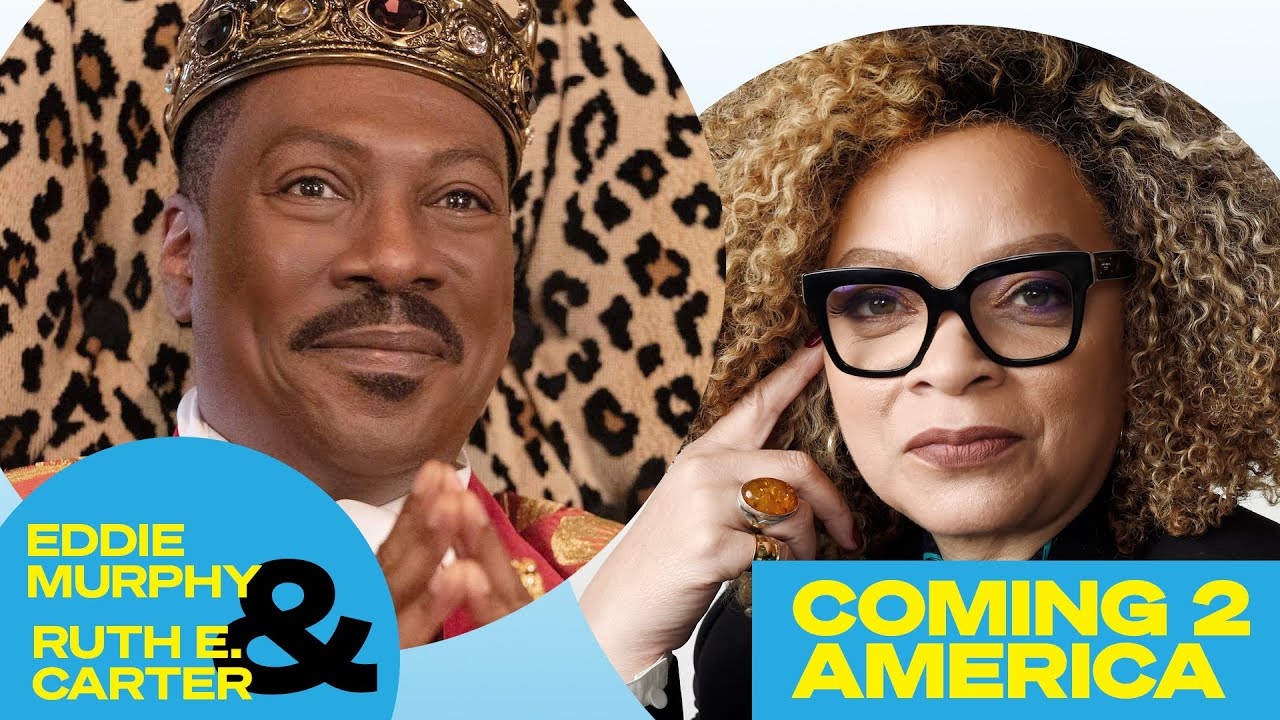 “Coming 2 America” the long-awaited sequel might have just been released, but star Eddie Murphy already wants a third film and he wants costume designer Ruth E. Carter to return. Carter and Murphy have collaborated on numerous projects including, “Dr. Dolittle 2,” “I Spy” and “Dolemite is my Name.” No […] 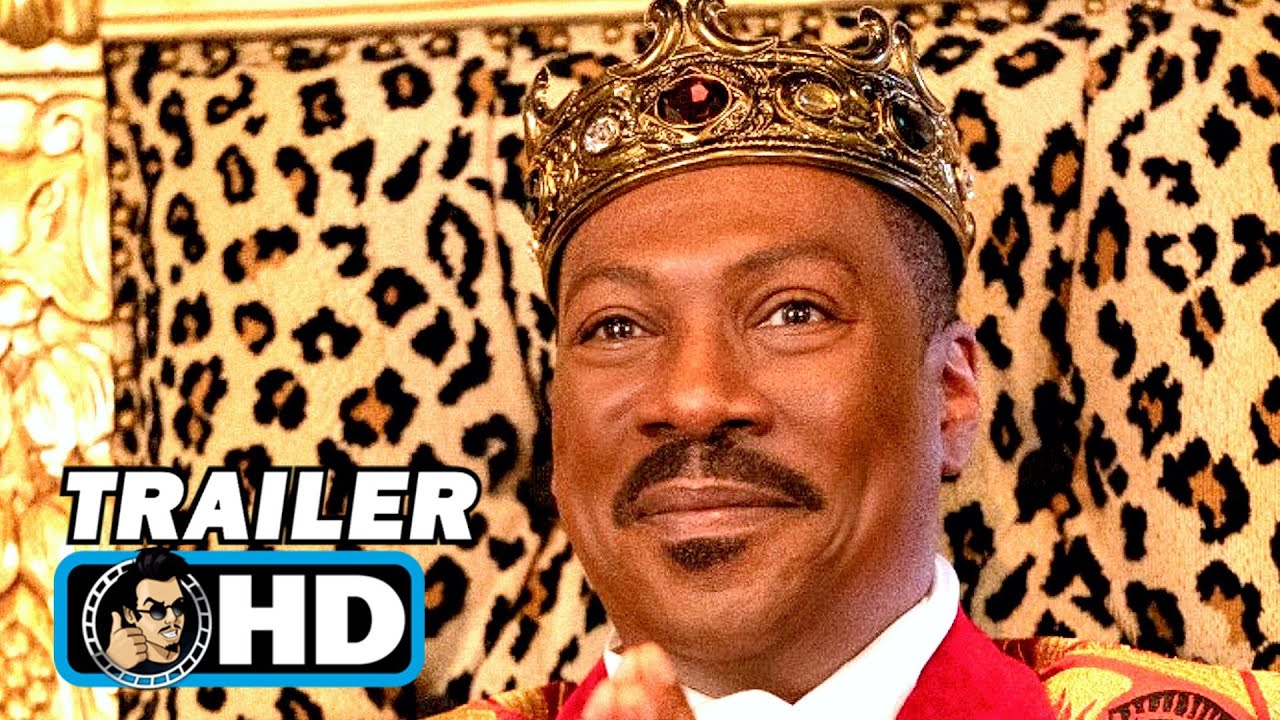 COMING TO AMERICA 2 Trailer (2021) Eddie Murphy, Arsenio Hall Movie PLOT: Set in the lush and royal country of Zamunda, newly-crowned King Akeem (Eddie Murphy) and his trusted confidante Semmi (Arsenio Hall) embark on an all-new hilarious adventure that has them traversing the globe from their great African nation […] 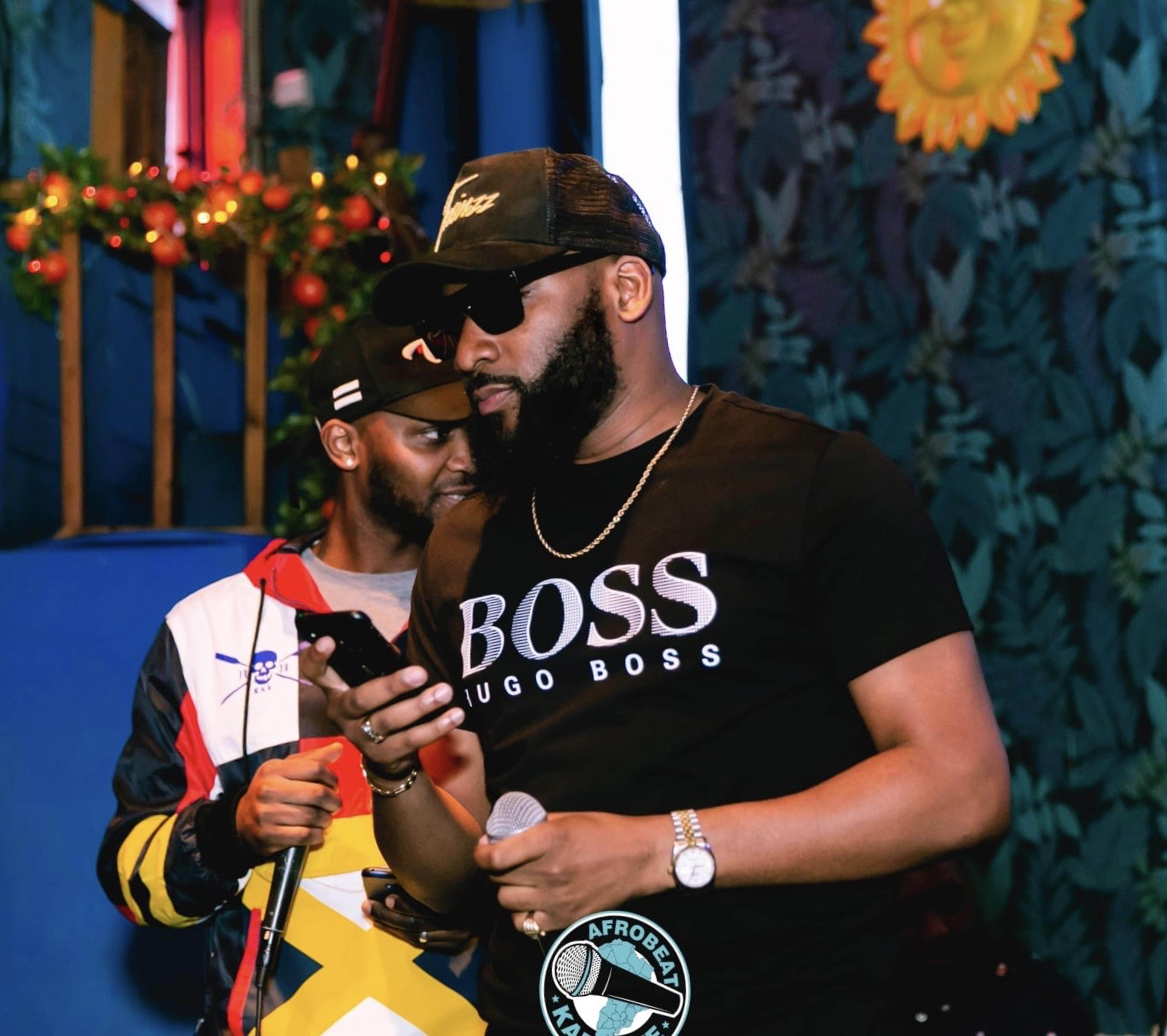 Getmybuzzup: Tell us a little about yourself? K Buzz: I started music in 2006/7 but started off doing gospel music and was known as Kristi B back then. I’ve always been into music from an early age from the church choir to listening to Nas, Tupac, and Biggie through my […] 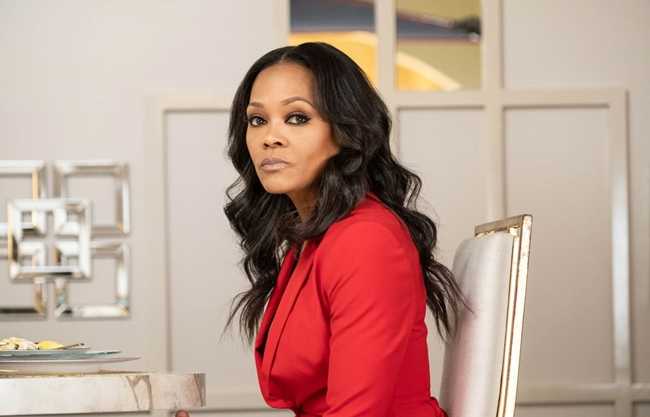 By Allison Kugel Actress Robin Givens has played many roles in her life; retiring wallflower not being among them. She burst onto the scene as the beautiful and brainy Darlene on Head of the Class, a sitcom that aired on ABC from 1986 to 1991. Those same years brought a […] 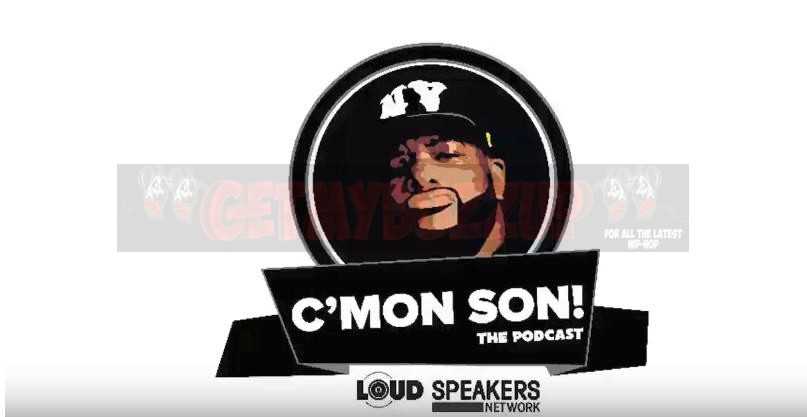 C’Mon Son By Jack Barnes Some younger generations would say Bookem Woodbine used to “scare them” when they were little. Maybe it was because of his strong on-screen appearance of the alcoholic brother we all wanted to win in ‘Jason’s Lyric…’ who knows? We grew to love Bookem throughout the […]