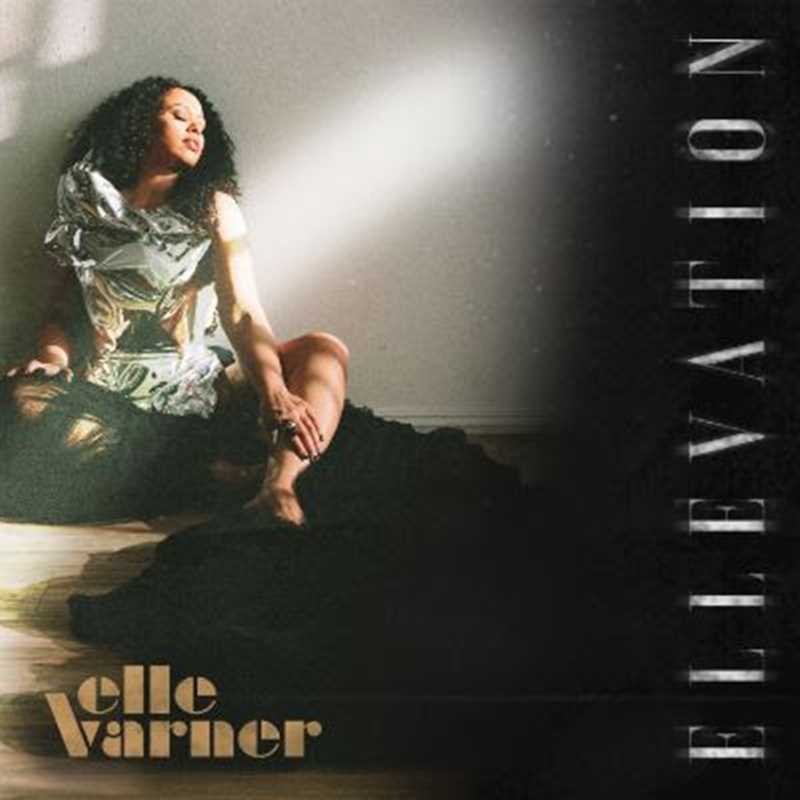 Grammy-Award winner Elle Varner is excited to release her highly anticipated new project ELLEVATION via Entertainment One (“eOne”). Previously, Elle released singles “Loving U Blind” and “Pour Me” featuring Wale as well as her new single “Kinda Love” and has released the video for the island vibe-feeling single today. Executive produced by Elle, ELLEVATION features Rapsody, songwriting by Stacy Barth and production from Nascent, Jordan Ware, […] 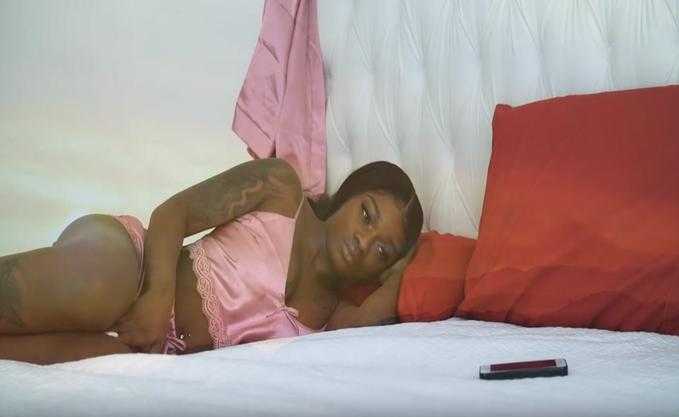 Singer, songwriter, rapper Sonta premieres new single, “Type of Way” exclusively with Soul Bounce (Machine Entertainment Group/The Orchard). The single will appear on Sonta’s forthcoming project Hood Love Vol. 1 which will be released this Summer. Enjoy this video stream below after the jump and please share this with friends. 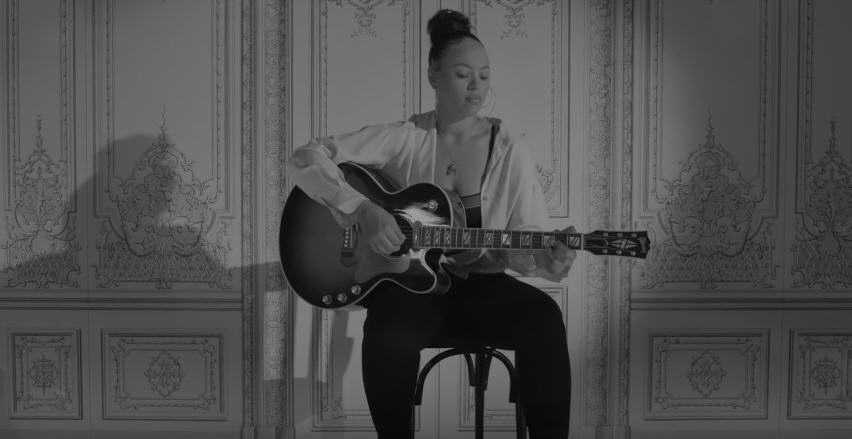 By Jack Barnes Grammy-Award winner Elle Varner releases visuals for her new single “Loving U Blind”via Entertainment One (eOne). The video showcases Elle’s unwavering vocals and vulnerability that helped to create her cult following. Enjoy this video stream below after the jump and please share this with friends.

Dabriel Fulton By Jack Barnes From working in studio sessions with Rick Ross and LL Cool J, to planning events for Fabolous and Elle Varner, Dabriel Fulton is no stranger to talent—which is why as the Founder of NYC talent showcase The Mic is Open, she brings the very best underground […] 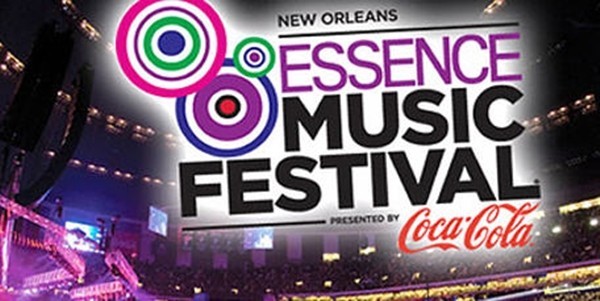 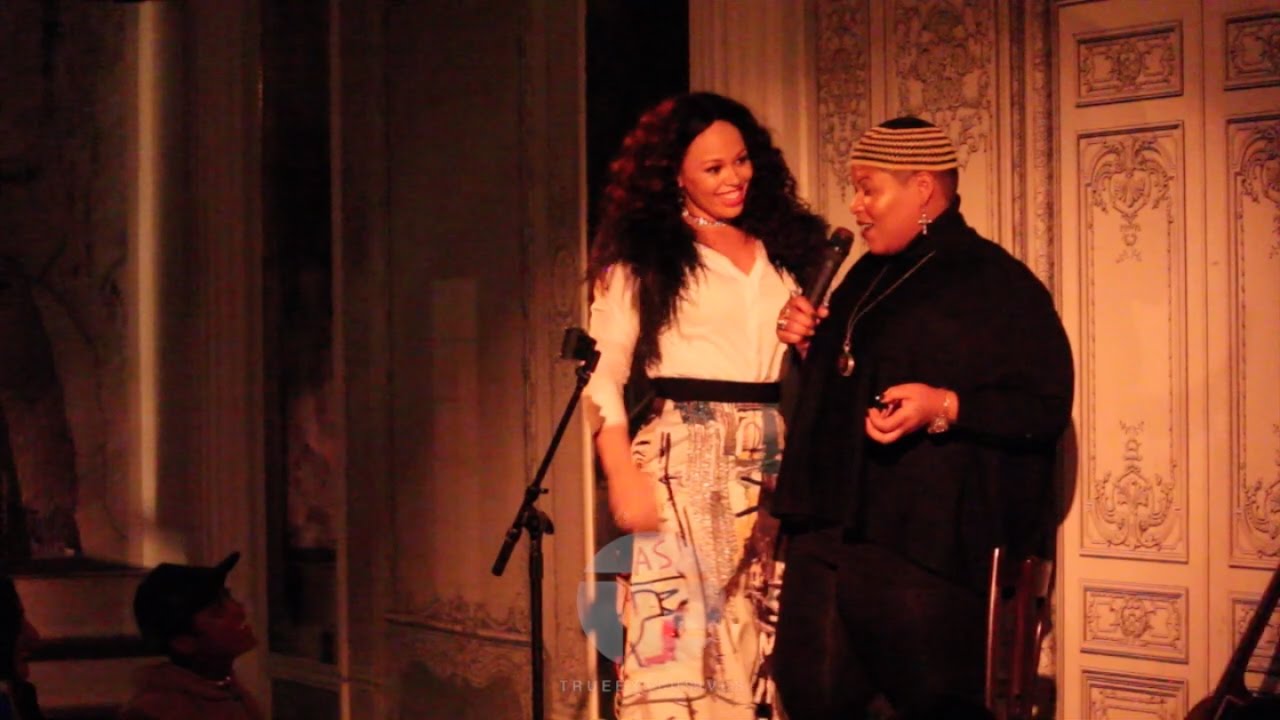 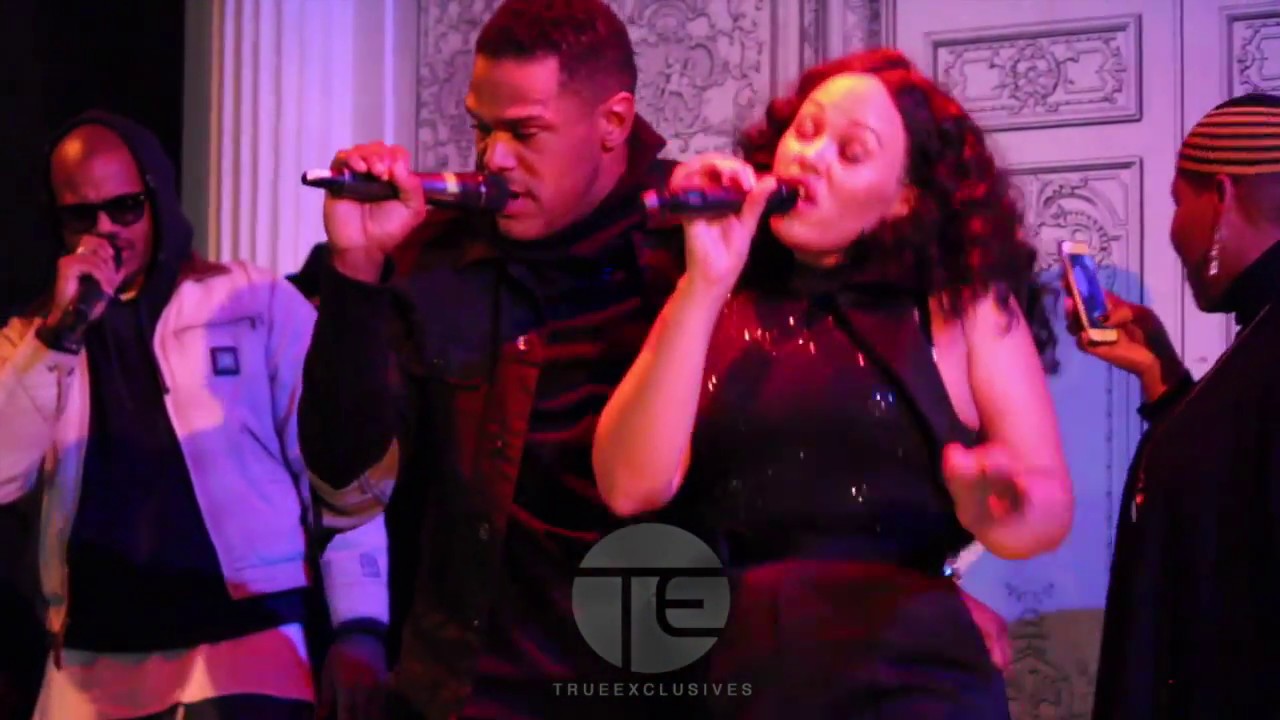 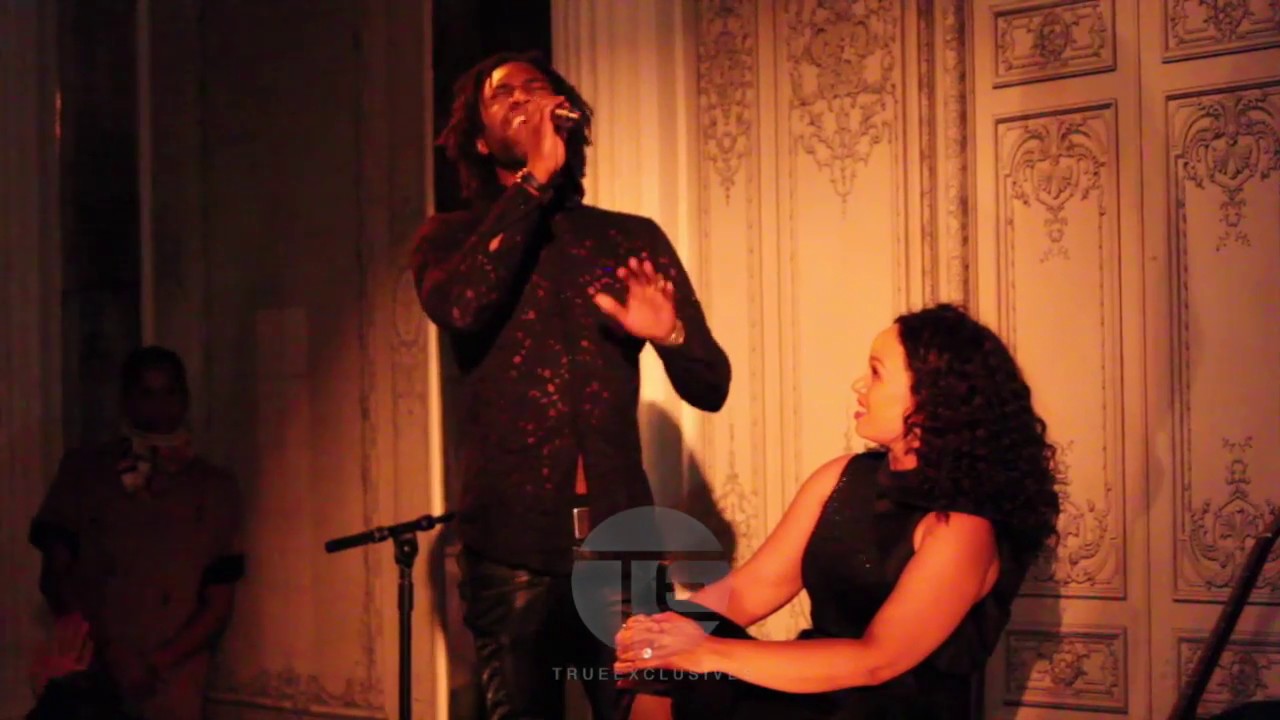 Elle Varner By Jack Barnes Elle Varner performs “Refill” with Aaron Marcellus during her ‘One Night Only’ event at Duane Park in NYC. Enjoy this video stream below after the jump.