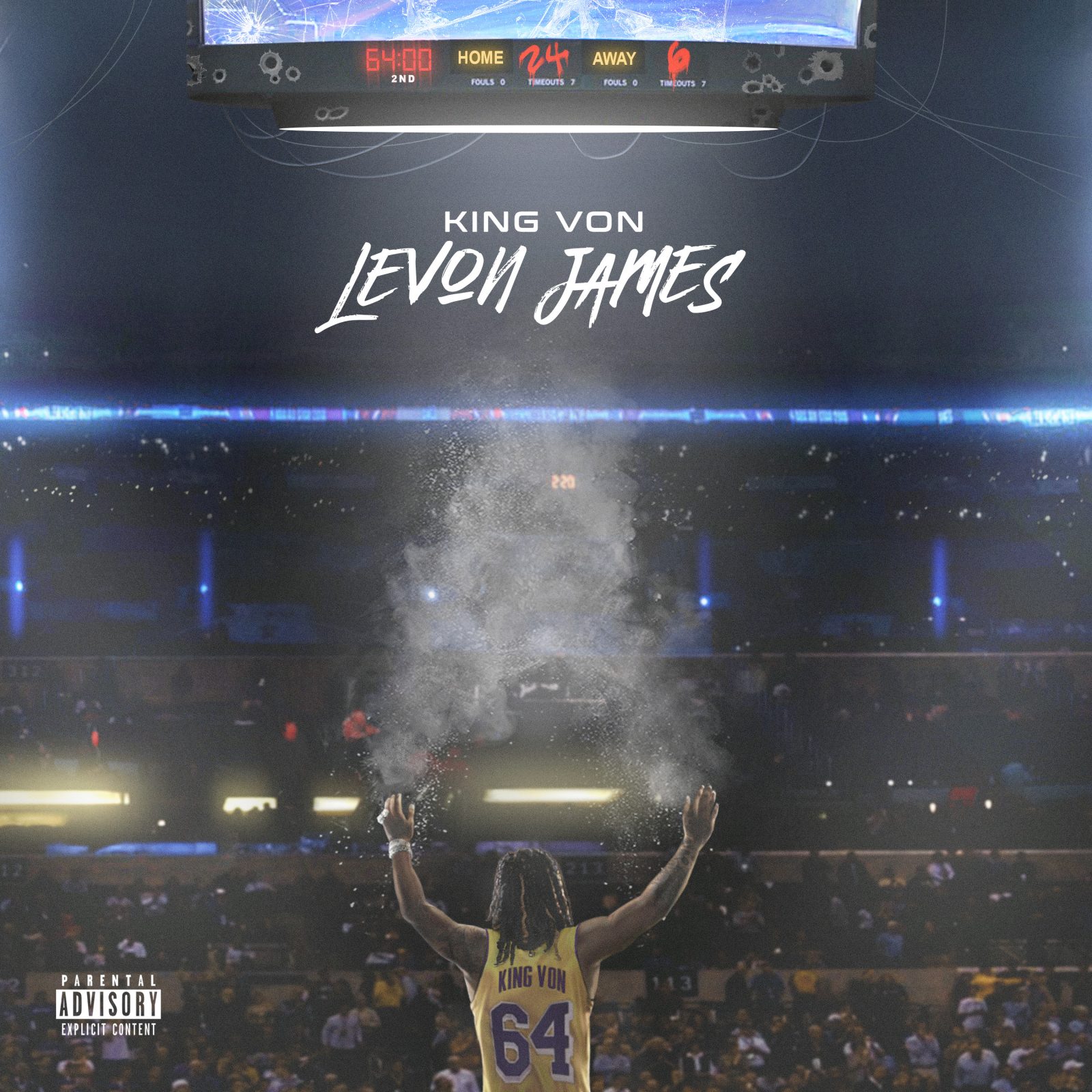 Delivering top-tier punchlines with his thundering flow, Key Glock has stardom in his sights. Back with a stern warning for his doubters, Glock shares “I’m Just Sayin’,” his new video single. With a monster-movie beat , “I’m Just Sayin” establishes the Paper Route EMPIRE rhymer as the rap game’s final boss. But don’t look for a […] 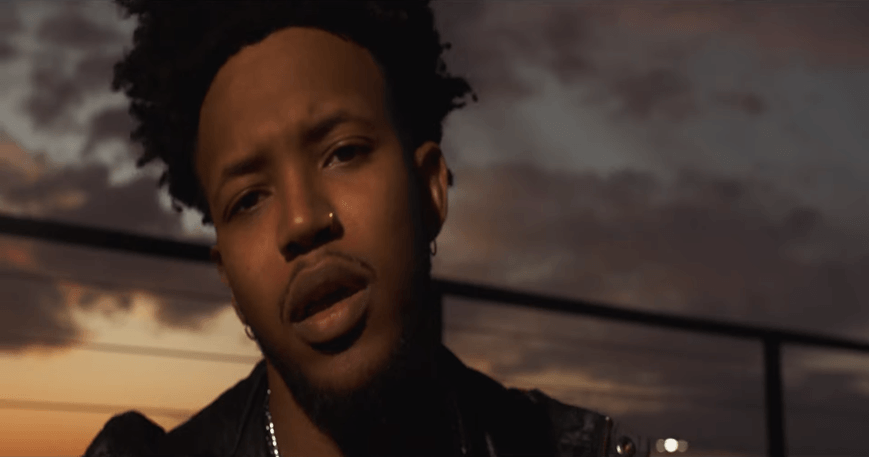 LA-bred R&B/Rapper DCMBR follows the release of his debut album ‘ENDLESSWINTER’with a brand new visual for his latest single “GO,”  out now via Empire. Shot and directed by Xander Terrell Bobbett, aka Ninja Monkey, the music video finds DCMBR caught up in a rough situation after his girlfriend catches him away with another woman. He soon […] 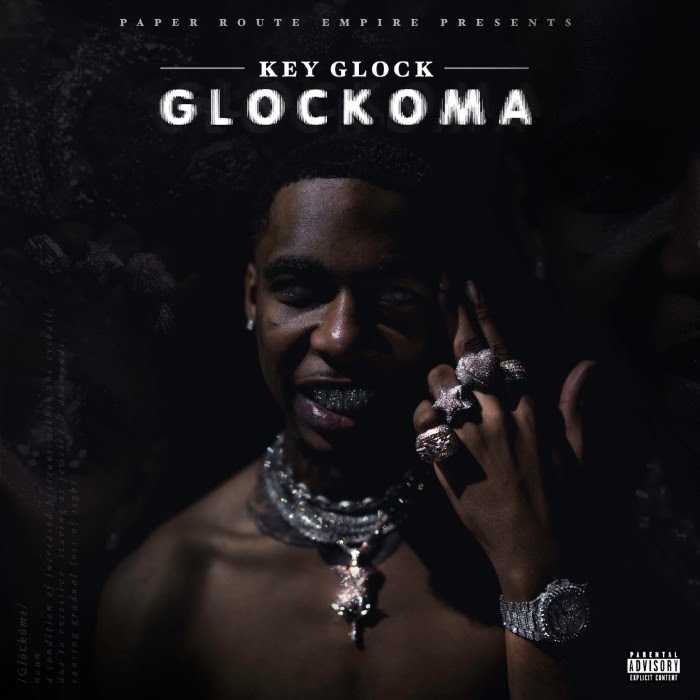 By Jack Barnes Running up his monthly Spotify listener count to over 1 million fans, Key Glock specializes in visceral, no-bullshit street music. Returning for his third mixtape and his second tape of 2018, Glock announces the Glockoma mixtape. Teaming up with a squadron of A-List producers, including Drake’s favorite new beatmaker Tay Keith, Glock […]

By Jack Barnes Rappers aren’t known for having the most adventurous palates when it comes to food, but we’re here to change that with our new original series: Off Menu. EMPIRE’s very own Ari Simon takes Houston’s Hometown Hero, Trae Tha Truth, through a food tasting journey to help expand his culinary […] 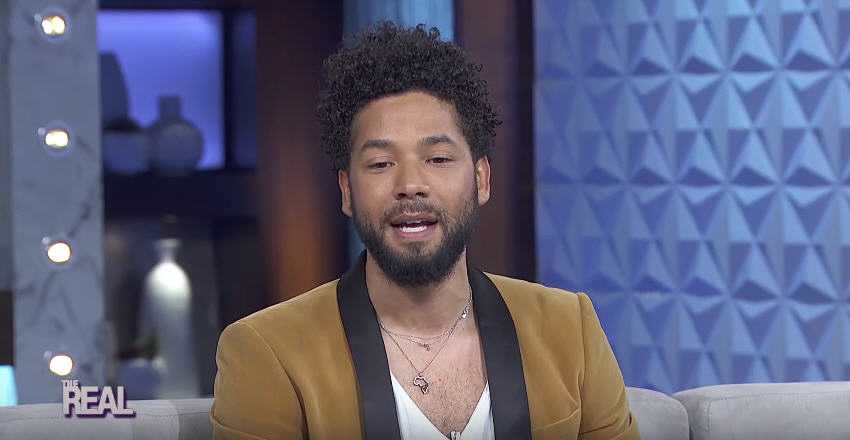 Jussie Smollett By Jack Barnes Jussie Smollett joins the ladies of “The Real” to discuss what it was like to direct his first episode of “Empire,” and the danger of internet scammers. Enjoy this video stream below after the jump and please share this with friends.

Jussie Smollet By Jack Barnes Actor, singer, producer and activist Jussie Smollet stops by The Breakfast Club. While there he talks about his new album “Sum of my Music”, talks life after Empire, stereotypes, confirms that he’ll be directing on season five of the hit show, owning his masters and […] 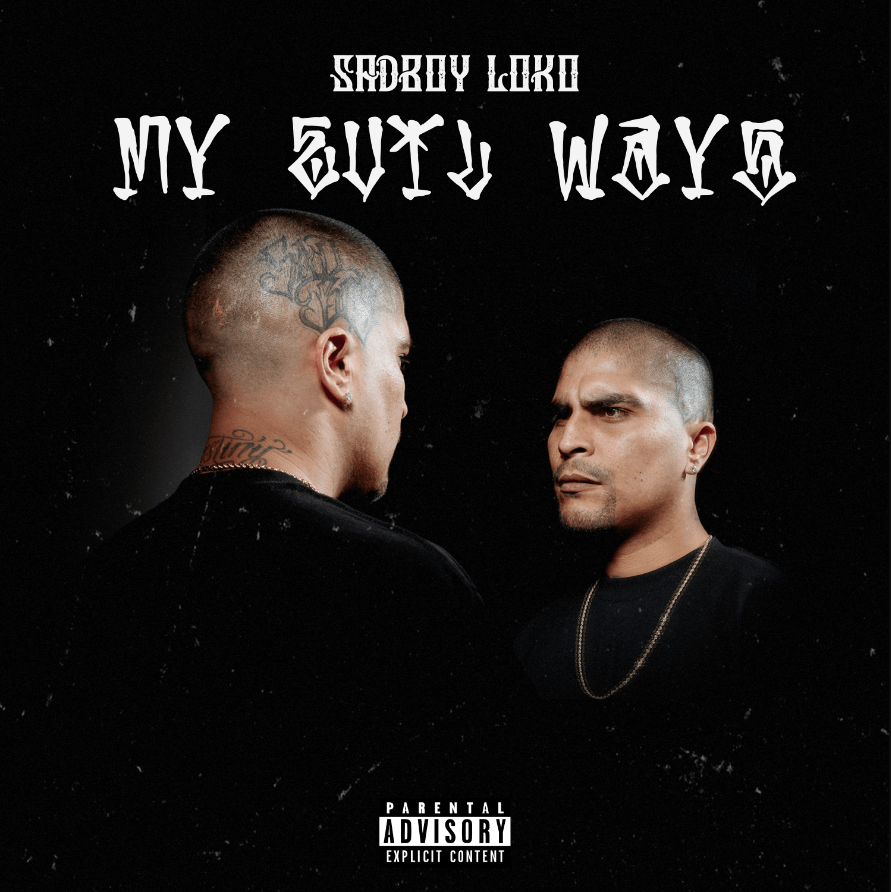 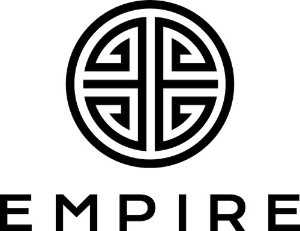 Keak Da Sneak By Jack Barnes A progenitor of hyphy and a hero in the Oakland streets, Keak Da Sneak is the hip-hop voice of the Bay Area. In “Ima Keep It Goin’,” Keak’s new video, the veteran spotlights one of the signature elements of East Bay street culture: the sideshow. A neighborhood […] 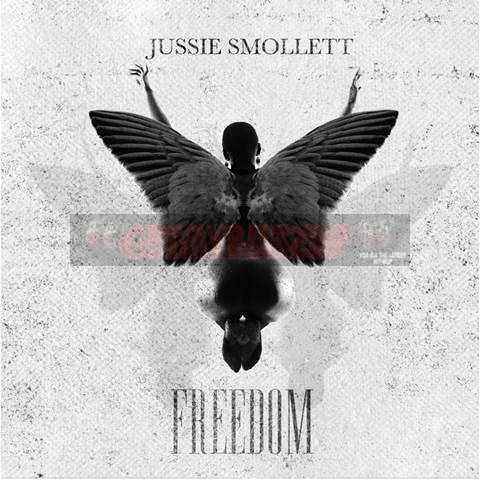 Jussie Smollett By Jack Barnes “EMPIRE’S” JUSSIE SMOLLETT RELEASES HIS FIRST SINGLE AND SELF-DIRECTED MUSIC VIDEO, “FREEDOM”. Smollett’s Album, “Sum of My Music,” to be Released on March 2. “EMPIRE” RETURNS IN MARCH 2018. Enjoy this audio and video stream below after the jump. 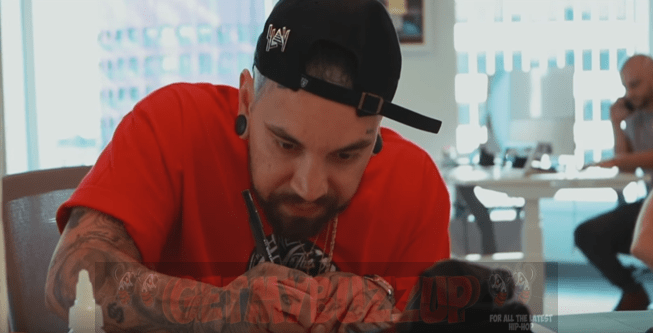 Hi-Tone By Jack Barnes How many artists fly to their music distribution company to personally tattoo their whole team? Probably not many but Hi-Tone is not like the rest. Recently, the Covina California native decided to make a trip to Empire Music Group in San Fransisco to spend the afternoon tattooing […] 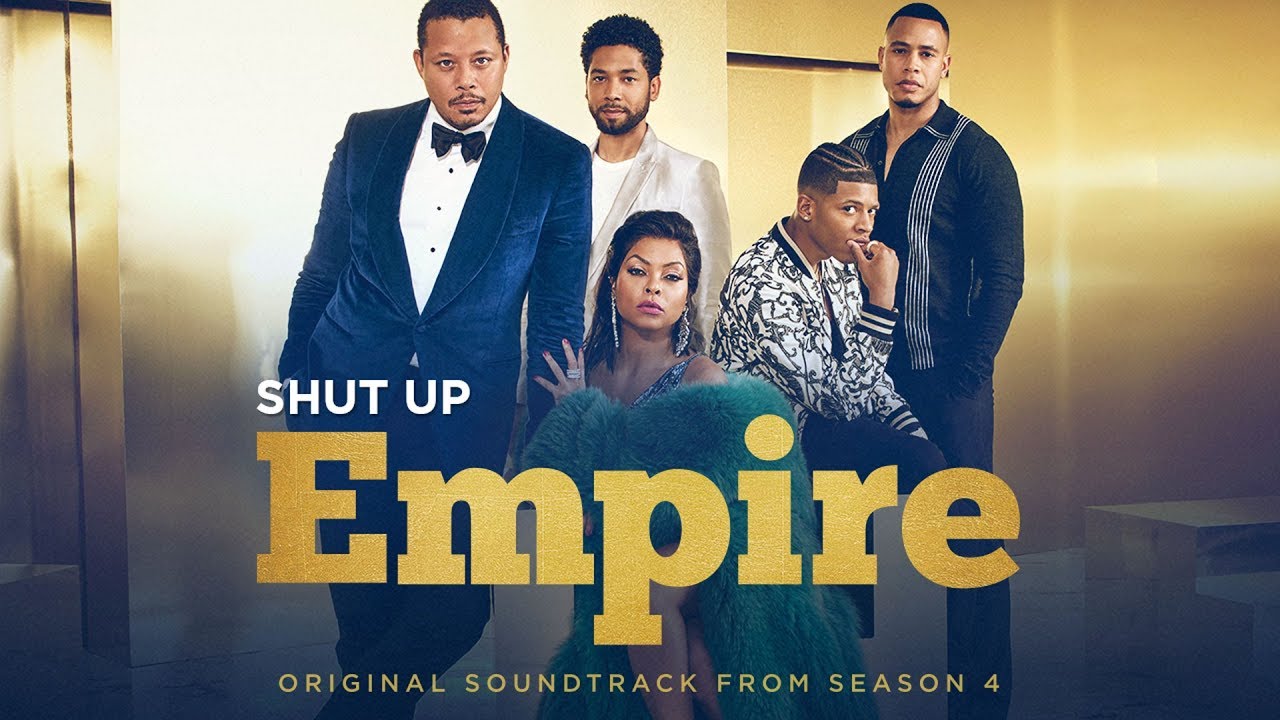 Empire By Jack Barnes New single from the hit television show Empire called “Shut Up” featuring Yazz aka Hakeem Lyon. Enjoy this audio stream below after the jump. 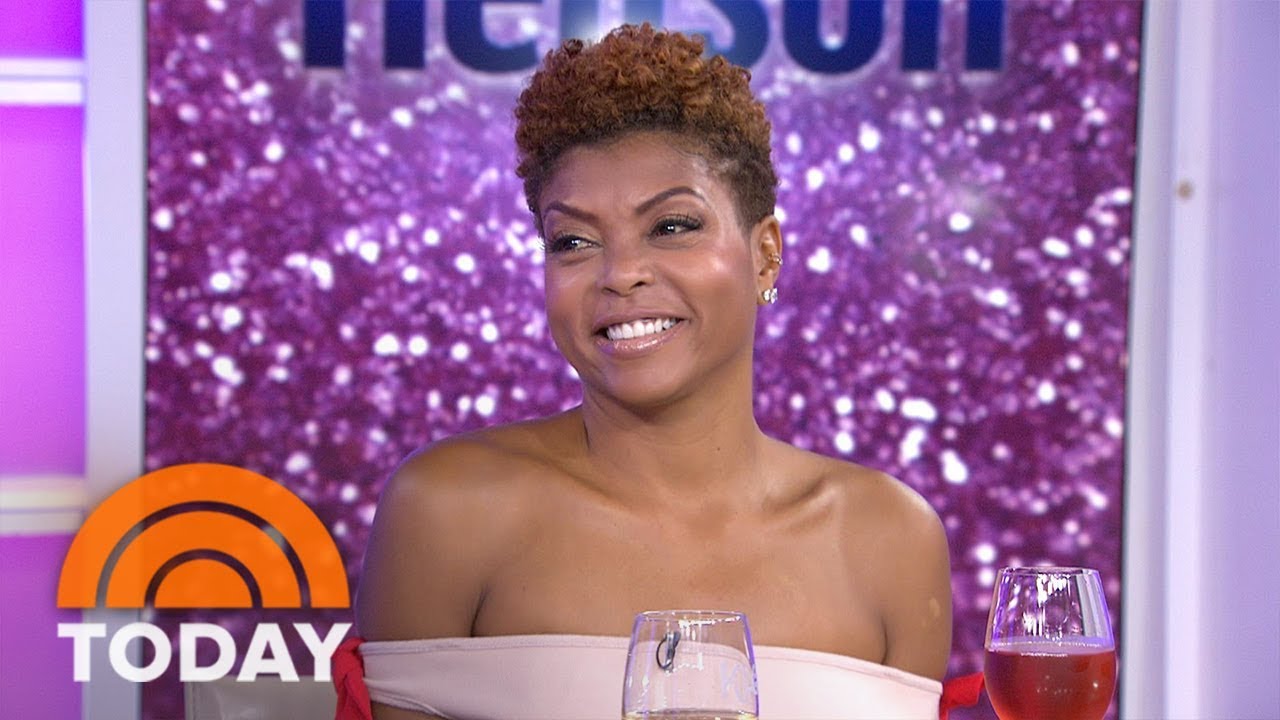 Taraji P. Henson By Jack Barnes Golden Globe winner Taraji P. Henson visits Kathie Lee and Hoda ahead of season 4 of her hit drama “Empire” and reveals she almost turned down the role of Cookie because “she scared me.” In Season 4, “Cookie is becoming a more evolved Cookie,” she […]

Flomein By Jack Barnes New music video from Flomein for the song titled “Poshy“. Last Wednesday he was interviewed by Fox2Detroit about his upcoming role on the hot television show Empire tonight! Hope you can catch the show tonight at 9pm EST. Enjoy this video stream below after the jump.