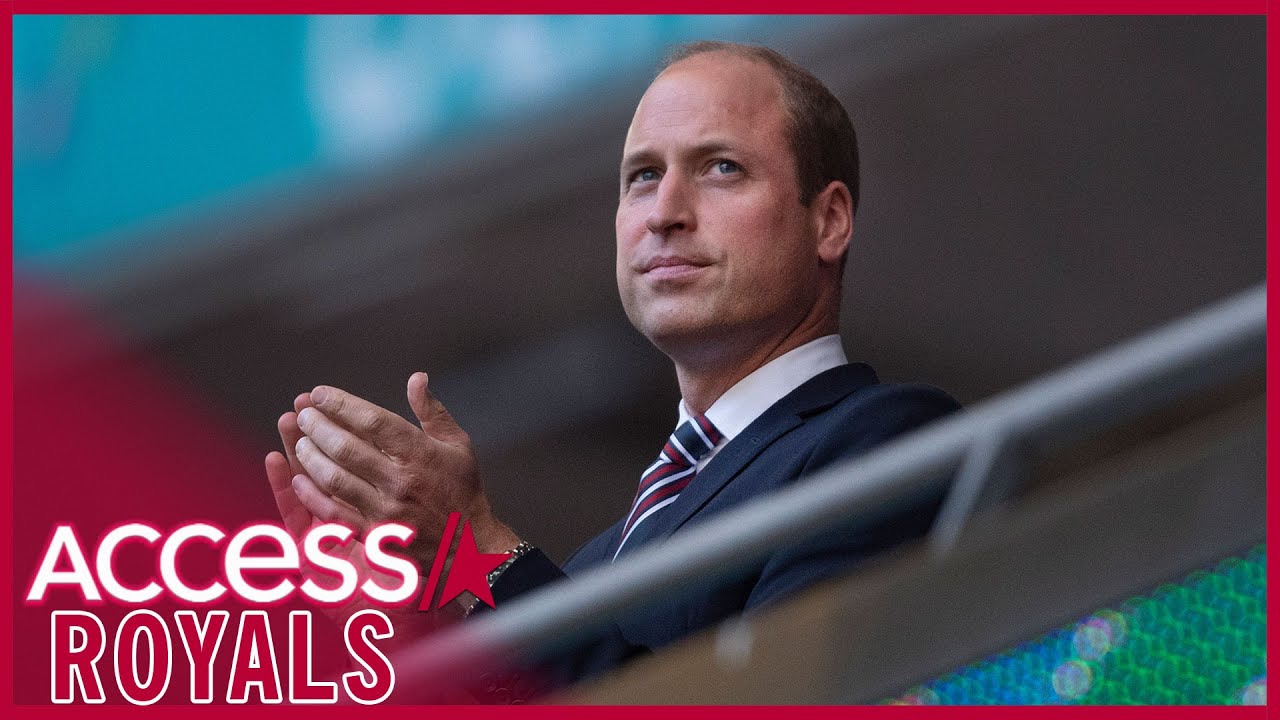 Prince William is condemning racist remarks being made against some of England’s national team players. “I am sickened by the racist abuse aimed at England players after last night’s match. It is totally unacceptable that players have to endure this abhorrent behaviour. It must stop now and all those involved […]