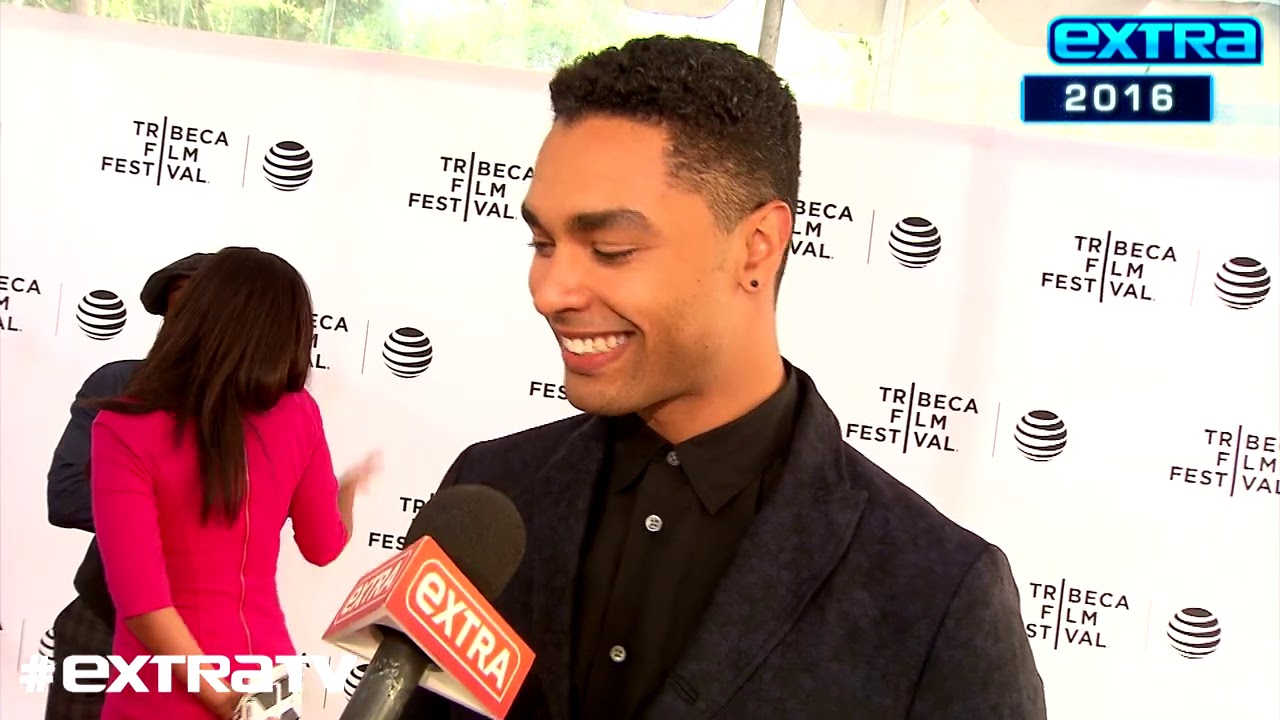 Regé-Jean Page is making headlines as Simon Bassett in the Netflix hit “Bridgerton,” but “Extra” actually interviewed the actor back in 2016. At the time, he had just starred as Chicken George in the miniseries “Roots.” We spoke to him on the red carpet at the Tribeca Film Festival. Check […]