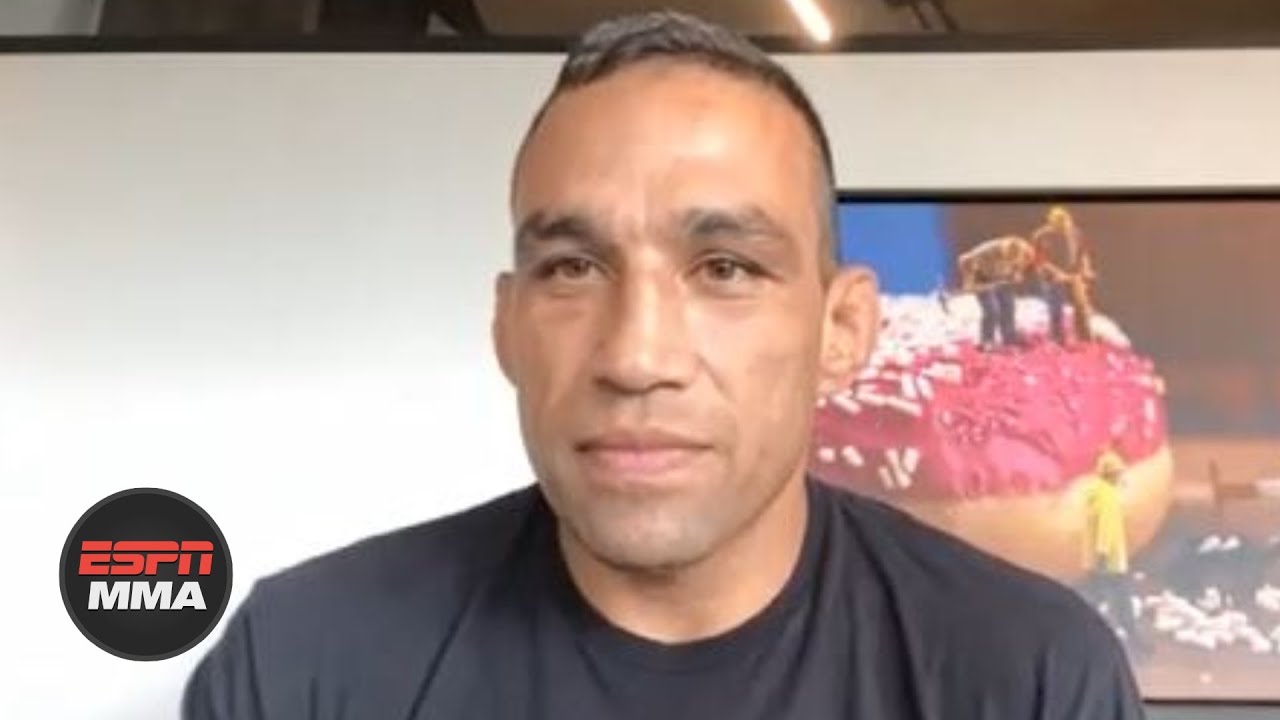 ESPN MMA’s Brett Okamoto speaks with Fabricio Werdum, who looks back at his win vs. Alexander Gustafsson on Fight Island. Werdum, now a free agent says he wants to fight for two more years and wants superfights. (7:36) Werdum adds that he’s interested in a rematch against Fedor Emelianenko and […]