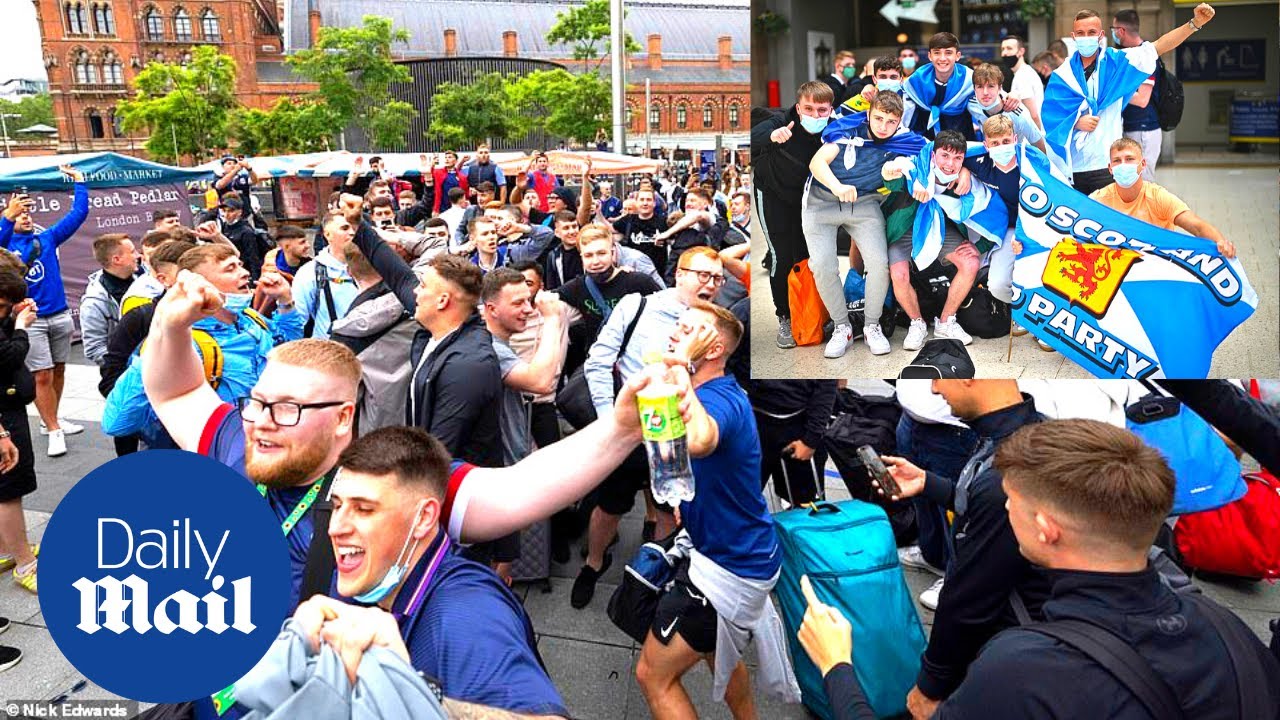 #Scotland #EnglandScotland #Euro2020 #Euros As many as 6,000 Scots are expected to descend on London by Friday, according to the Scottish Football Supporters Association – while other estimates put the figure at 20,000. This is despite only 3,000 tickets sold for tomorrow’s match at Wembley against England, the Auld Enemy, which […] 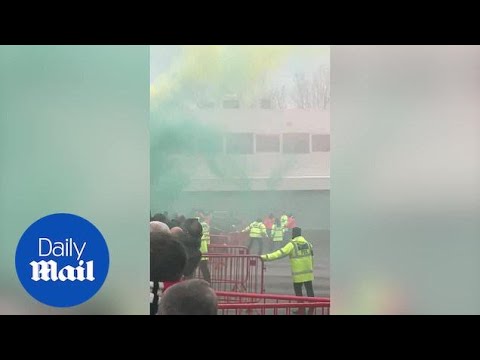 Hundreds of furious fans had stormed the Old Trafford pitch, which later caused the postponement of their Premier League clash with Liverpool. Sky Sports pundits including Jamie Carragher were forced to take cover as protesting Manchester United fans seemed to fire a flare towards the gallery. A video uploaded to […] 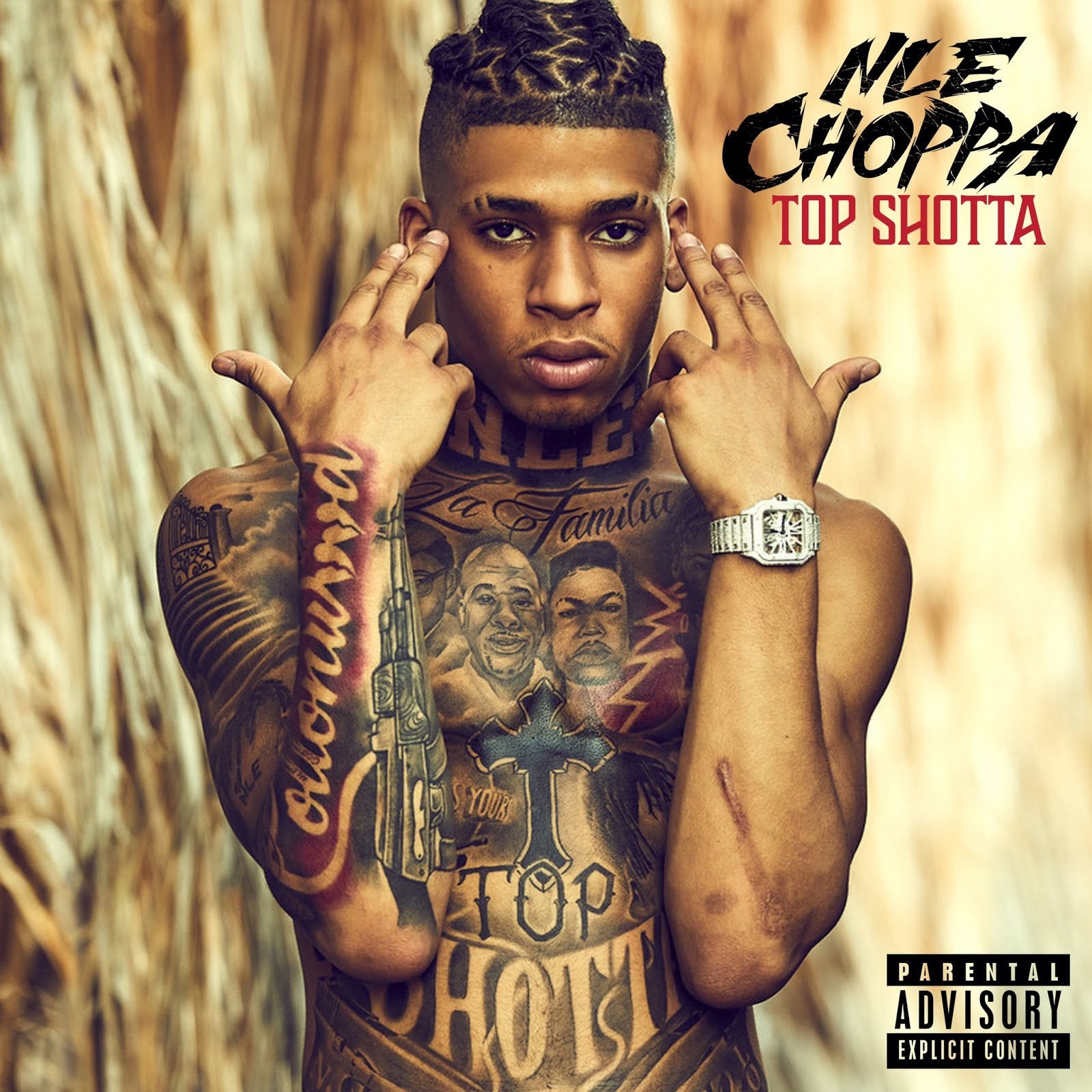 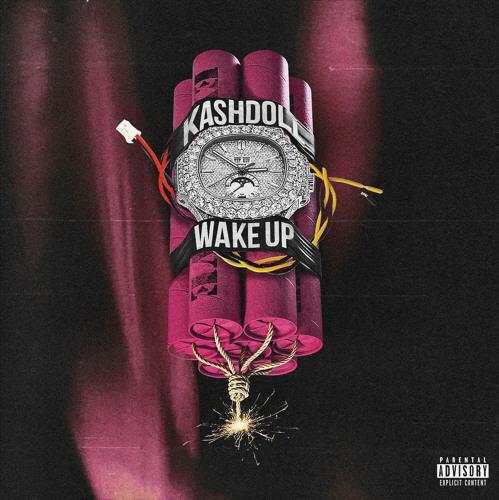 Rapper Kash Doll releases her fun new track “Wake Up” today for her fans. Enjoy this audio stream below after the jump and please share this with friends. 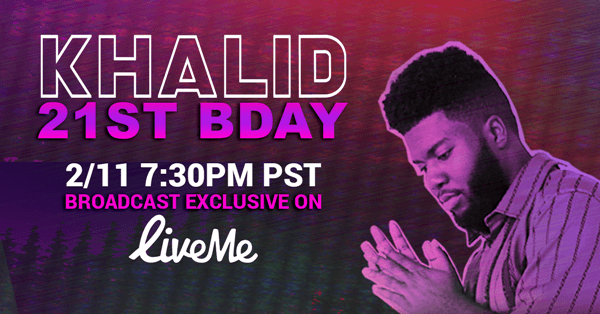 By Jack Barnes On the heels of his newly released single “Talk,” Grammy-nominated artist Khalid will be celebrating his landmark 21st birthday next Monday, Feb. 11. The Aquarius king will ring in his big day and first legal drink at a private event in Los Angeles with 15 lucky fans who […] 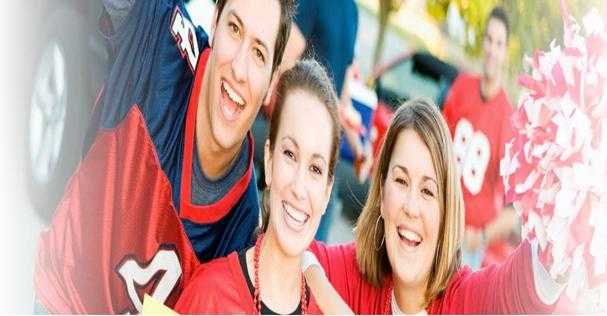 With Super Bowl LIII just days away, the personal-finance website WalletHub today released its report on 2019’s Best & Worst Cities for Football Fans as well as accompanying videos, together with its Super Bowl LIII By The Numbers infographic. To determine the best places for loving on America’s favorite sport, WalletHub compared more than […] 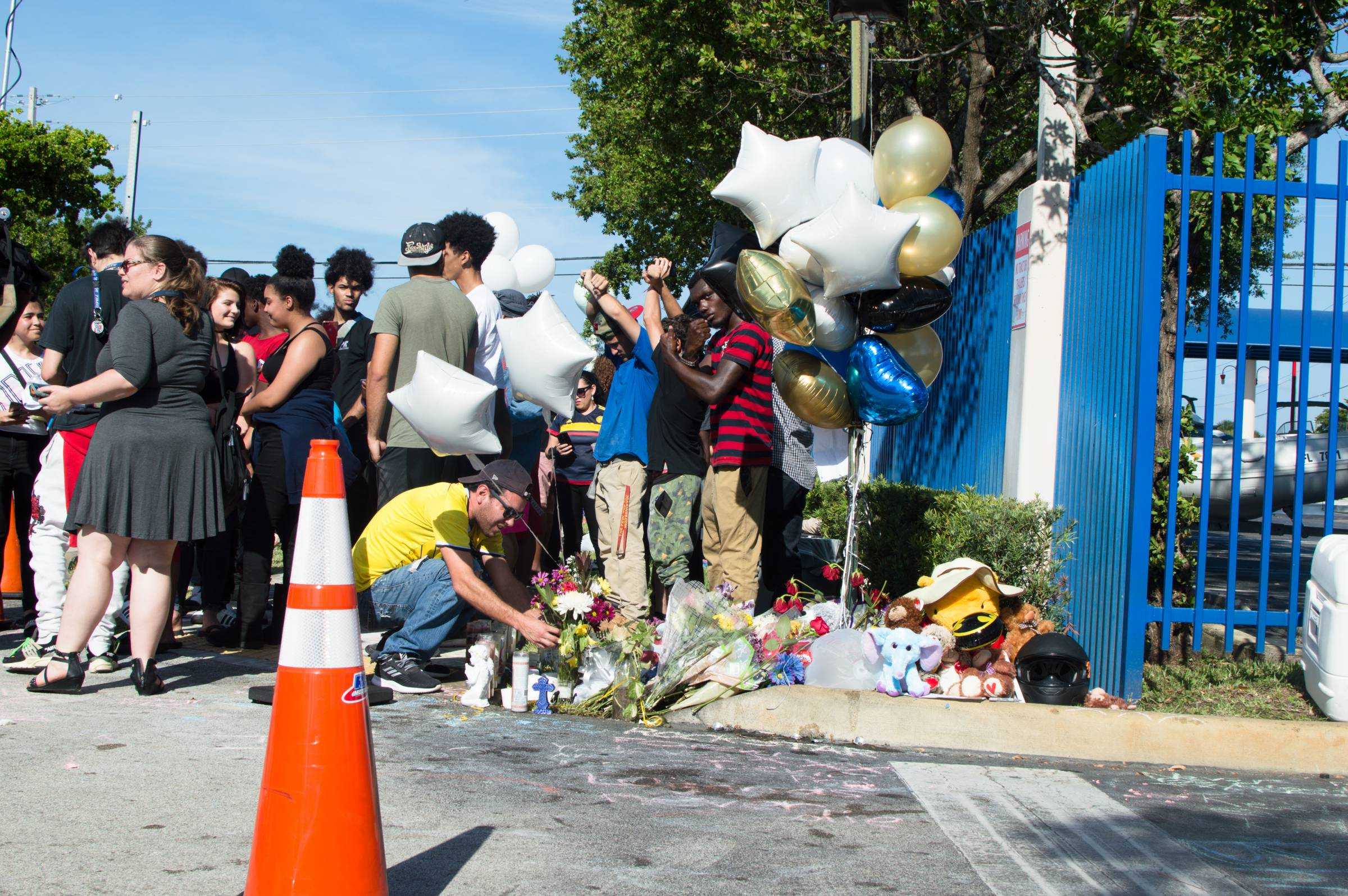 XXXTENTACION By Jack Barnes Thousands of fans, friends and family gathered across the country to celebrate the life of Jahsey Onfroy– known worldwide as XXXTentacion– who tragically passed away from a gunshot wound in Deerfield, Florida on June 18, 2018. Enjoy this audio stream below after the jump and please share this […] 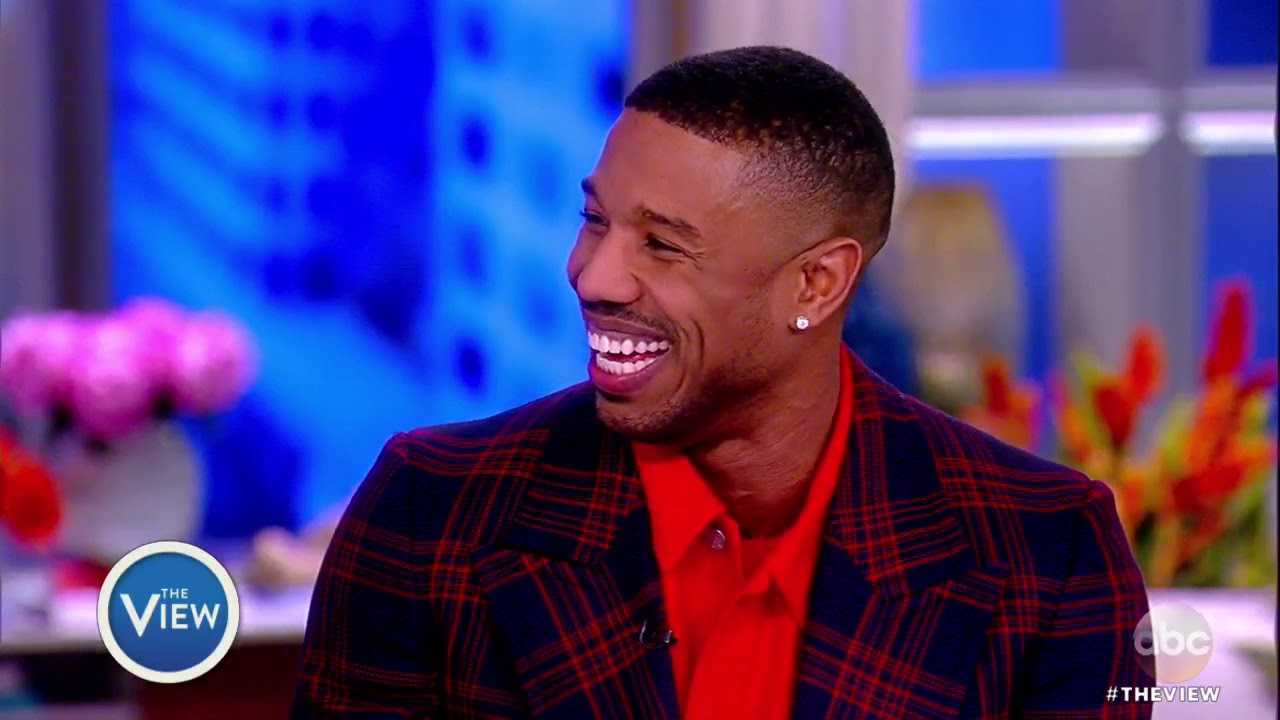 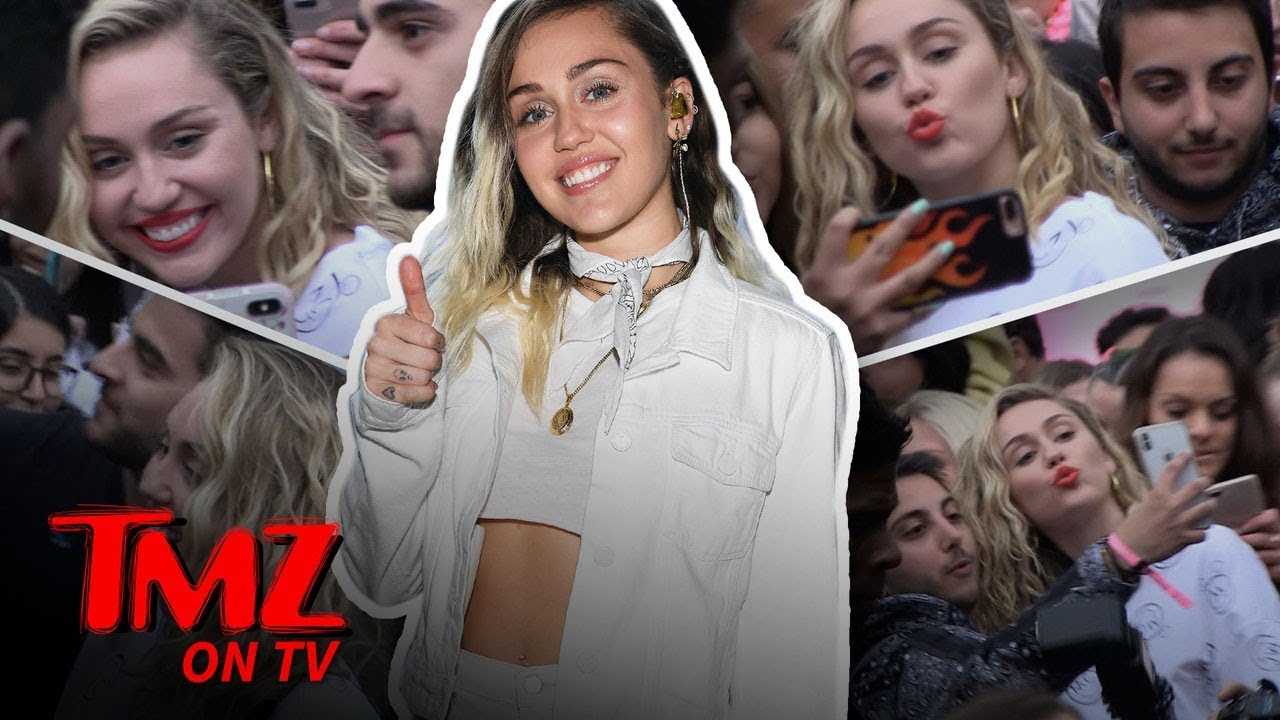 And she’s loving it! SUBSCRIBE: http://po.st/TMZSubscribe About TMZ: TMZ has consistently been credited for breaking the biggest stories dominating the entertainment news landscape and changed the way the public gets their news. Regularly referenced by the media, TMZ is one of the most cited entertainment news sources in the world. […] 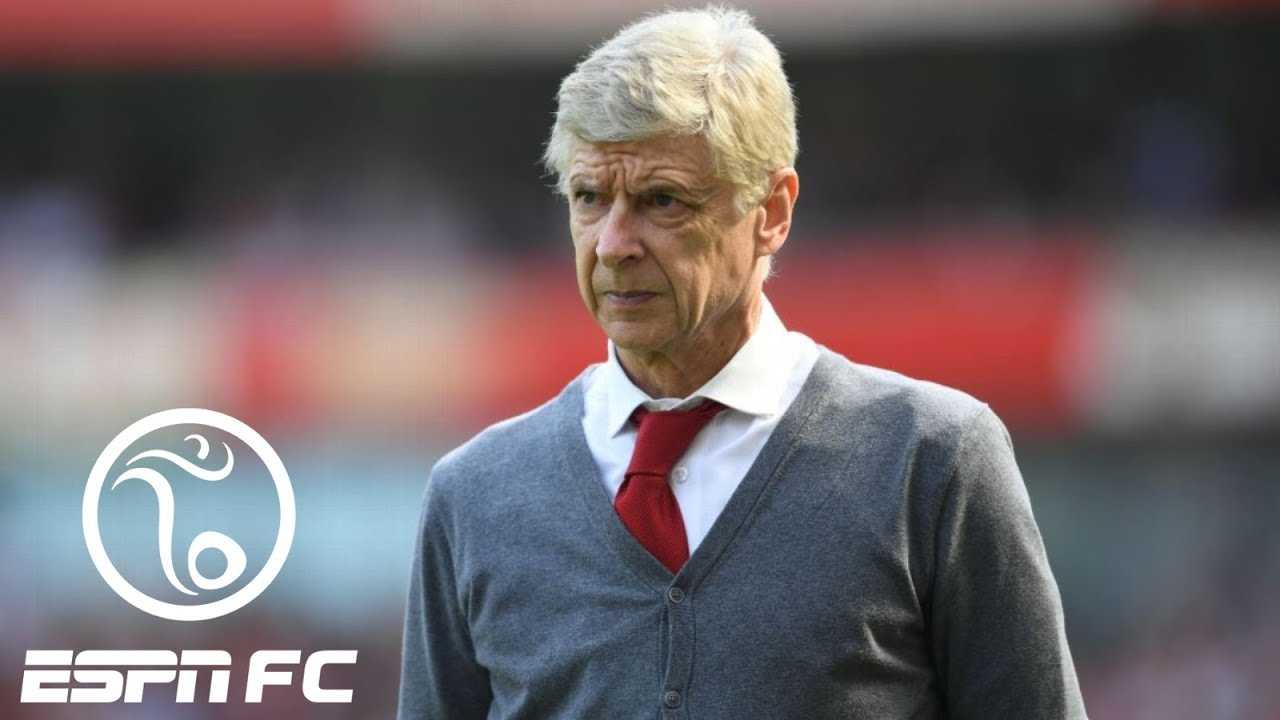 The ESPN FC crew breaks down Arsene Wenger’s comments that Arsenal fans might have been the cause of his exit, and whether he should have ✔ Subscribe to ESPN on YouTube: http://es.pn/SUBSCRIBEtoYOUTUBE ✔ Watch Latest Episodes on WatchESPN: http://es.pn/LatestEpisodes ✔ Watch ESPN on YouTube TV: http://es.pn/YouTubeTV Get more ESPN on […] 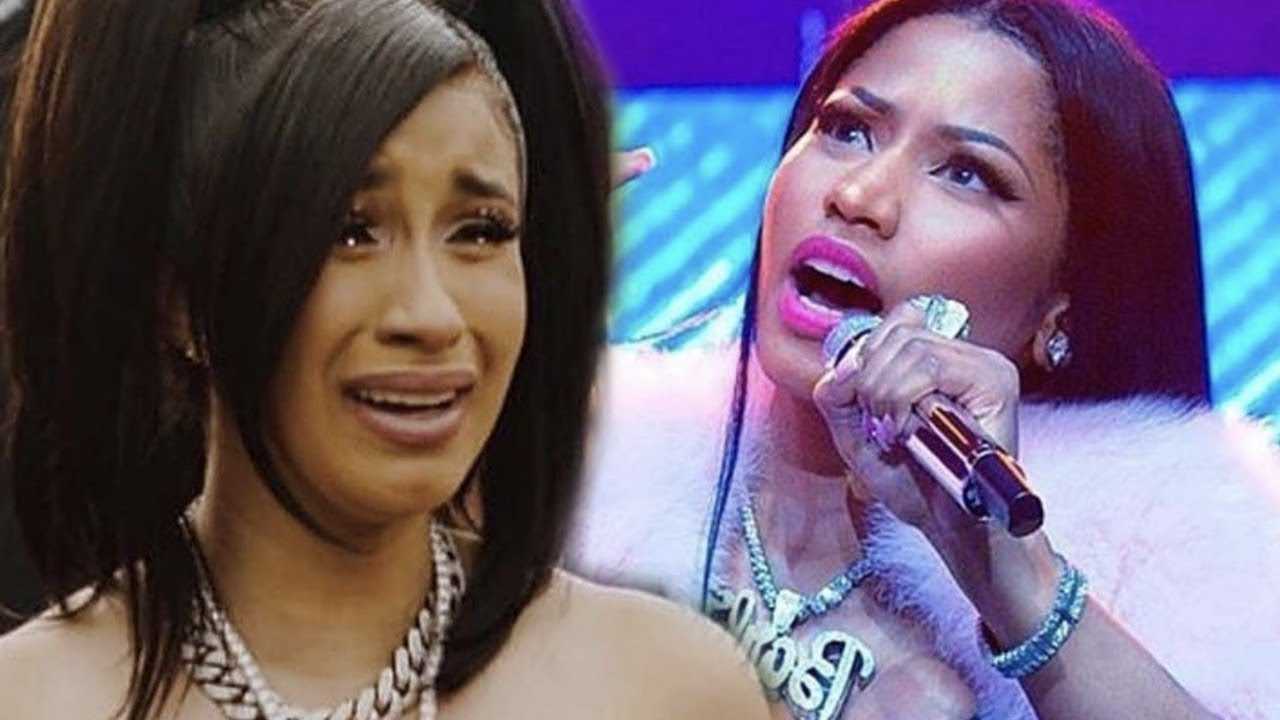 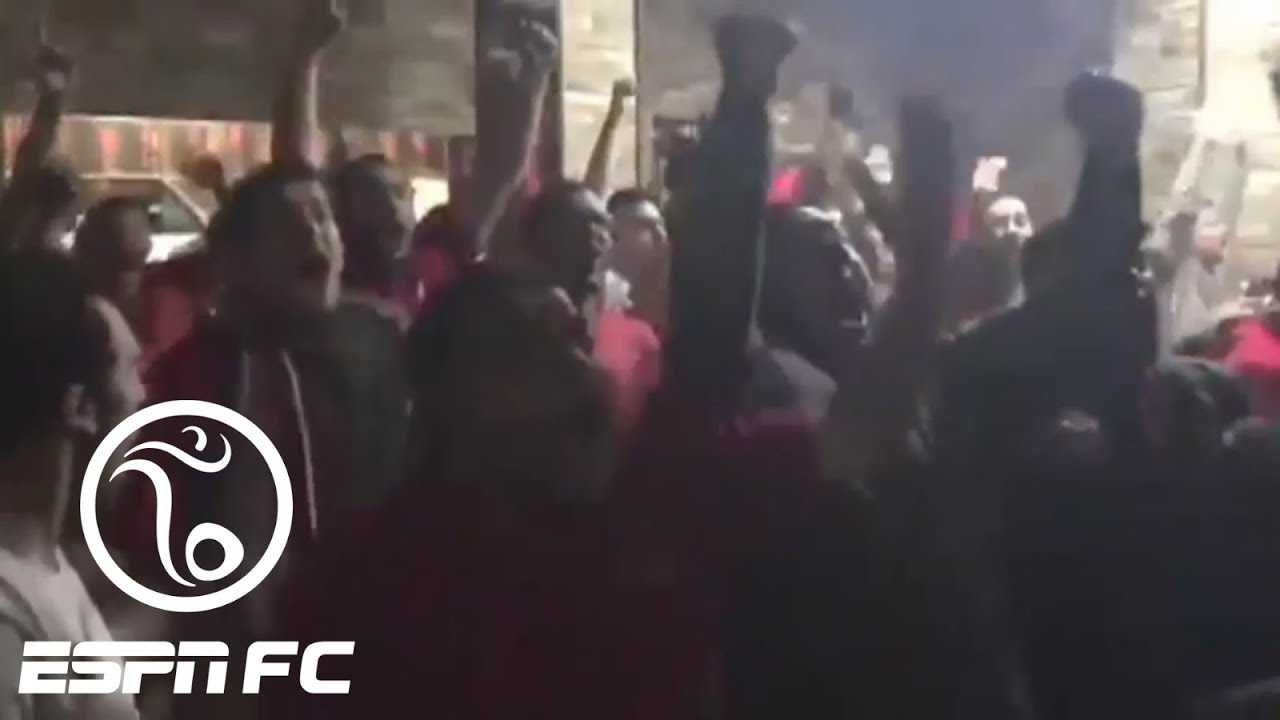 Fans in Cairo go wild when Egypt star Mohamed Salah scores in the Champions League semifinals for Liverpool vs. Roma, in the Reds’ 5-2 win. ✔ Subscribe to ESPN on YouTube: http://es.pn/SUBSCRIBEtoYOUTUBE ✔ Watch Latest Episodes on WatchESPN: http://es.pn/LatestEpisodes ✔ Watch ESPN on YouTube TV: http://es.pn/YouTubeTV Get more ESPN on […] 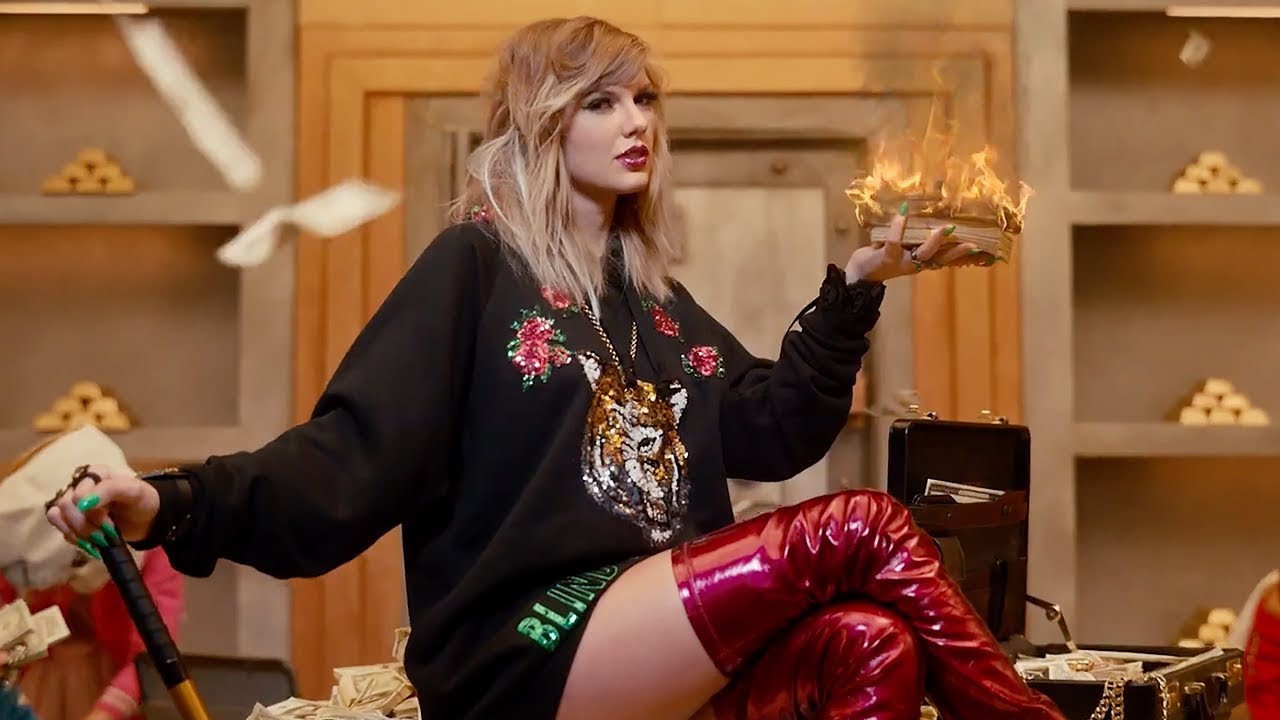 Taylor Swift By Jack Barnes Taylor Swift price gouging fans in shocking money grab scheme. Plus Taylor’s ‘Look What You Made Me Do‘ director disses Kim Kardashian & Kanye West. Enjoy this video stream below after the jump.

Heineken By Jack Barnes What if you could land tickets to this summer’s hottest concert tour, while helping make great U.S. cities even greater? The Cities Project by Heineken has partnered with the Bruno Mars 24K Magic U.S. Tour, offering fans a rare chance to earn concert tickets to the […] 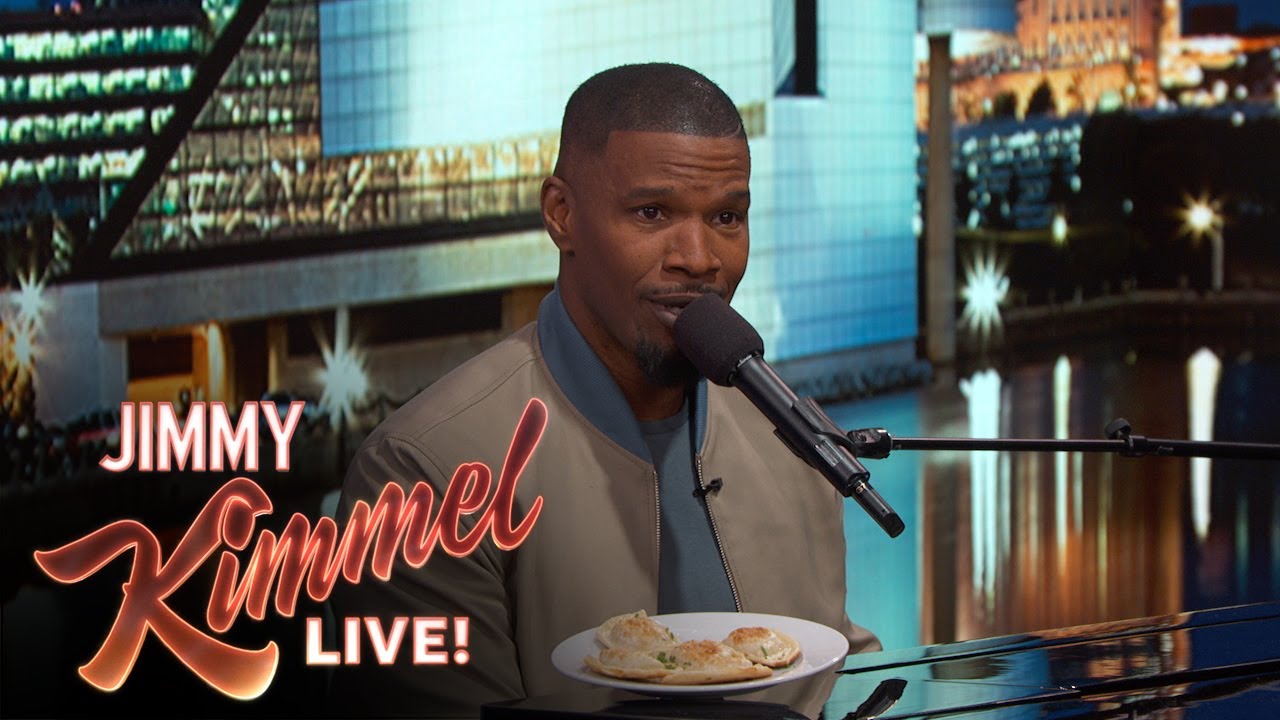 Jamie Foxx By Jack Barnes Cleveland is down in the dumps right now after the Cavaliers lost to the Golden State Warriors in the NBA Finals, so Cavs fan Jamie Foxx sings them a song to lift their spirits. Enjoy this video stream below after the jump.