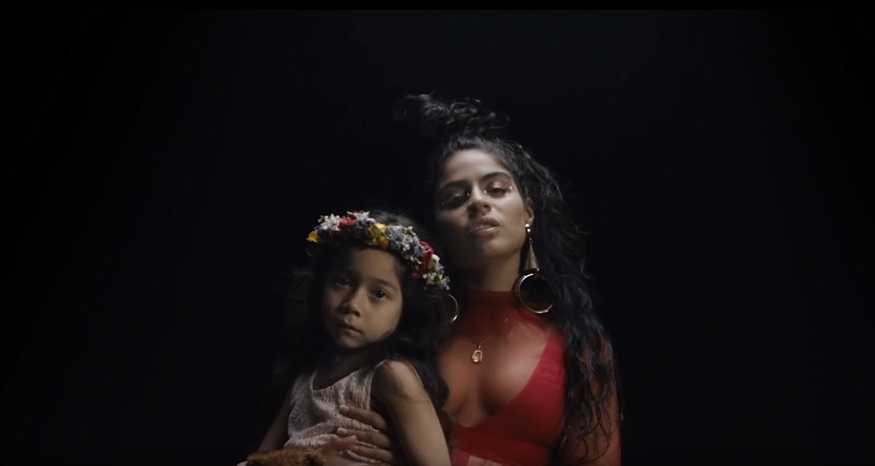 Canadian singer-songwriter and rising global superstar Jessie Reyez shares her latest single and video “Far Away”, from her highly anticipated forthcoming debut studio album slated for 2020 release via FMLY / Island Records. Along with the video launch is an MTV broadcast premiere on MTV Live, mtvU, and the Viacom Times Square Billboard. […] 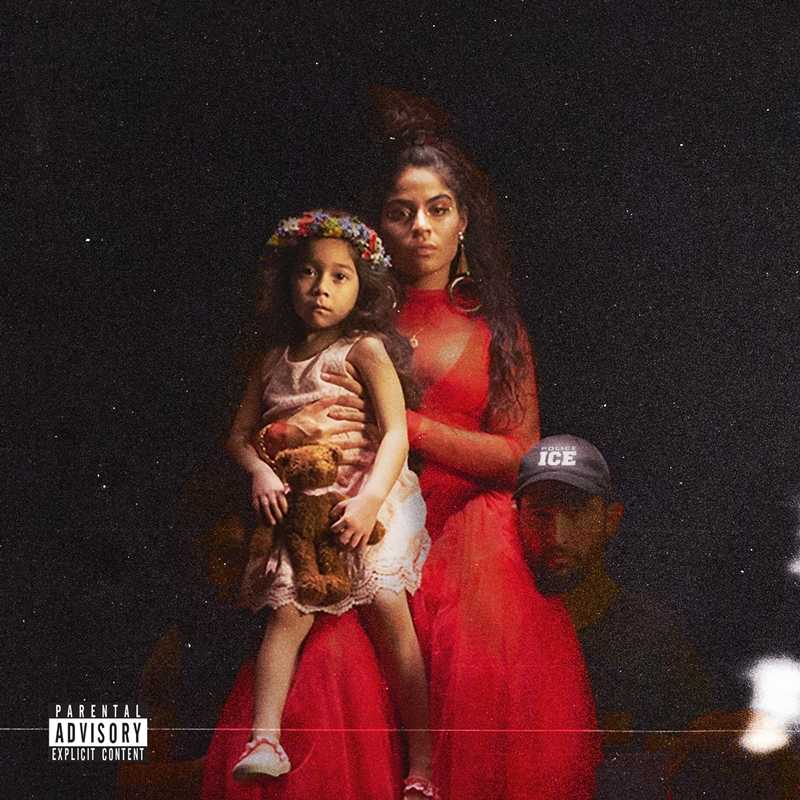 Singer Jessie Reyez returns with a new single titled “Far Away”. Enjoy this audio stream below after the jump and please share this with friends.