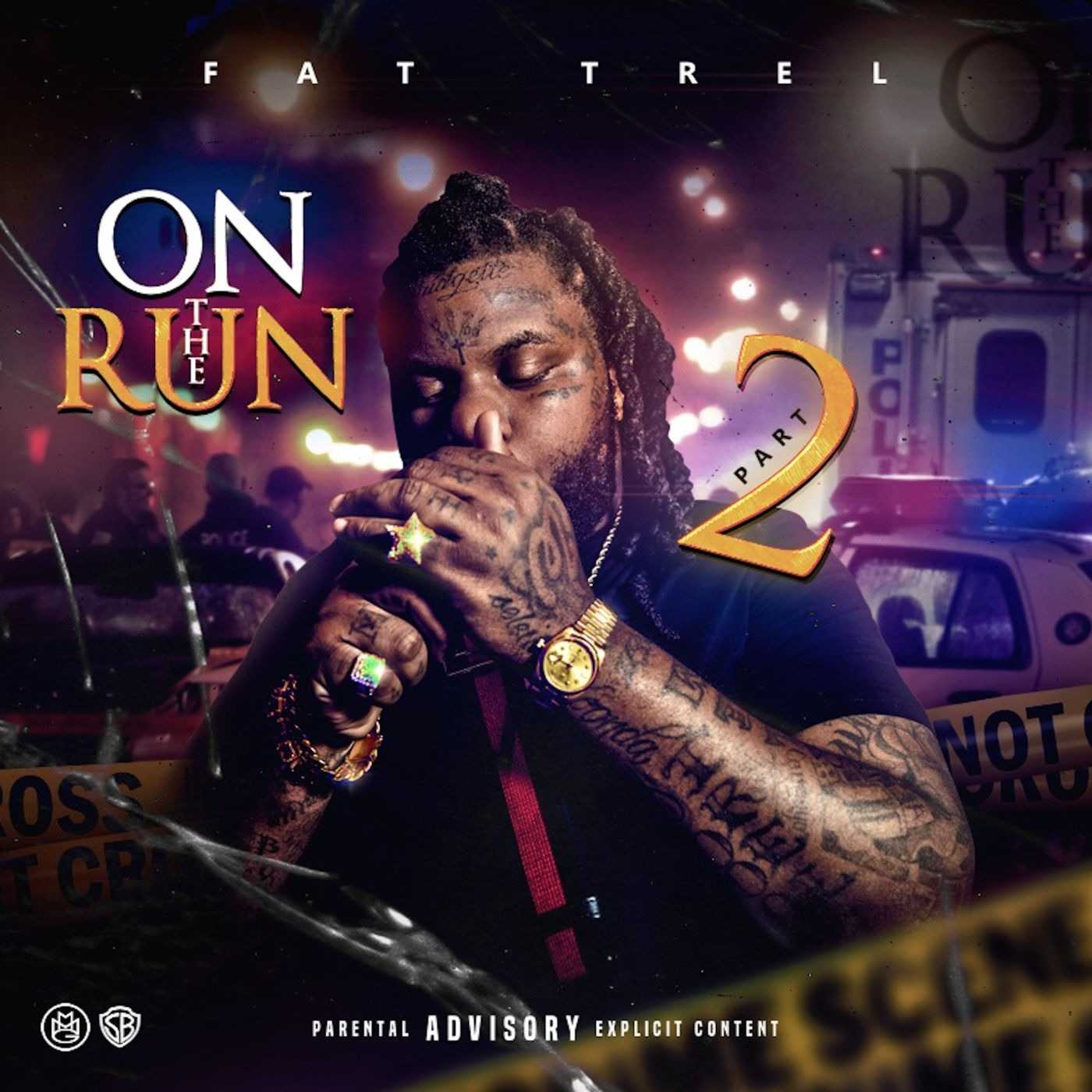 By Jack Barnes MMG’s own Fat Trel releases a new project called “On the Run 2”. THe project contains ten tracks with features from Knucklehead, Tracy T, Z-Wayne and TheCrankShop. Enjoy this audio stream below after the jump and please share this with friends. 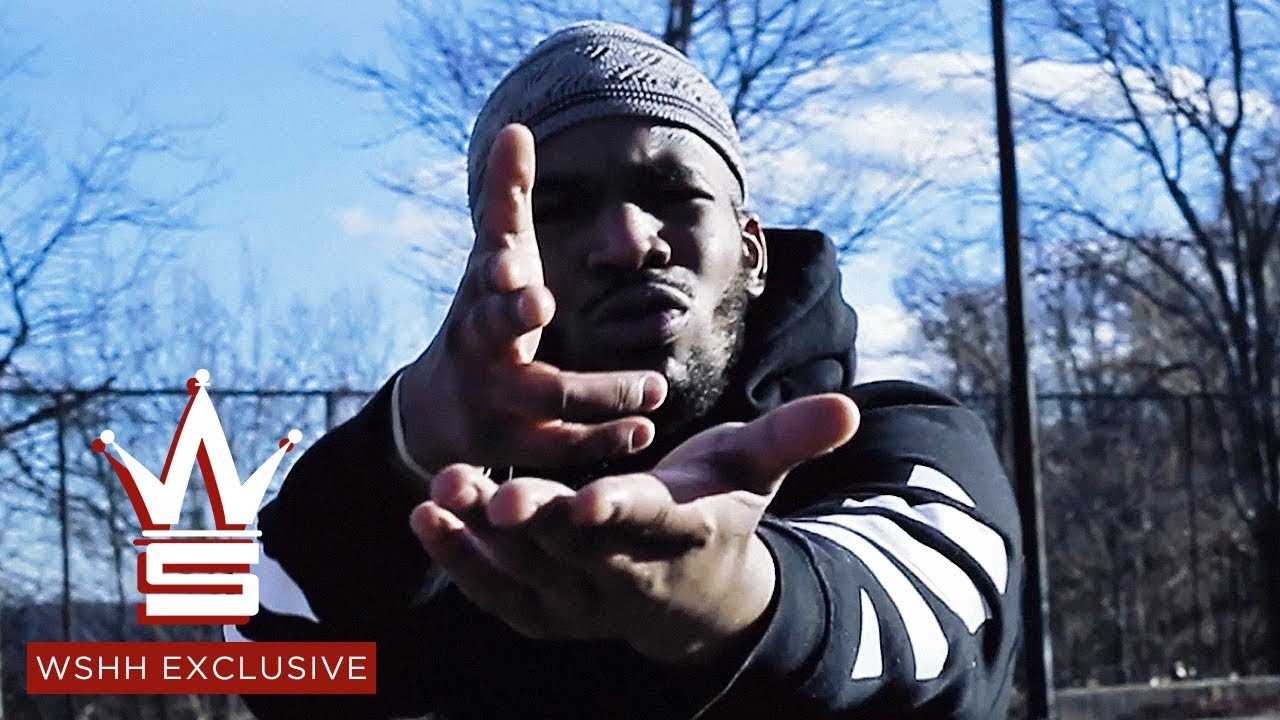 Lambo Anlo By Jack Barnes DMV’s very own Lambo Anlo hooks up with fellow DMV artist Fat Trel to bring you his new visual for “4U”. The song is the second single by Lambo Anlo and the first of many more to come in 2018. Enjoy this video stream below […] 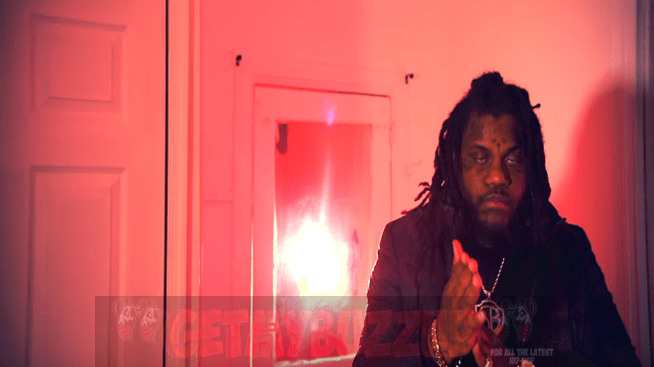 Fat Trel By Jack Barnes Fat Trel releases the official visuals for the track titled “1-800-Call-Trel“. Enjoy this video stream below after the jump. 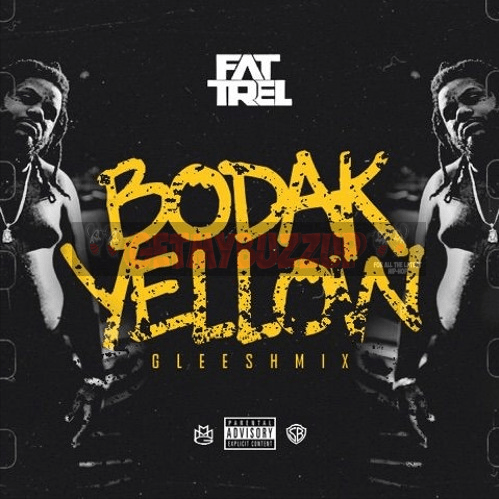 Fat Trel By Jack Barnes MMG’s own Fat Trel is back as he puts his own spin own Cardi B‘s hit sible “Bodak Yellow” for a gleesh mix. Enjoy this audio stream below after the jump. 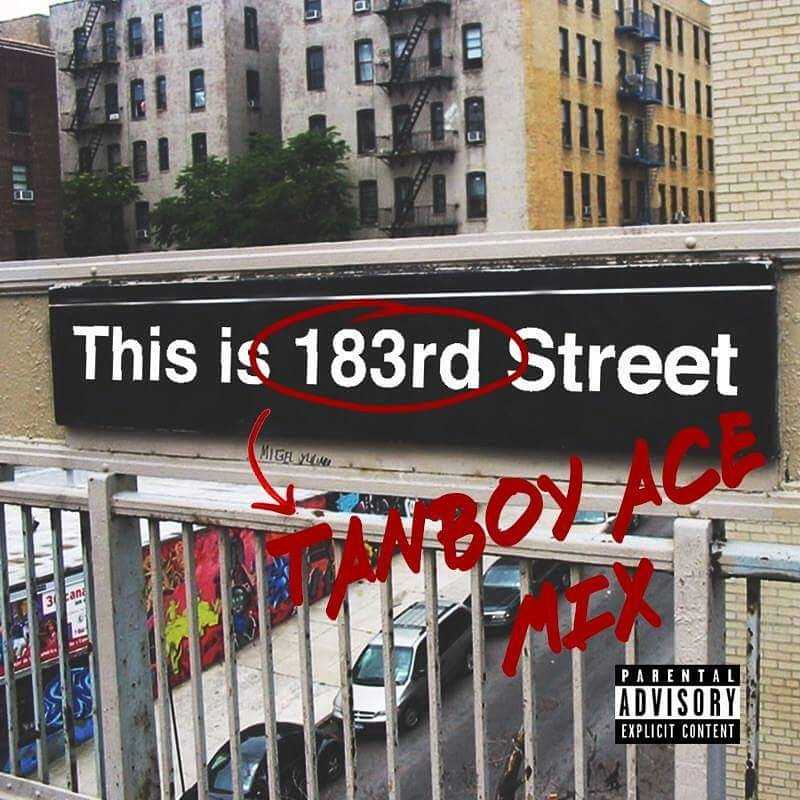 DJ Tanboy Ace By Jack Barnes DJ Tanboy Ace has captured the attentions of fans, and industry heads, alike. After touring alongside Bodega Bamz, Ace quickly began making a name for himself on his own. Recently, he appeared on Show Off Radio with Statik Selektah on Sirius XM. And even sold out a show in […] 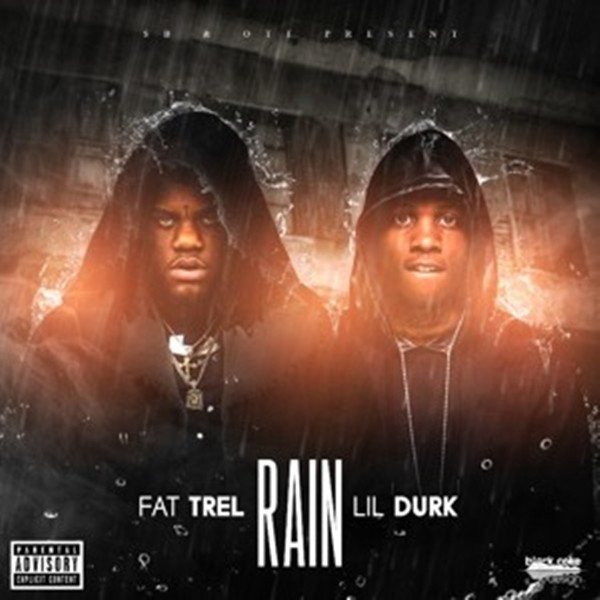 Philthy Rich By Jack Barnes A notoriously hard worker from East Oakland’s Seminary neighborhood, who came to prominence around the same time as trap music did, it’s clear to anyone familiar with Philthy Rich that he has “Money In The Trap.” His latest single off the upcoming Hood Rich 4, premiered today […]

Fat Trel By Jack Barnes MMG’s own Fat Trel returns with the Gleesh mix of the track “Pull Up Hop Out“. Enjoy this audio stream below after the jump.