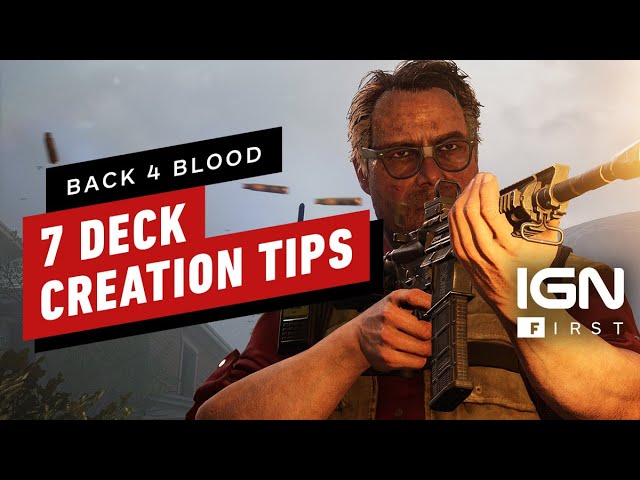 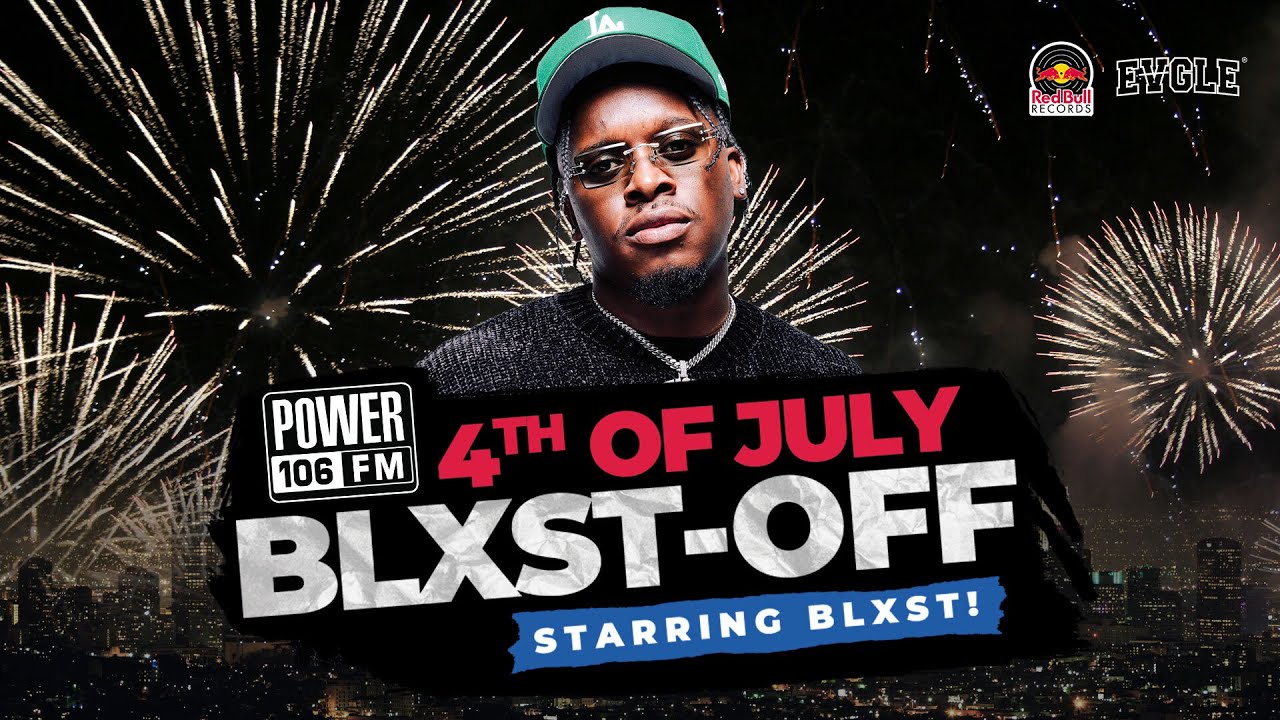 With the city officially back open, there was no better way to kick off one of the most anticipated summer seasons than with a Cali native with an exclusive rooftop vibe in Hollywood. Los Angeles’ own Blxst tapped in with the L.A. Leakers Justin Credible and DJ Sourmilk for a […] 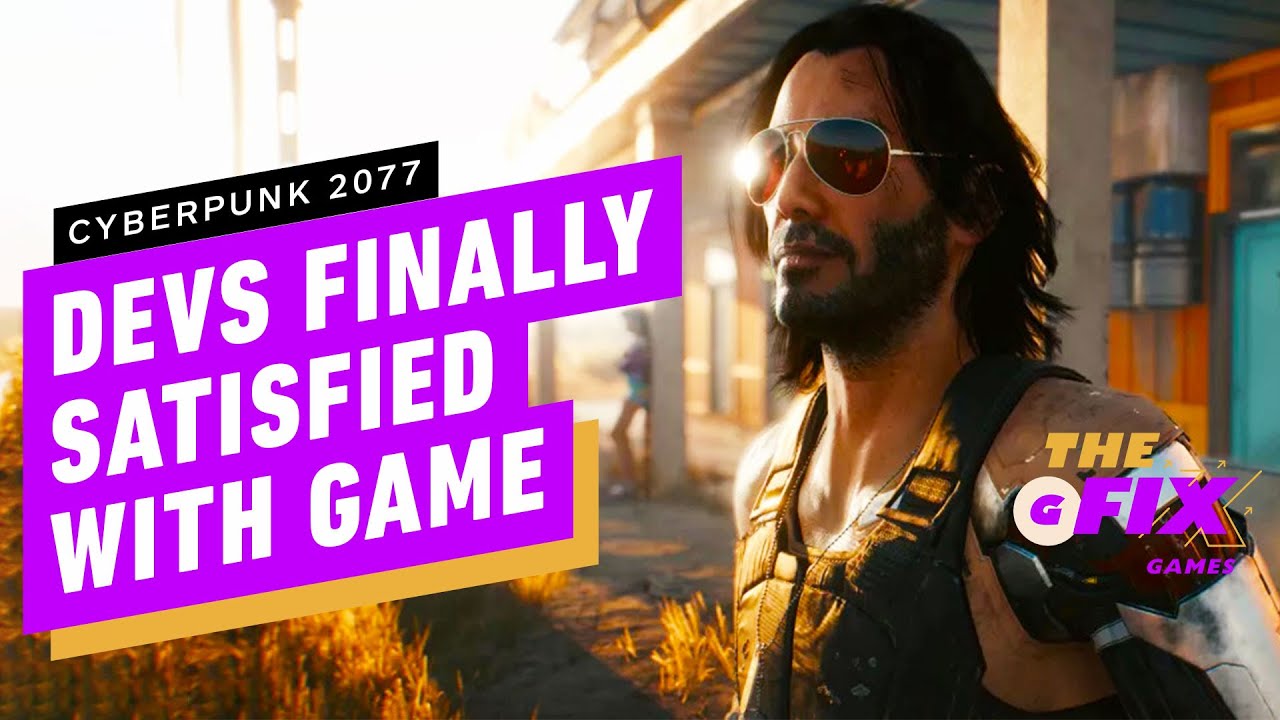 In this episode of the Daily Fix, CD Projekt Red is finally “satisfied” of Cyberpunk 2077’s stability and performance on last-gen consoles…six months after the game first launched. This comes soon after the game has already been re-listed on the PlayStation Store (and carried a disclaimer from Sony warning people […] 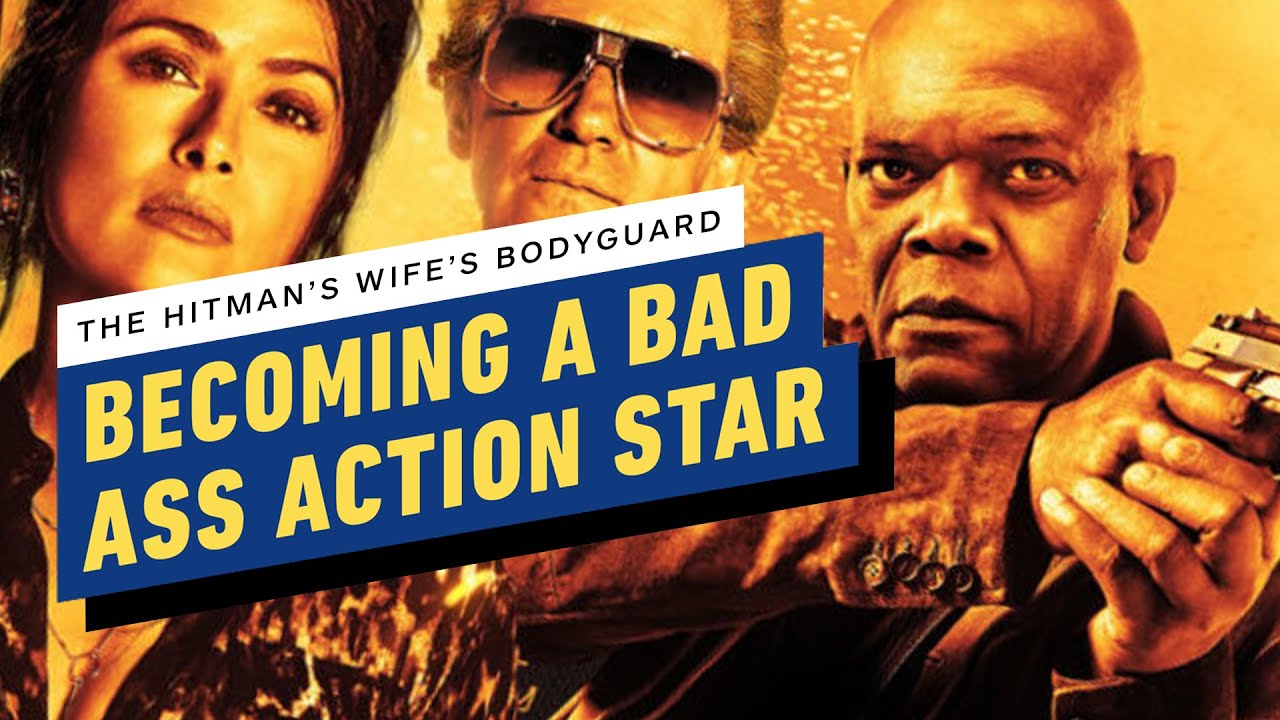 We got Antonio Banderas, Samuel L. Jackson, and Selma Hayek to tell us about their experiences on the set of The Hitman’s Wife’s Bodyguard and how they became badass action stars. From what Jackon’s and Hayek’s characters’ relationships mean in the film, to Banderas and his love for the 1995 […] 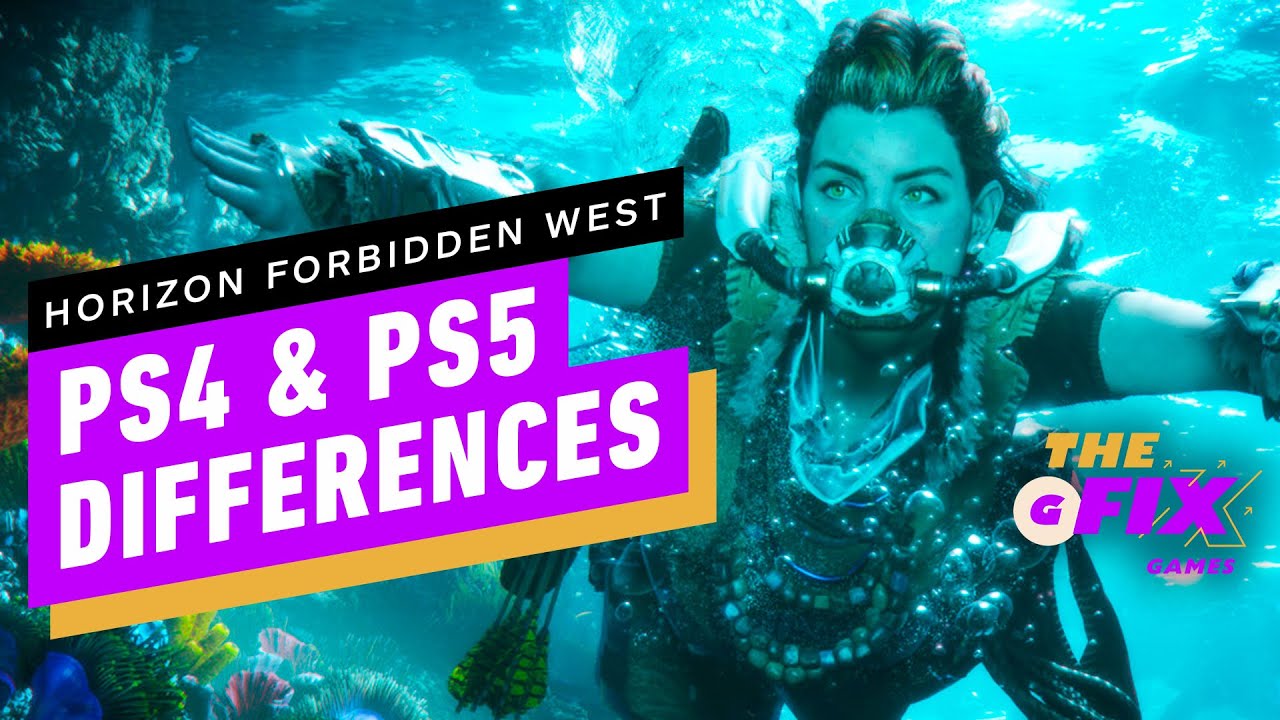 On today’s IGN The Fix: Games, Stella’s got the lowdown on Horizon Forbidden West! With Guerilla Games’ next AAA action-adventure title hitting both PlayStation 4 and PS5, there are a few notable differences between the versions. In an interview with Game Informer, Game Director Mathis de Jonge detailed the extensive […] 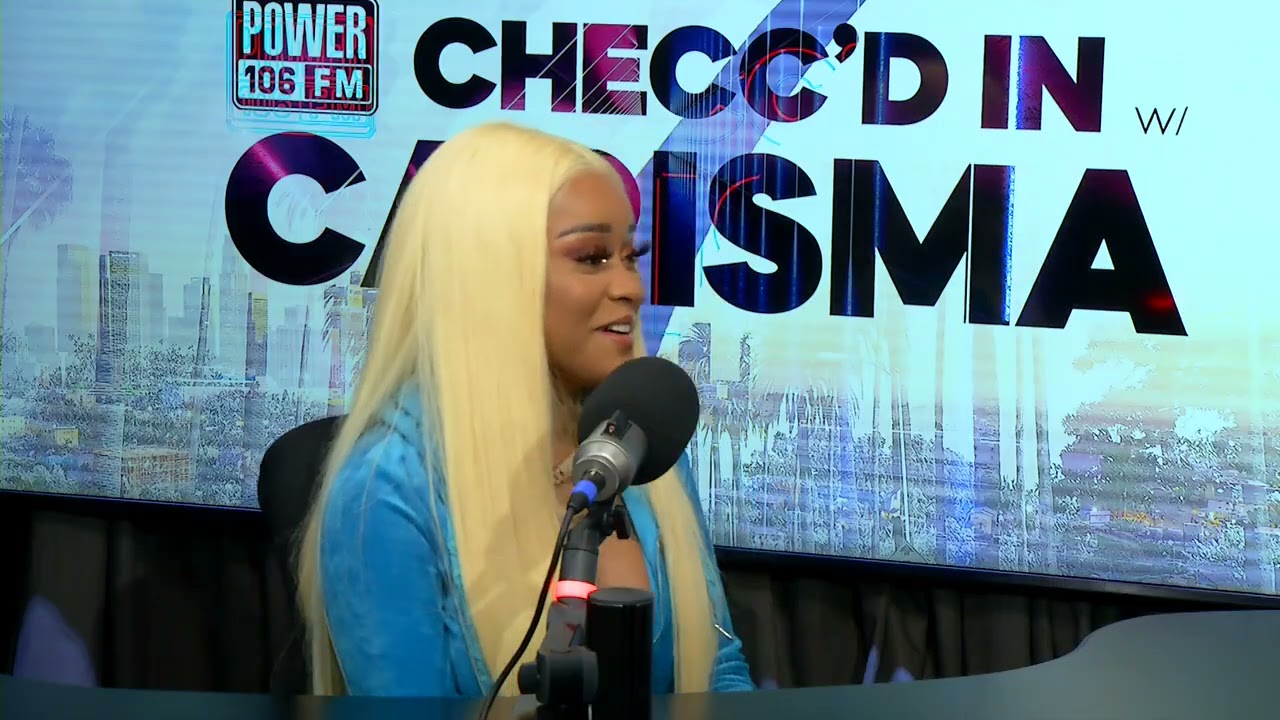 A Sac-Town Queen stepped in the Power 106 studios to Checc In with DJ Carisma for the latest installment of the new music series. Having recently dropped a new mixtape, Stunna Girl explains that while her label-guided project was taking some time to get proper clearance, she decided to go […] 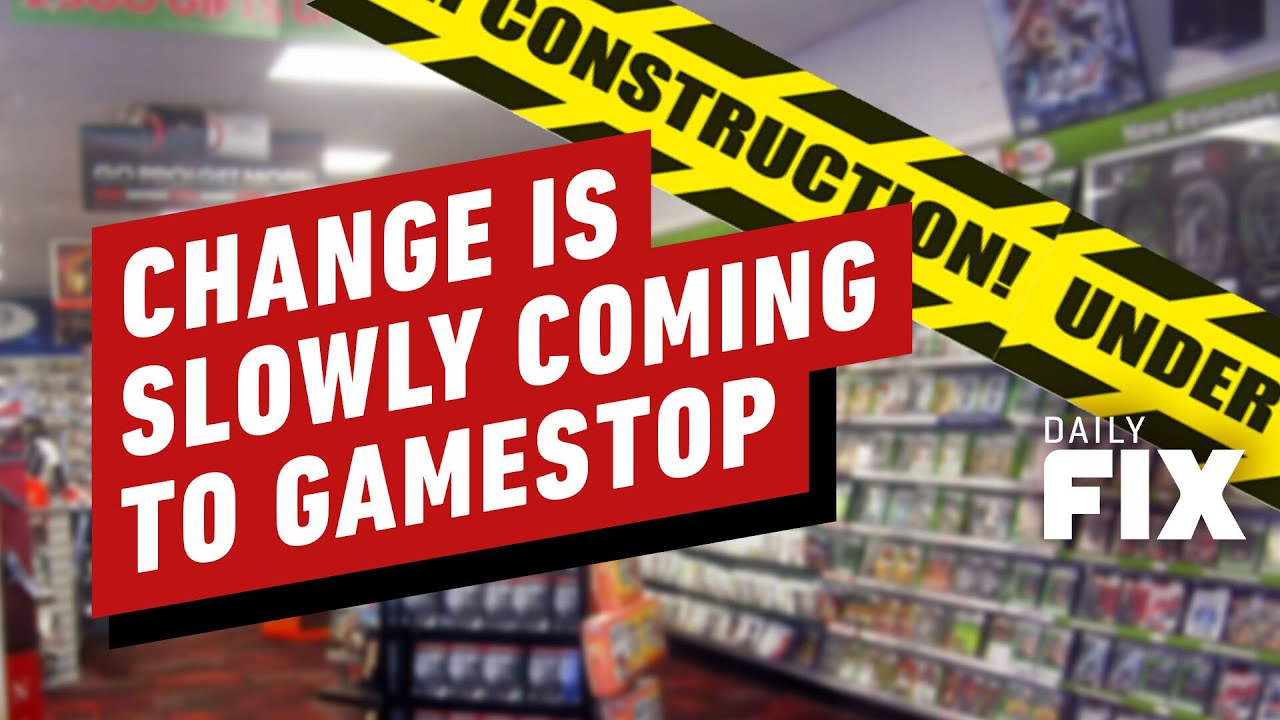 Today on the Daily Fix, Sydnee has everything you need to know about GameStop’s latest earnings call. With the wild wave of popularity that came with the WallStreetBets saga, their latest call with investors was… interesting to say the least. While the call was short, we learned a bit about […] 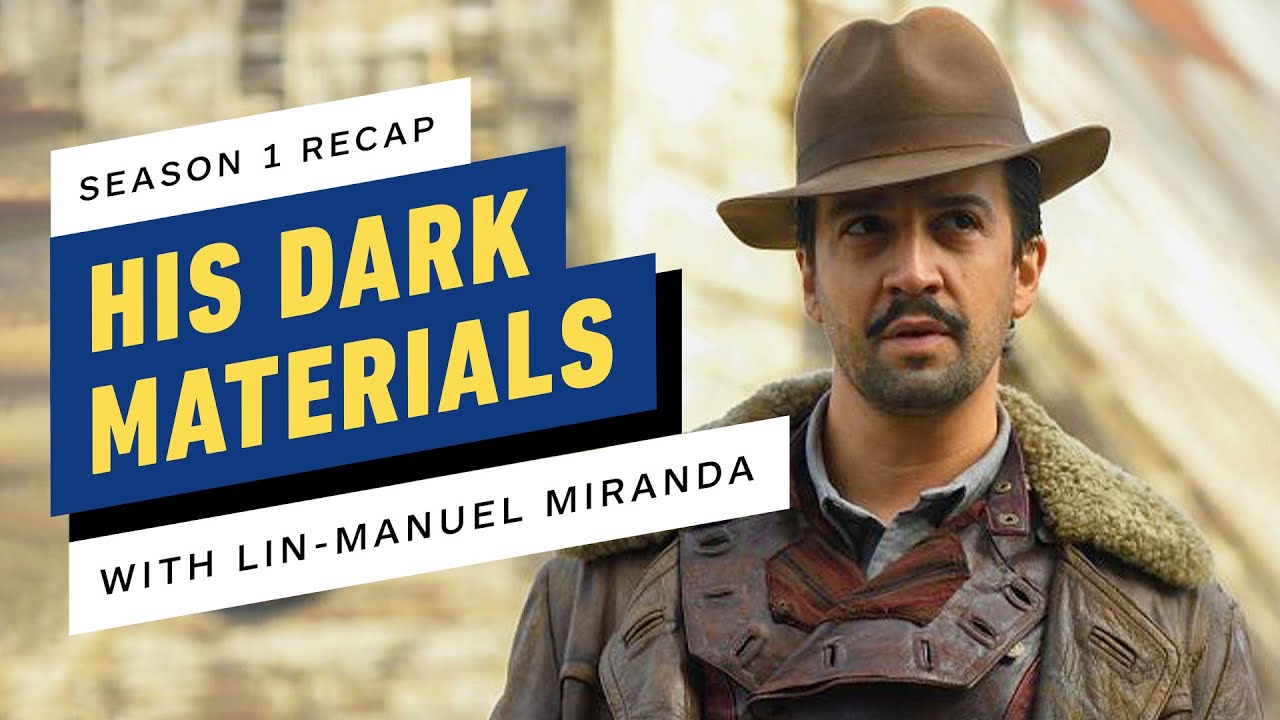 His Dark Materials’ Lin-Manuel Miranda (Lee Scoresby) recaps the exciting first season of the HBO series ahead of the second season, which premieres on November 16th at 9pm ET in the US. #ign 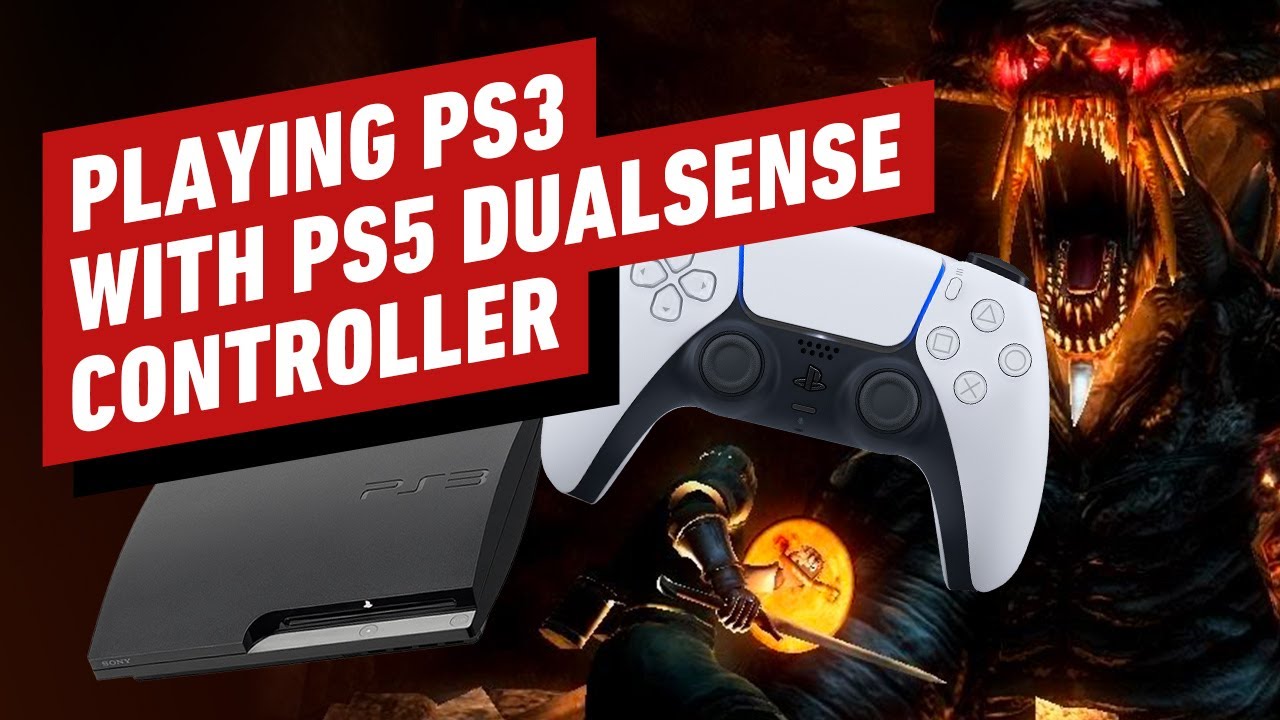 Although the PS4 doesn’t natively work with the PS5 DualSense controller, the PS3 certainly does! Check out this video in which you can witness the PlayStation 5’s newest controller in action on the PS3 version of Demon’s Souls. 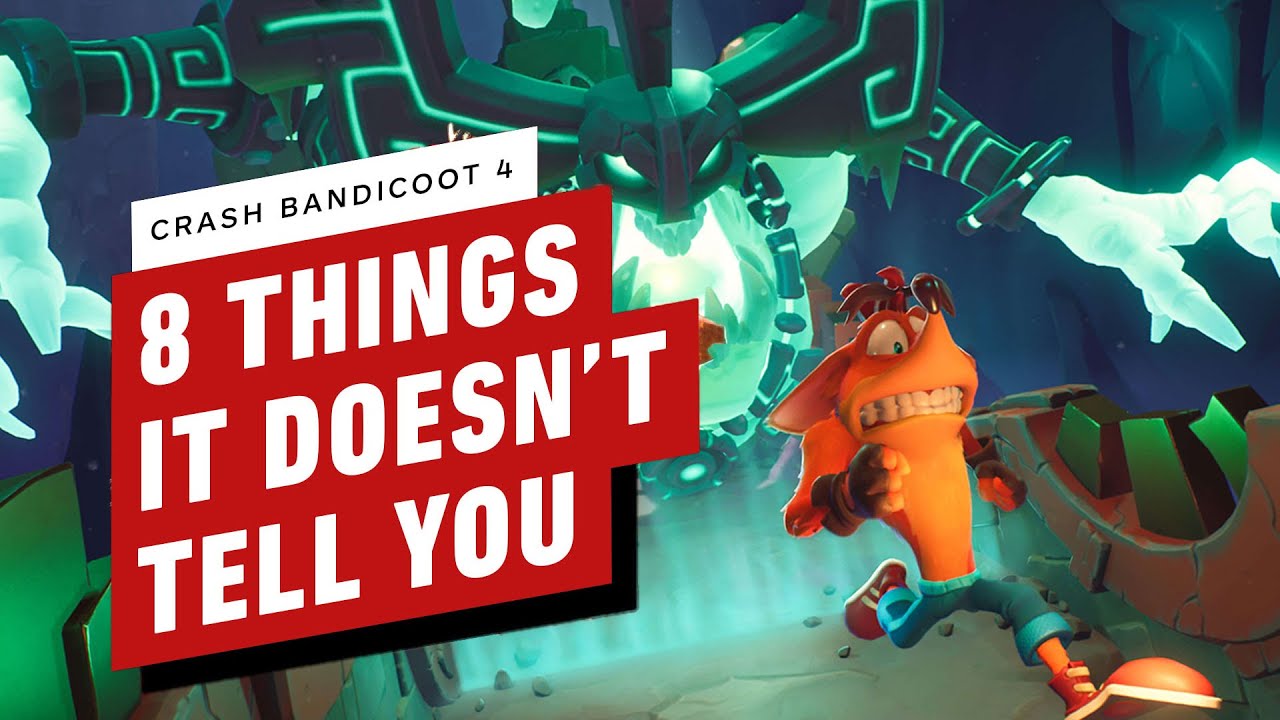 Although Crash Bandicoot 4’s spinning path of crate destruction may seem simple enough, there’s a few tips and tricks that’ll help you along your quest that aren’t immediately obvious. 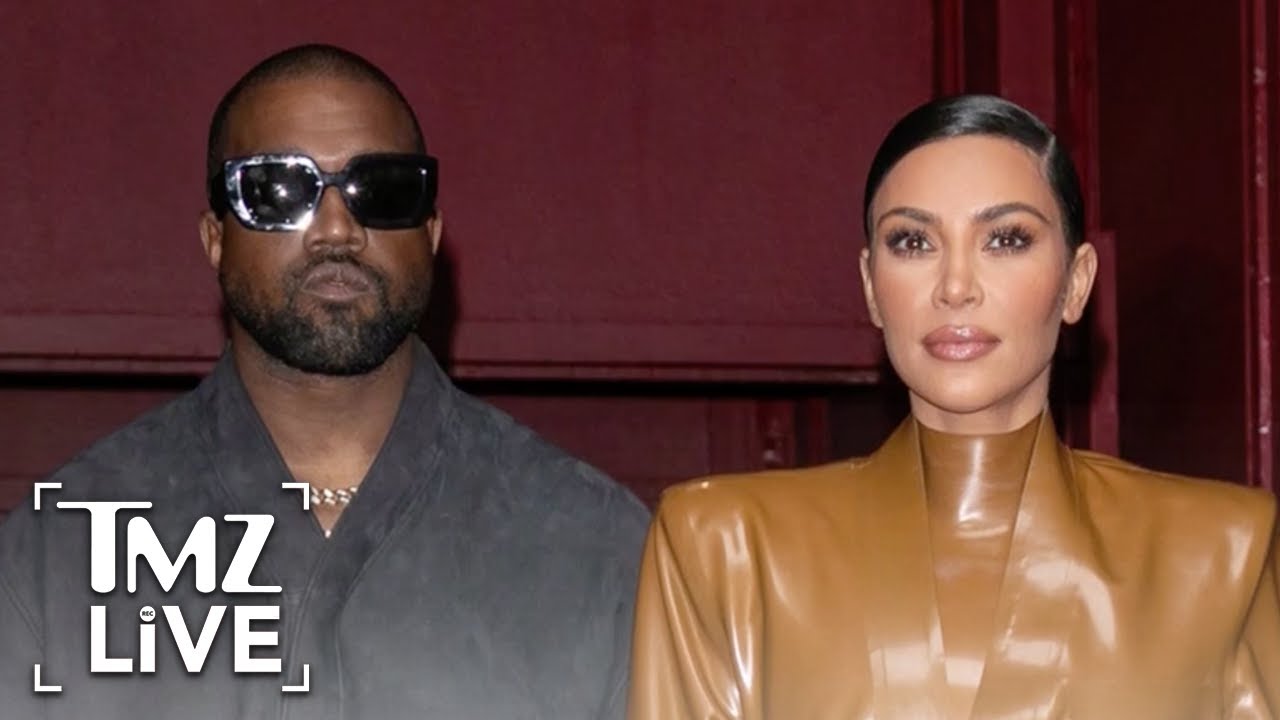 Kim Kardashian and Kanye West wanted an appropriate setting to try and save their marriage, and we’ve learned, when they jumped on that private jet with their kids, they flew to a tropical island outside the country to take a trip that’s very different from every other. SUBSCRIBE: http://tmz.me/cLxA82p About […] 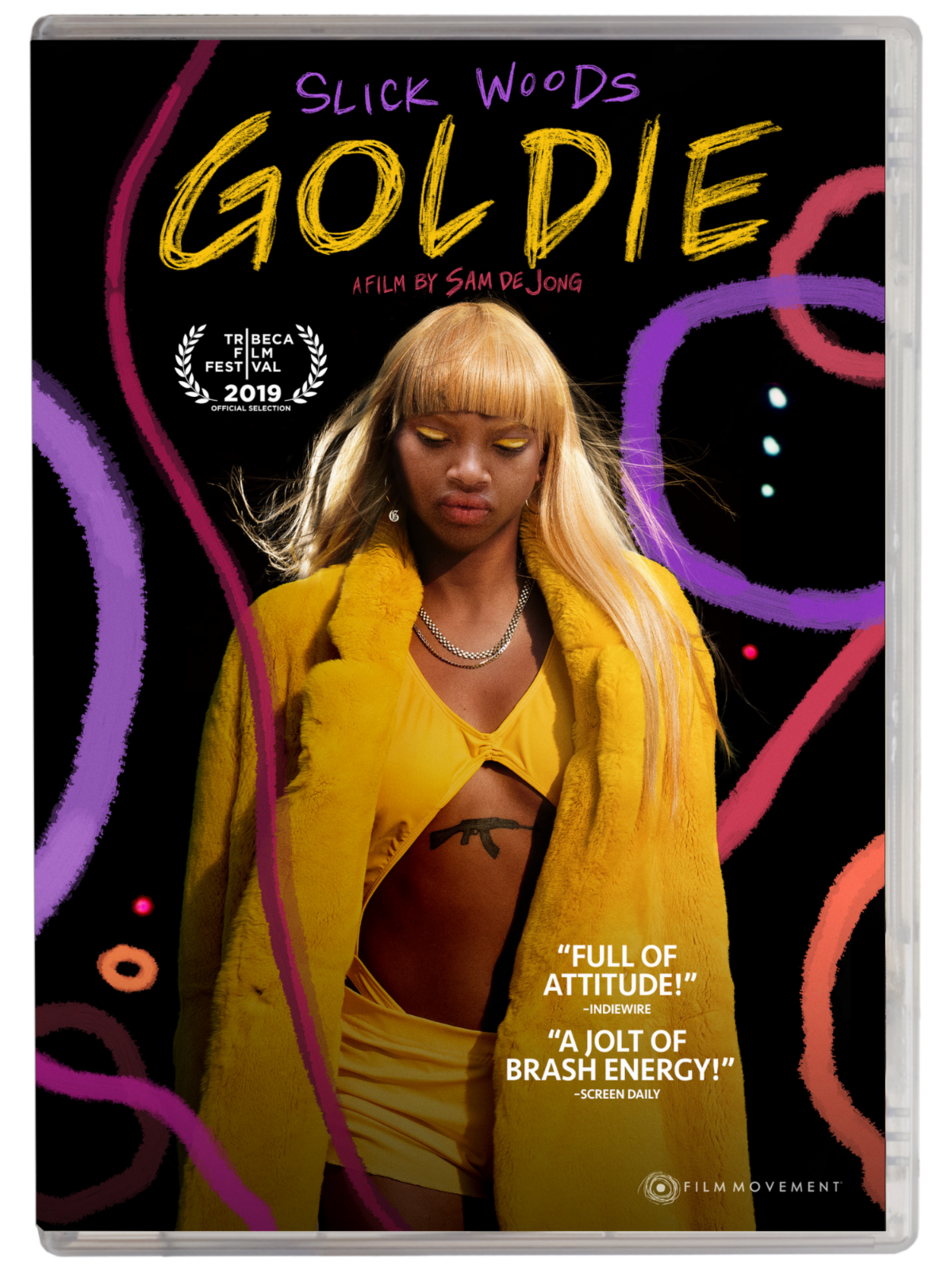 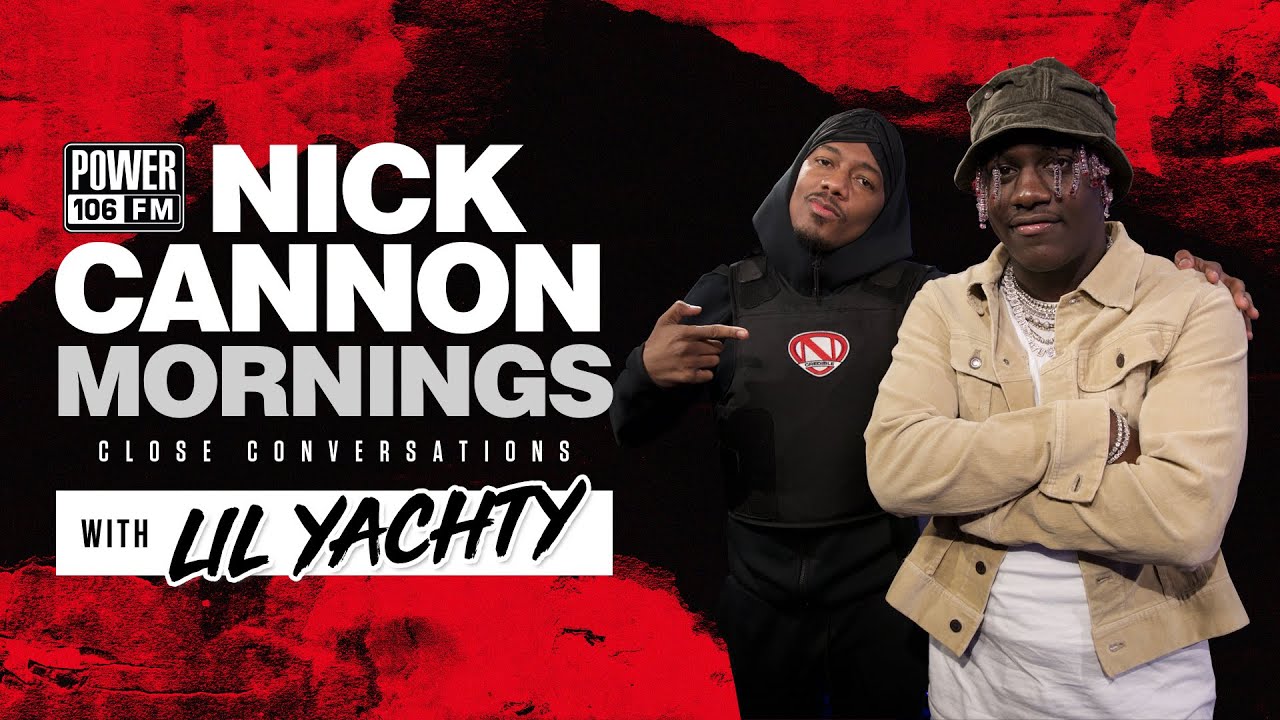 Lil Yachty has definitely made a lot of noise since releasing his track “Oprah’s Bank Account” with stand out features from Drake & DaBaby. While the creative video has Lil Boat completely dressed in drag, channeling his best Boprah vibes, the Georgia native reveals that the negative comments does not […] 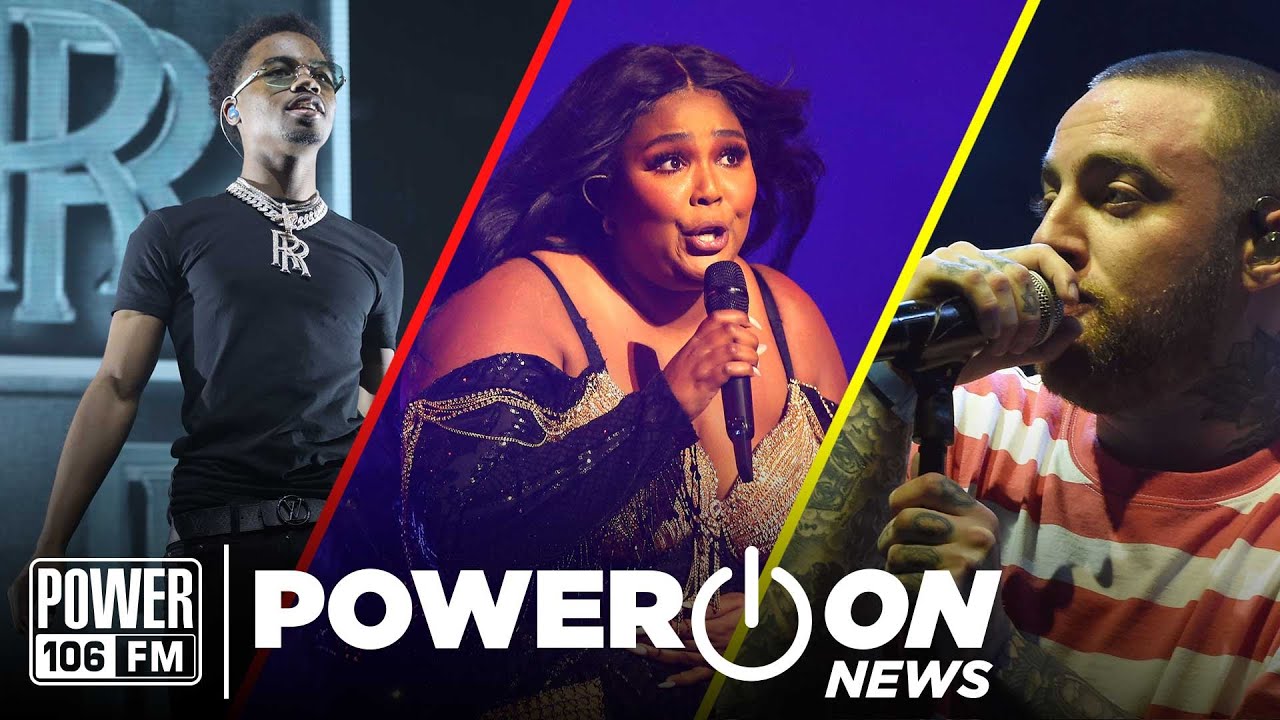 This week our timelines were blowing up with the altercation that went down between R. Kelly’s sister wives, rapper Roddy Ricch made a clear statement of why he looks up to artists he came up listening to vs the hip-hop legends that have come before most, Lizzo lends volunteer assistance […] 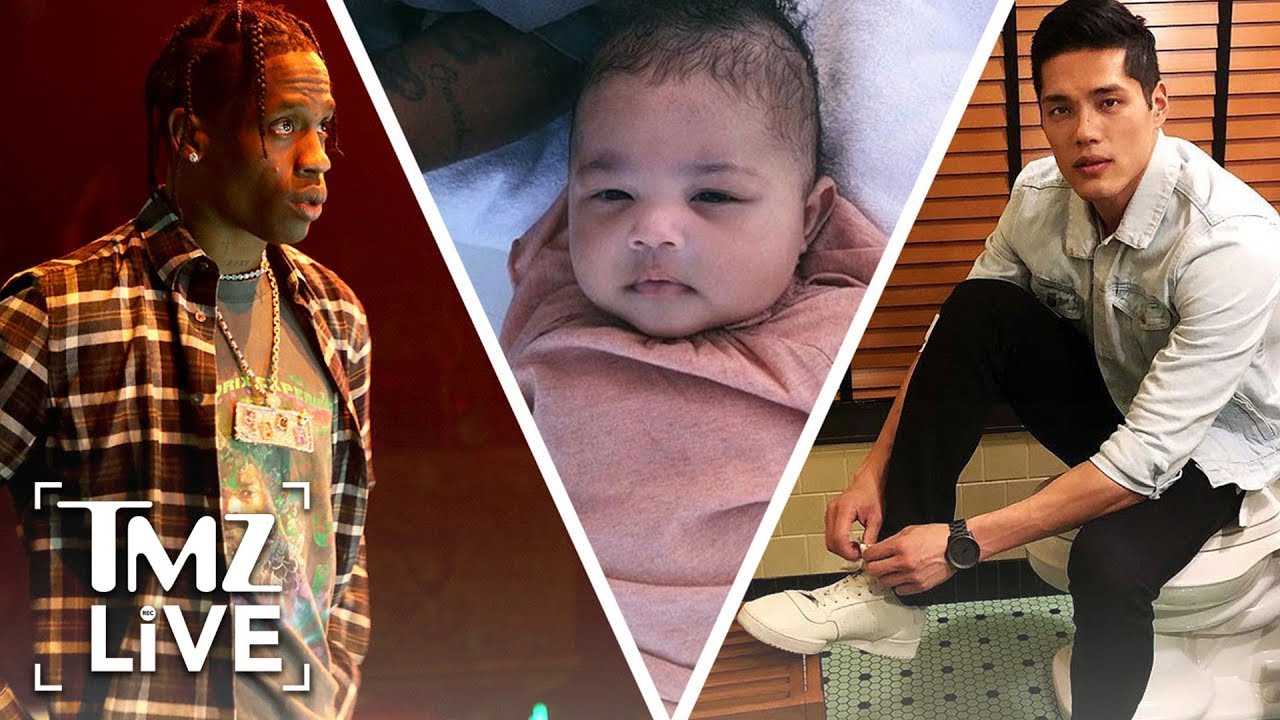 That’s what we’re told at least. SUBSCRIBE: http://po.st/TMZLiveSubscribe About TMZ Live: Subscribe to the TMZLive YouTube channel for new clips Monday-Friday at 1pm, 3pm, 6pm (PST). TMZ Live blends elements of the TMZ website with TV for a global conversation that starts in the newsroom and involves viewers from all […] 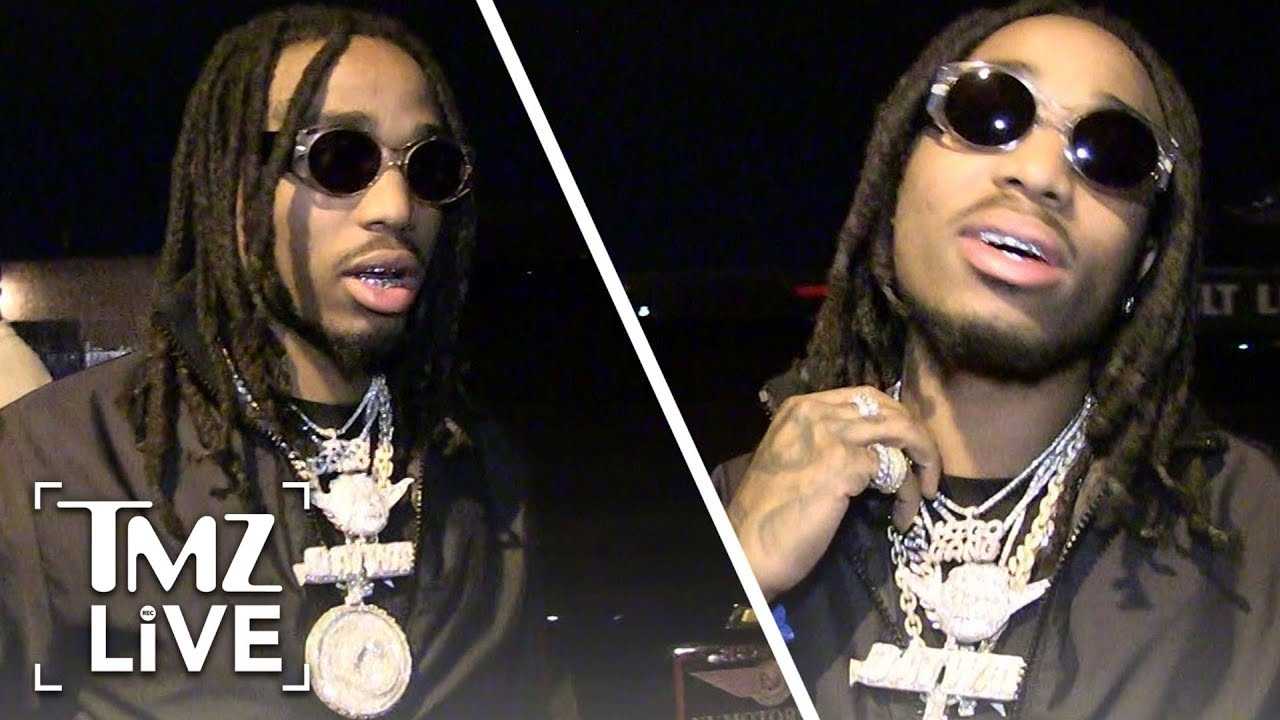 The Met Gala was wild for Cardi and Offset this year. SUBSCRIBE: http://po.st/TMZLiveSubscribe About TMZ Live: Subscribe to the TMZLive YouTube channel for new clips Monday-Friday at 1pm, 3pm, 6pm (PST). TMZ Live blends elements of the TMZ website with TV for a global conversation that starts in the newsroom […]