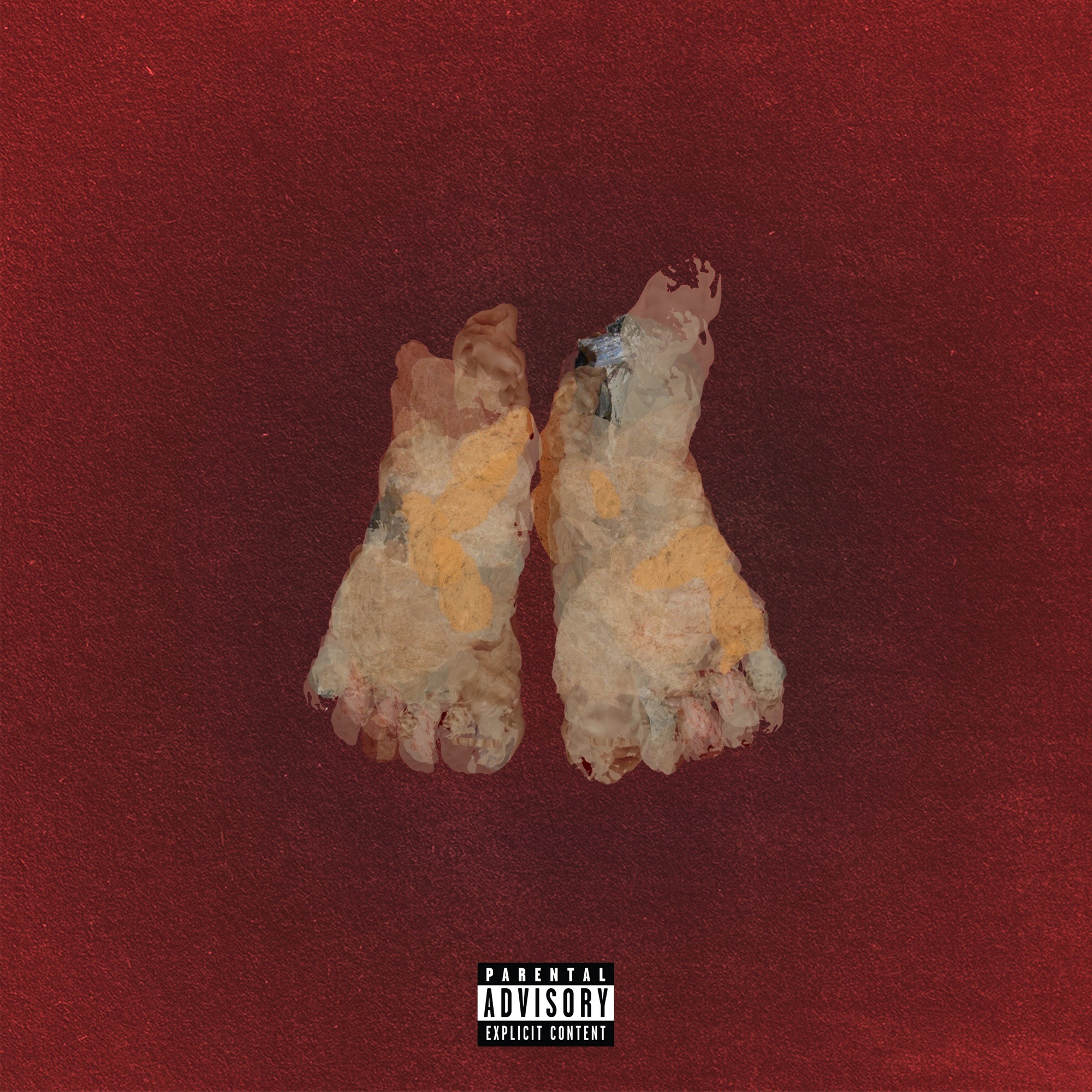 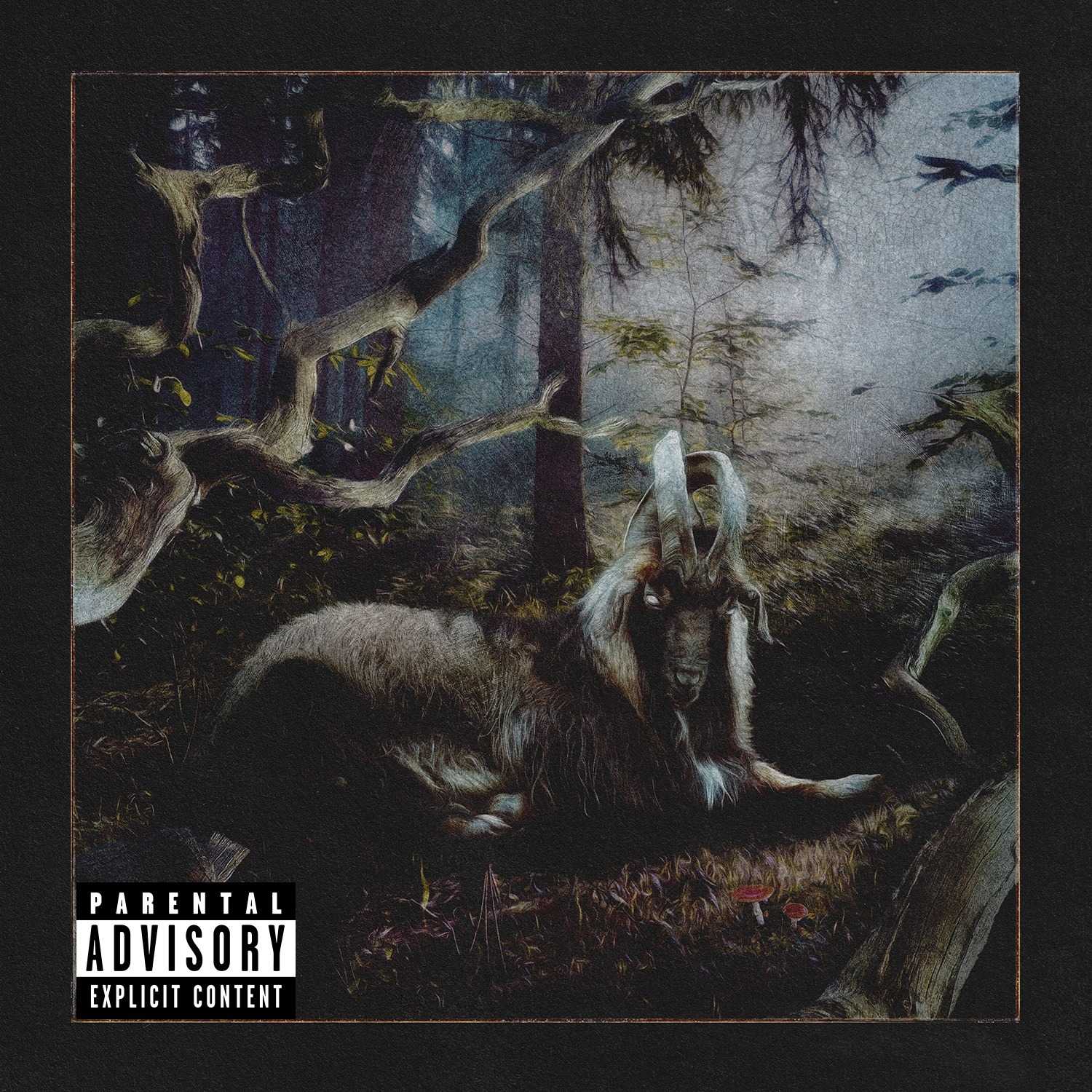 Earl Sweatshirt releases his latest project titled “Feet of Clay”. The 7-track project largely produced by Earl features Haiti’s Mach-Hommy, emerging phenom Mavi with additional production from Alchemist and Ovrkast. Enjoy this audio stream below after the jump and please share this with friends.