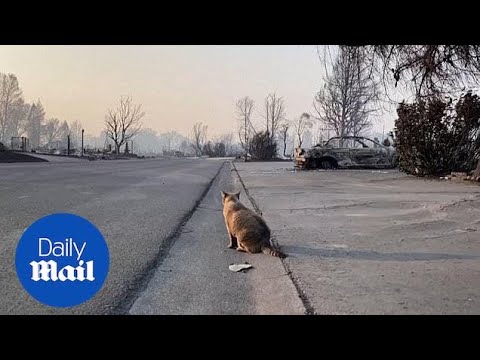 West Coast authorities have reported that at least 23 people have died in wildfires that are raging in California, Oregon and Washington state, as more than 500,000 Oregonians are forced to evacuate. A Northern California wildfire became the state’s deadliest of the year Thursday when authorities announced seven more deaths, bringing […]