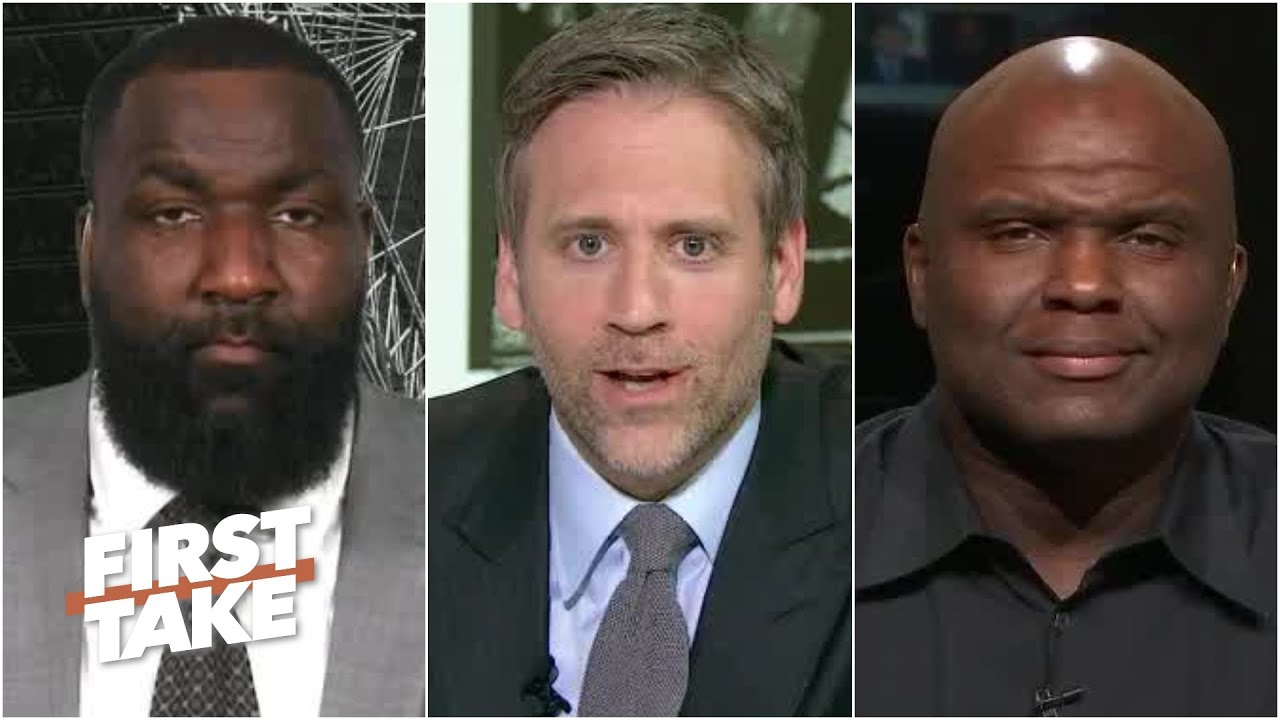 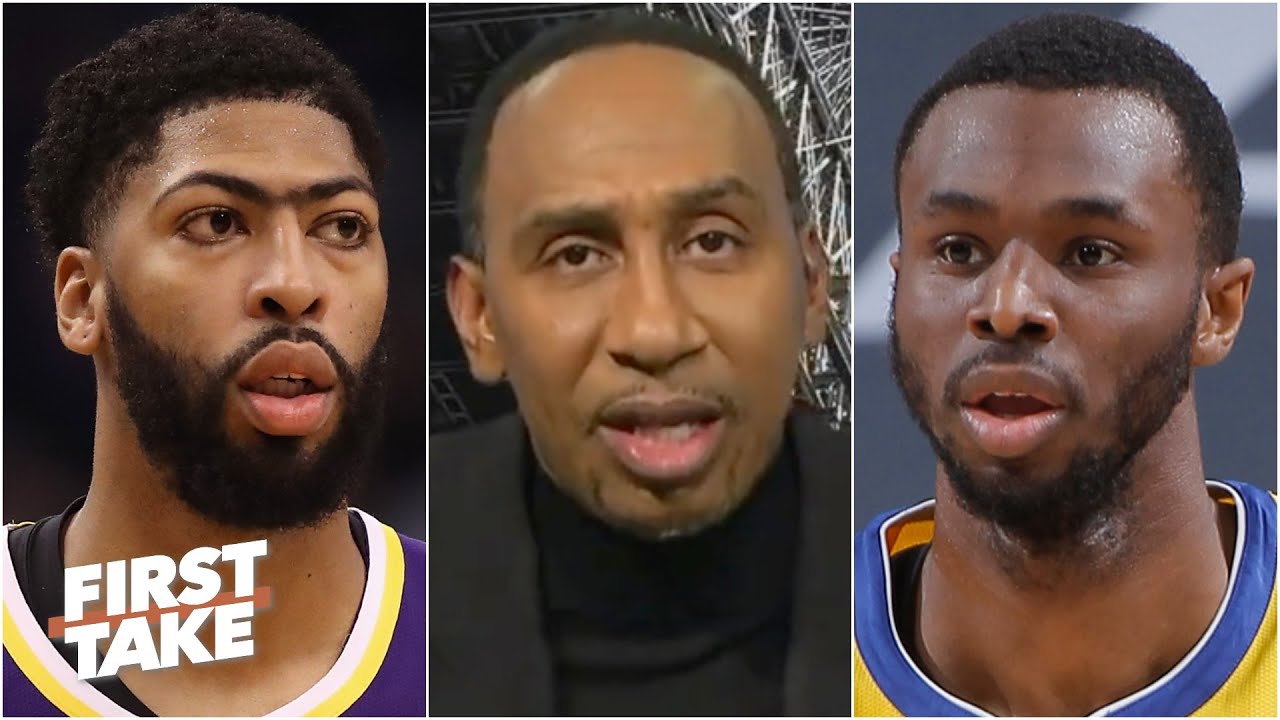 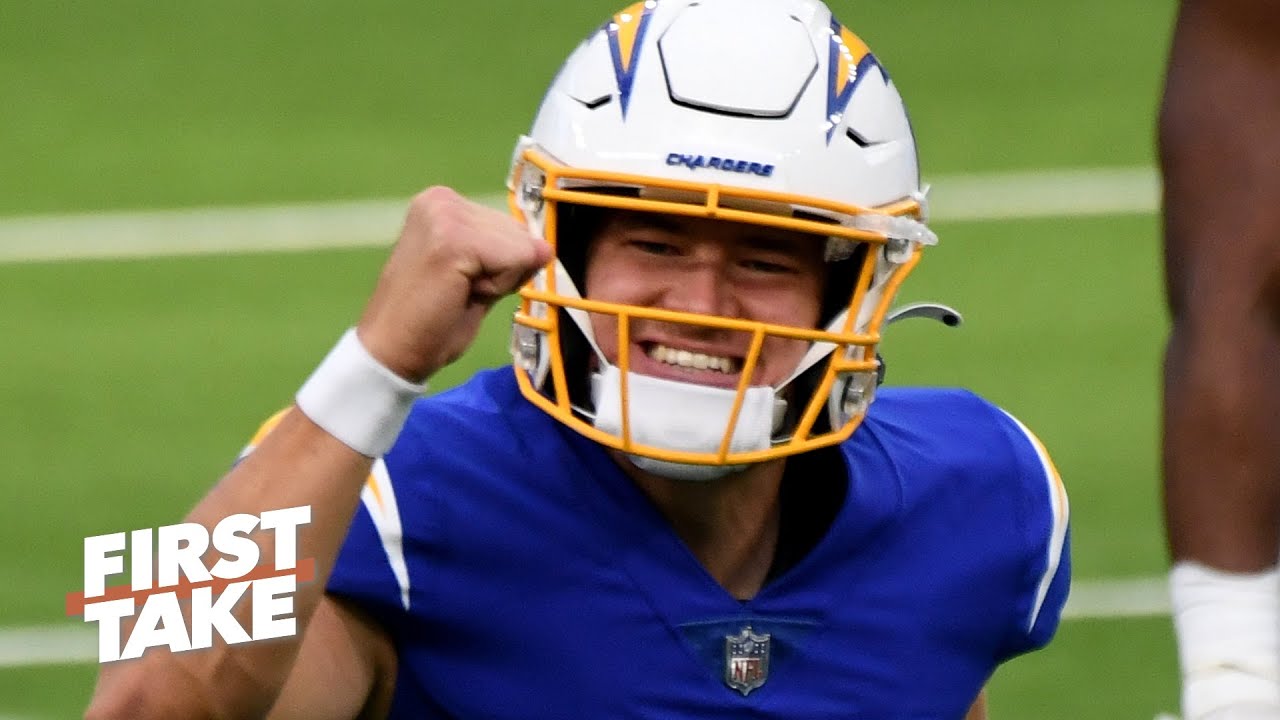 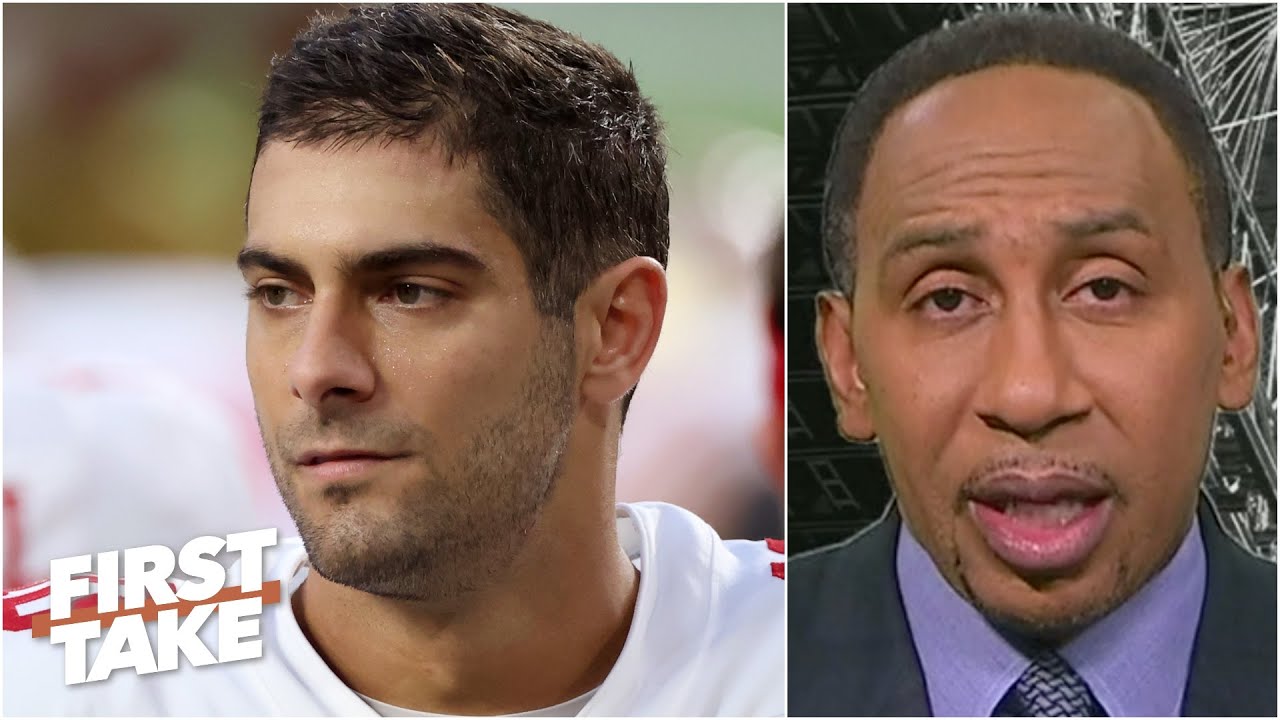 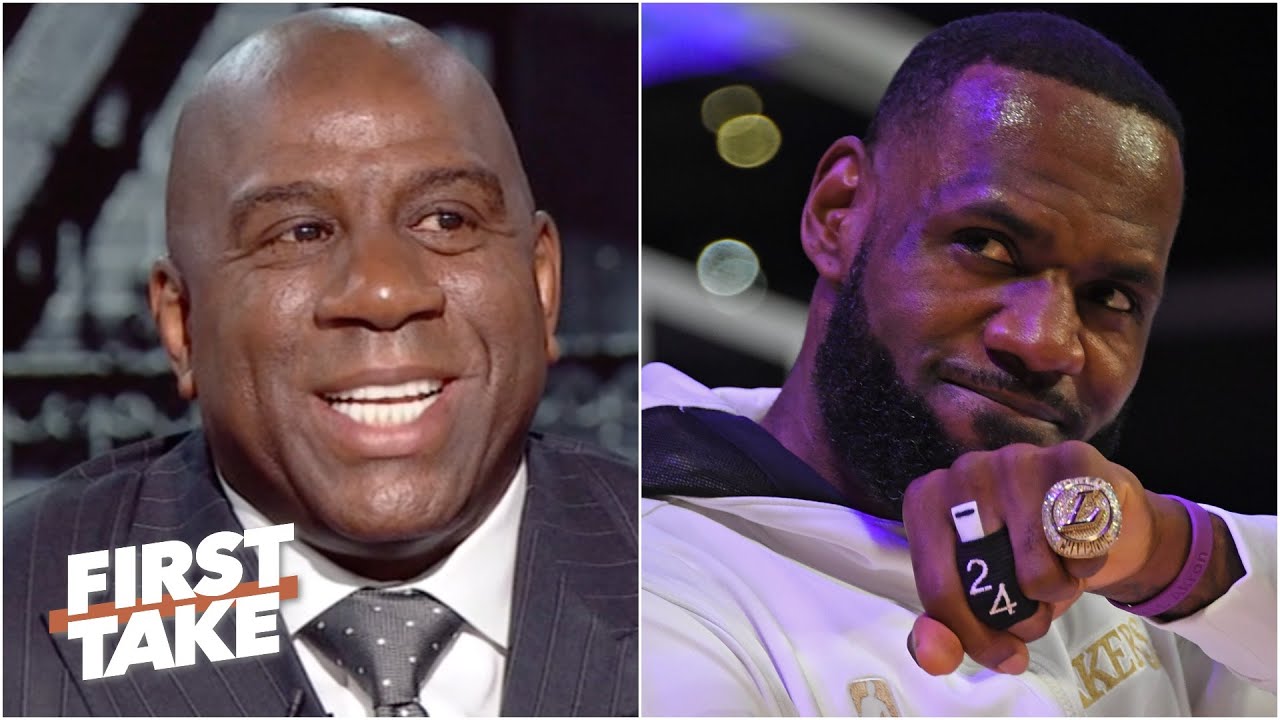 [Part 3] Magic Johnson on letting Brook Lopez walk and predicts LeBron and the Lakers win a title [May 20, 2019] Magic Johnson joins First Take to discuss resigning as the Lakers president of basketball operations. 0:00 Magic reacts to highlights of himself. 1:00 Stephen A. Smith holds back on […] 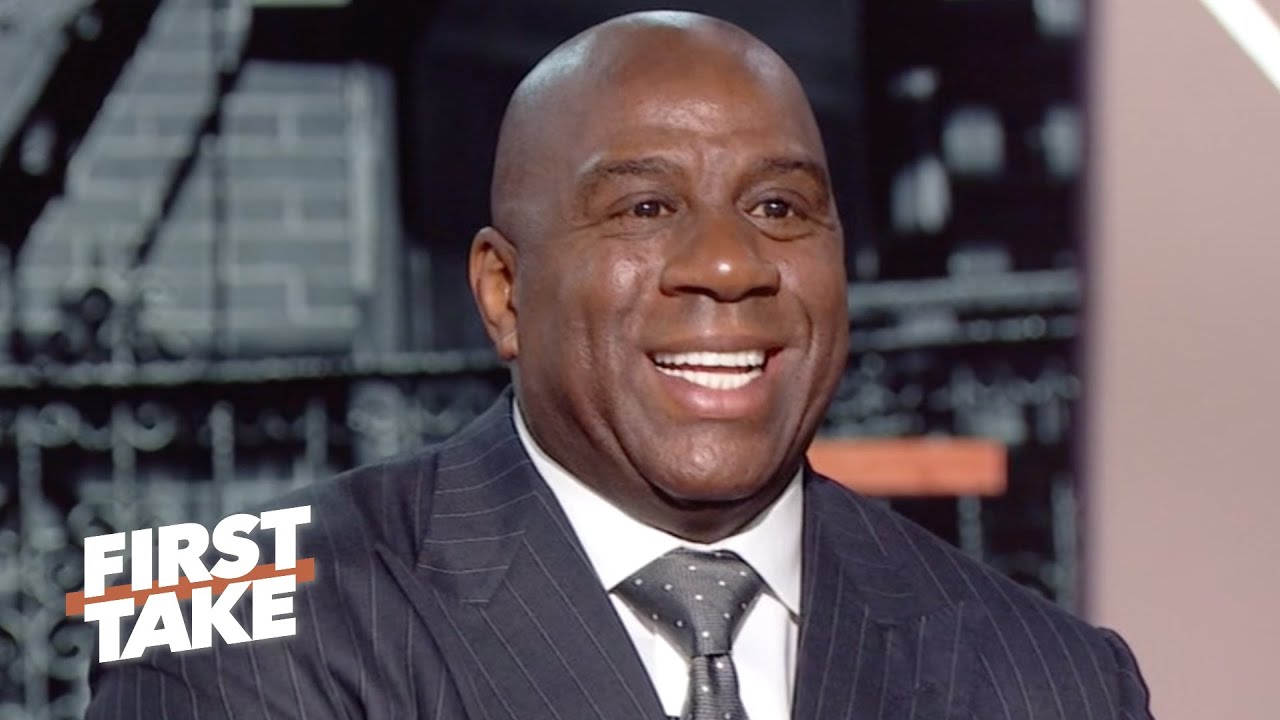 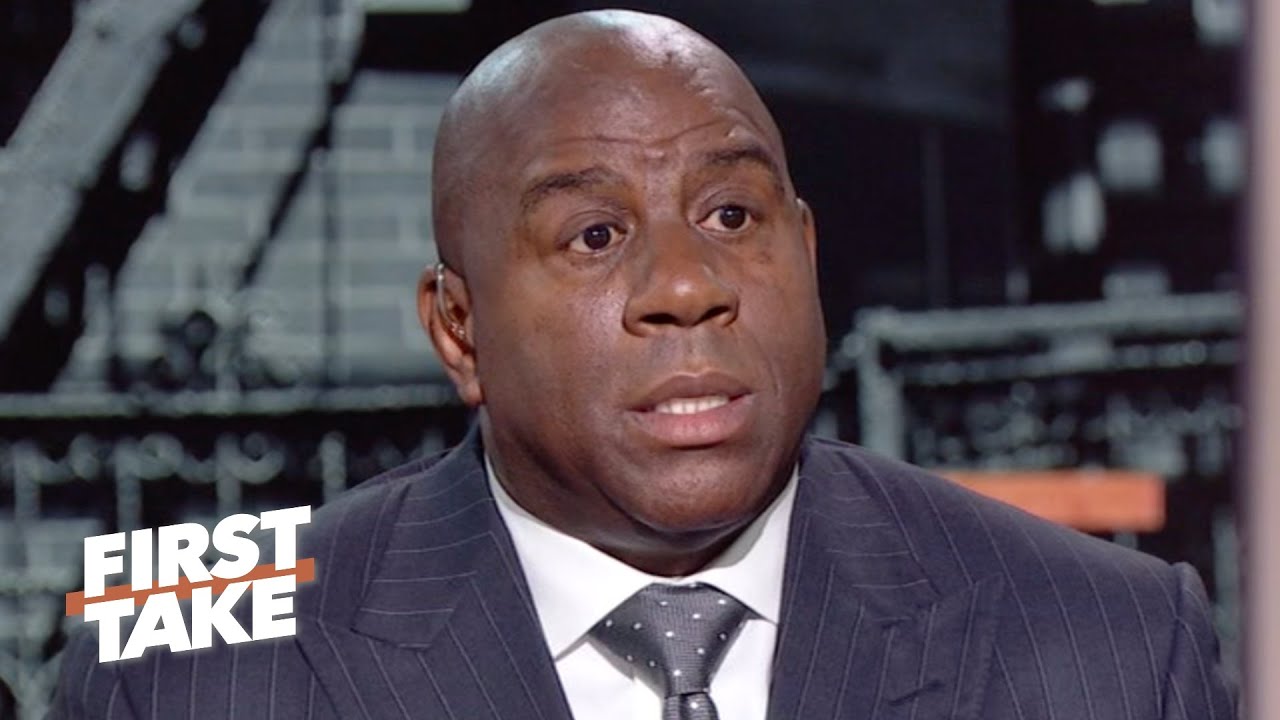 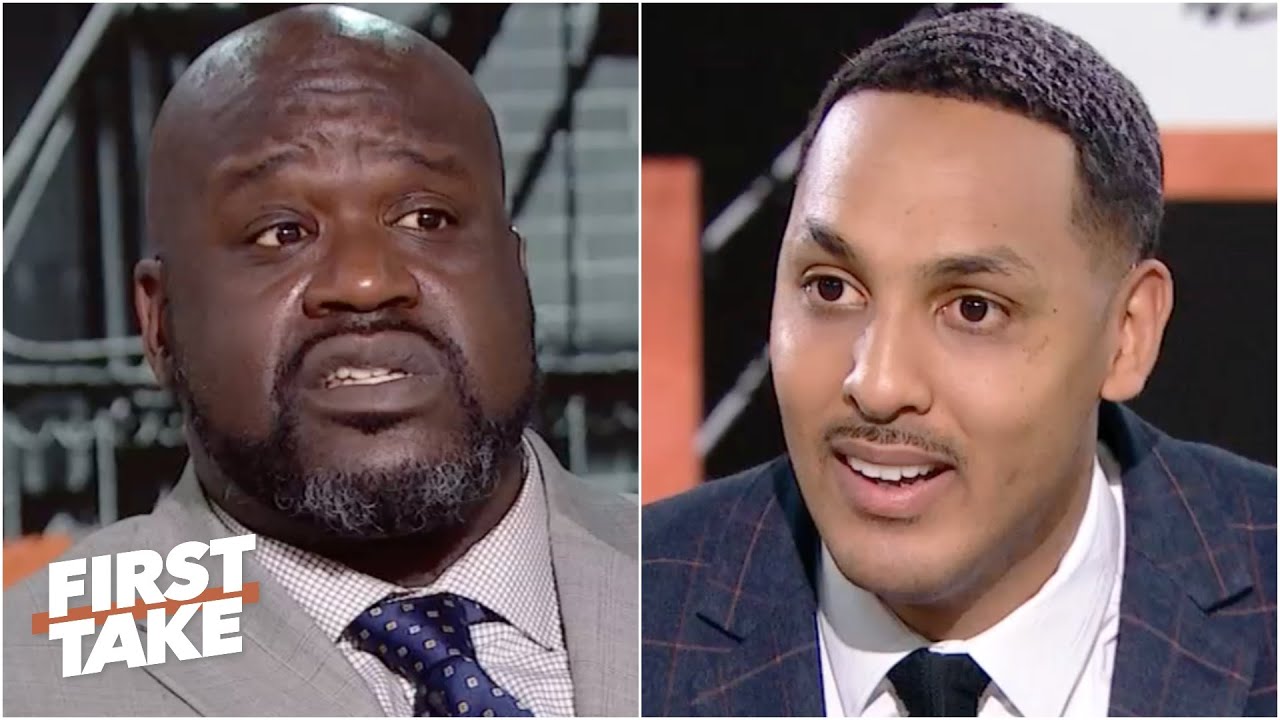 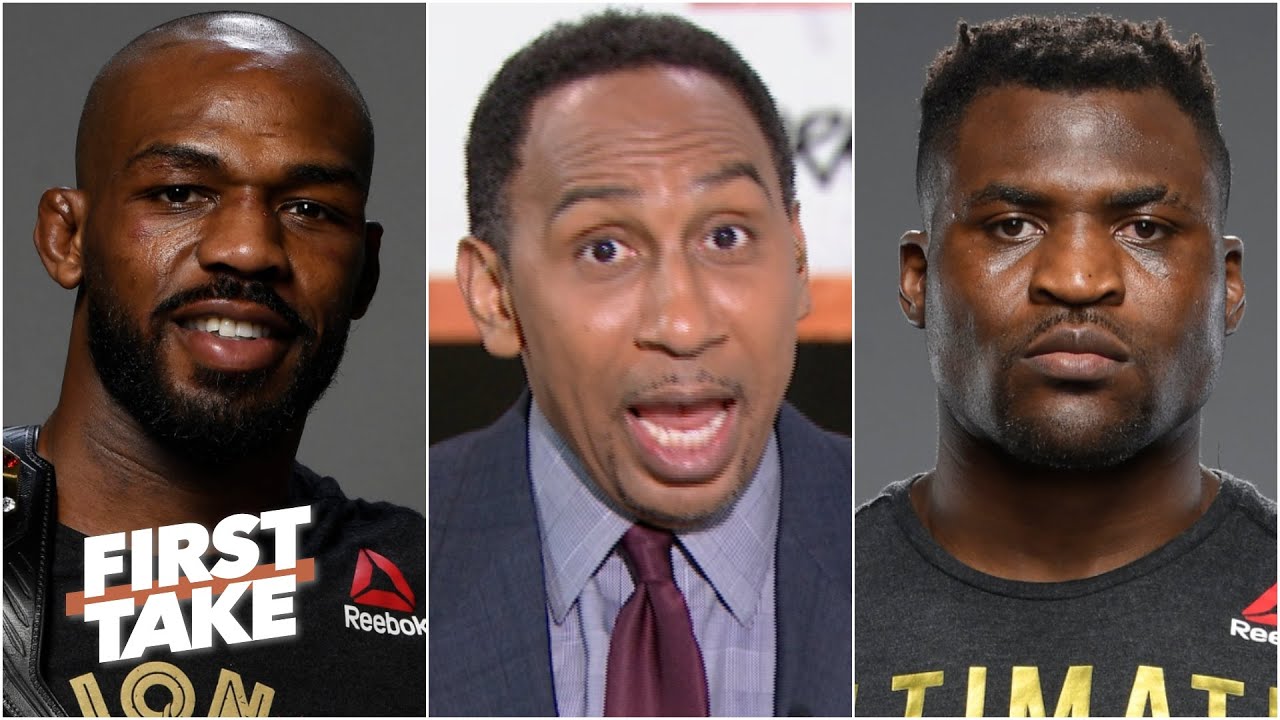 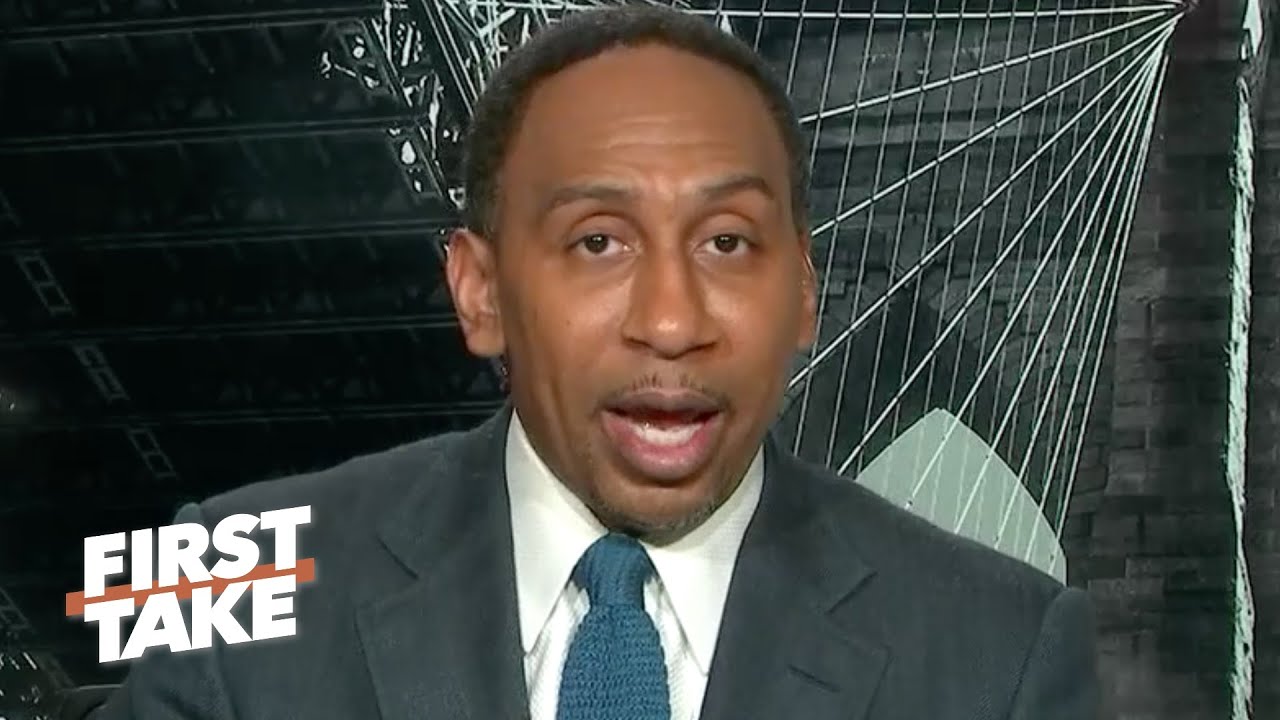 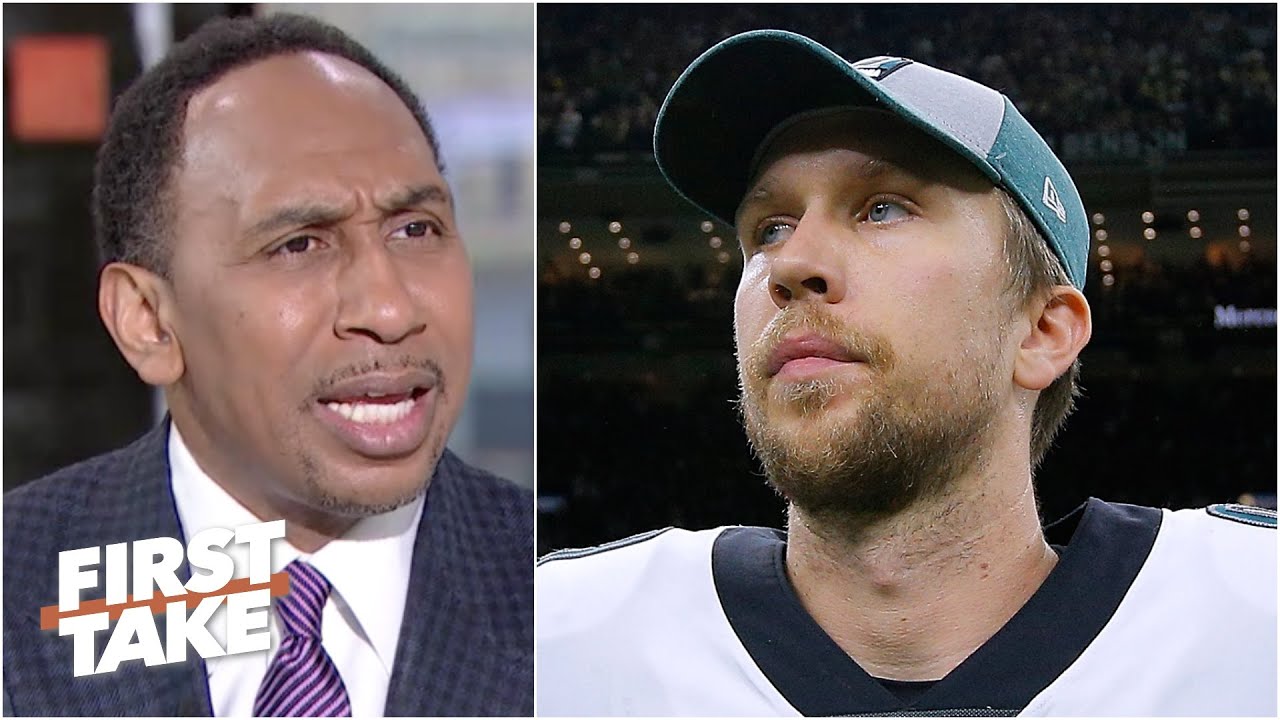 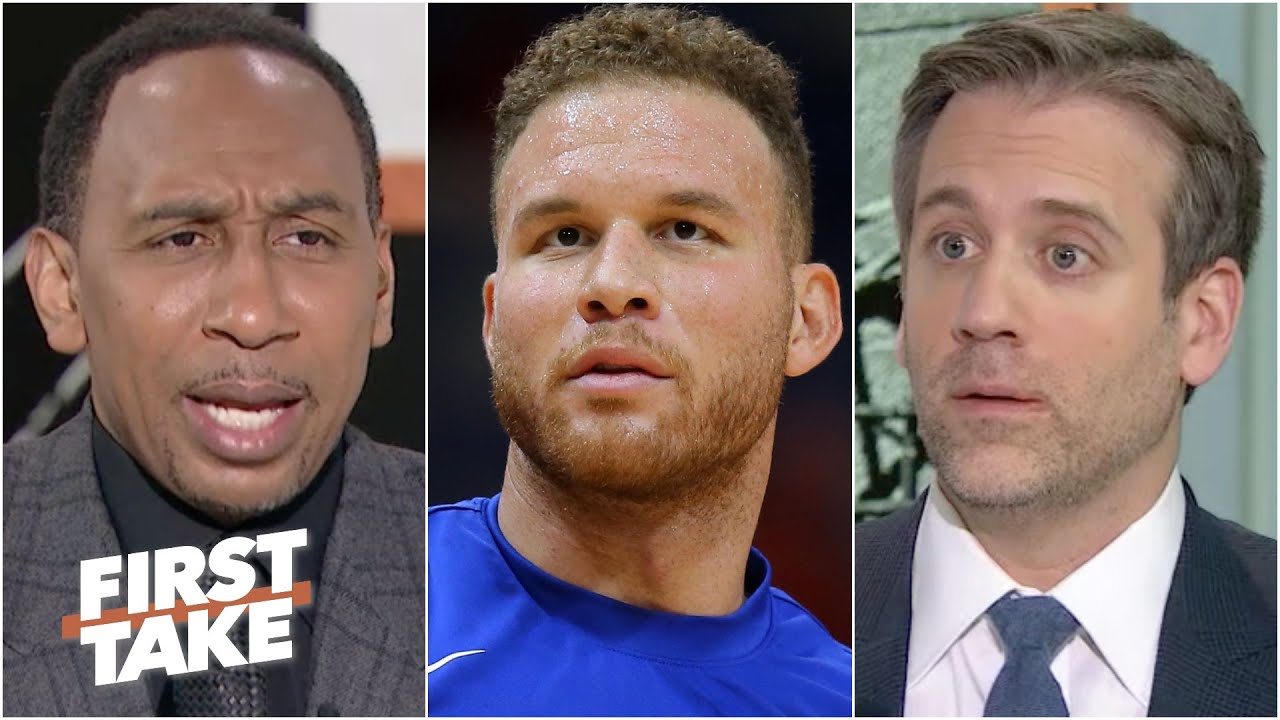 First Take reacts to Blake Griffin to the Nets Stephen A. Smith and Max Kellerman react to Blake Griffin agreeing to the veteran-minimum deal with the Brooklyn Nets after a buyout with the Detroit Pistons. 0:00 Charly Arnolt breaks down news of Blake Griffin joining the Nets. 0:30 Max weighs […] 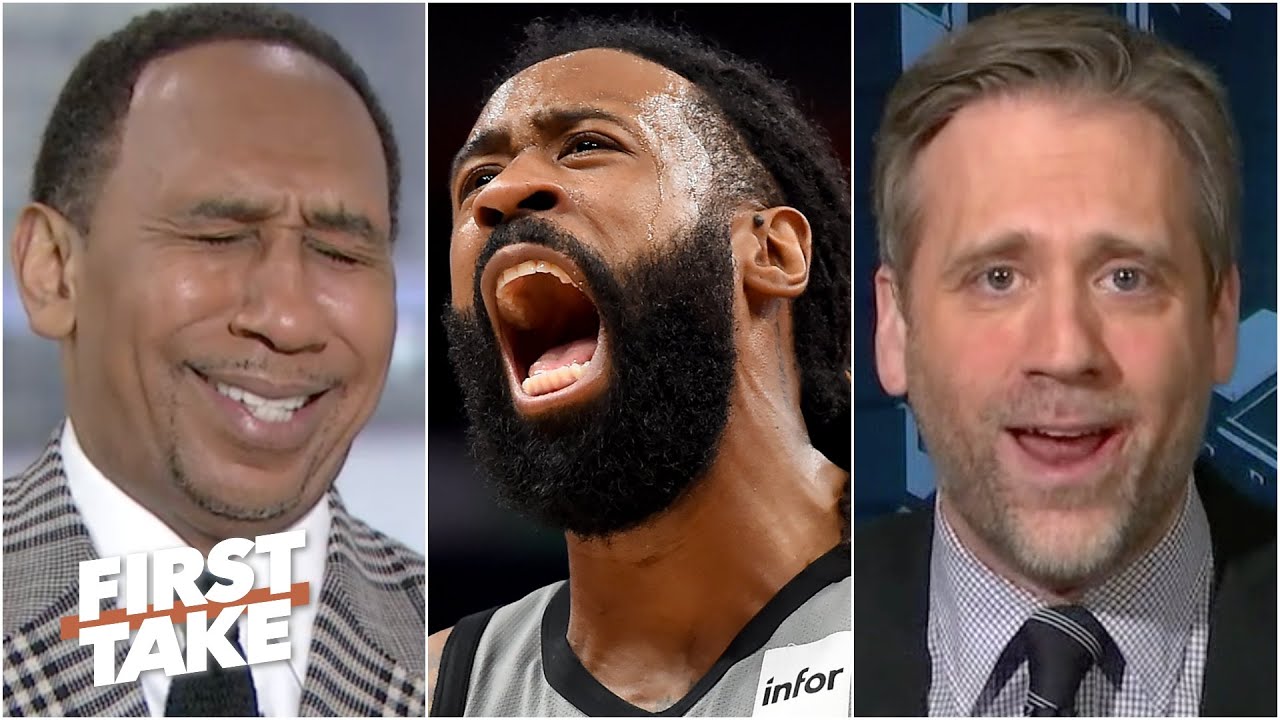 Stephen A. Smith is taken aback when Max Kellerman skips James Harden, Kyrie Irving and Kevin Durant to name DeAndre Jordan as the key player on the Brooklyn Nets. #FirstTake #NBA 0:00 Max shocks Stephen A. with his take. 2:41 Max highlights why DeAndre Jordan is so important to the […] 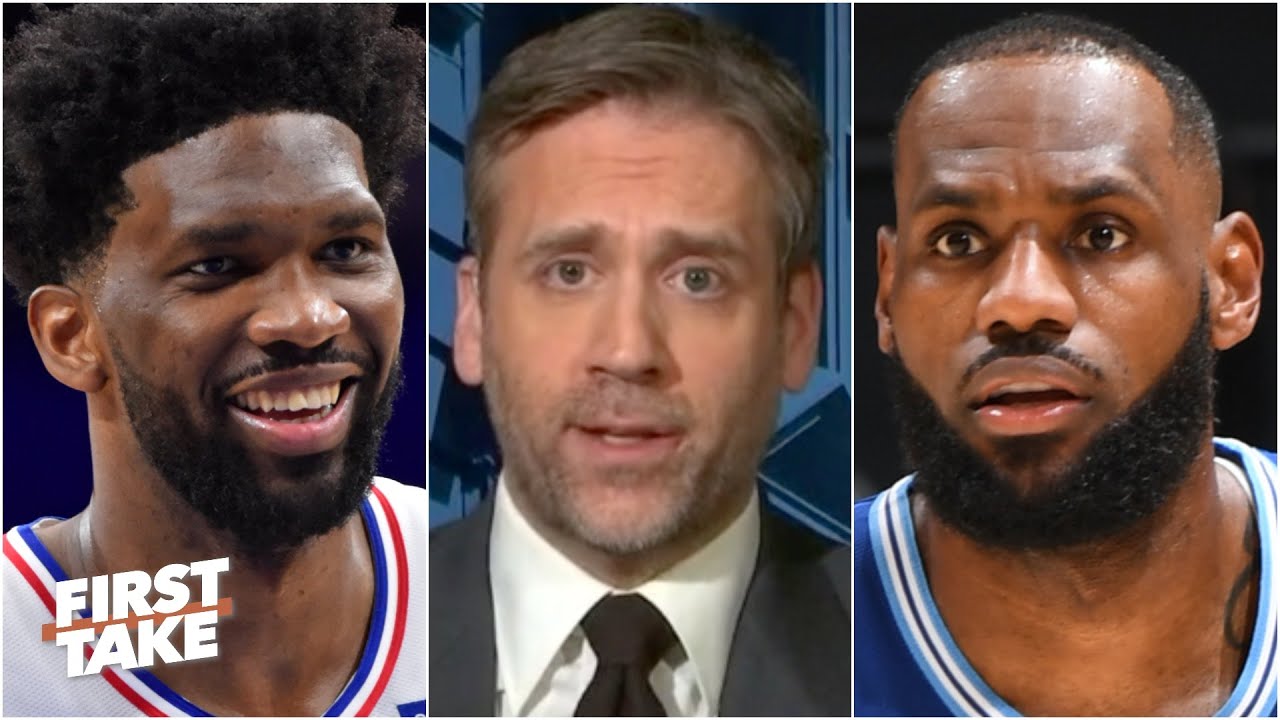 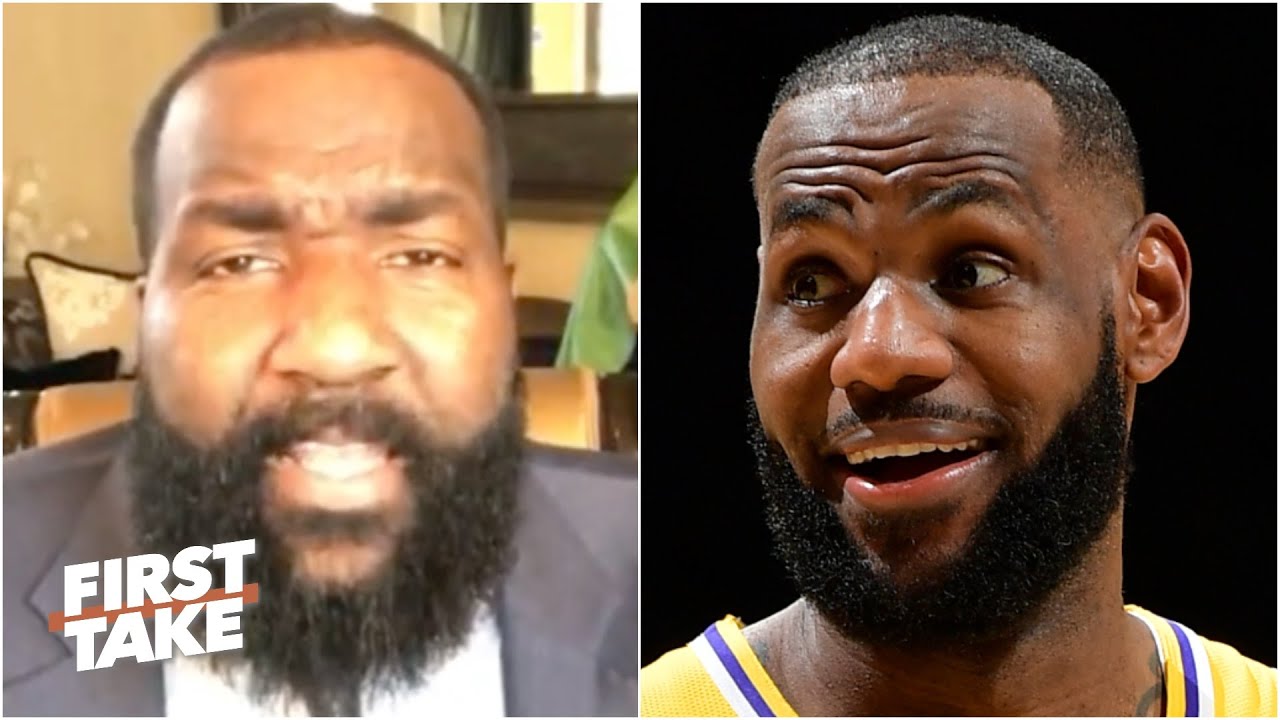 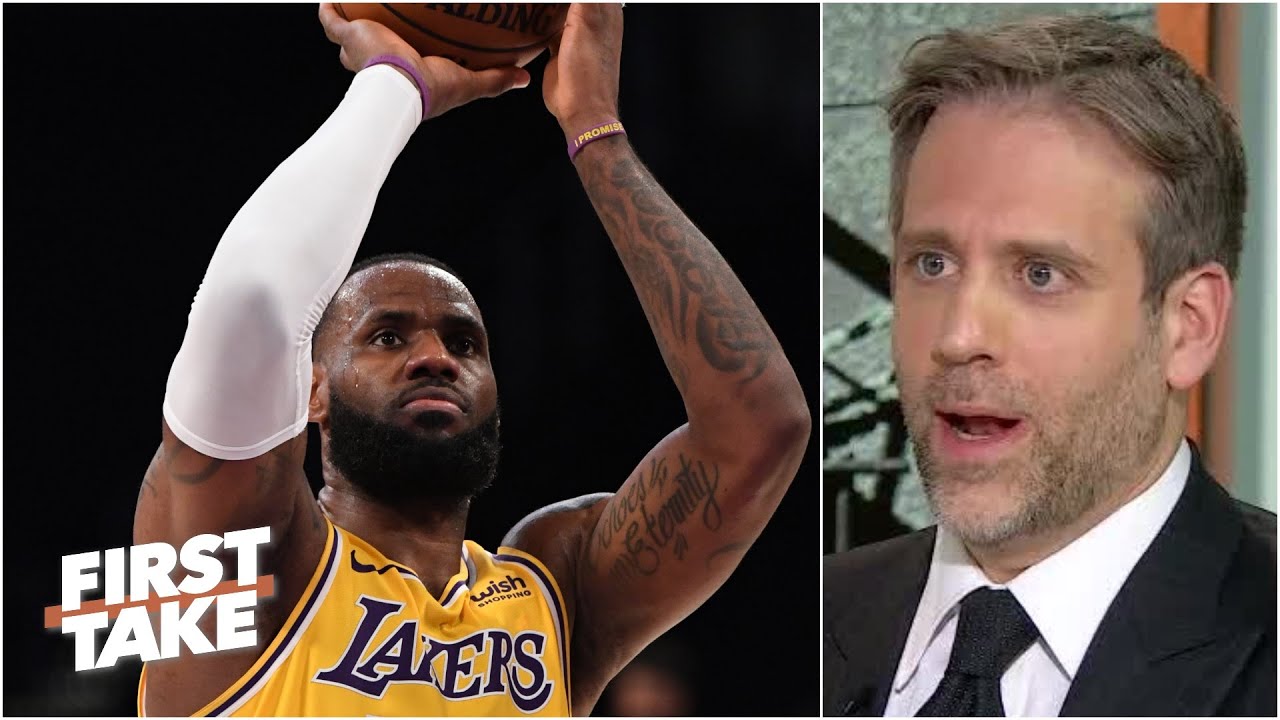