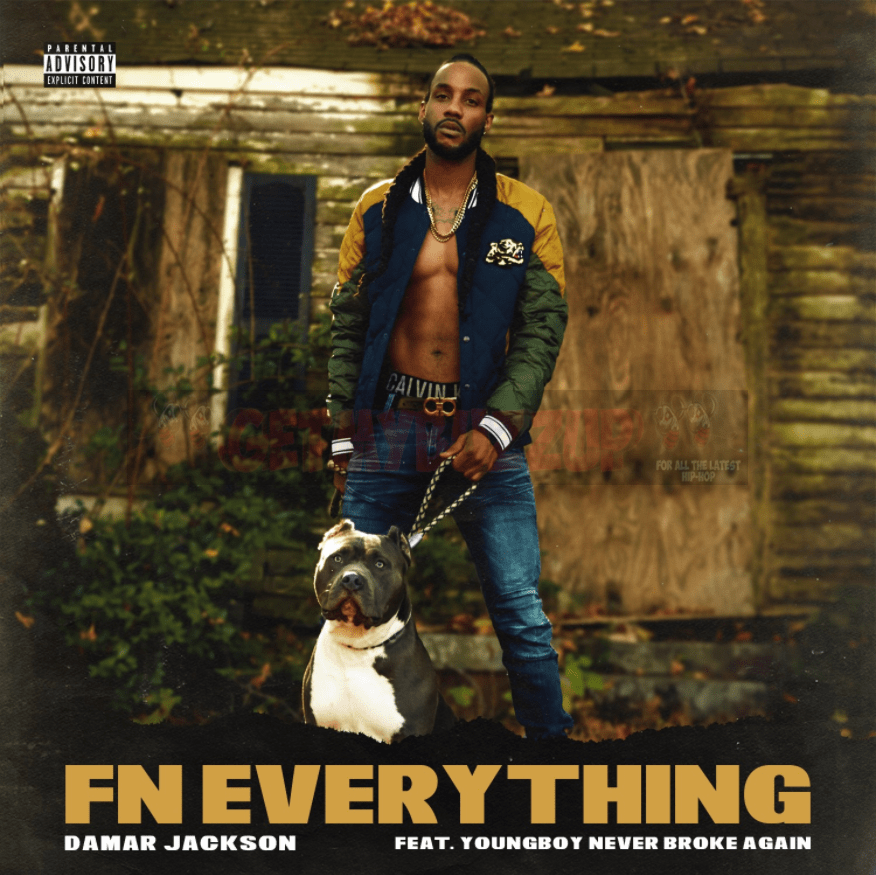 Damar Jackson By Jack Barnes Lousiana R&B singer and songwriter Damar Jackson got his breakthrough in 2015 by co-writing K CAMP’s “Comfortable,” which reached #22 on Billboard’s Hot R&B/Hip-Hop chart and #54 in the Hot 100. His single “Fn Everything” features fellow Louisiana native YoungBoy Never Broke Again, who is riding high after successful […]