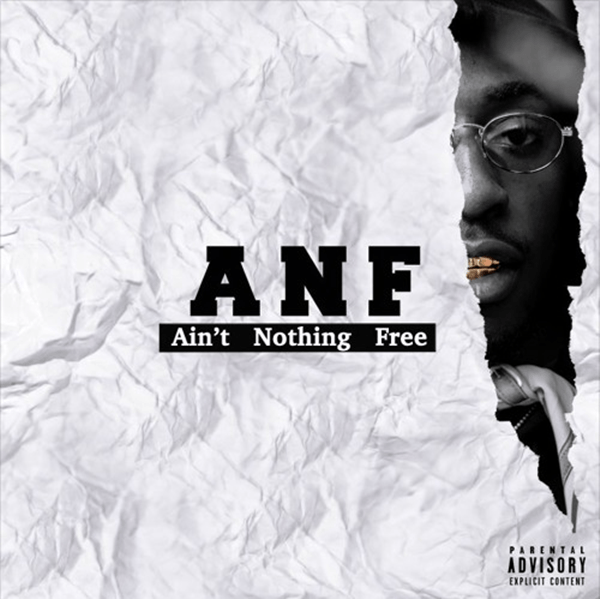 Toronto raised Friyie started making noise in 2017 when his song Money Team became the soundtrack for the Mayweather vs. McGregor press conferences. During an interview with Noisey, Friyie said “For me, to know that my music, my song, was actually part of such a historic moment and time was definitely an honor. It […]