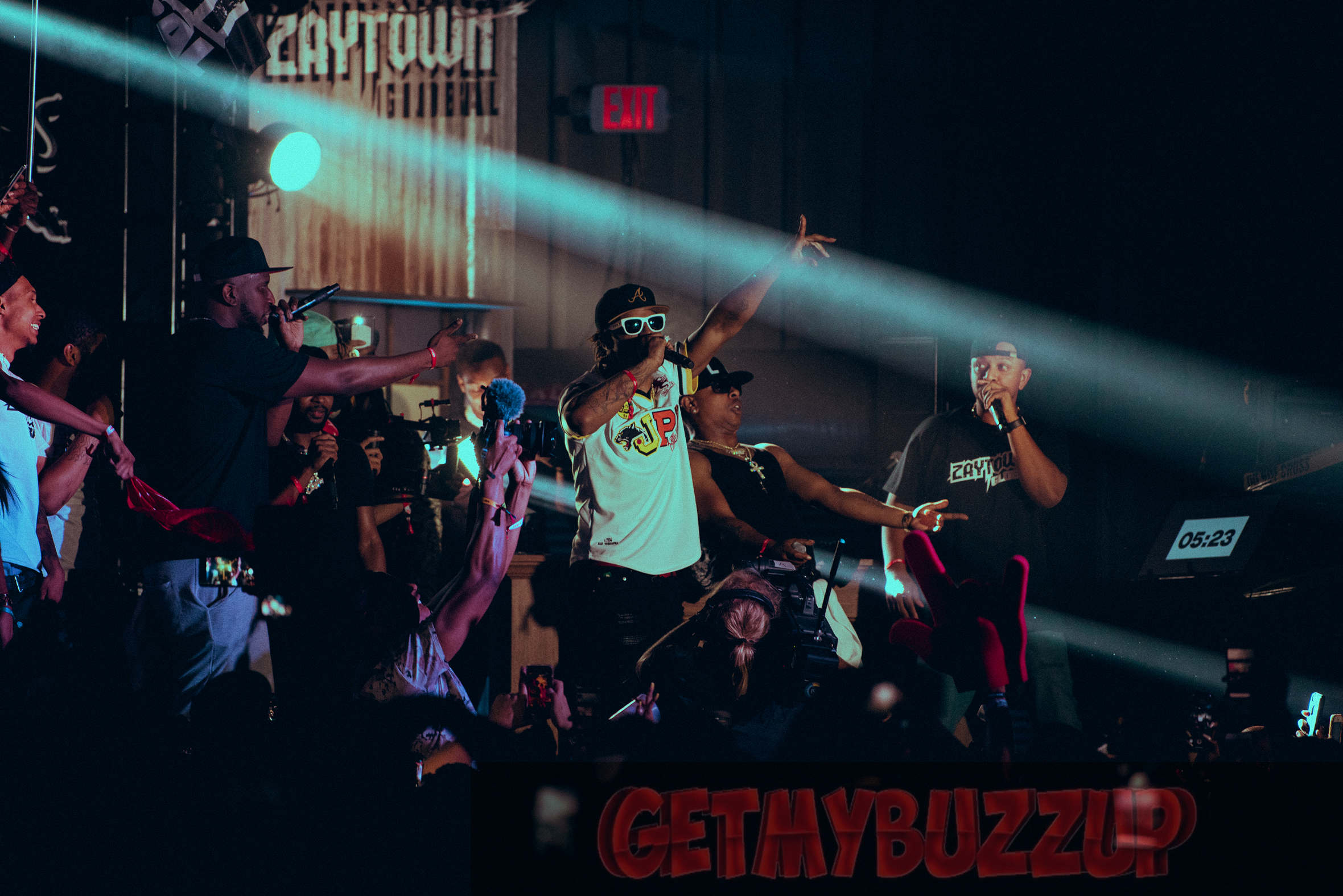 Last night Red Bull returned to Atlanta for the much-anticipated 2018 Red Bull Music Culture Clash! The event, which drew in sold-out crowds, celebrates sound system culture and is based on Jamaican music battles from the 1950s, better known as sound clashes. Several of ATL’s most legendary rappers and personalities stopped by […] 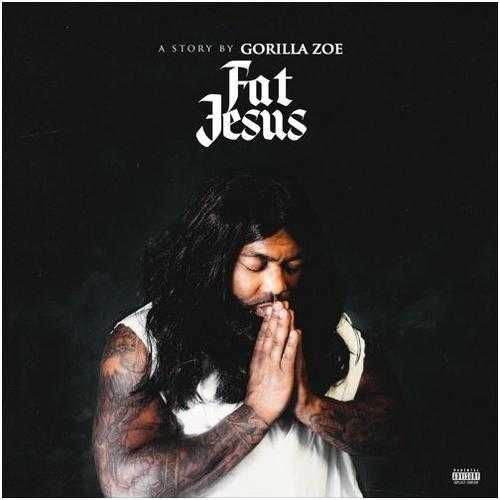 GORILLA ZOE By Jack Barnes New single from Gorilla Zoe entitled “Fat Jesus”. Enjoy this audio stream below after the jump and please share this with friends.

Gorilla Zoe By Jack Barnes On this record titled “I Know” Gorilla Zoe links up with Rich Homie Quan. Enjoy this audio stream below after the jump.