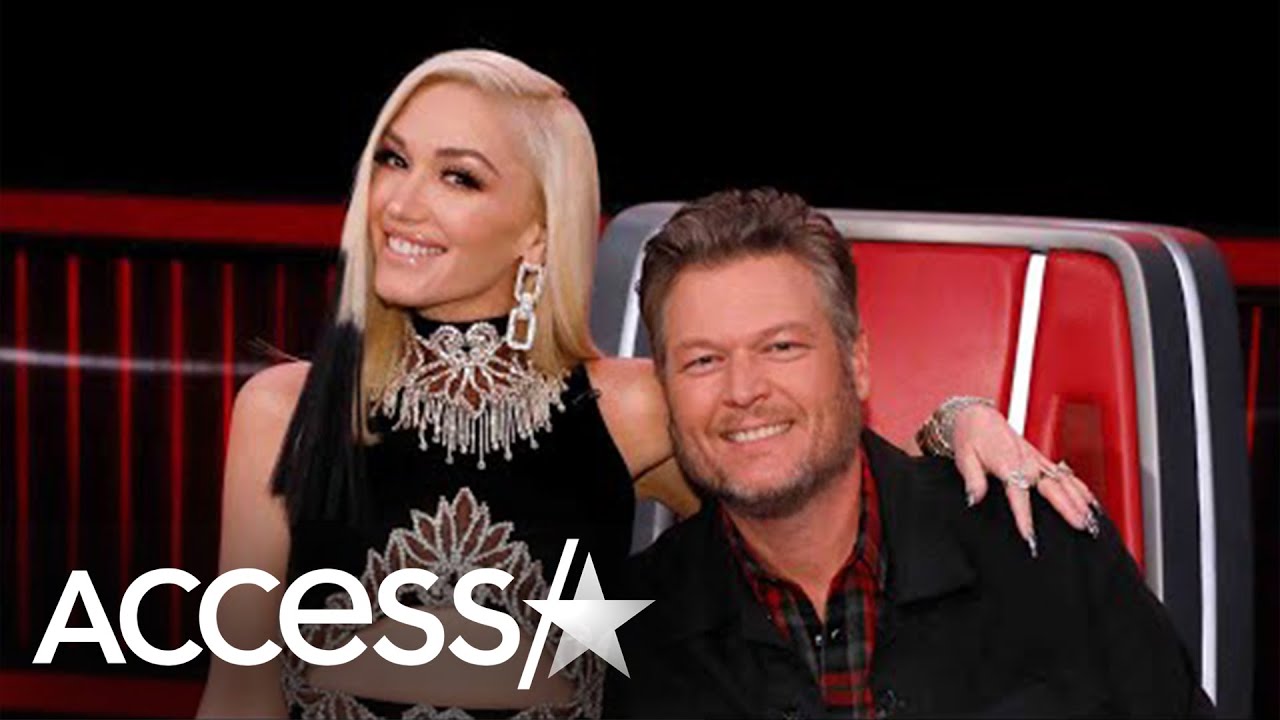 Blake Shelton has major love for Gwen Stefani. The country crooner shared a loved up video on Instagram set to Pharrell Williams’ song “Just A Cloud Away” where Blake showed a slideshow about his love and meeting her on set of “The Voice” writing, “Shows up for work, Meets my […]

Getmybuzzup: Tell us a little about yourself? Tripindickulous: My name is Tripindickulous, I’m a 32 years young alternative artist from California. I was born in Hollywood, raised in LA and the OC. I started taking music seriously at 17 when I dropped out of high school and never looked back. […] 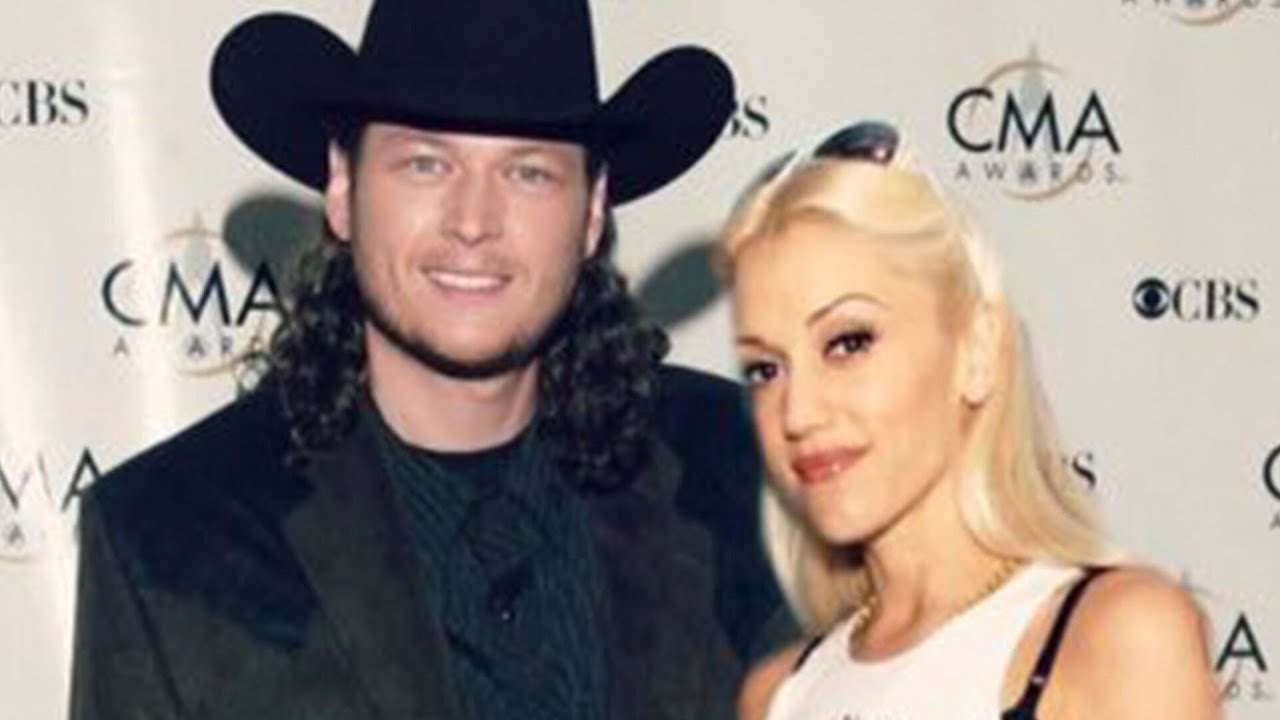 Gwen Stefani posted a new profile pic to Twitter on Wednesday, featuring a throwback picture of her husband, Blake Shelton, and a photoshopped version of herself. Exclusives from #ETonline : 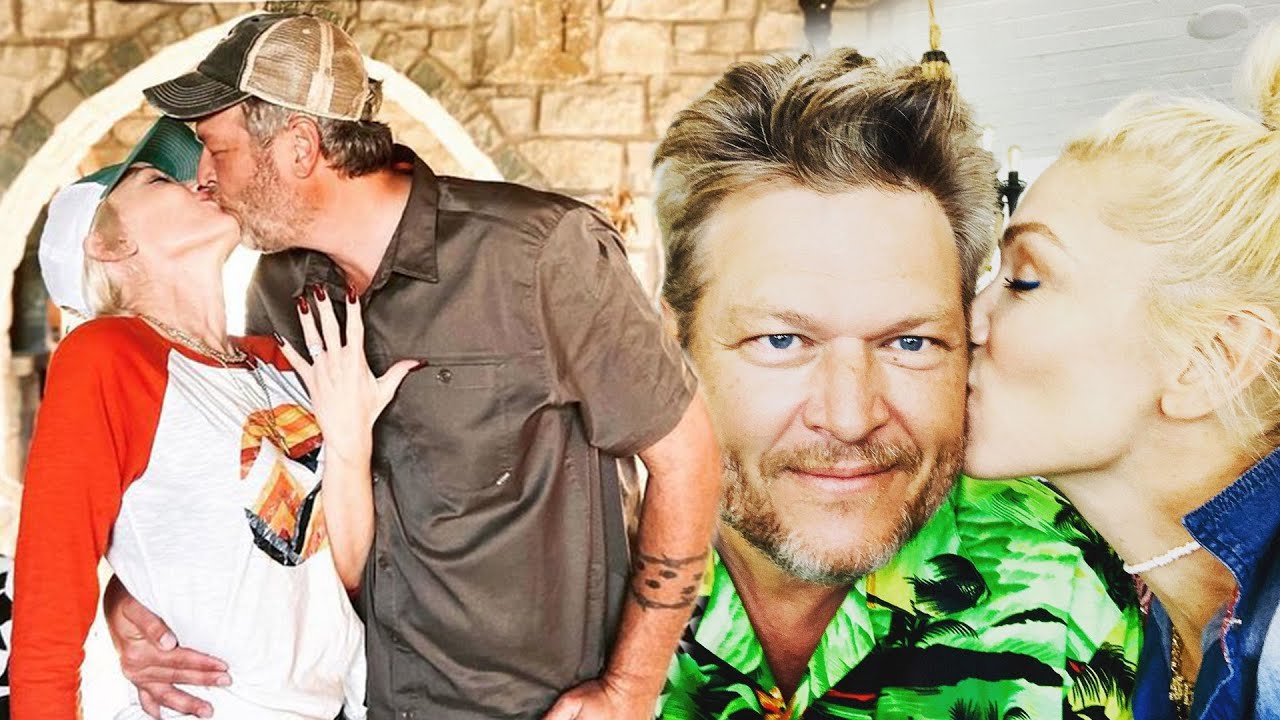 Blake Shelton and Gwen Stefani have tied the knot after dating for more than five years. The pair filed for a marriage license in Oklahoma on July 1, nine months after announcing their engagement. The singers were first confirmed to be dating in November 2015 after meeting on set of […] 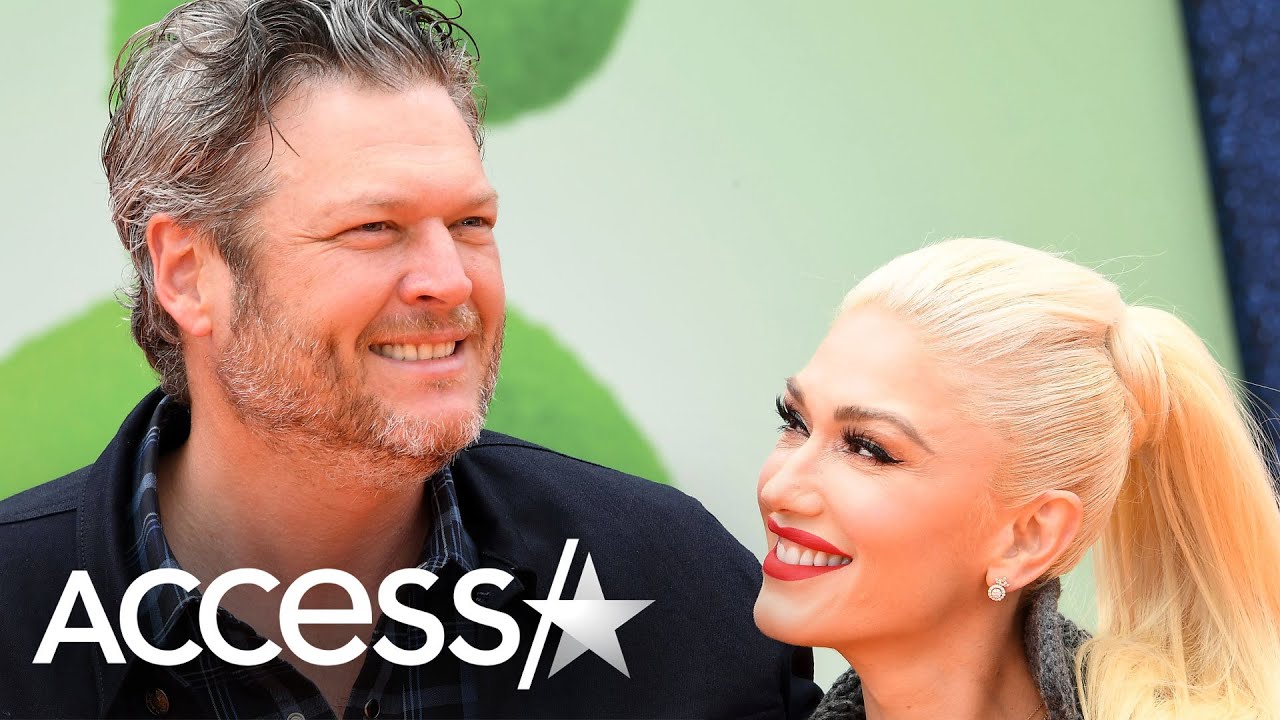 Blake Shelton got a huge surprise for his big day! The “Happy Anywhere” singer turned 45 on June 18, and his longtime love Gwen Stefani helped him celebrate with a massive surprise party, filled with all his loved ones. “celebrating my besties b day today love u @blakeshelton,” she captioned […] 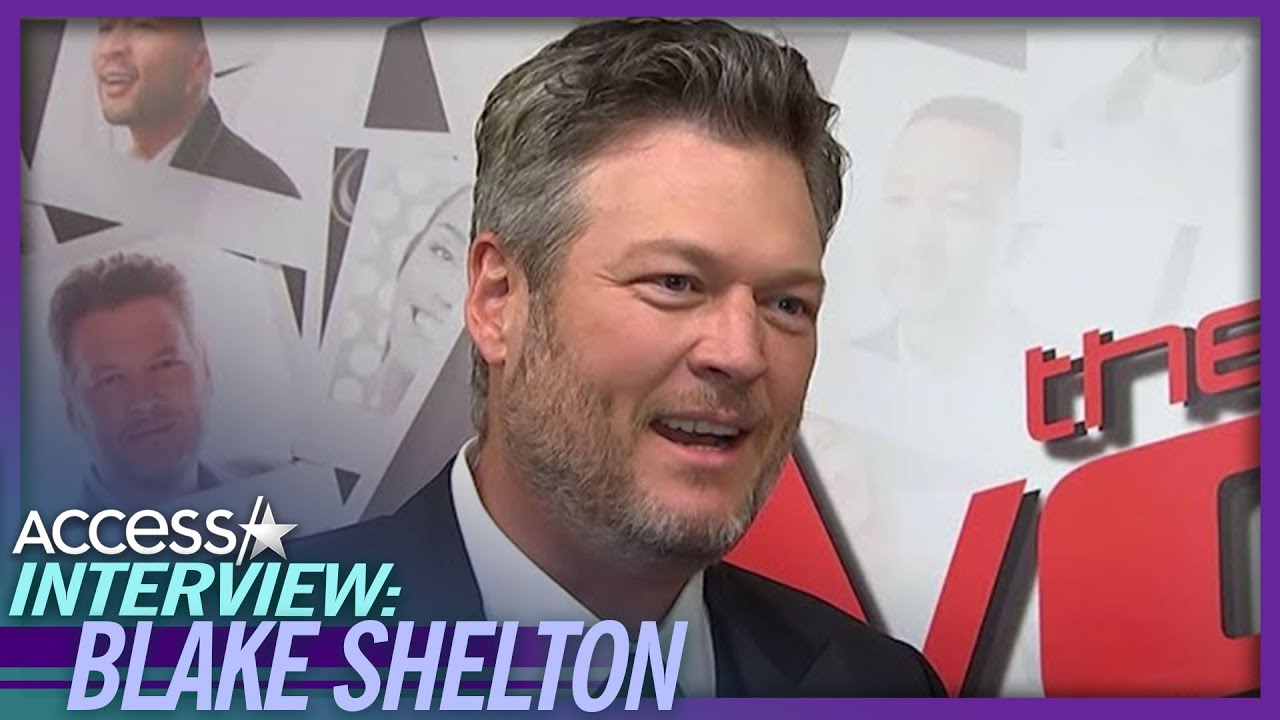 Blake Shelton has taken home his 8th win on the NBC hit show “The Voice.” 19-year-old Cam Anthony was crowned the winner of season 20 during the live finale episode on Tuesday. Cam has rocked out on stage all season but has also impressed everyone with his stylish attire each […] 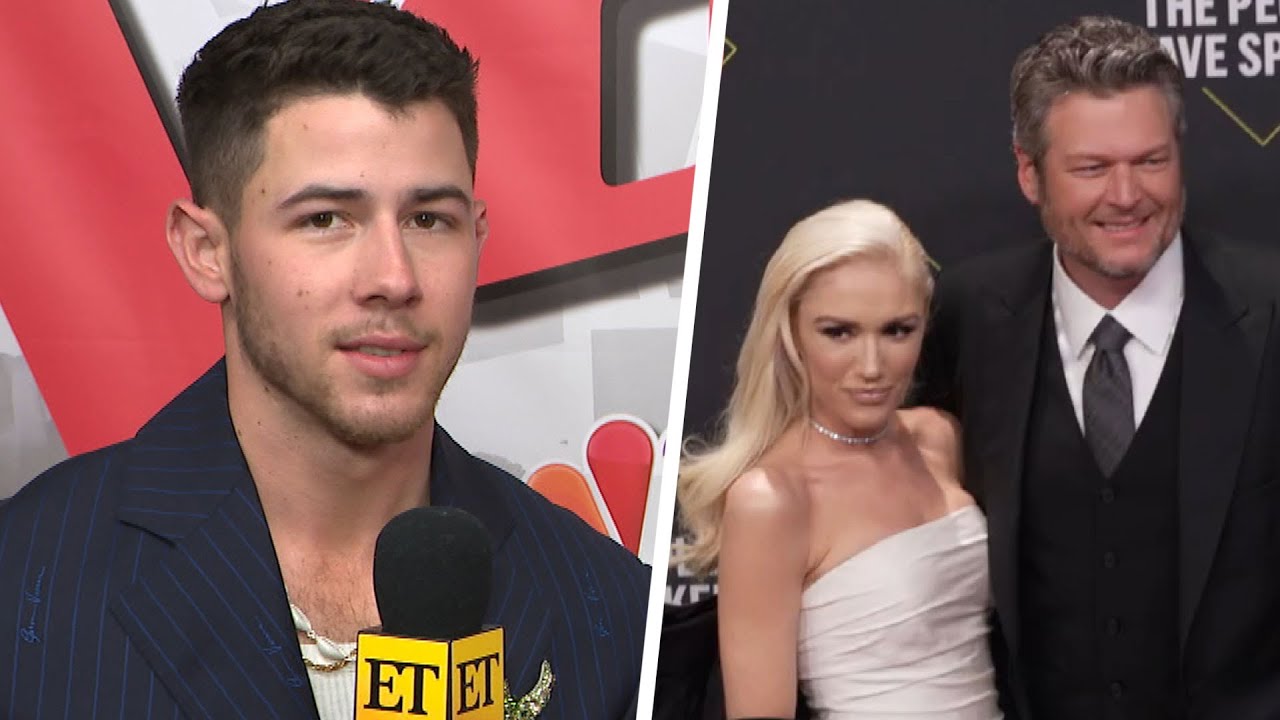 ET speaks with Nick Jonas about the final rounds of ‘The Voice,’ and if we can expect him to perform at Blake Shelton and Gwen Stefani’s wedding. The singer also dishes on who he thinks his biggest competition this season is. ‘The Voice’ airs Mondays and Tuesdays at 8 p.m. […] 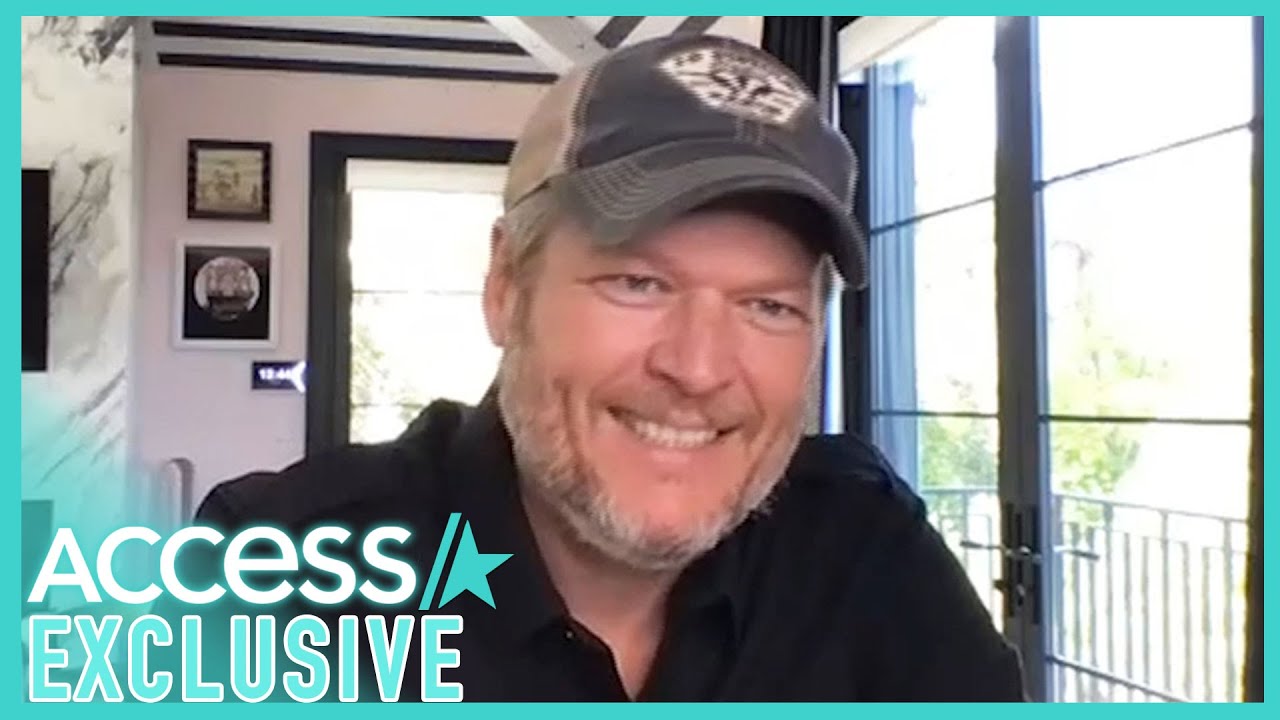 Things got a little hazy after Blake Shelton popped the question! “The Voice” coach told Access Hollywood’s Kit Hoover that he and fiancé Gwen Stefani were so overwhelmed after he asked her to marry him that they couldn’t remember a very important detail. “I remember, after I asked her, there […] 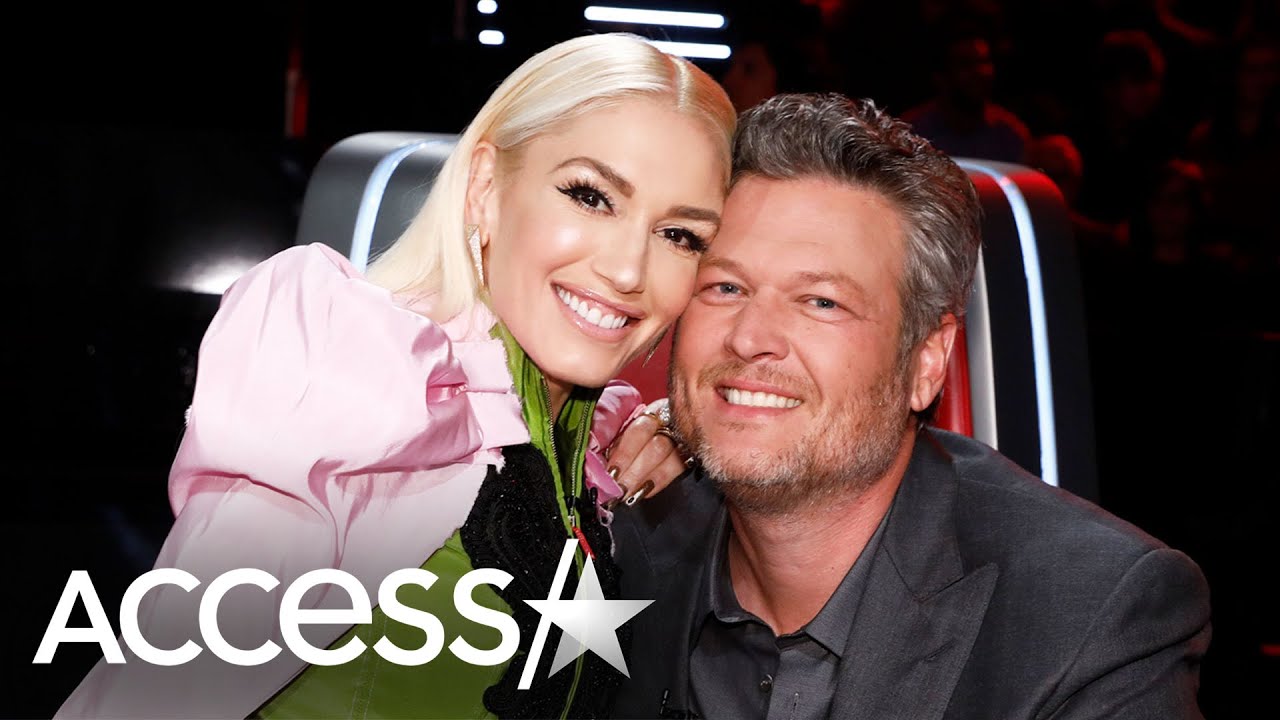 Gwen Stefani has always kept Blake Shelton on his toes! In a new interview with PEOPLE magazine, the country musician revealed his hilarious first impression of the pop star when they met in 2014 during Season 7 of “The Voice.” He recalled, “She had just had a baby [Apollo with […] 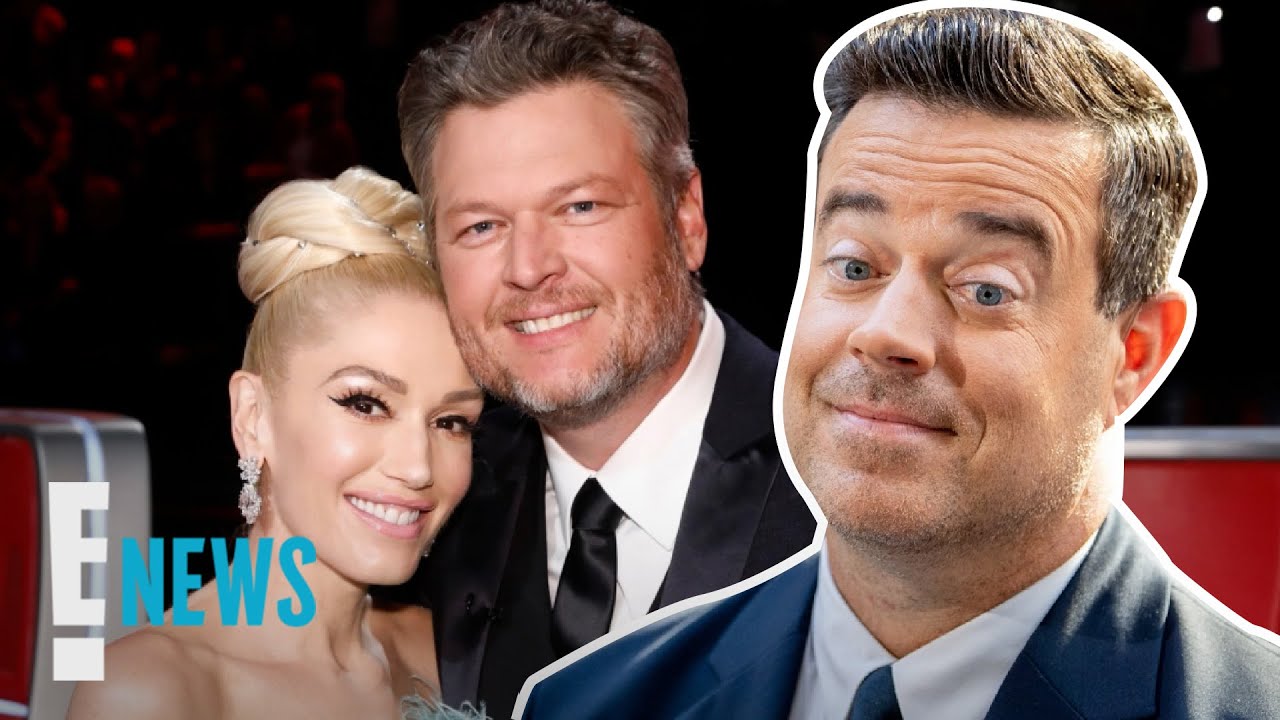 The “Voice” host admits he tried to convince Gwen Stefani to stop dating Blake because she was ‘too good’ for the country crooner. Watch! Full Story: https://www.eonline.com/news/1227300/gwen-stefani-shares-why-blake-sheltons-proposal-was-right-on-time #CarsonDaly #ENews #CelebrityNews #GwenStefani #BlakeShelton Subscribe: http://bit.ly/enewssub About E! News: The E! News team brings you the latest breaking entertainment, fashion and Pop […] 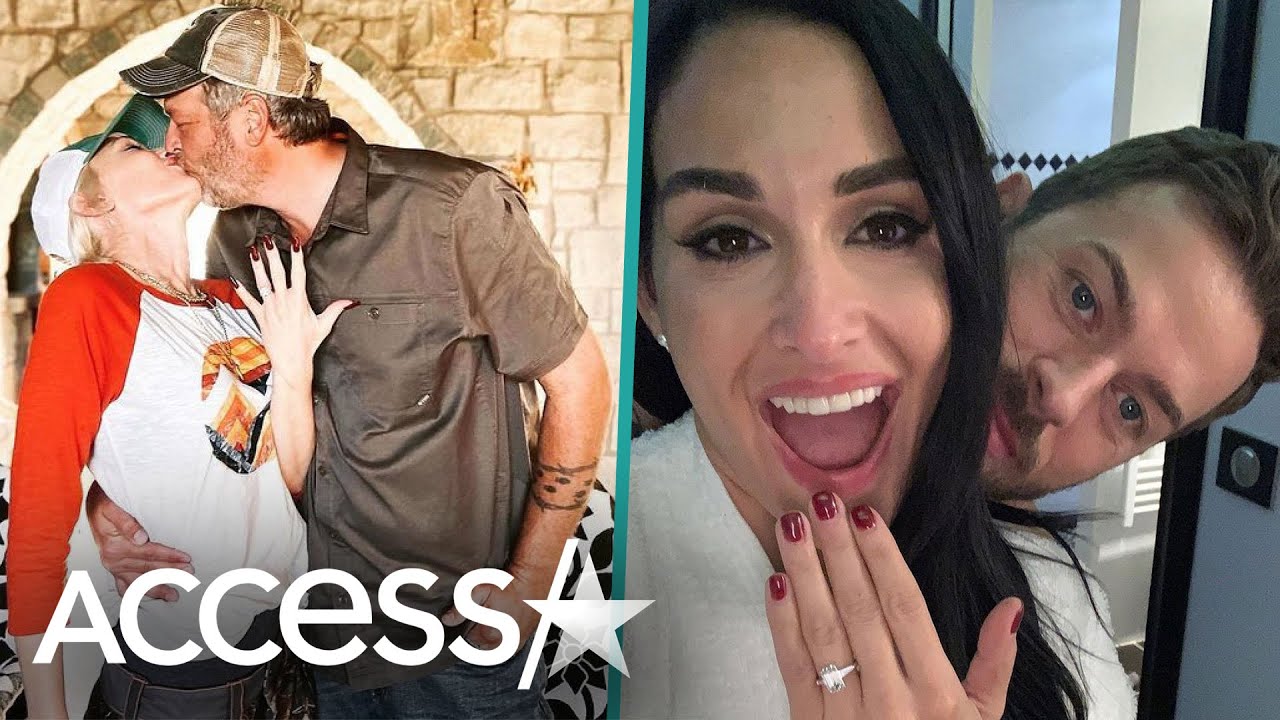 Tons of celebrity couples got engaged this year, from Blake Shelton getting down on one knee for Gwen Stefani to Matthew Perry choosing his forever love. Check out all the biggest celebrity engagements in 2020 and the sweet ways they shared the news! » SUBSCRIBE: http://bit.ly/AHSub » Visit Our Website: […] 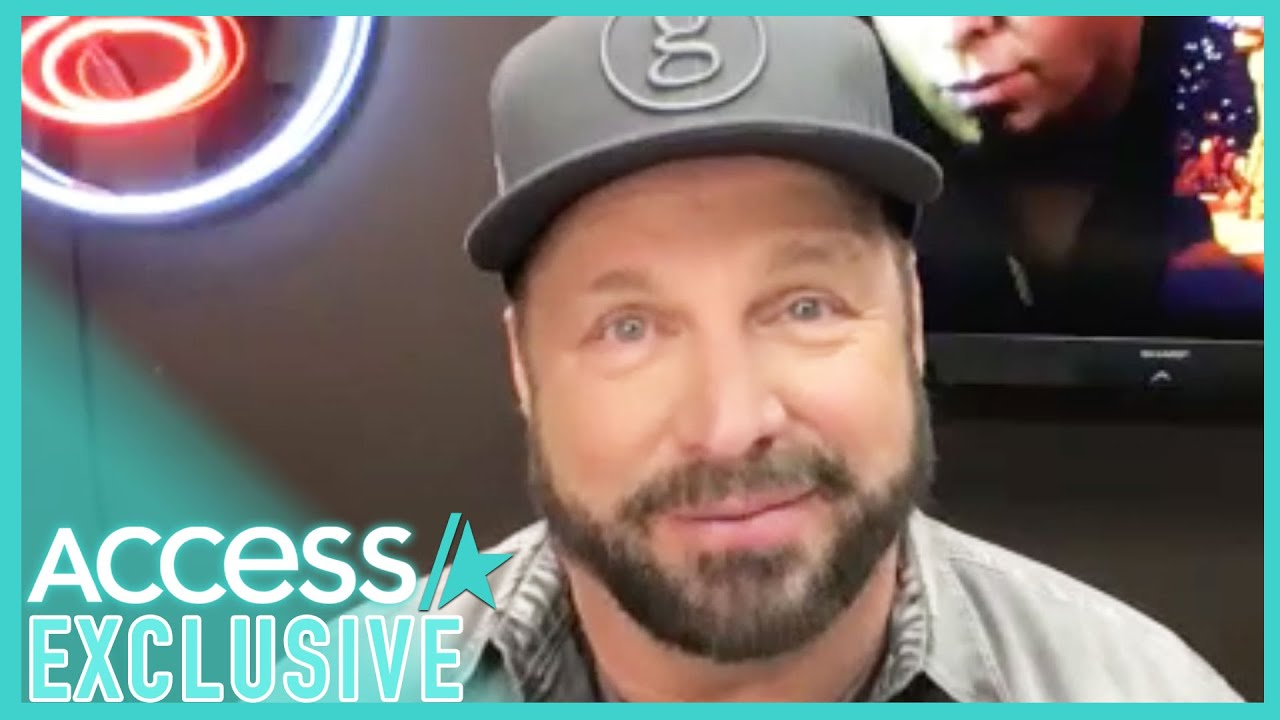 Garth Brooks knows Gwen Stefani has picked a good one! While chatting with Access Hollywood’s Kit Hoover, the country singer had nothing but good things to say about his “Dive Bar” duet partner and longtime friend Blake Shelton, who recently got engaged to Gwen. “Blake’s one of those guys that’s […] 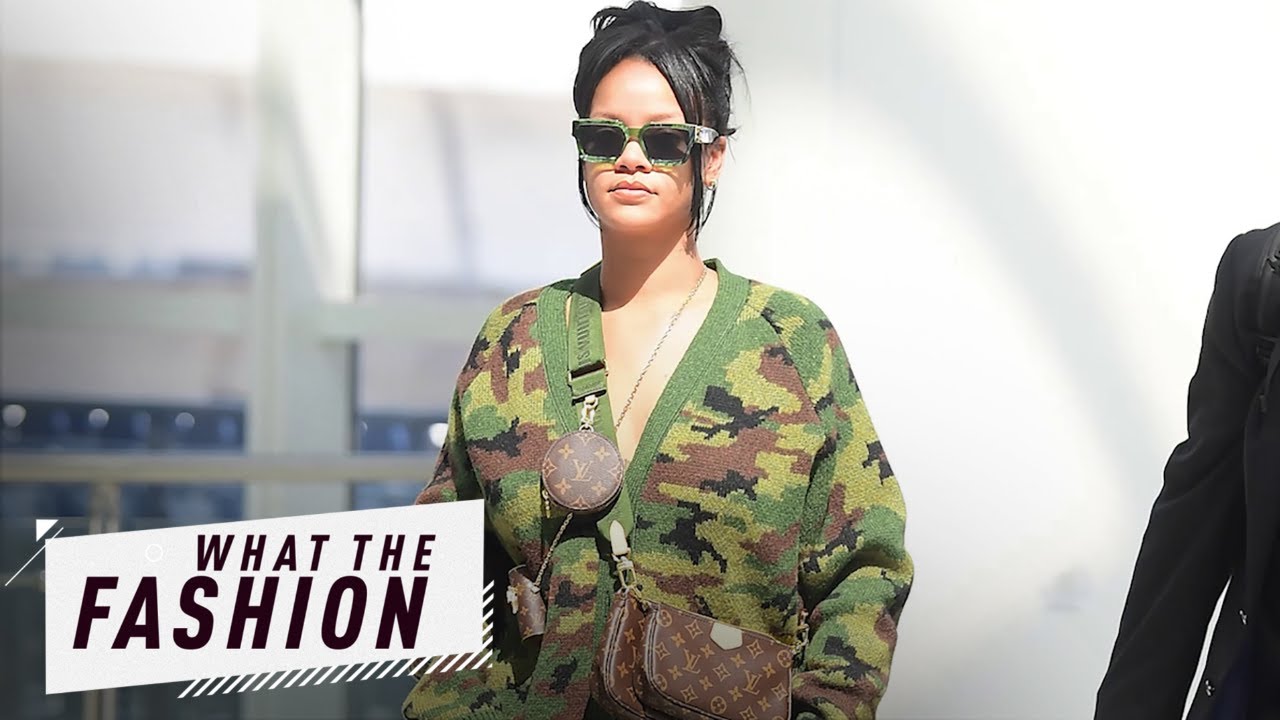 The “Wild Thoughts” singer rocks the camouflage trend–but is she ready for combat or headed back to boot camp? Find out on “What the Fashion”! #Rihanna #ENews #WhatTheFashion Subscribe: http://bit.ly/enewssub About E! News: The E! News team brings you the latest breaking entertainment, fashion and Pop Culture news. Featuring exclusive […] 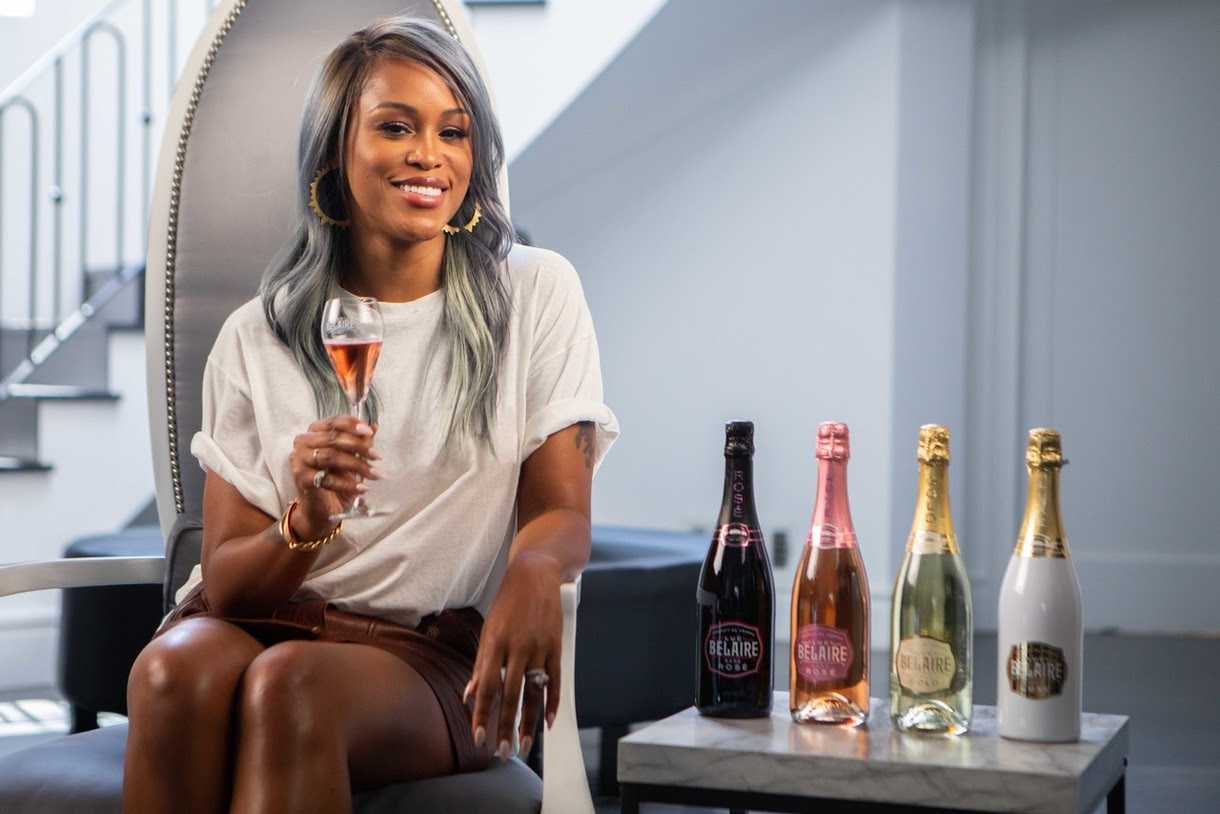 Grammy Award-winning hip-hop star, actress and CBS Daytime host of The Talk, Eve, has sat down with Luc Belaire CEO Brett Berish in a rare interview for part of the French wine brand’s Self Made Tastes Better video series. In the 30 minute interview, the First Lady of Rap shares her journey from […] 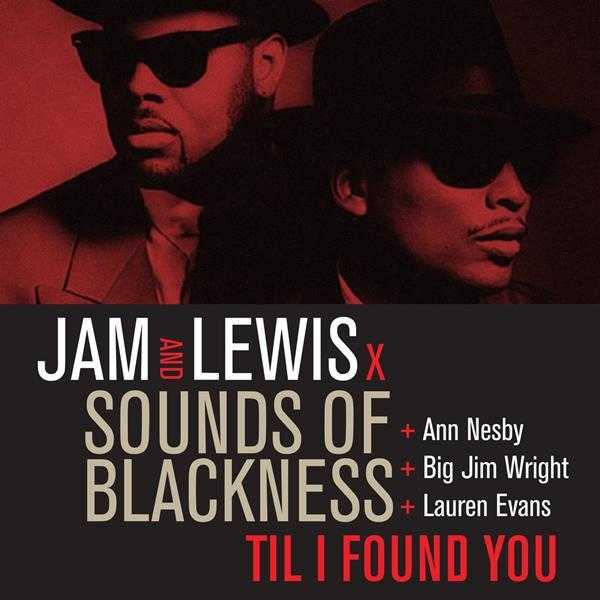 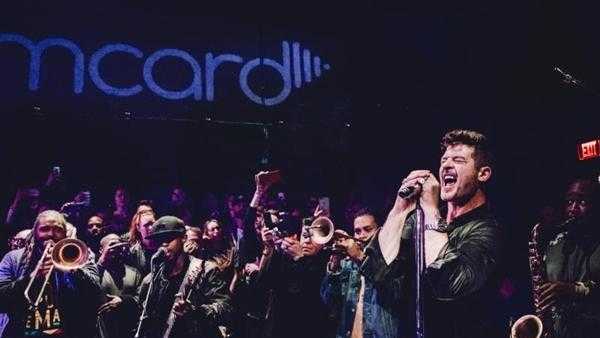 By Jack Barnes Jammcard launches the live video of Robin Thicke performing his hit “Magic” from their in demand, invite-only pop-up event, the JammJam. The Masked Singer star stunned attendees with a surprise performance at Jammcard’s event hosted at The Live House in Hollywood, CA. Jammcard paired Thicke with New […]