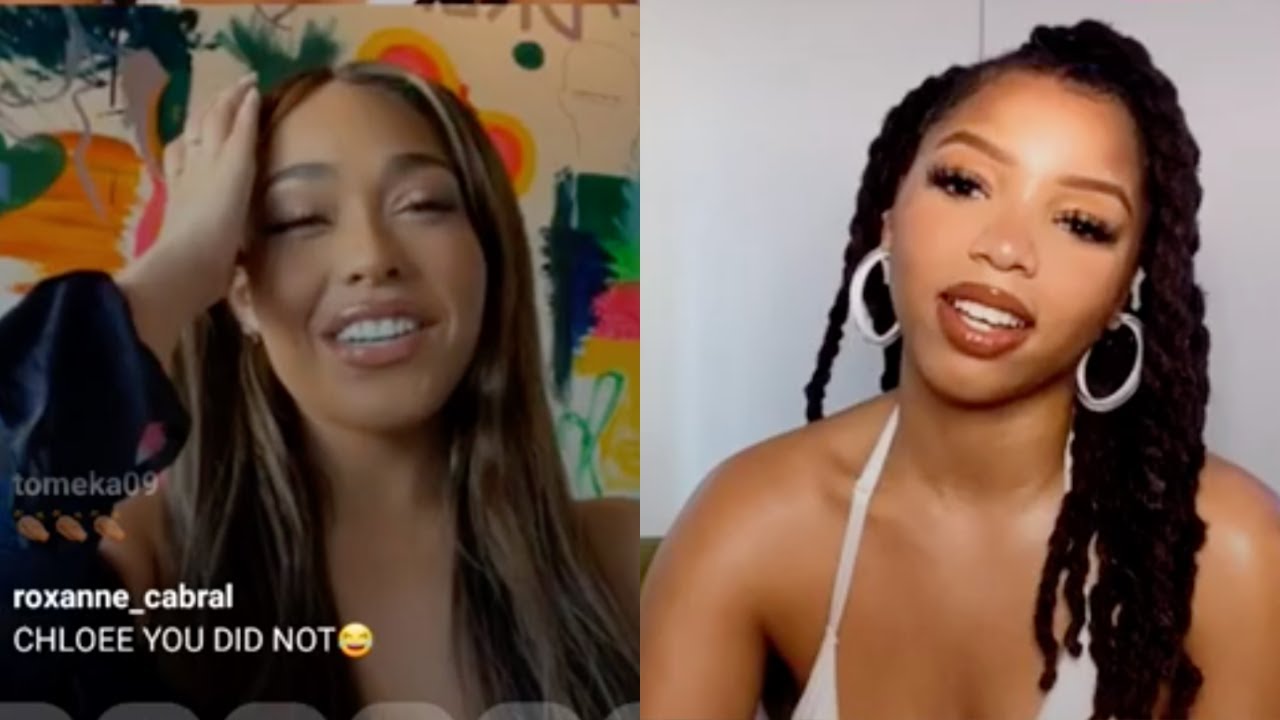 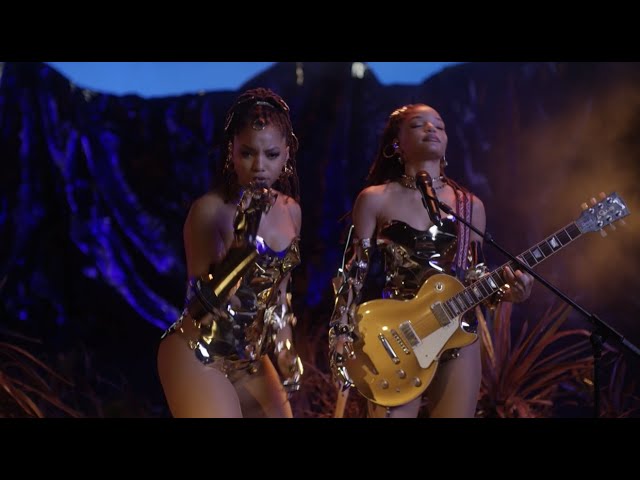 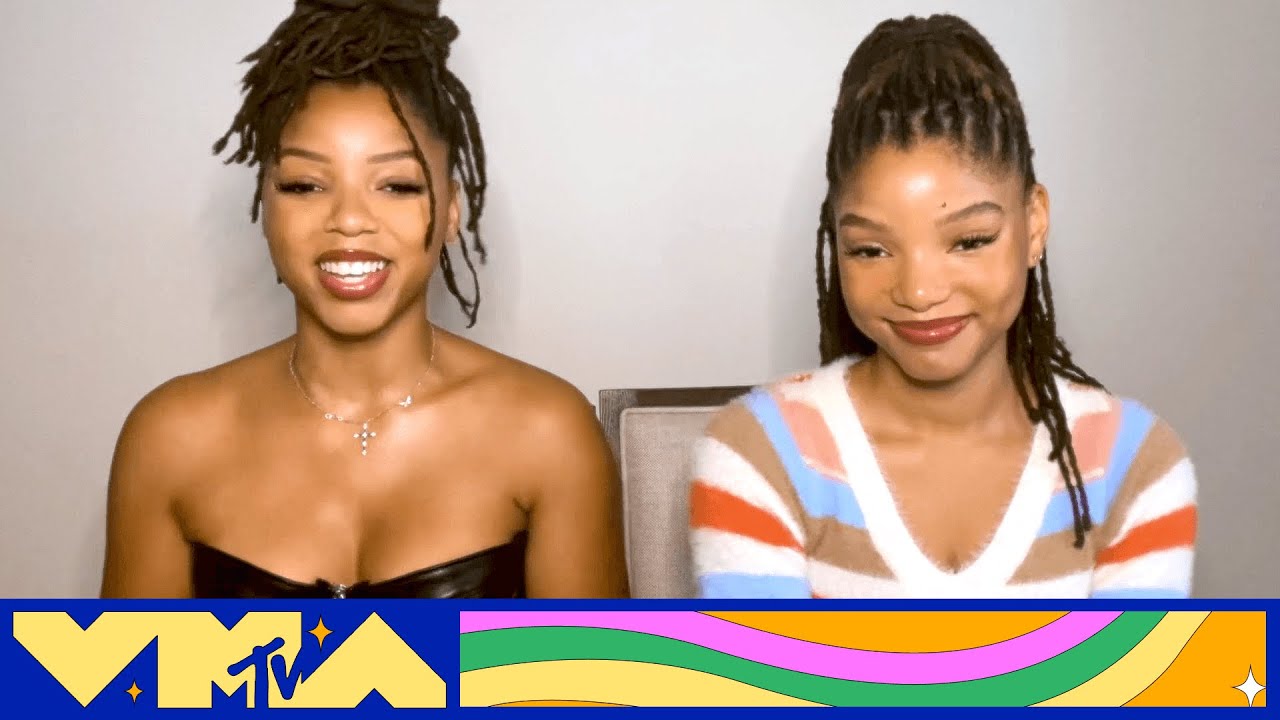 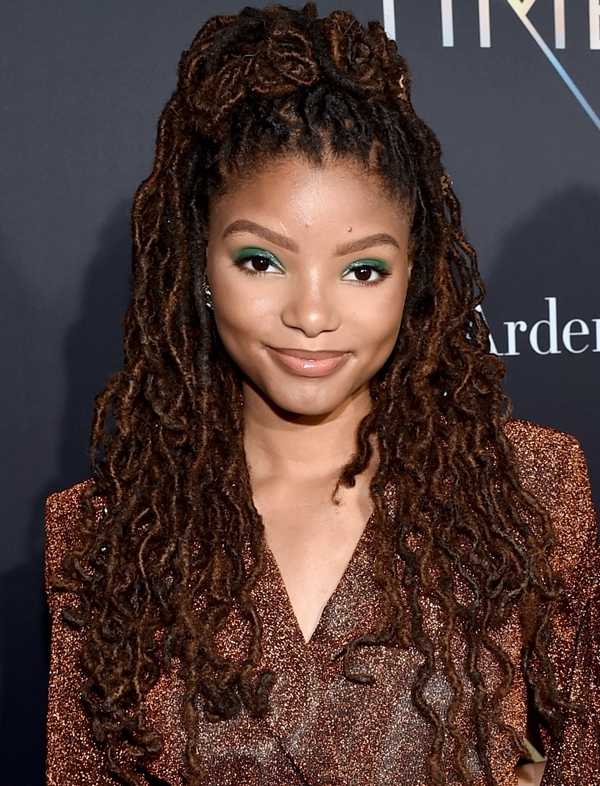 Halle Bailey has been cast as Ariel in Disney’s upcoming live-action reimagining of The Little Mermaid. The film is directed by Rob Marshall and produced by Marshall, John DeLuca, Marc Platt and Lin-Manuel Miranda. The film will feature beloved songs from the animated classic by Alan Menken and Howard Ashman, as well as […]