To celebrate the debut of HBO’s acclaimed new unscripted series We’re Here, a star-studded music video has been released for Shea Diamond’s brand new single “I Am America.” Co-written with superstar songwriter & activist Justin Tranter and produced by Eren Cannata, the song serves as the empowering theme anthem for We’re Here […]

In the fourth episode, host Peter Sagal sits down with The Plot Against America creator and executive producer David Simon to discuss Part Four of the limited series. Sagal and Simon get into how the Lindbergh era is changing the Levin family, from fights over Evelyn and Bengelsdorf’s complicity, to […] 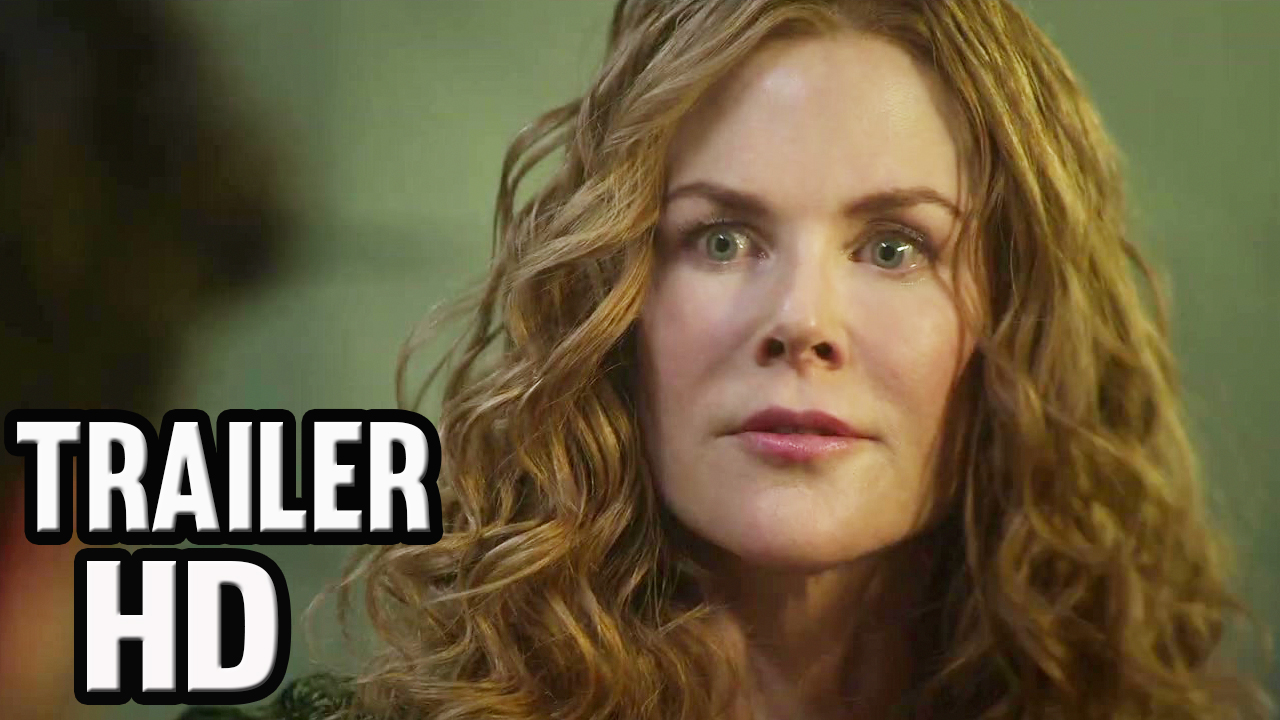 THE UNDOING OFFICIAL TRAILER (2020) Don’t forget to give us a thumbs up and a comment to help us bring you more content in future. Don’t forget to subscribe to get all of the latest promos. ____ ❤❤❤❤ ___ Comedy, Kids, Family and Animated Film, Blockbuster, Action Cinema, Blockbuster, Sci-fi […]

In the first episode, host Peter Sagal sits down with The Plot Against America creator and executive producer David Simon to discuss Part One of the limited series. Sagal and Simon dive into the origin of the series and getting author Philip Roth’s blessing. They also dig into the core […]

Directed by Andrew Rossi (“Page One: Inside the New York Times,” HBO’s “Le Cirque: A Table in Heaven”) and executive produced by CNN’s Brian Stelter, After Truth examines “fake news,” its victims, its perpetrators, and its consequences, and premieres Thursday, March 19 at 9PM. #HBO #HBODocs #AfterTruthHBO Subscribe to HBO […]

Curb Your Enthusiasm is back for a landmark tenth season. Don’t miss new epsiodes Sundays at 10:30PM on HBO. #HBO #CurbYourEnthusiasm #LarryDavid Subscribe to HBO on YouTube: https://goo.gl/wtFYd7 Curb Your Enthusiasm stars Larry David as… Larry David, living the good life out in Los Angeles and stumbling through one faux-pas […]

Manhattan District Attorney Cy Vance talks about the role of the Weinstein case in elevating the voices of sexual assault survivors. #HBO #AxiosOnHBO Subscribe to HBO on YouTube: https://goo.gl/wtFYd7 Known for delivering news, coverage, and insight with a distinctive brand of smart brevity, Axios on HBO helps viewers better understand […] 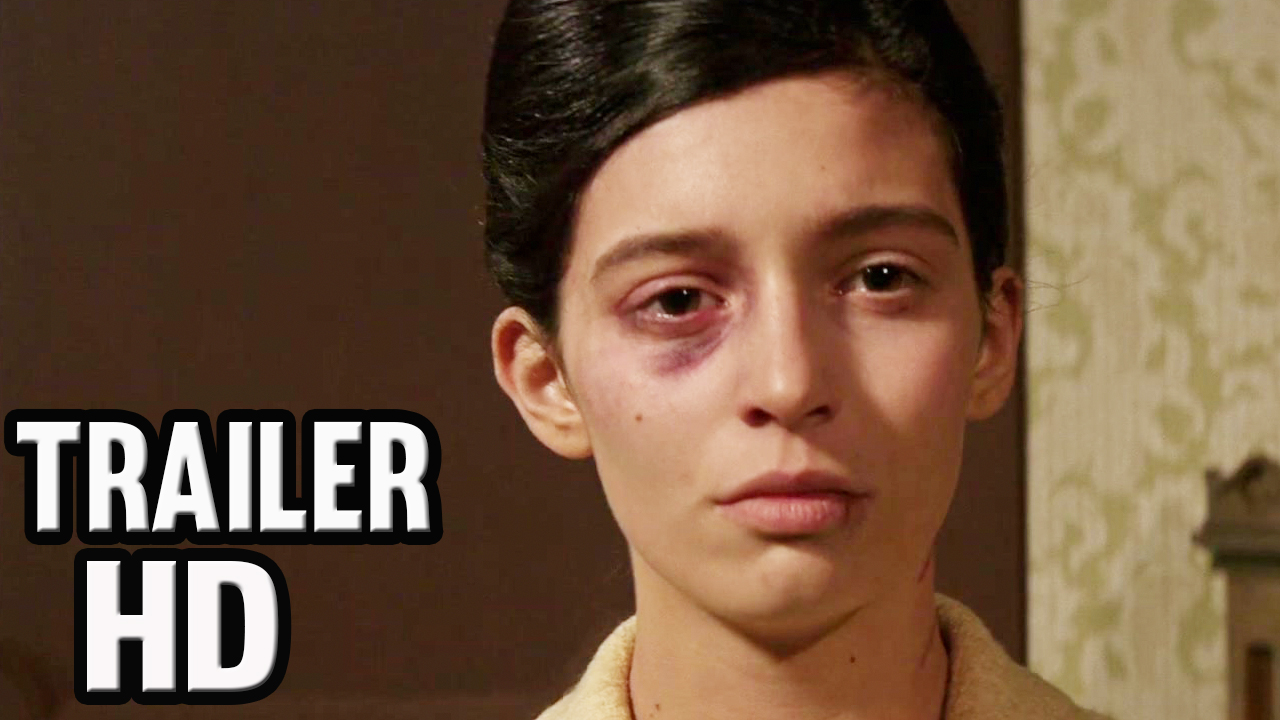 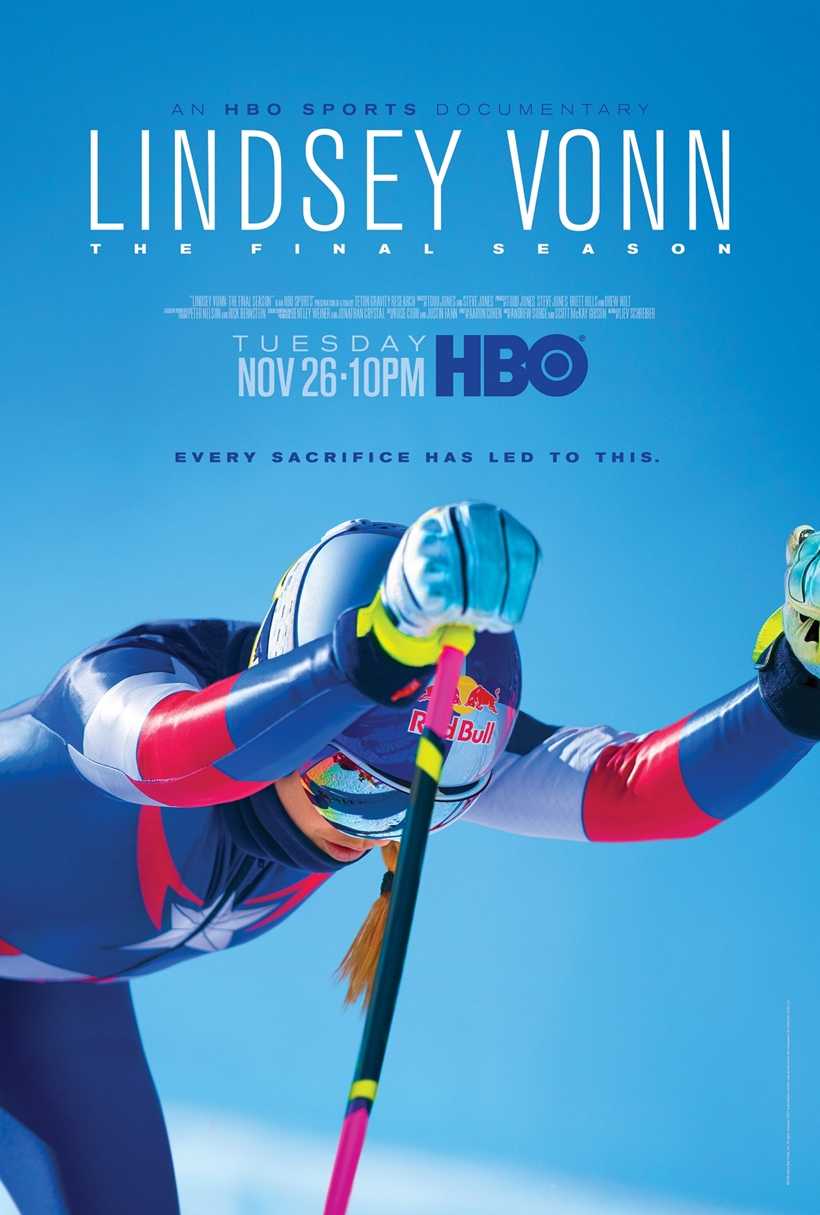 By Allison Kugel The new HBO documentary, Lindsey Vonn: The Final Season (premiering November 26th at 10pm ET), is anything but that for the Olympic gold medal winner and former World Alpine Ski Racer. While 2019 was her final push down the slopes as a professional ski racer, Lindsey Vonn […] 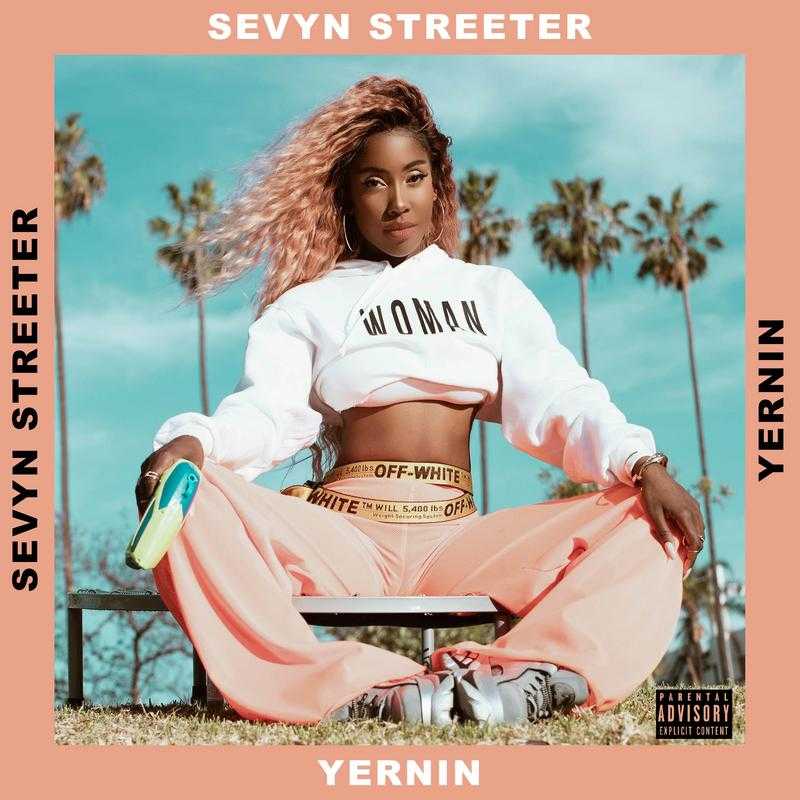 By Jack Barnes Most notably known for penning chart-topping records for the likes of Tamar Braxton, Ariana Grande & Alicia Keys; Sevyn Streeter is proving to critics that not only is she a good assist, she’s a starting player, too! Sevyn’s latest musical effort ‘Yernin’ was produced by Kevin ‘KP’ Pridgen and features an infectious sample from The […]

By Jack Barnes Today, Belvedere Vodka and Janelle Monáe reveal Val From Purchasing, the latest feature film as part of their “A Beautiful Future” campaign, on BelvedereVodka.com and Belvedere‘s YouTube page. The film, created by writer/director/actor Janicza Bravo, who will be a series regular in HBO’s new half-hour comedy series ‘Camping,’ focuses on a woman of color finally receiving a seat at the table, after proving her worth […] 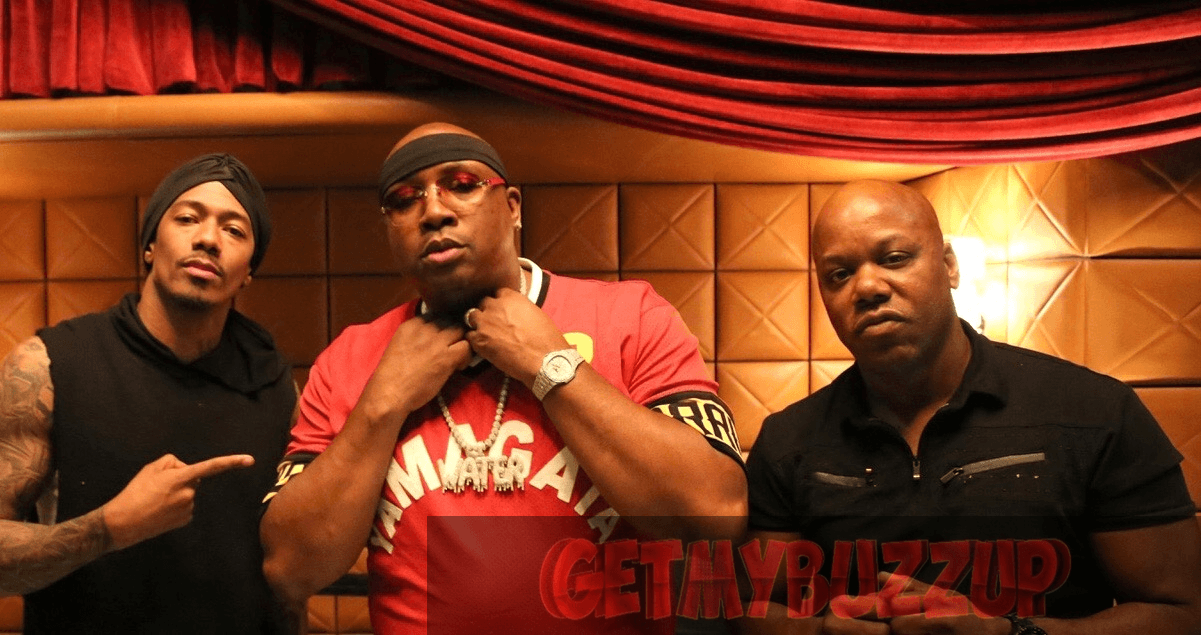 Nick Cannon and two of Hip Hop’s icons, Too Short and E40 will serve as producers. The series promises a real look inside the drug supply chain and street distribution for the Northern California’s Bay Area. A project that can be described as a mix between HBO’s “The Wire” and “The Sopranos” But with all […] 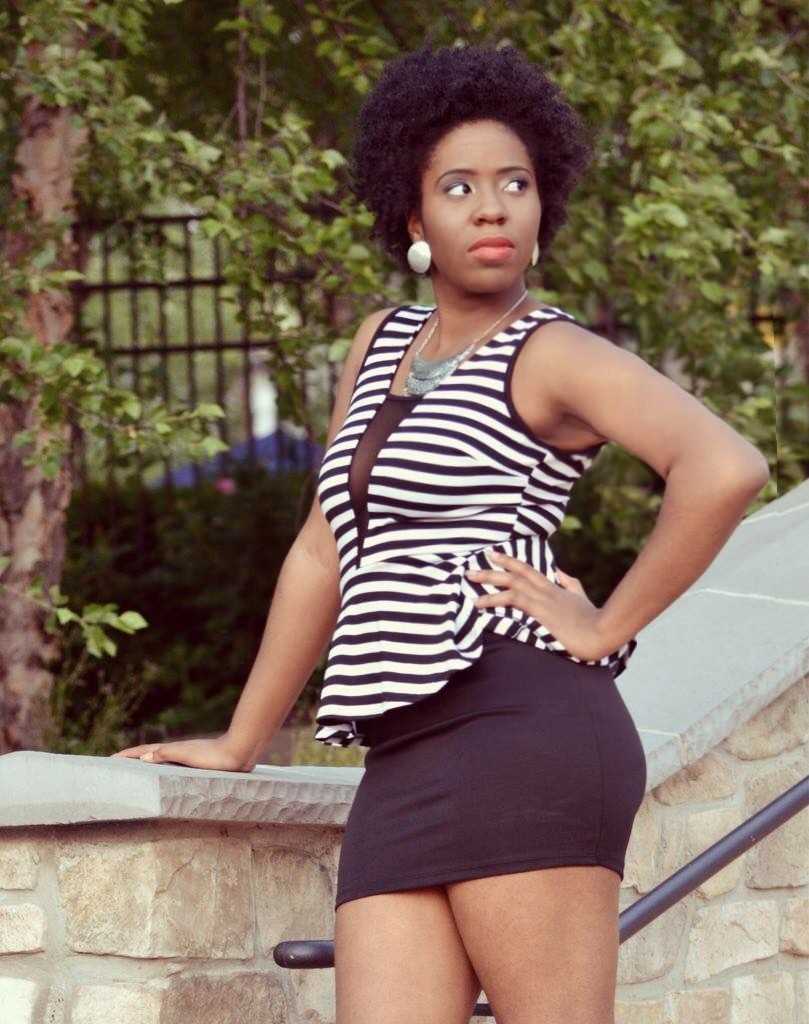 Getmybuzzup: Tell us a little about yourself? Yona: My name is Yona Marie aka Rachel Marie and I’m a singer, songwriter and producer.   Getmybuzzup: How long have you been in the music industry? Yona: I’ve been publishing songs and performing since I was 10 years old.   Getmybuzzup: How did you […] 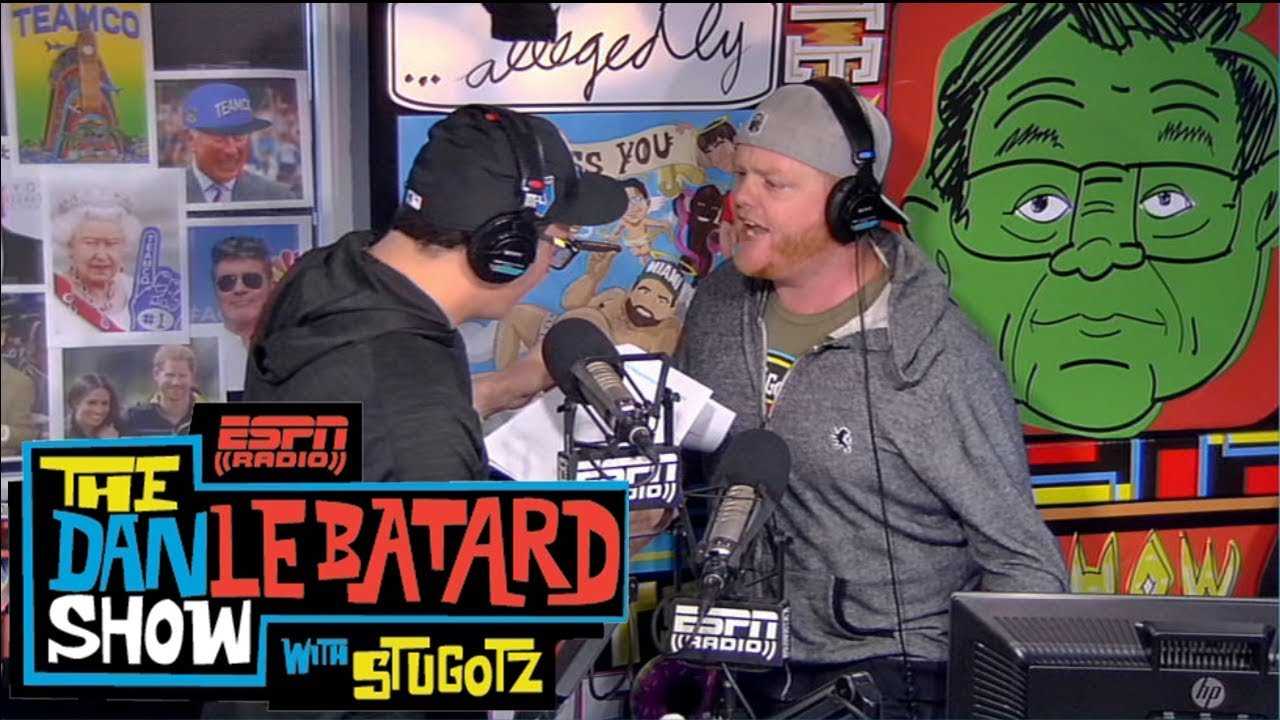