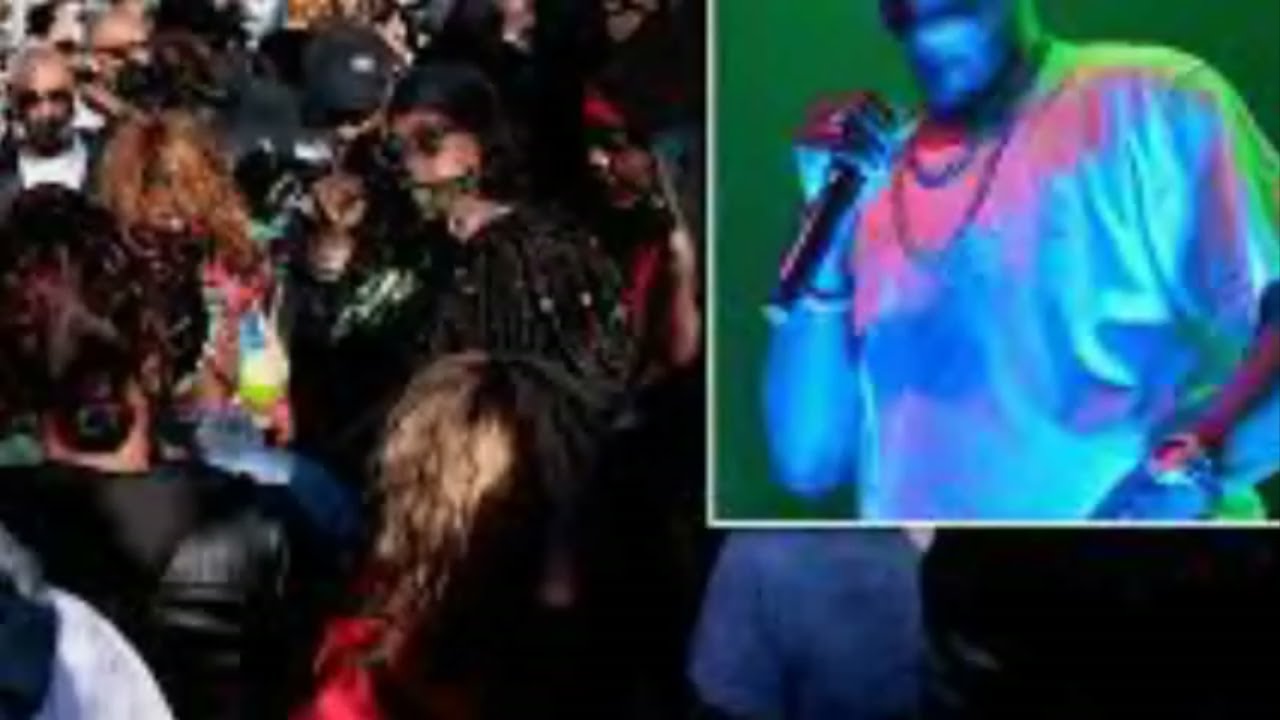 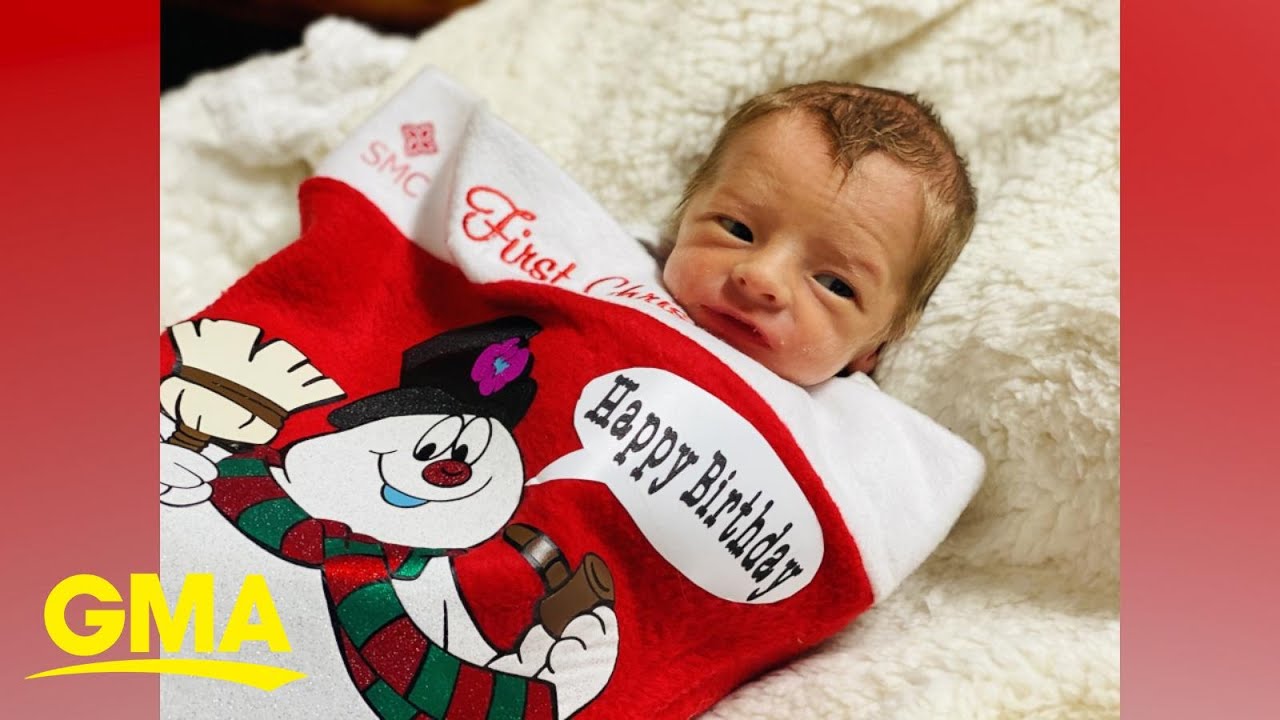 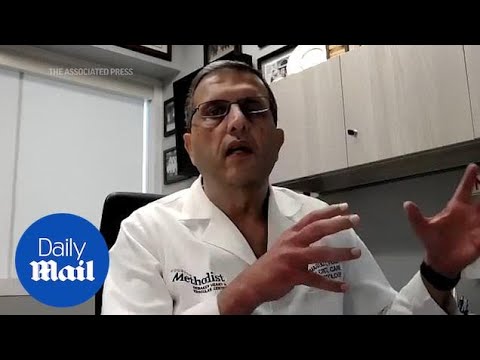 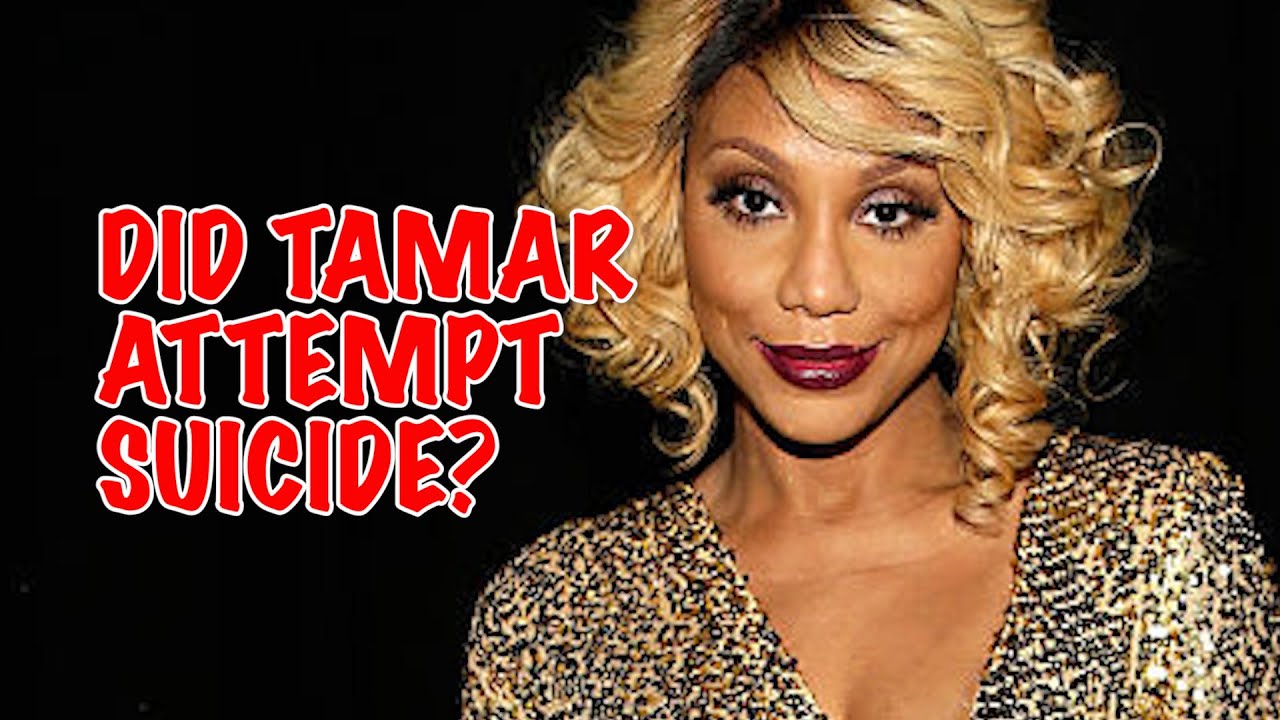 Subscribe to HipHollywood! https://bit.ly/2PlAZQz Tamar Braxton was rushed to the hospital and early reports suggest it may have been due to a suicide attempt. At around 10pm Thursday night, while Tamar and her boyfriend, David Adefeso, were staying at the Ritz Carlton Residences in Downtown Los Angeles, a 911 called […] 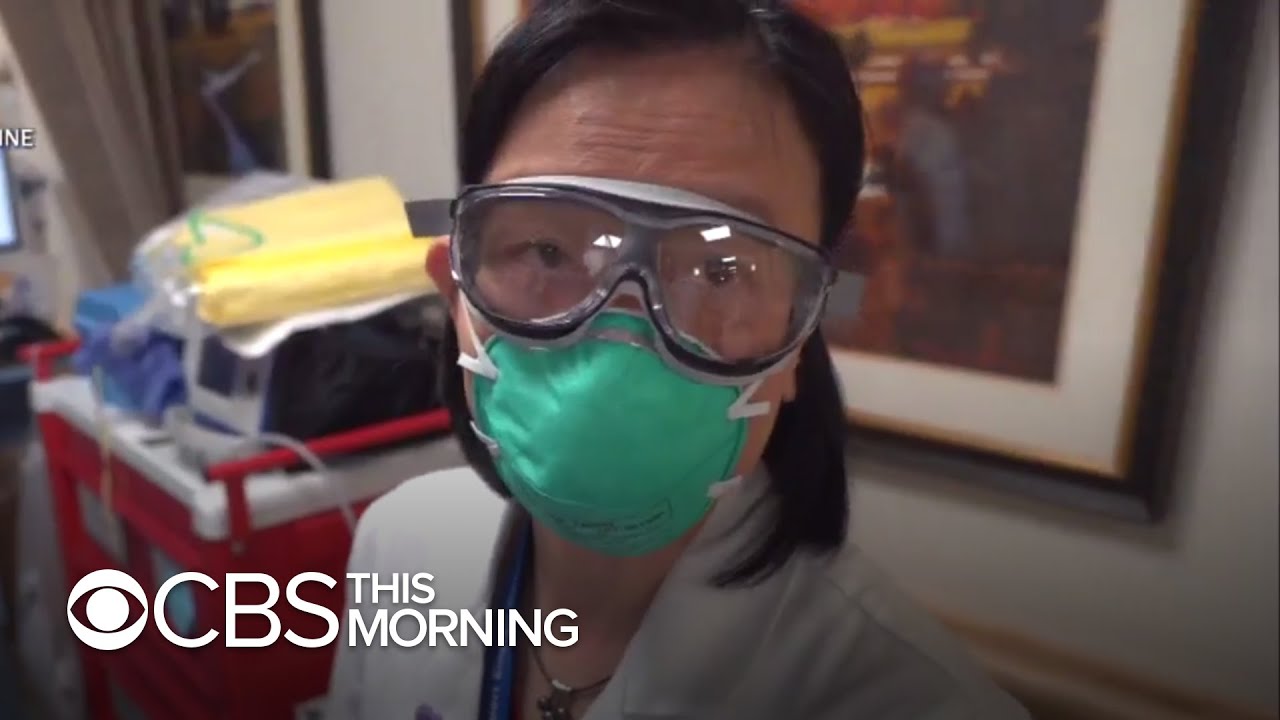 CBS News journalists were granted extraordinary access inside a major New York City hospital battling COVID-19 in “Bravery and Hope: 7 Days on the Front Line,” a one-hour primetime special to be presented on May 15 at 9p ET/PT on CBS. “CBS This Morning” has a preview. 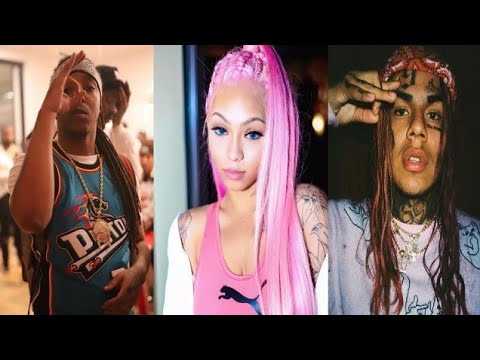 Tekashi69 and trippie Redd recently had a back-and-forth exchange on Instagram live, where trippie Redd wanted his respect for making tekashi69 music career what it is today. Tekashi69 denies that trippie Redd made him or his career and during that back and forth dispute he FaceTime Cuban doll and which […] 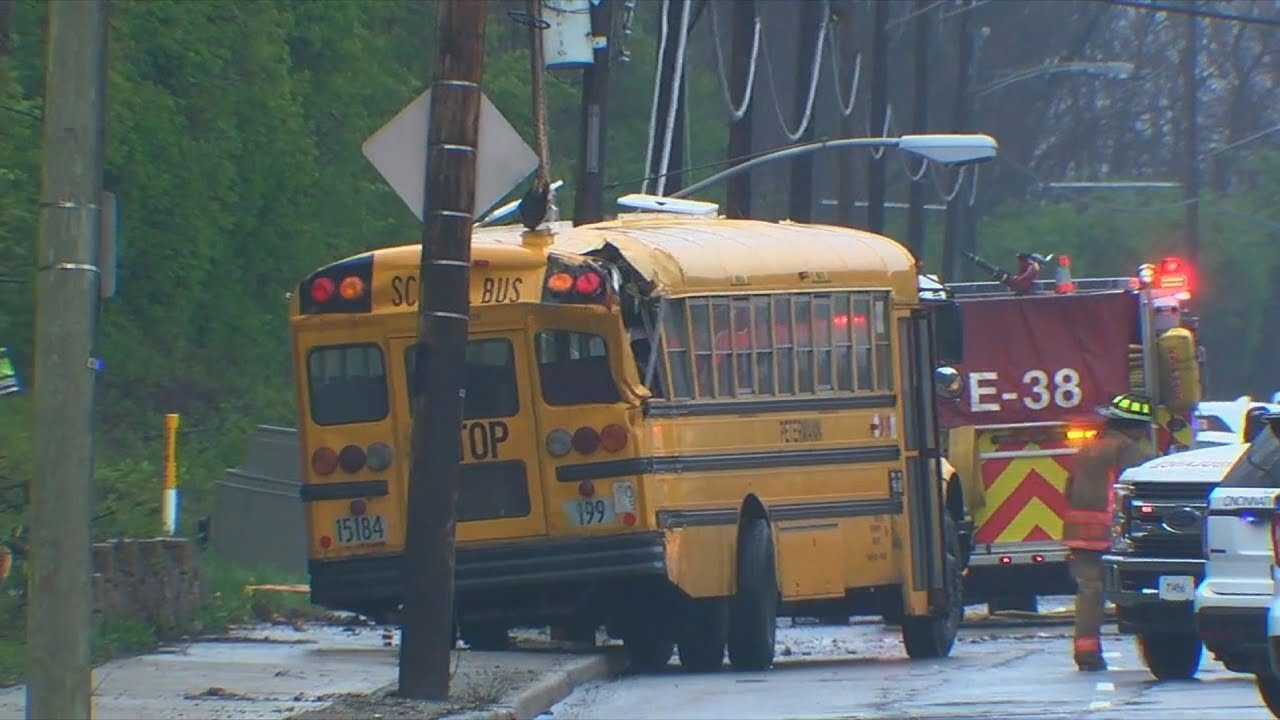