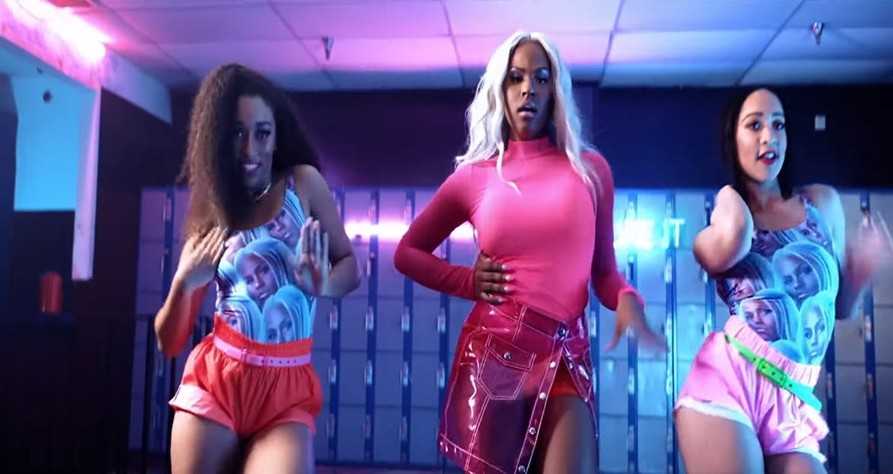 The up-and-coming singer released her brand new music video for “I Like It” featuring Lil Baby. The song, which first dropped at the end of May, has already notched nearly a million streams on Spotify. Teenear‘s career kick-started at the age of 15 after uploading a cover of Rihanna‘s “Stay” on YouTube, which […]

Cardi B By Jack Barnes New music video from Cardi B for the record “I Like It” featuring Bad Bunny and J Balvin. This is off her debut album ‘Invasion of Privacy‘ out now. Enjoy this video stream below after the jump and please share this with friends.