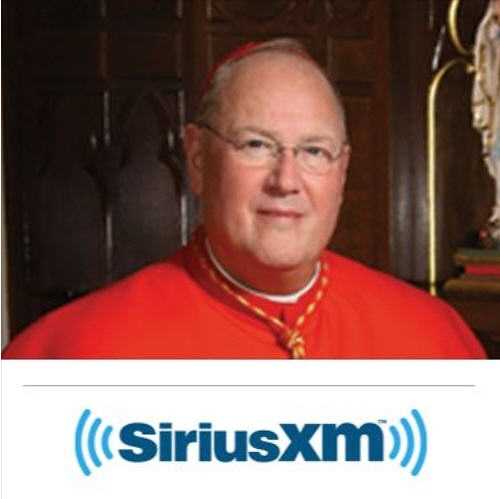 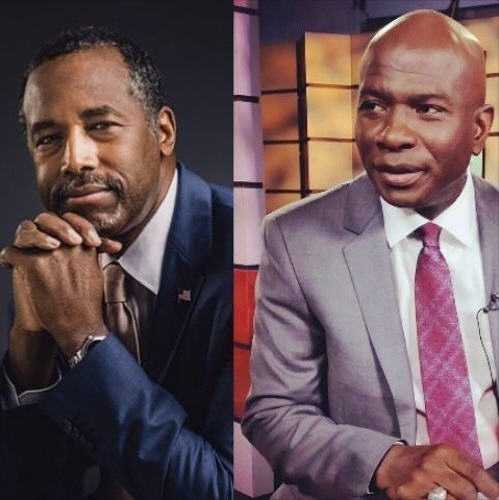 Dr. Ben Carson By Jack Barnes SiriusXM host Armstrong William chops it up with HUD Secretary Dr. Ben Carson on his comments earlier when he referred to slaves as “immigrants” dreaming of a better life in a talk with department employees. Enjoy this audio stream below after the jump.