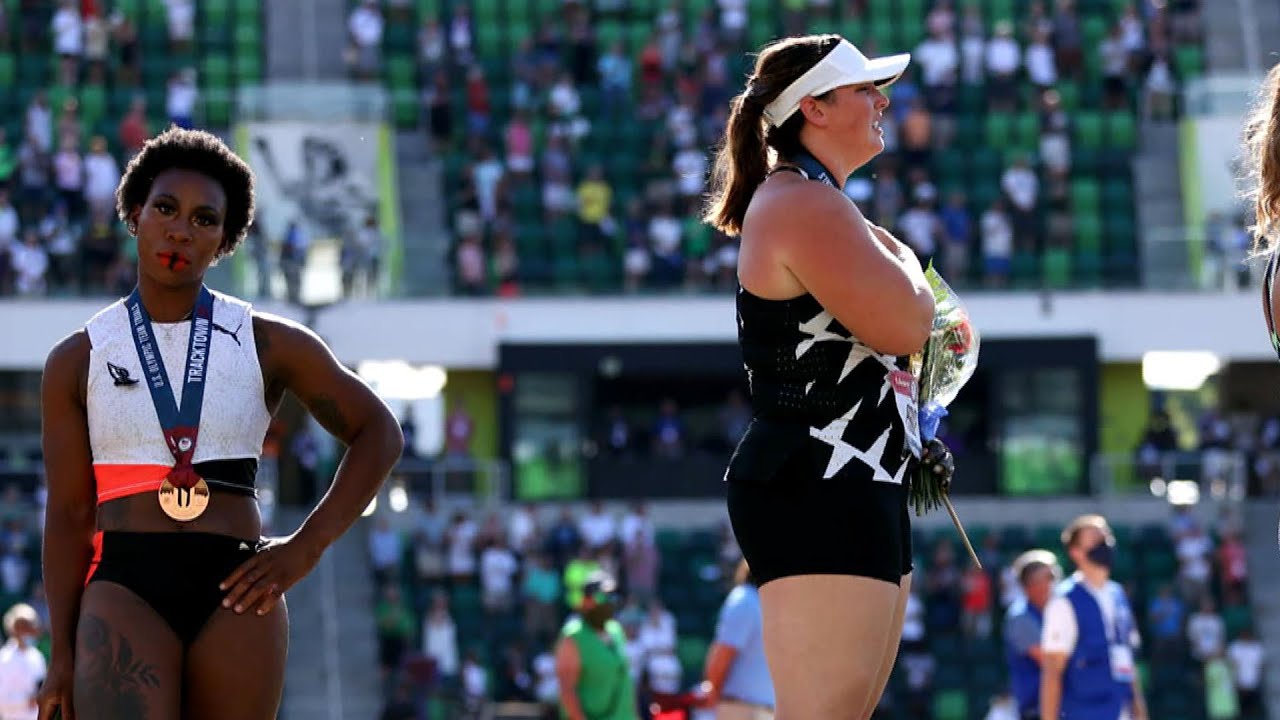 On the eve of the Olympic opening ceremonies, new rules about protesting at the games are coming under intense scrutiny. Jonathan Vigliotti spoke to a man whose protest at the Olympics changed history. Each weekday morning, “CBS This Morning” co-hosts Gayle King, Anthony Mason and Tony Dokoupil deliver two hours […] 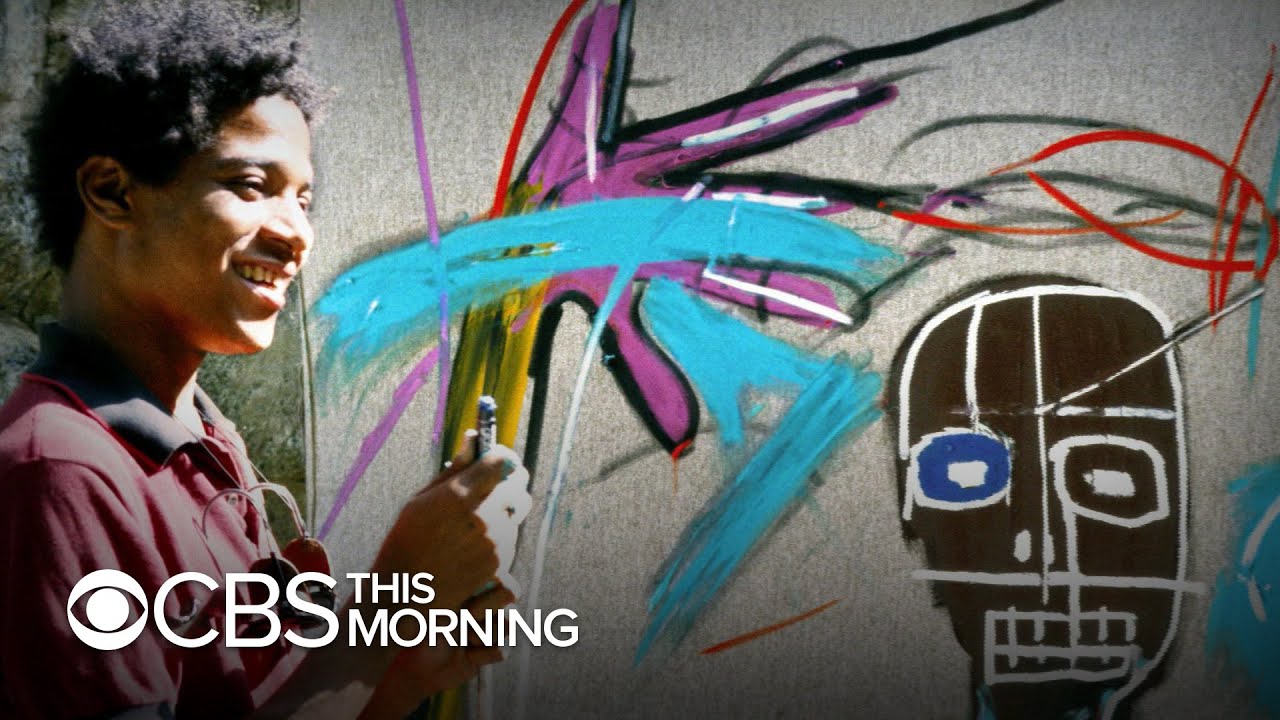 His first canvases were the walls and subway cars of New York City. But from that humble beginning, Jean-Michel Basquiat would change art, music and hip-hop culture. Dana Jacobson takes a look at how his influence is still being felt. Each weekday morning, “CBS This Morning” co-hosts Gayle King, Anthony […] 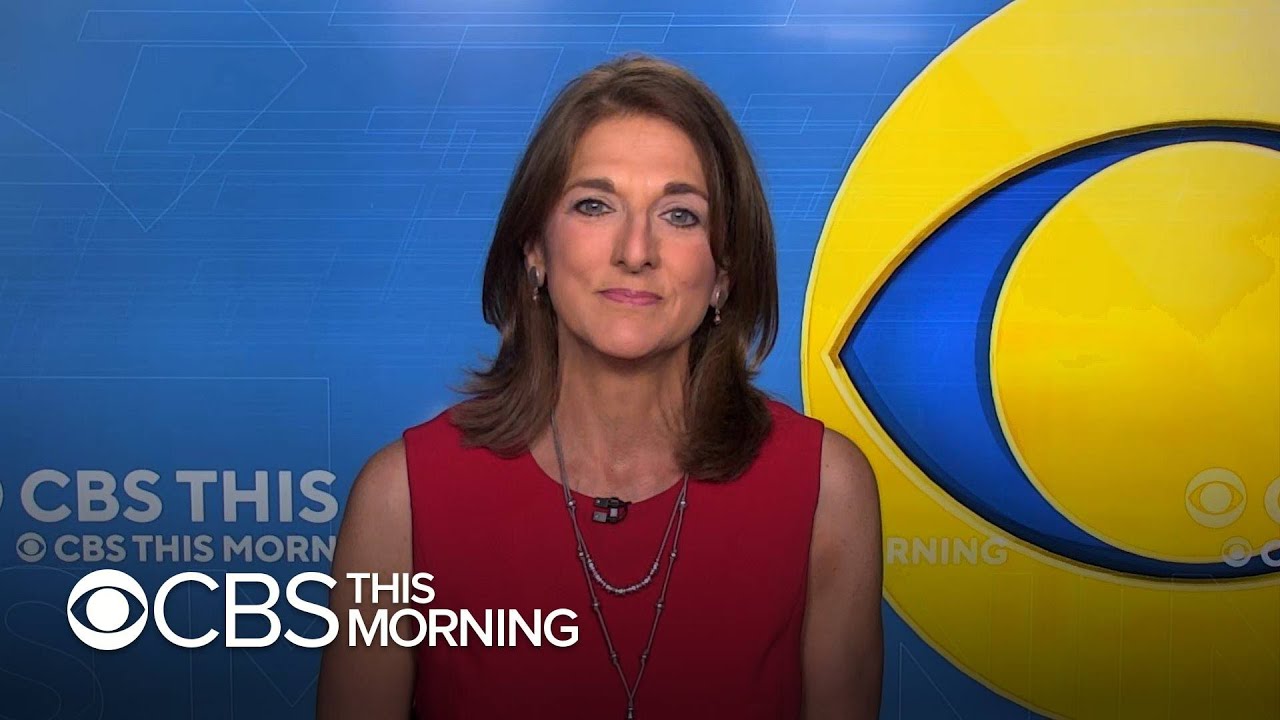 Jill Schlesinger breaks down why consumer prices are spiking, what sectors are impacted the most and how long people could feel the pain in their wallets. Each weekday morning, “CBS This Morning” co-hosts Gayle King, Anthony Mason and Tony Dokoupil deliver two hours of original reporting, breaking news and top-level […] 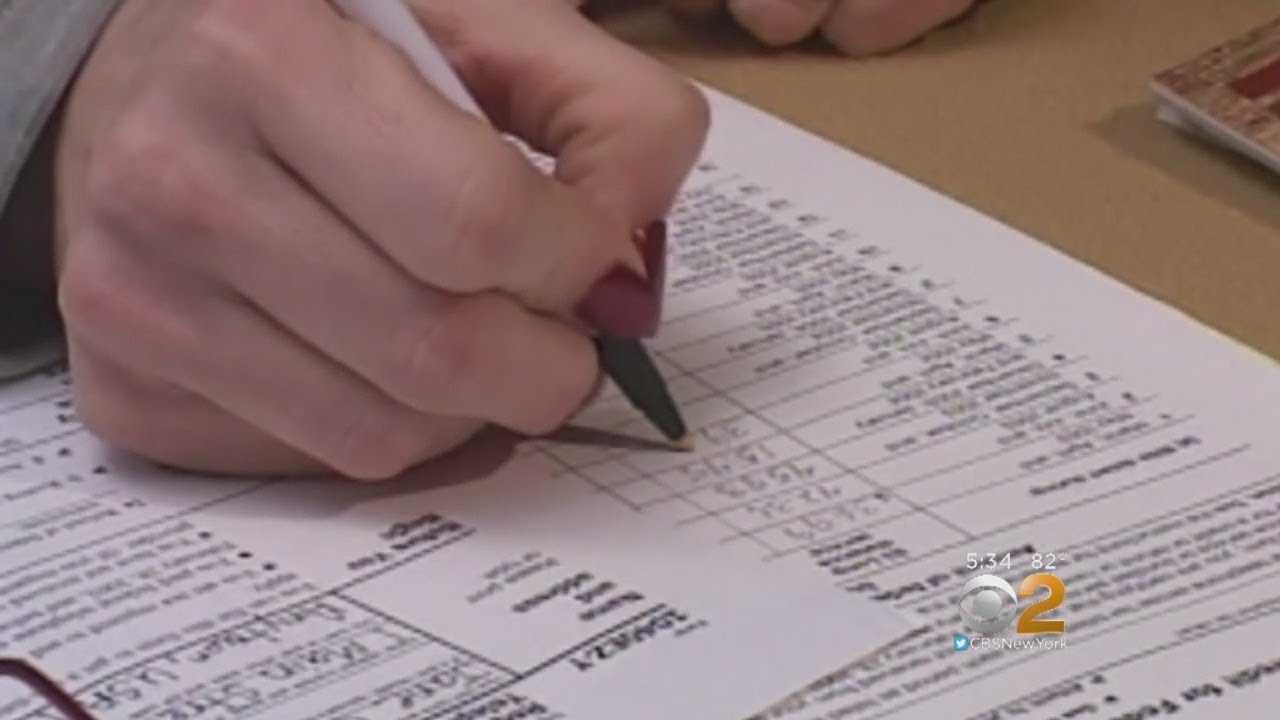