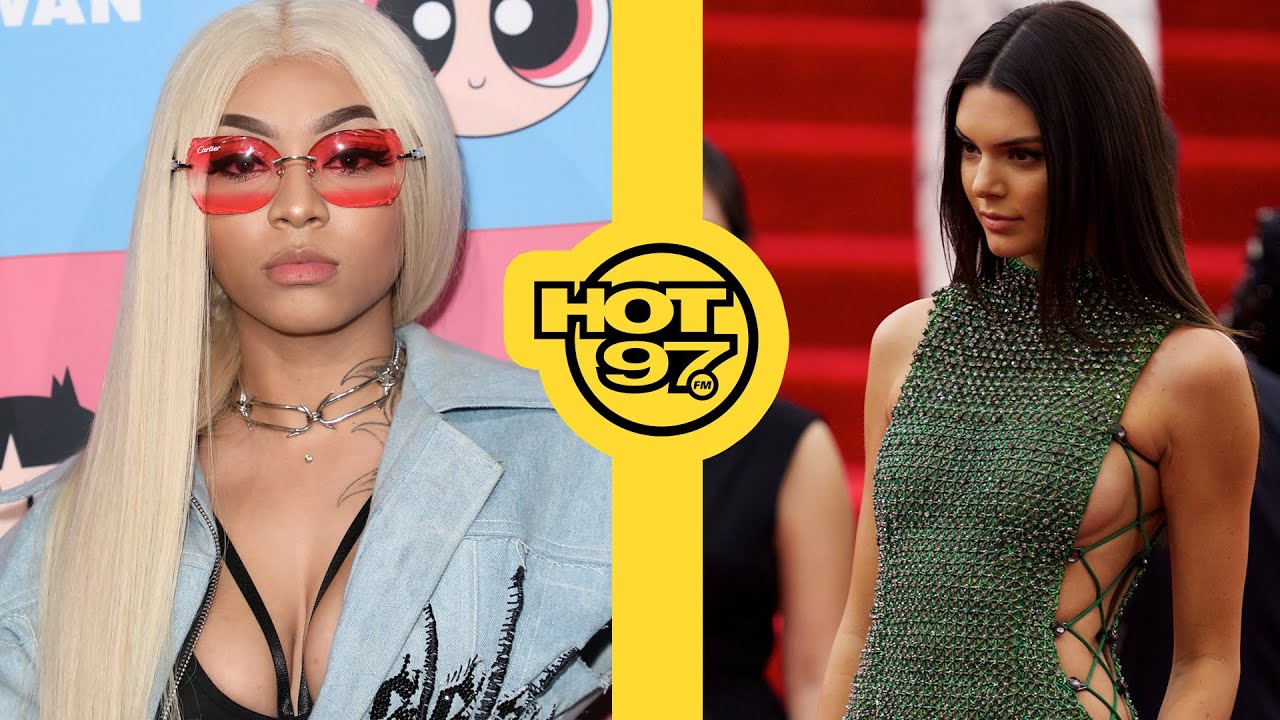 Ebro in the Morning discuss the biggest fails of the day during the Congratulations You Played Yourself segment. Topics include: – Cuban Doll Says She Won’t Pay Taxes This Year On Twitter – Kendall Jenner Called Out Over Cultural Appropriation Over 818 Tequila Ad #EbrointheMorning #HOT97 #CubanDoll SUBSCRIBE: http://bit.ly/HOT97Subscribe 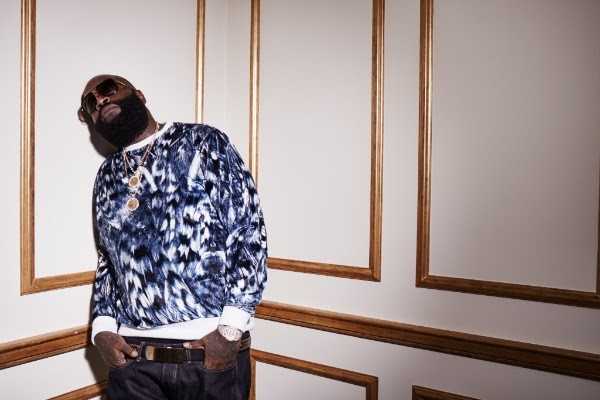 RICK ROSS By Jack Barnes Platinum rap icon and business mogul, Rick Ross, has released an official statement elaborating on the details of his current dealings with the Internal Revenue Service (IRS). It has been reported that Rick Ross owes an estimated amount of $5.7 million dollars in back taxes.