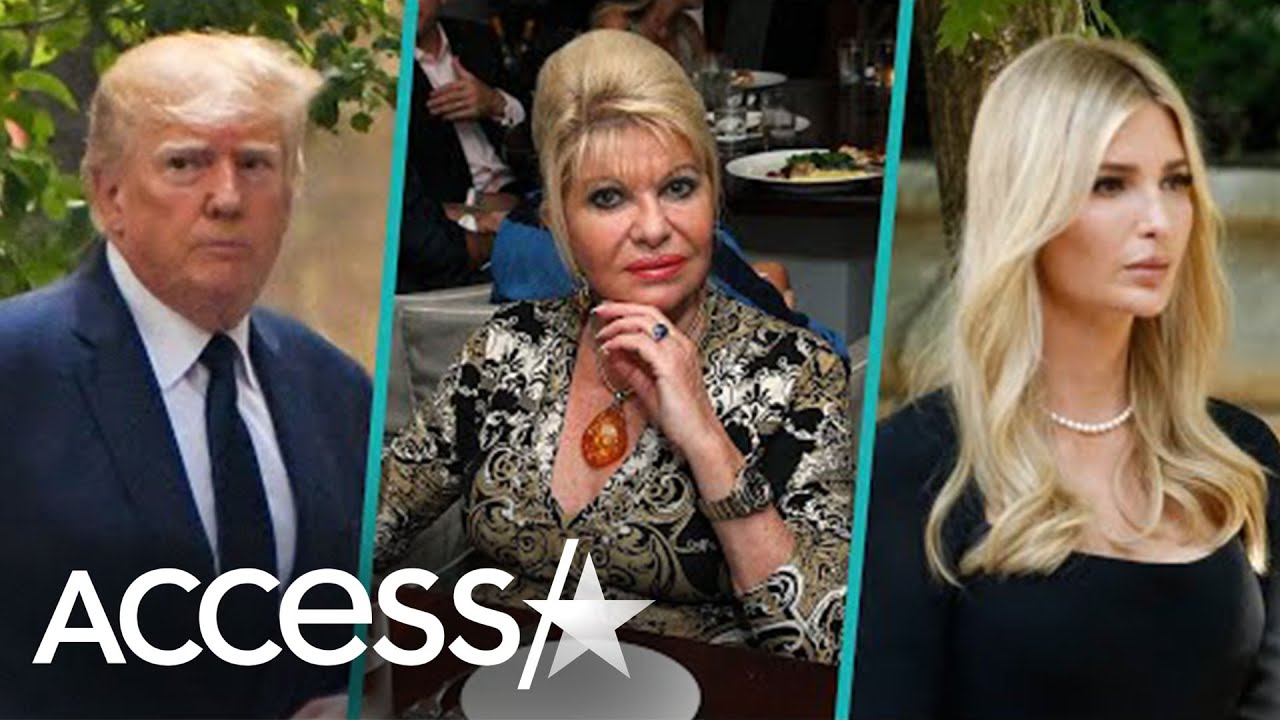 Ivana Trump’s loved ones are paying her their respects. The late businesswoman was honored at a funeral service in New York City on Wednesday, where her first husband, Donald Trump, and their three children, Donald Jr., Eric and Ivanka, were among those in attendance. The former President was accompanied by […]