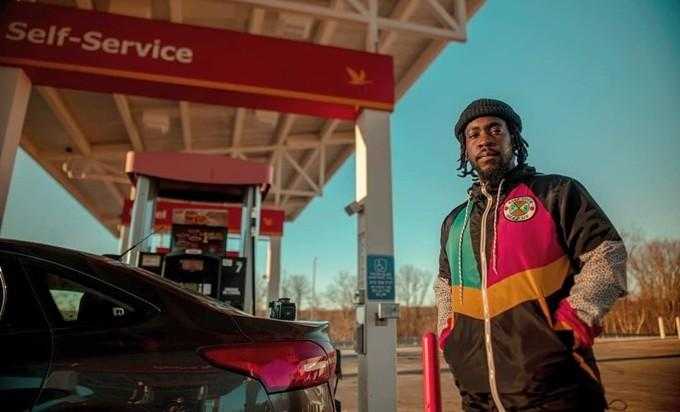 By Jack Barnes Bio: Marv Middle is the emcee and recording artist alter ego of violinist and producer Marvillous Beats. Marv Middle is from New Rochelle, New York and is currently based in Hyattsville, Maryland. After taking a hiatus from rapping to produce other artist’s records for two years, Marv […] 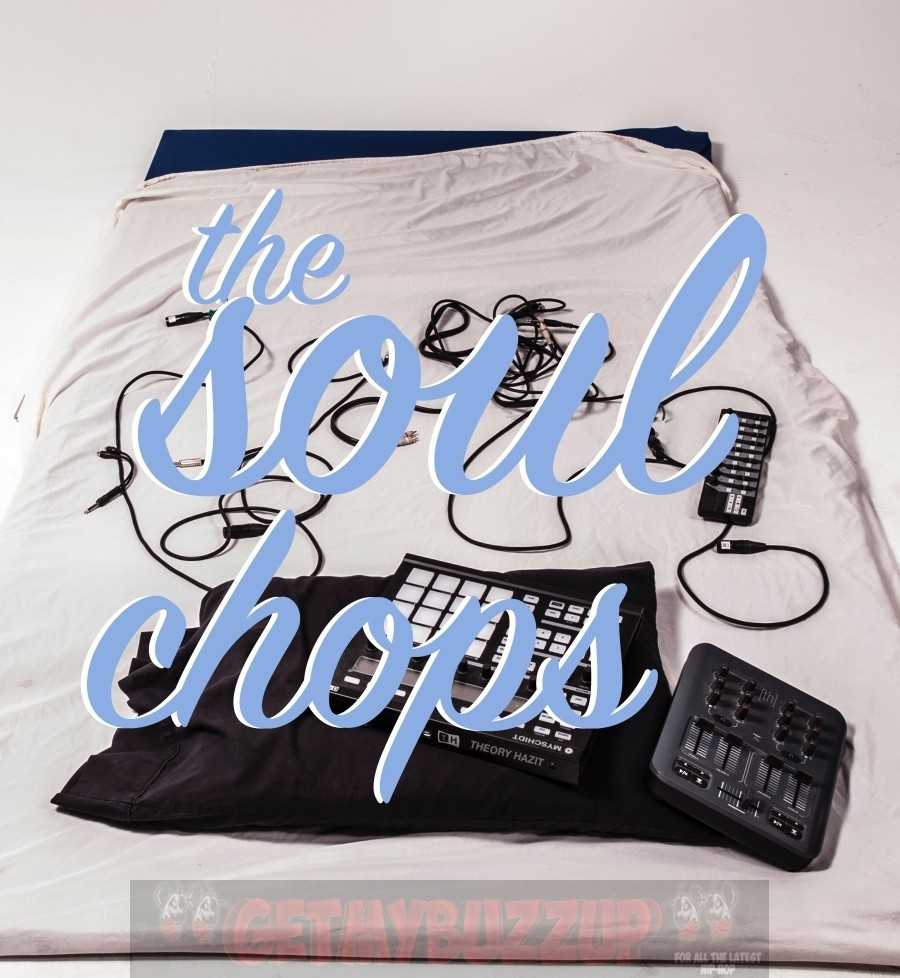 Theory Hazit By Jack Barnes Producer and recording artist, Theory Hazit, known for his work with Braille, Kokane and Redman, has released an instrumental project every month of the year in 2017! To end the year with a bang, Theory has teamed with indie label Kiasu Records to bring fans “The […] 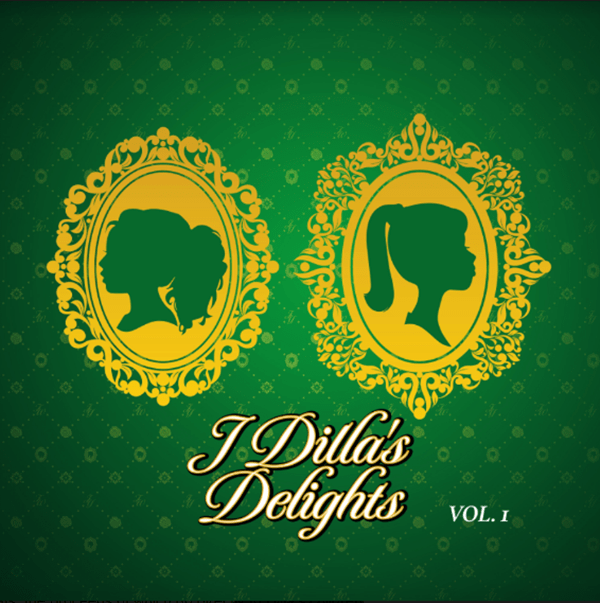 J Dilla By Jack Barnes The estate of music legend and production pioneer J. Dilla releases new triple disc project “J Dilla’s Delights, Vol. 1“. The project is a comprised of previously unreleased beats, the proceeds of which go directly to Dilla’s children. Enjoy this audio stream below after the jump.