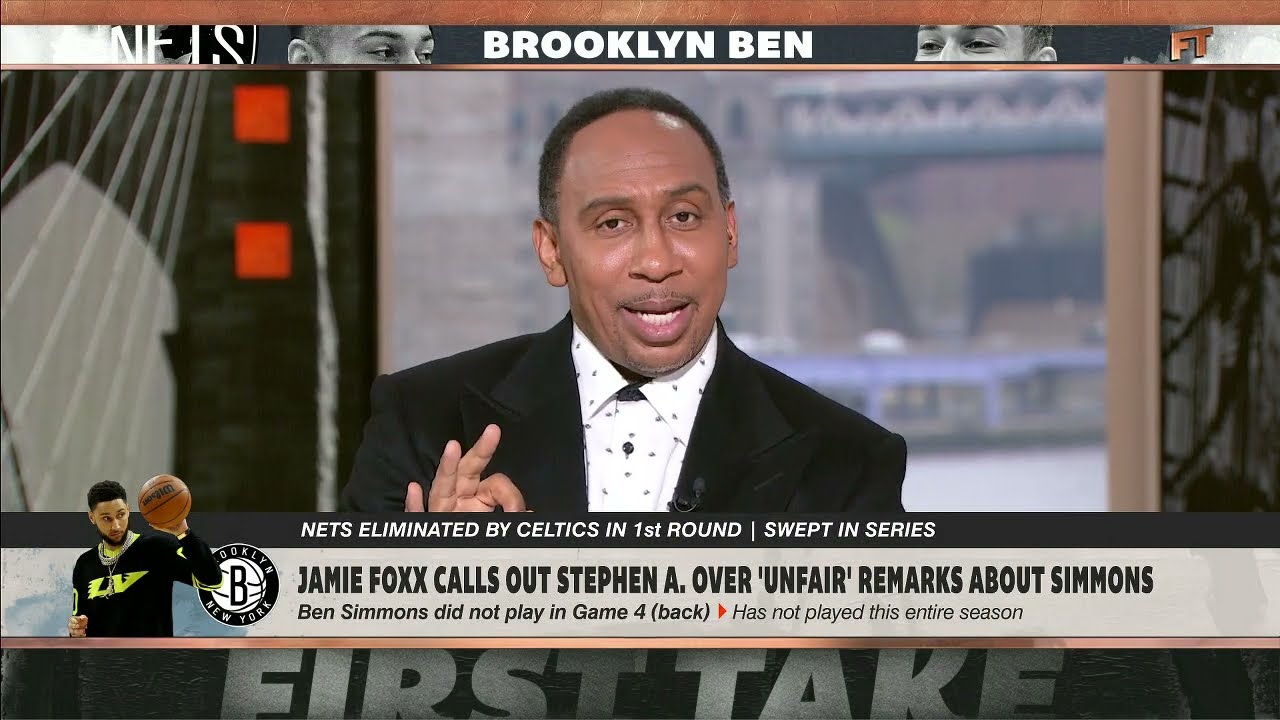 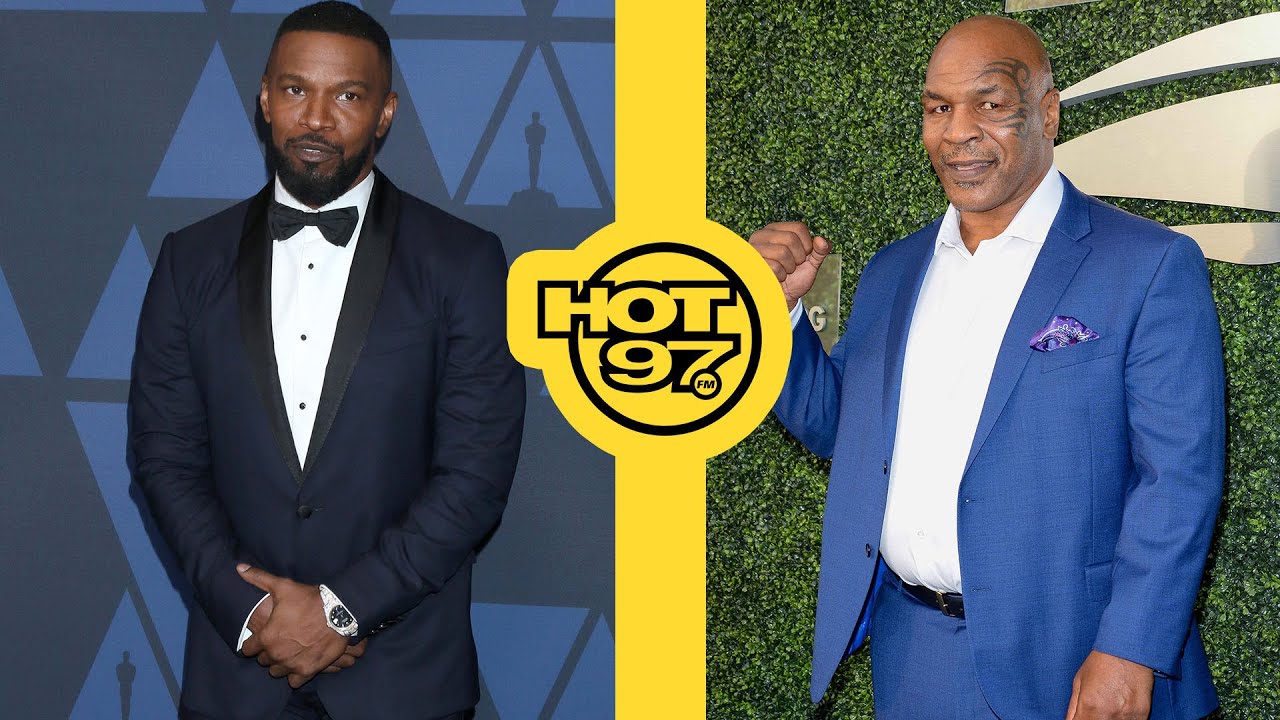 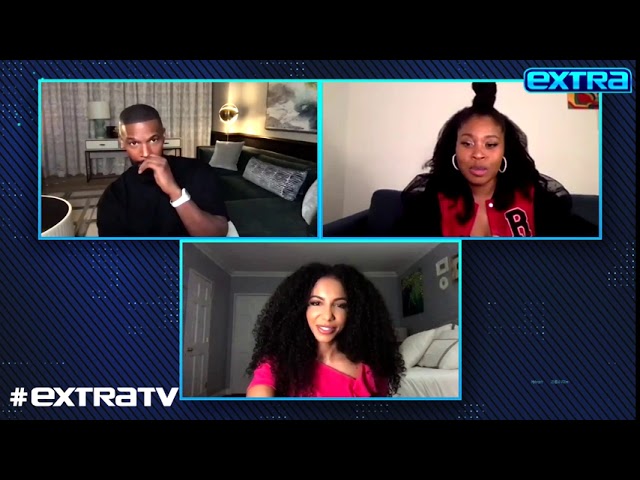 “Extra’s” Cheslie Kryst spoke with “Project Power” star Jamie Foxx, who is opening up about his highly anticipated film on the life of boxing legend Mike Tyson. Jamie shared, “I’ve known Mike for a long time. I told him I want to immortalize him and I told him, ‘I’m gonna […] 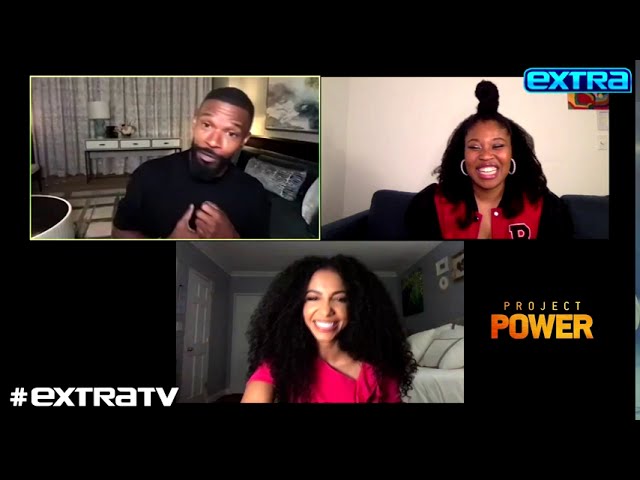 Actors Jamie Foxx and Dominique Fishback, who are starring in the new movie “Project Power,” spoke with “Extra’s” Cheslie Kryst about the film and about the Black Lives Matter movement. 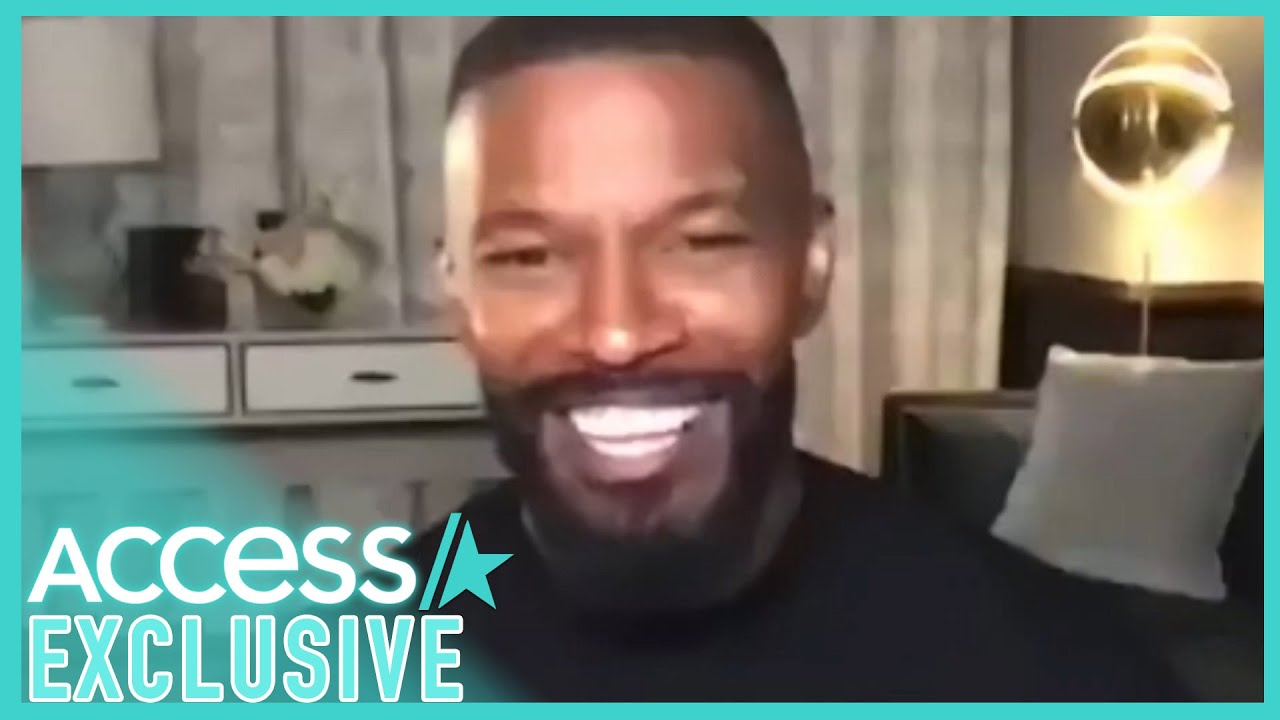 Jamie Foxx and Dominique Fishback chatted with Access Hollywood’s Scott Evans about their new film “Project Power,” which is available to stream on Netflix Aug. 14. Dominique opened up about what it was like working alongside the legendary actor for the first time and shared how thankful she was for […] 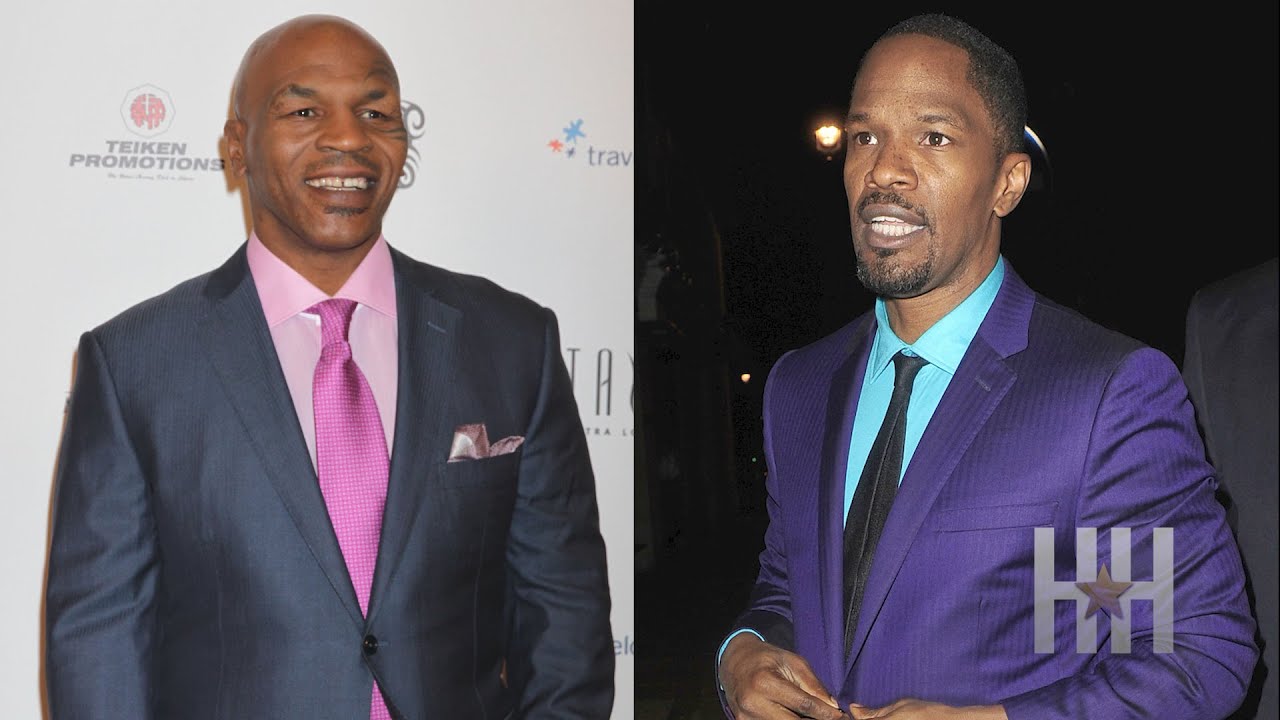 Subscribe to HipHollywood! https://bit.ly/2PlAZQz Jamie Foxx is the master of transforming for a role — remember when he was Ray Charles for like two years?! But this time, the transformation is like none other. Foxx is going from slim to stacked in order to take on the role of Mike […] 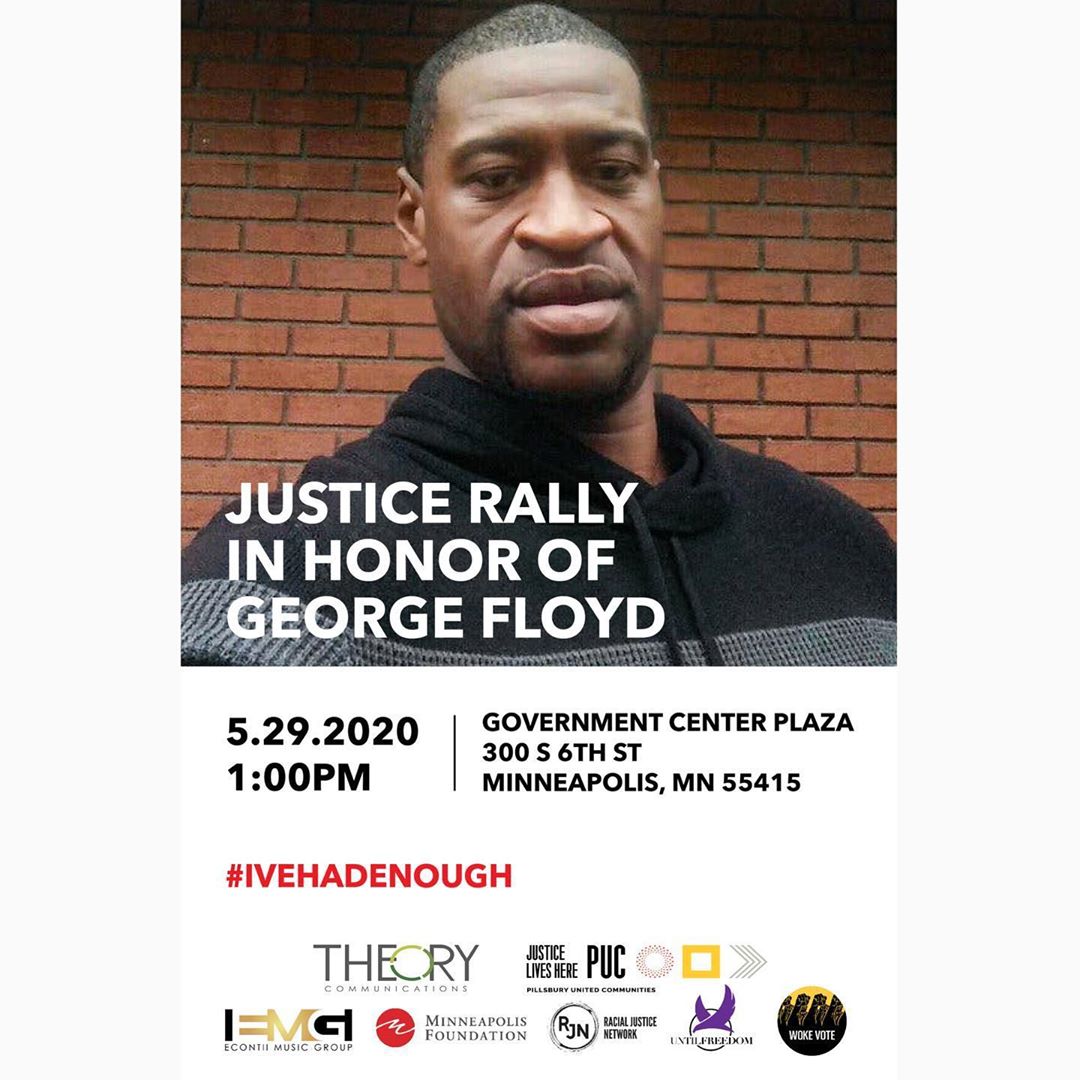 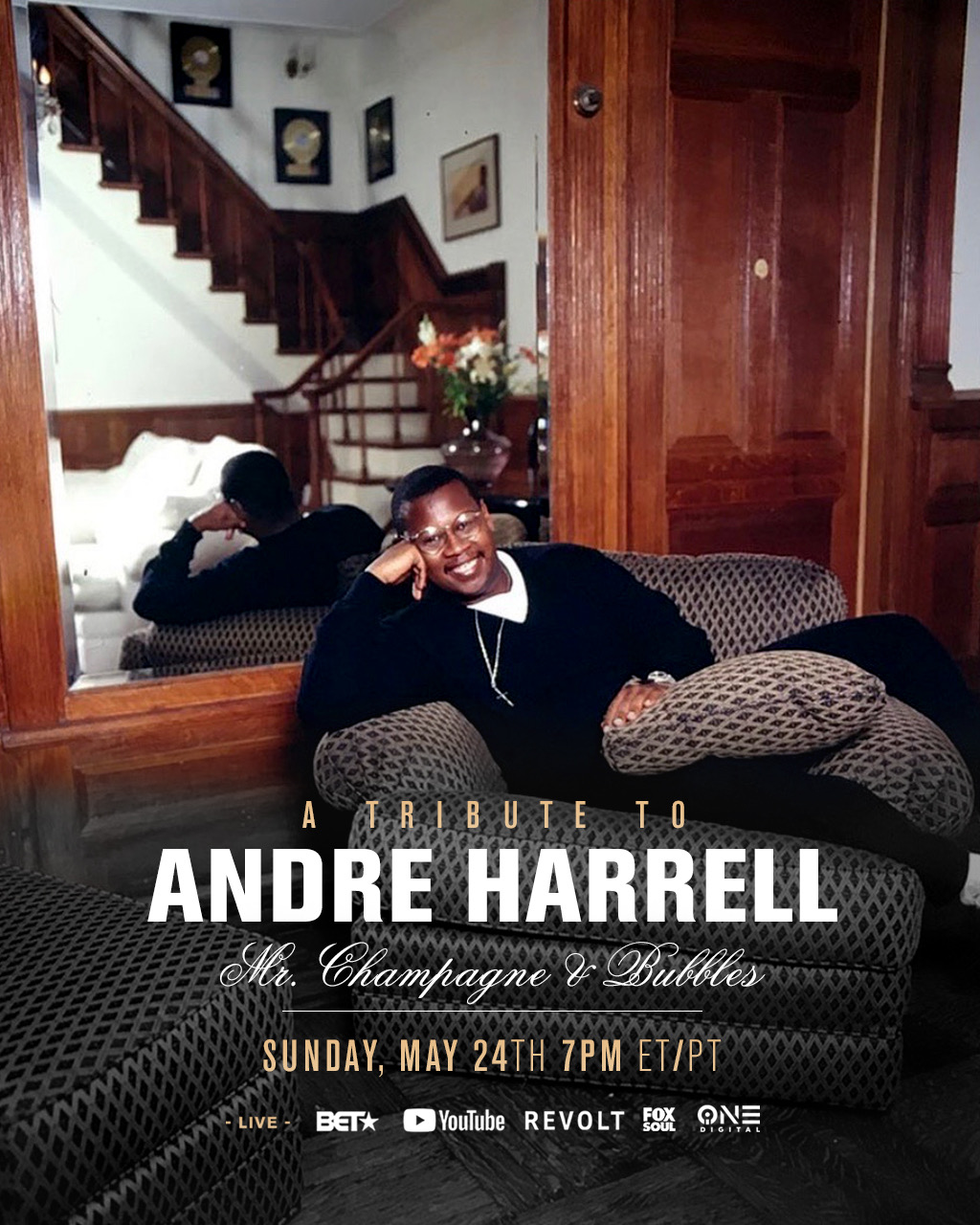 A TRIBUTE TO ENTERTAINMENT LEGEND ANDRE HARRELL This Sunday, May 24, 2020, at 7pm ET/7 pm PT some of entertainment, music, and fashion’s biggest stars will come together to memorialize one of the cultural architects for black media and the founder of Uptown Records, the late Andre Harrell, also known endearingly by close […] 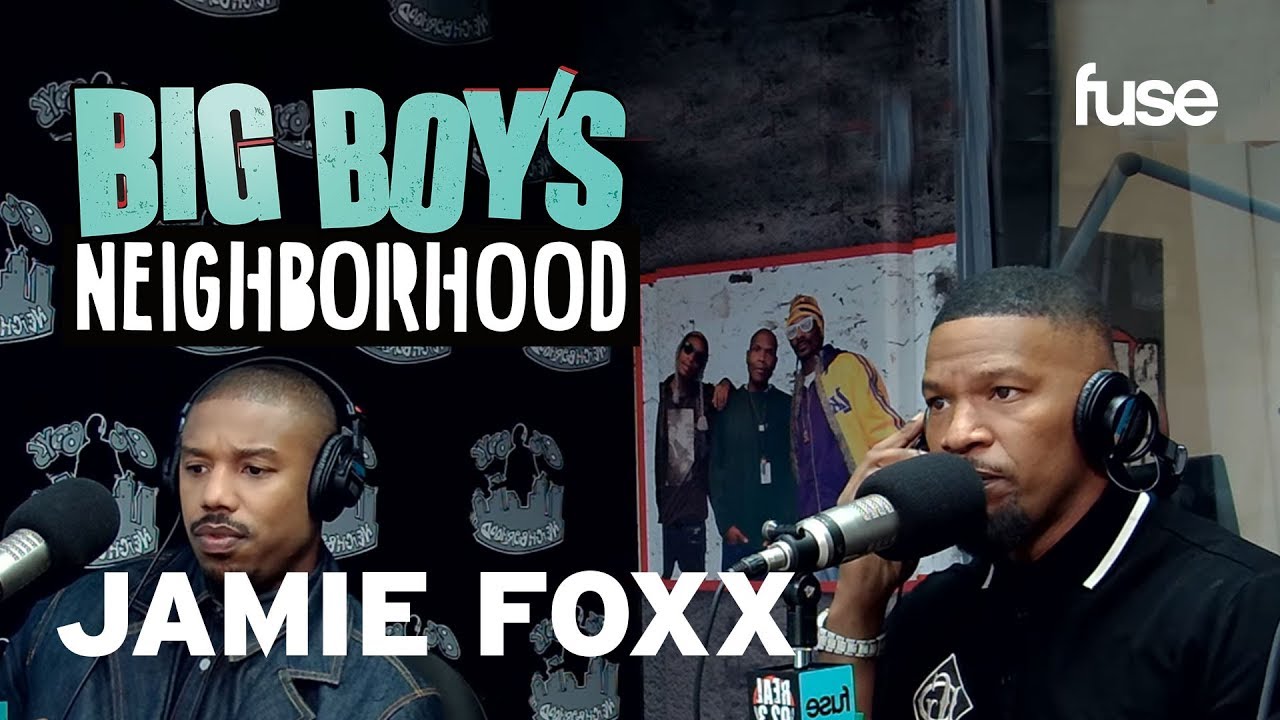 Jamie Foxx and Michael B. Jordan talk about how making their new movie “Just Mercy” personally impacted them. Subscribe to the Fuse TV Channel: http://bit.ly/fuseSub Rise ‘n shine with hip-hop legend Big Boy and his crew. Catch up with celebrity friends and get their unique daily take on the latest […] 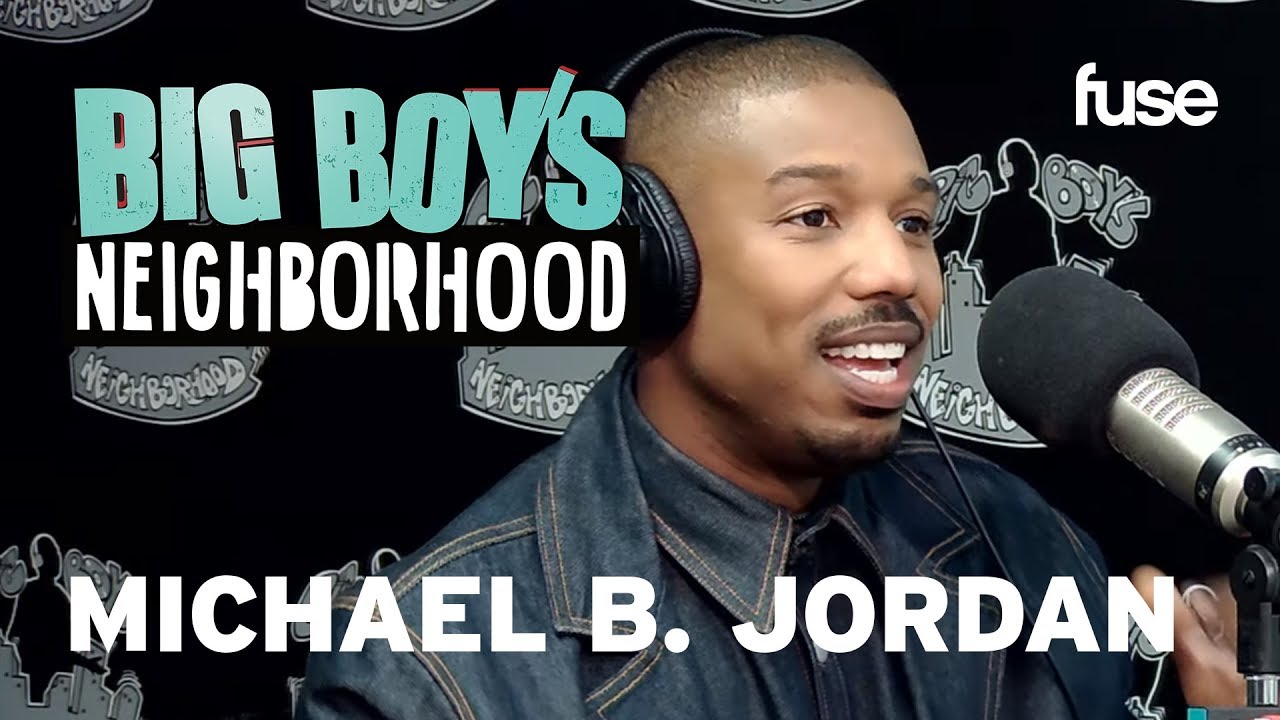 Michael B. Jordan and Jamie Foxx stopped by the neighborhood to talk about their emotional connection to their new movie “Just Mercy”. Subscribe to the Fuse TV Channel: http://bit.ly/fuseSub Rise ‘n shine with hip-hop legend Big Boy and his crew. Catch up with celebrity friends and get their unique daily […] 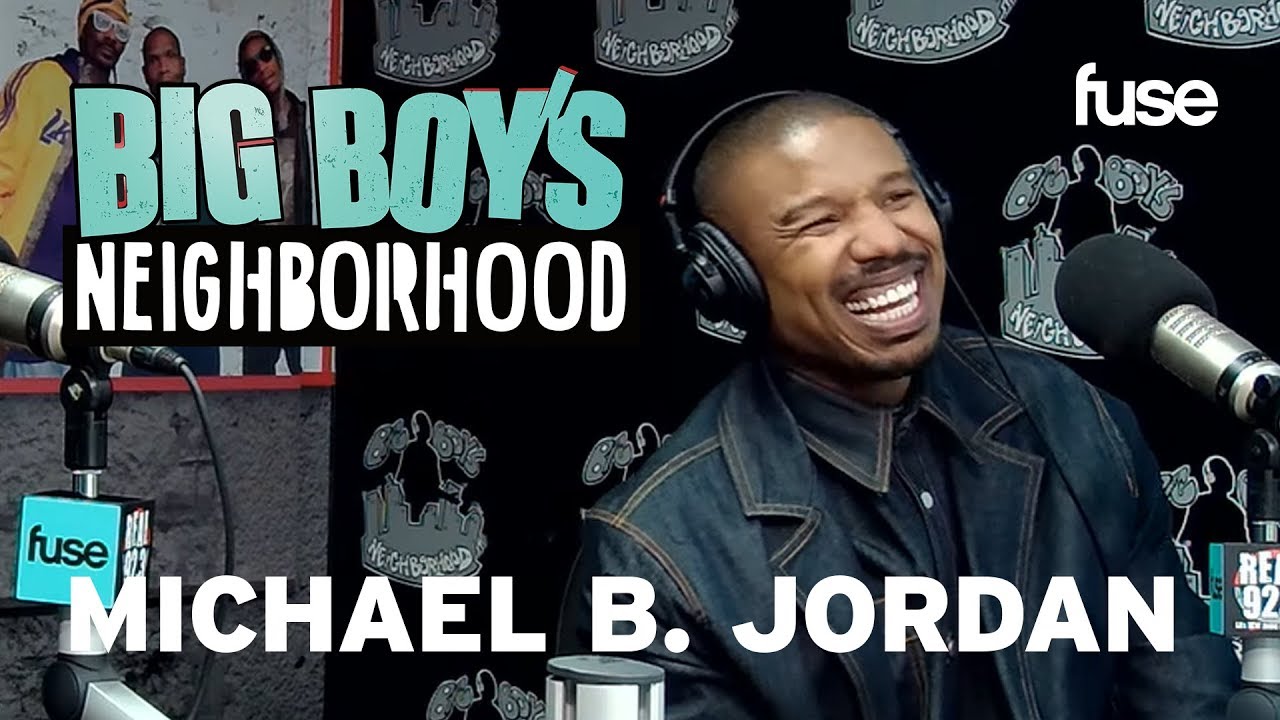 Michael B. Jordan stopped by the neighborhood to talk his rigorous workout routine during “Creed” movies. Subscribe to the Fuse TV Channel: http://bit.ly/fuseSub Rise ‘n shine with hip-hop legend Big Boy and his crew. Catch up with celebrity friends and get their unique daily take on the latest in pop […] 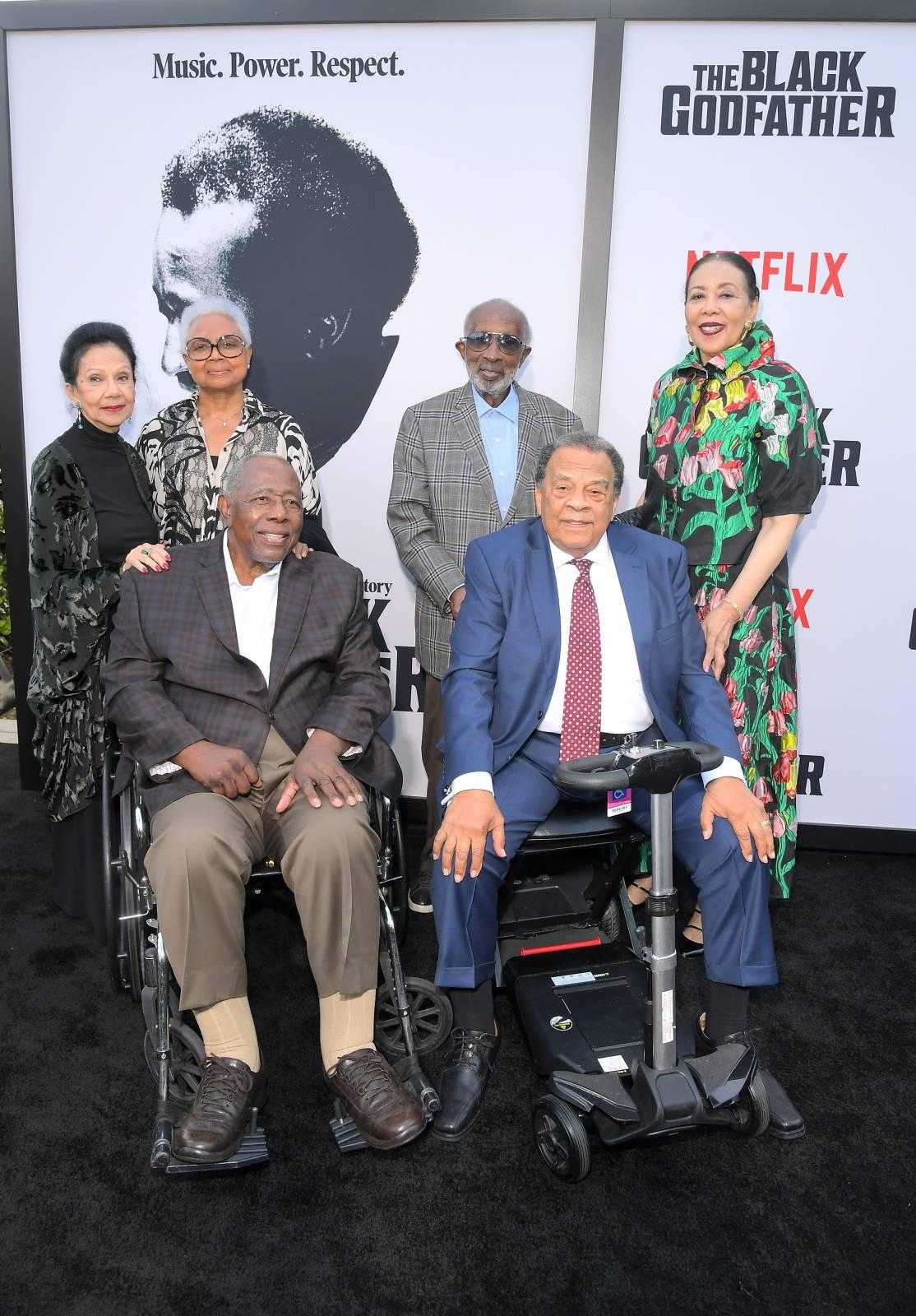 June 3, 2019 at the Paramount Theater in Los Angeles, Netflix hosted the World Premiere of THE BLACK GODFATHER. Photo credit: Charley Gallay/Getty for Netflix About THE BLACK GODFATHER For decades, the world’s most high profile entertainers, athletes and politicians have turned to a single man for advice during the […] 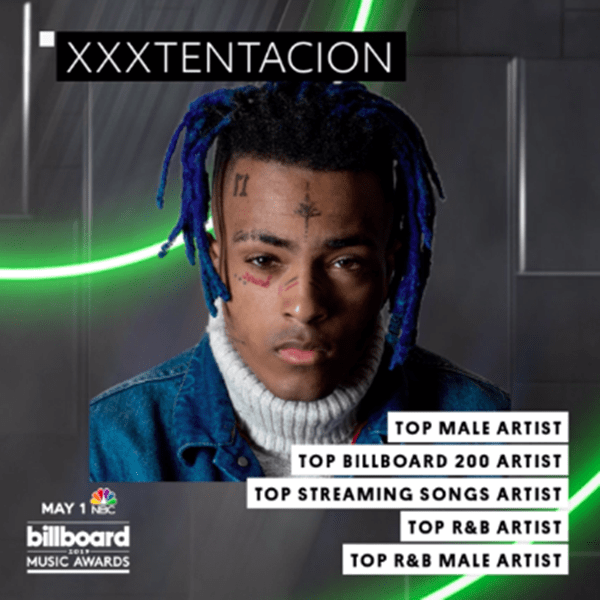 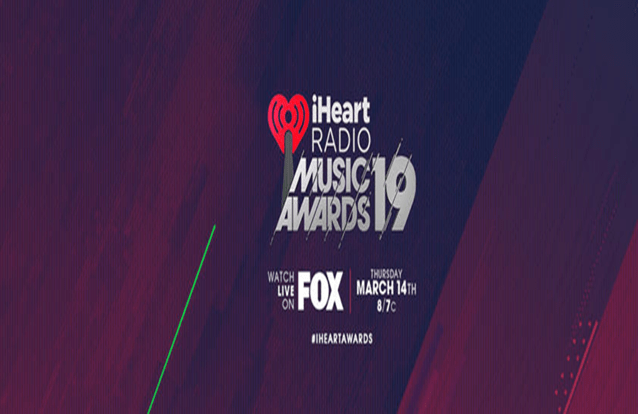 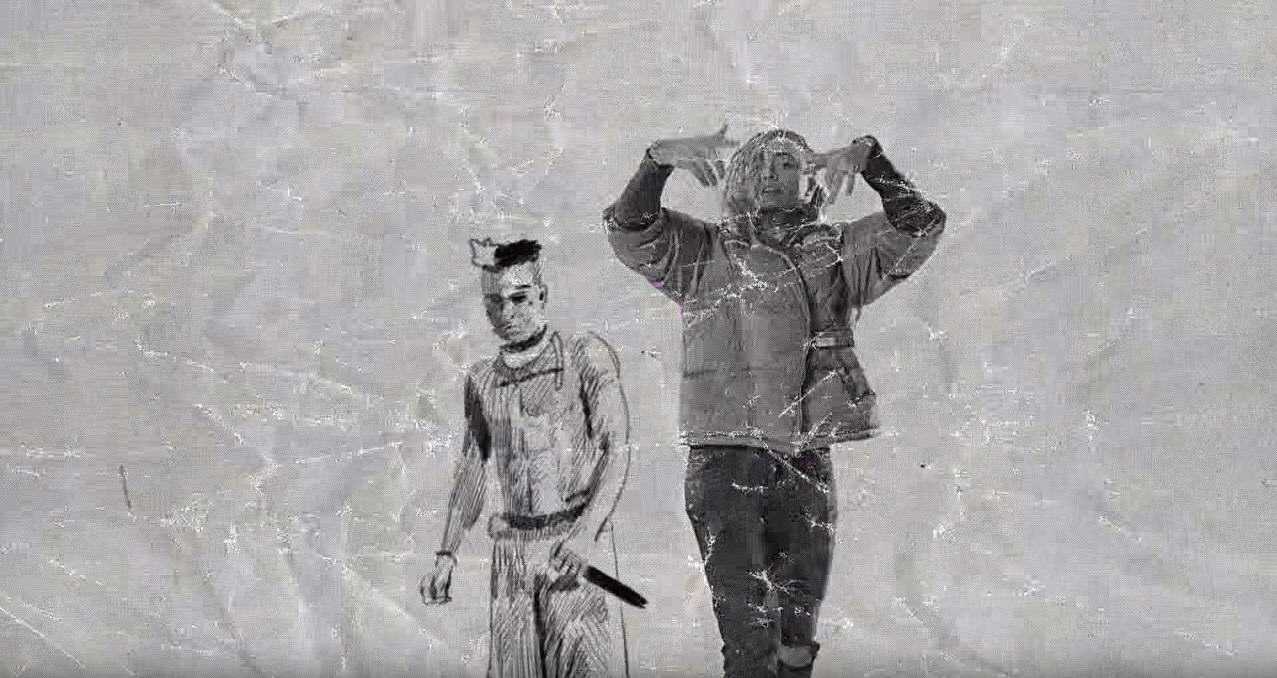 By Jack Barnes After breaking the internet- and Warner Bros. Records’ record for biggest lyric/visualizer video debut ever on YouTube with over 5 million views in 24 hours and 12.8 million global views within the first two days, Lil Pump & XXXTentacion wrap their talents around another hit with the release of the brand […] 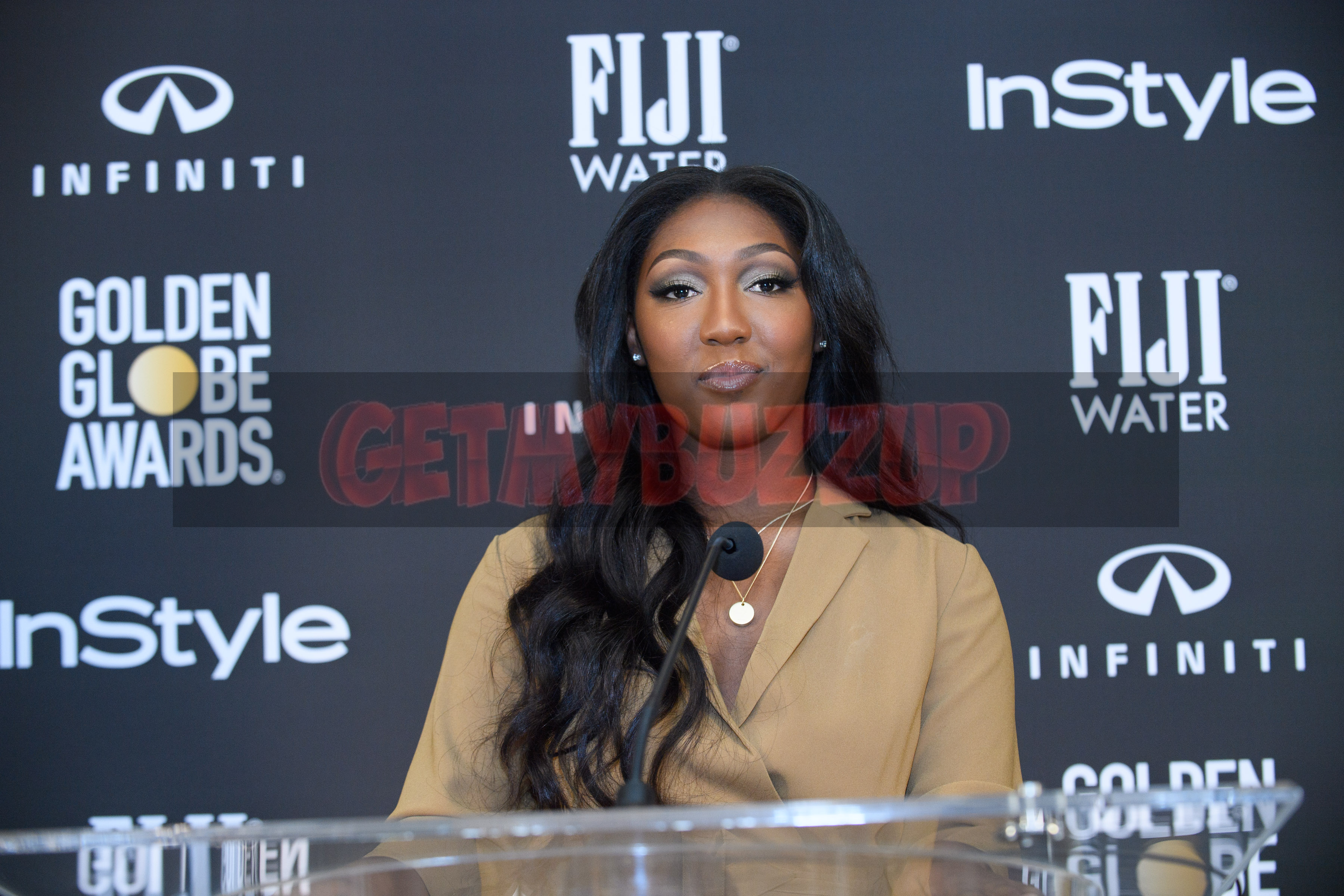 By Jack Barnes The Hollywood Foreign Press Association (HFPA) has selected Isan Elba as the Golden Globe Ambassador for the 2019 Golden Globe Awards season. Isan is the daughter of Golden Globe Award winner Idris Elba and makeup artist and businesswoman Kim Elba. In addition to aligning herself with a nonprofit organization […]