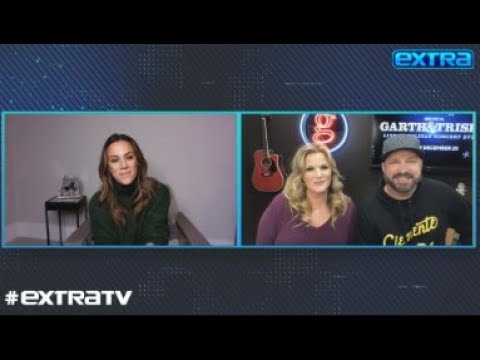 If Garth Brooks is the country king, then his wife Trisha Yearwood is the country queen! “Extra’s” Jana Kramer caught up with country music’s royal couple, who have five Grammys and millions of records sold between them. Plus, they just celebrated their 15-year anniversary! The pair talked about singing together, […]