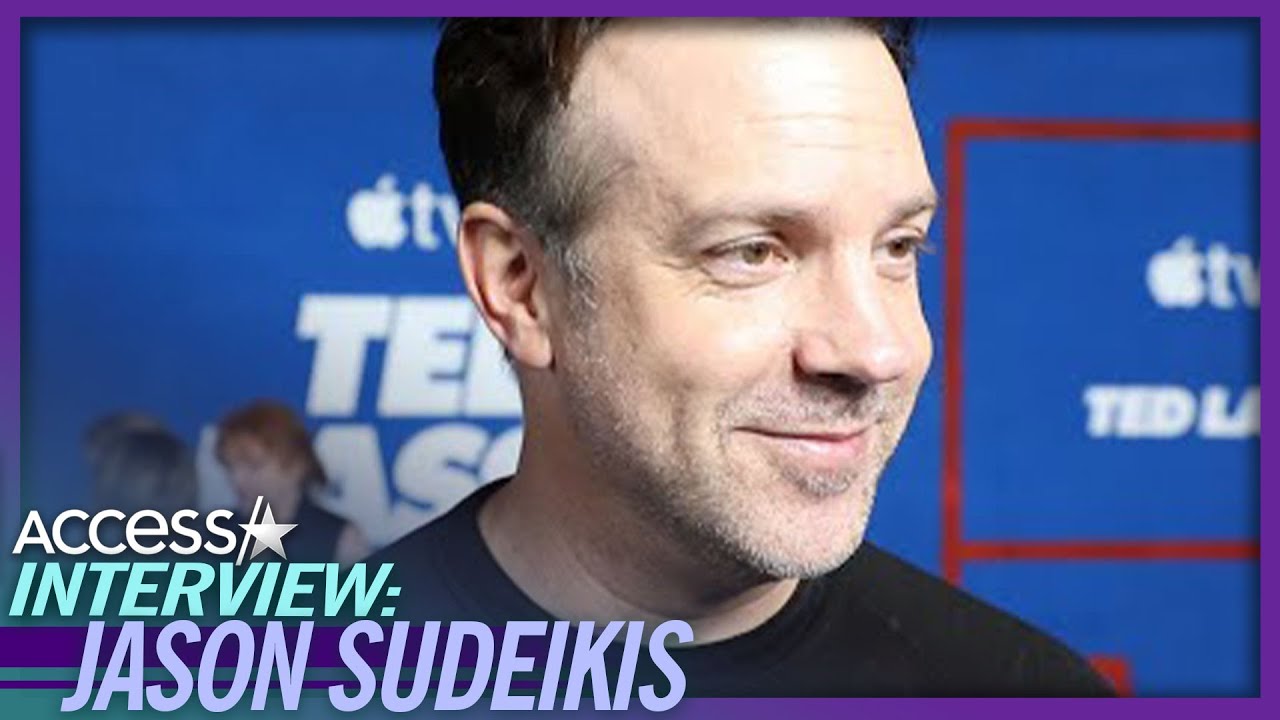 “Ted Lasso” is back – and Jason Sudeikis can’t wait for fans to watch Season 2! On the red carpet premiere of the Apple TV+ series, Jason chatted with Access Hollywood about his beloved character and shared his reaction to the freshman comedy scoring 20 Emmy nominations. Jason, who recently […] 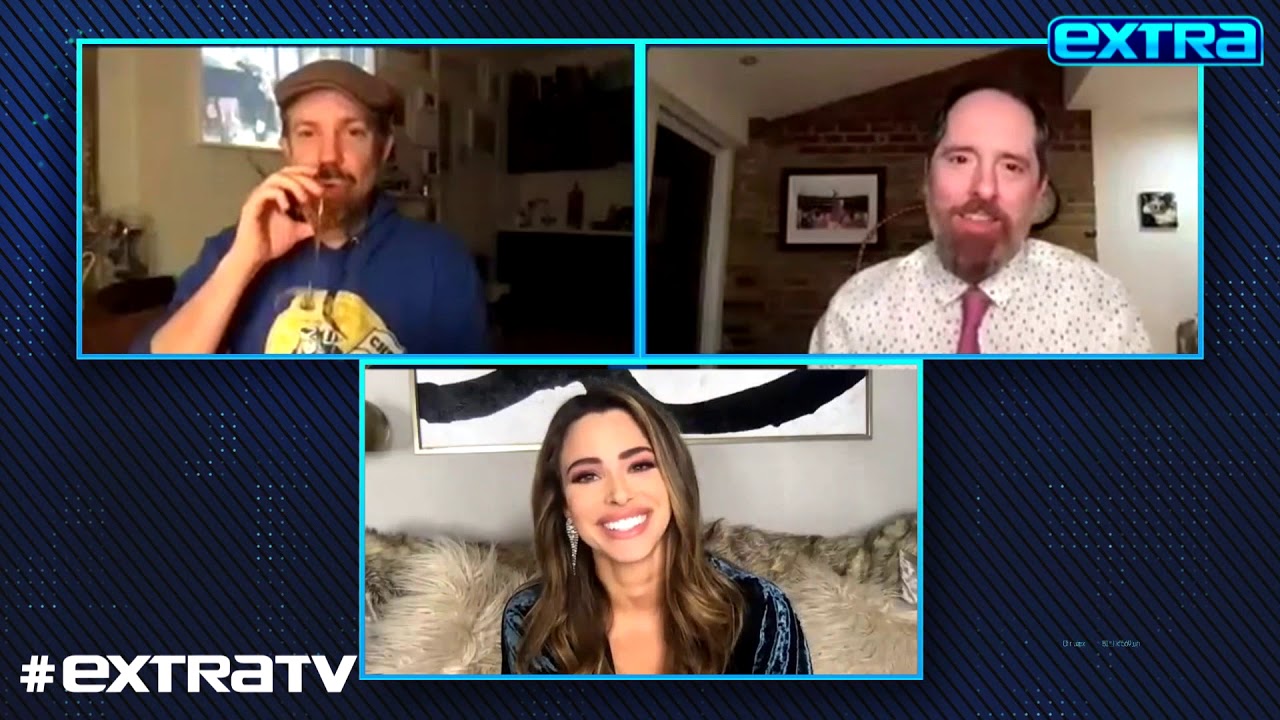