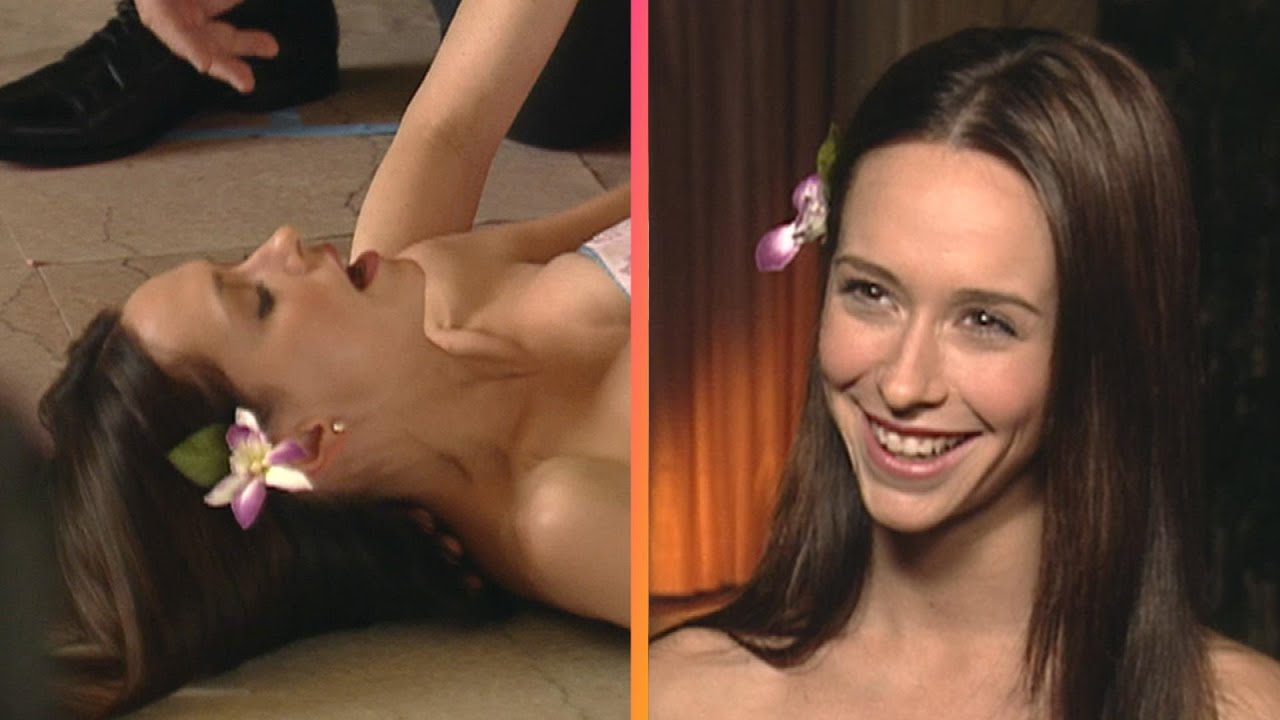 Jennifer Love Hewitt and Sigourney Weaver chatted with ET behind the scenes on 2001’s iconic comedy ‘Heartbreakers.’ Hewitt jokes about how she might need x-rays after filming her tripping scene! Hewitt was a huge fan of her on-screen mother from ‘Ghostbusters,’ which she called ‘the coolest movie ever.’ Weaver revealed […]