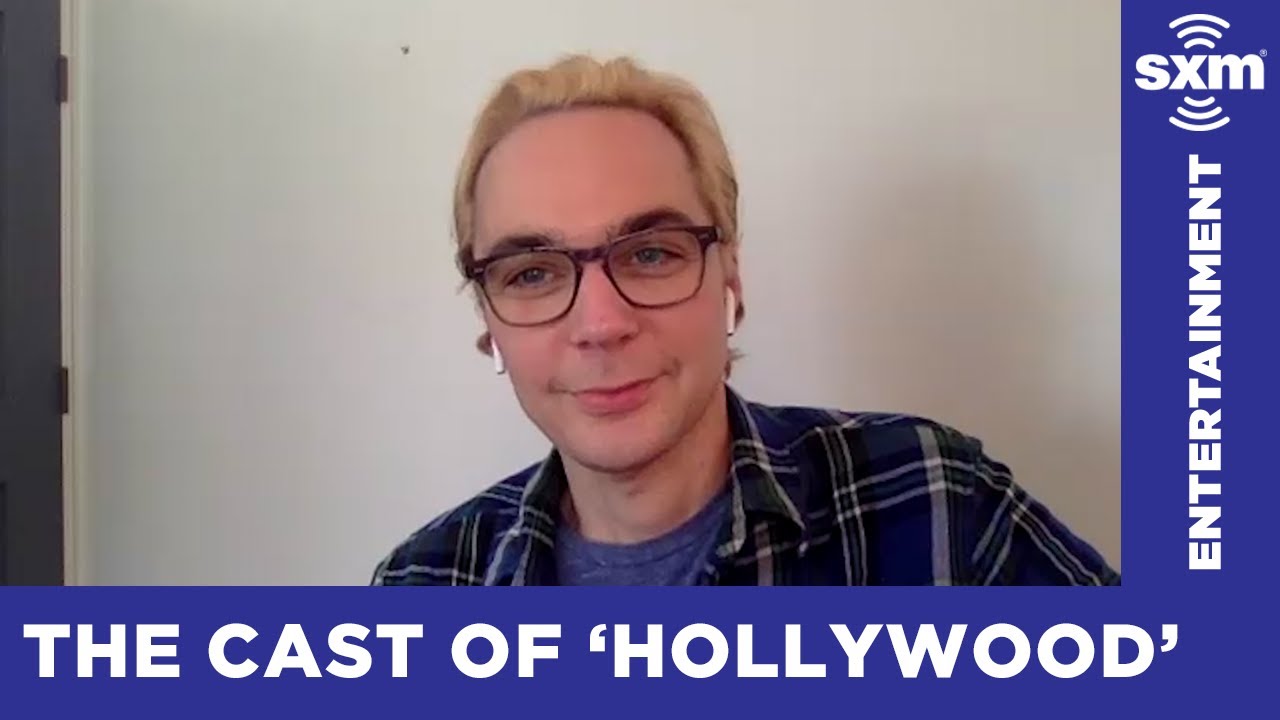 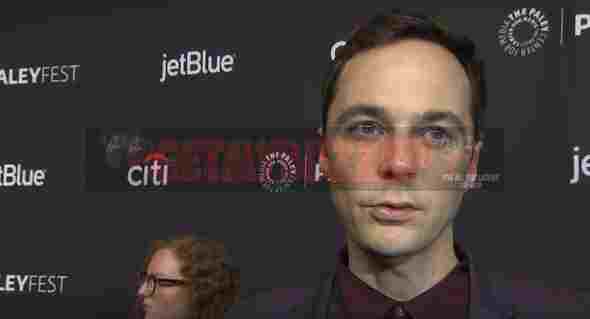 Jim Parsons By Jack Barnes At a PaleyFest event for “The Big Bang Theory,” actor Jim Parsons and executive producer Chuck Lorre reminisce about Stephen Hawking‘s appearance on the hit show. Enjoy this video stream below after the jump. 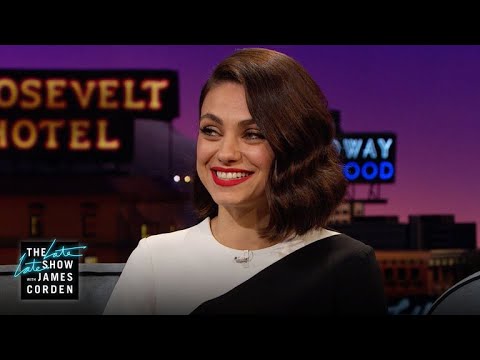 Mila Kunis By Jack Barnes After learning how Mila Kunis became such a massive Los Angeles Dodgers fan, James sets up a television for her and Houston Astros fan Jim Parsons to keep an eye on Game 7 of the World Series, which Mila passed on attending to hang with James […]